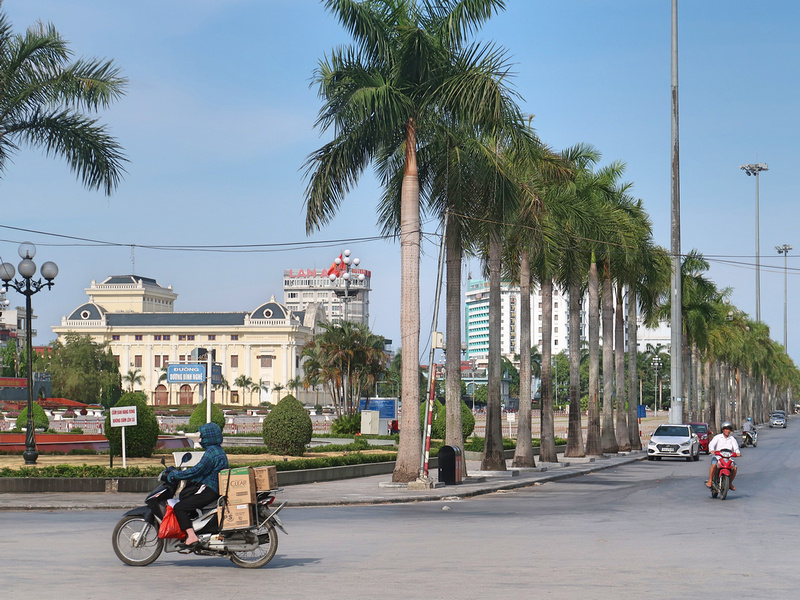 The airport is 45 km northwest of the city. As with many of the airports of Vietnam, it started out as an Air Force base, and it wasn’t built for convenient access to the city.

When I arrived I soon realised that my plans to travel around the province were not going to happen. The north has distinctly different weather to the south, and I had arrived in the hottest month of the year. Even though Thanh Hoa is in the tropics, it has weather that more resembles a 4-season weather system. Autumn here is the best time to visit, with temperatures in the comfortable mid 20c range. January has an average temperature of 17c, which is too cold for my tropically adjusted bloodstream. 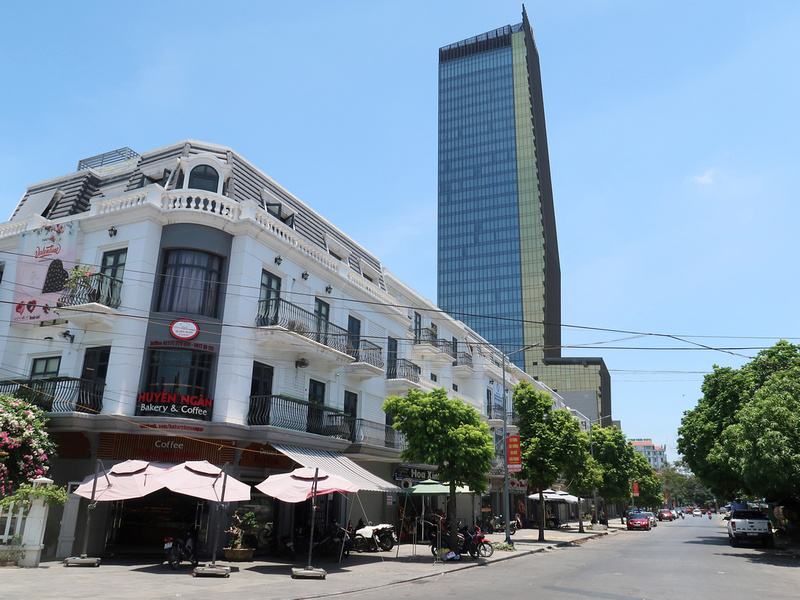 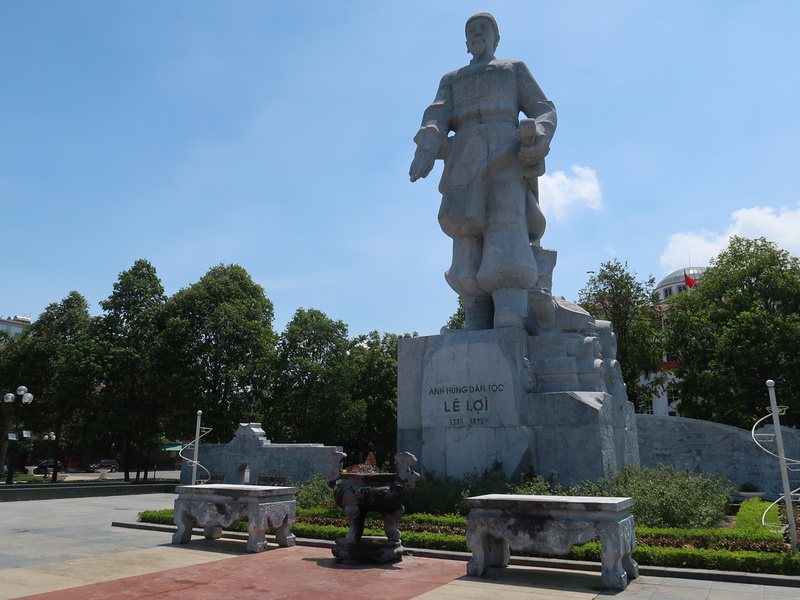 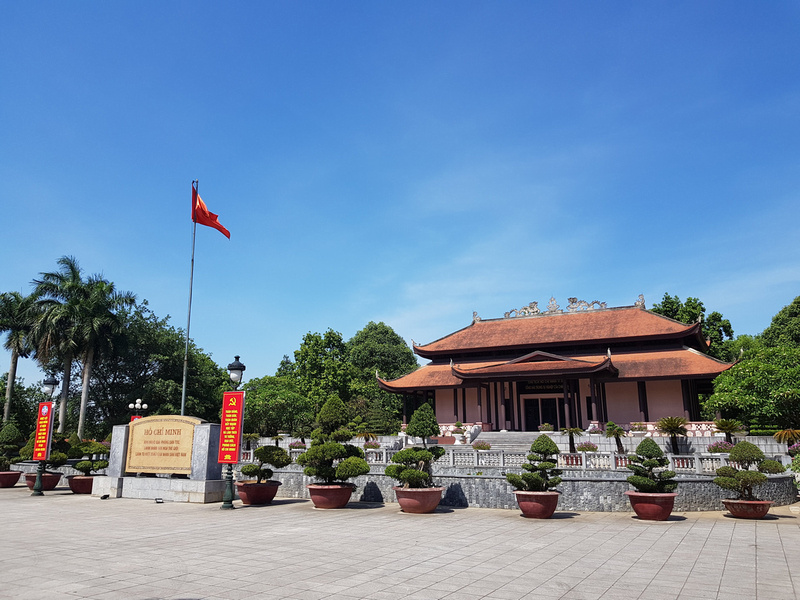 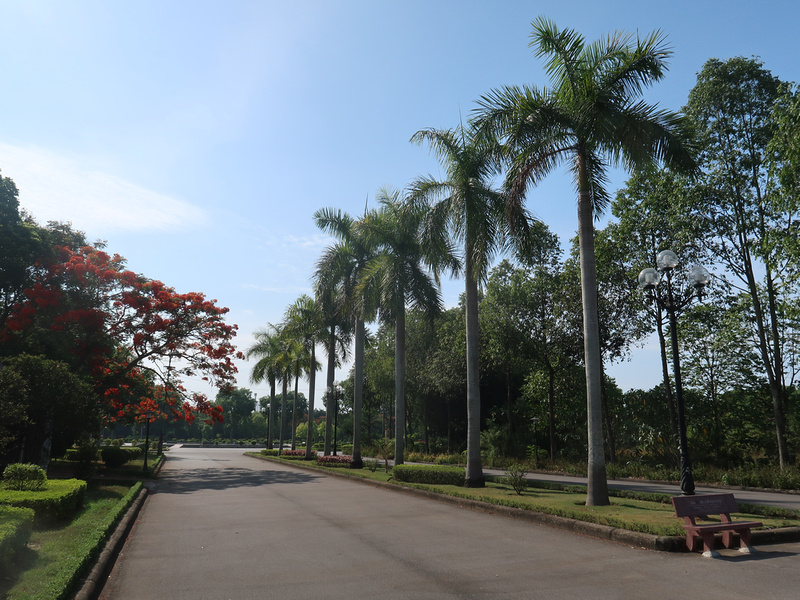 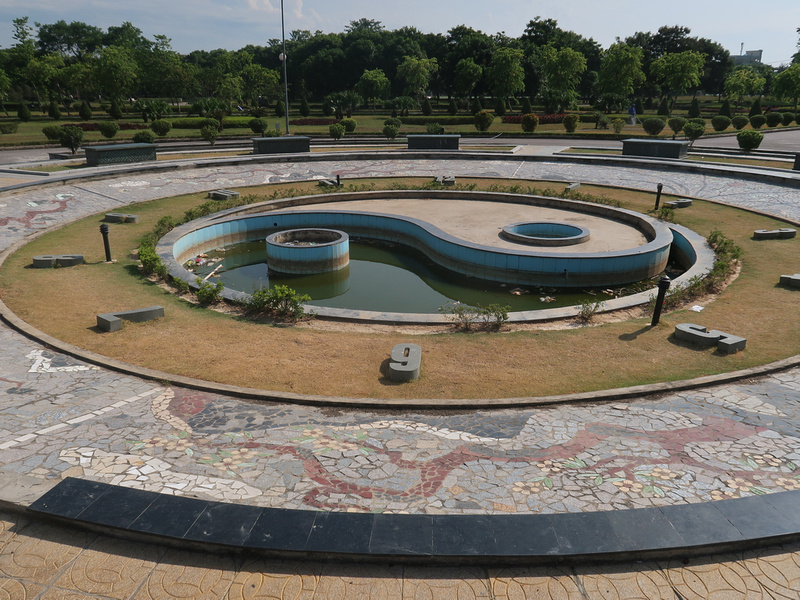 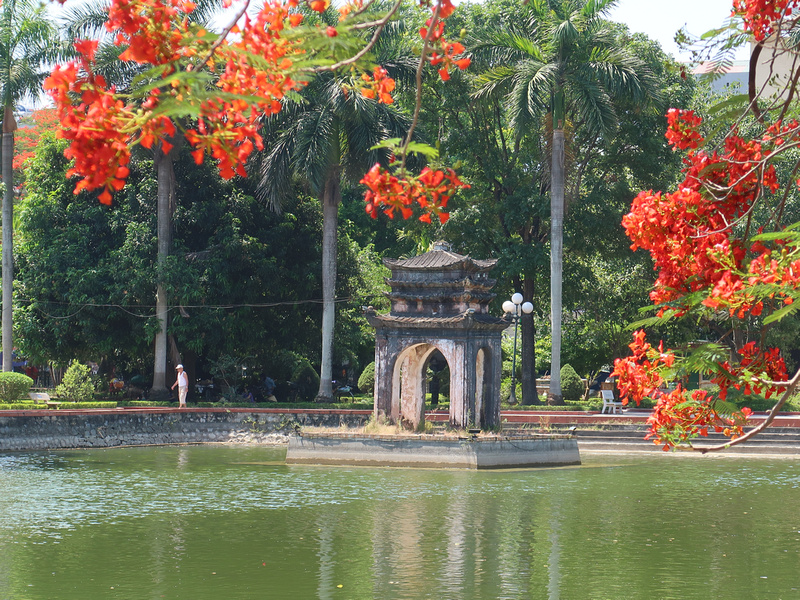 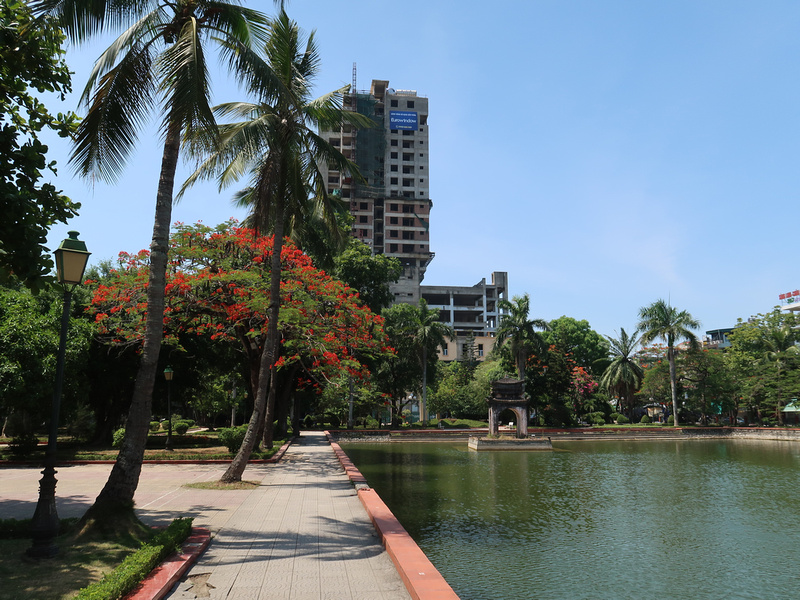 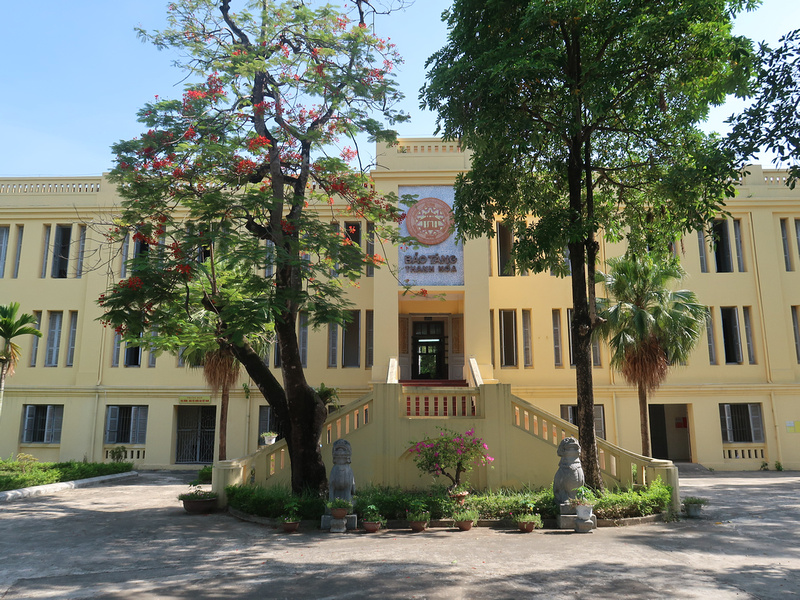 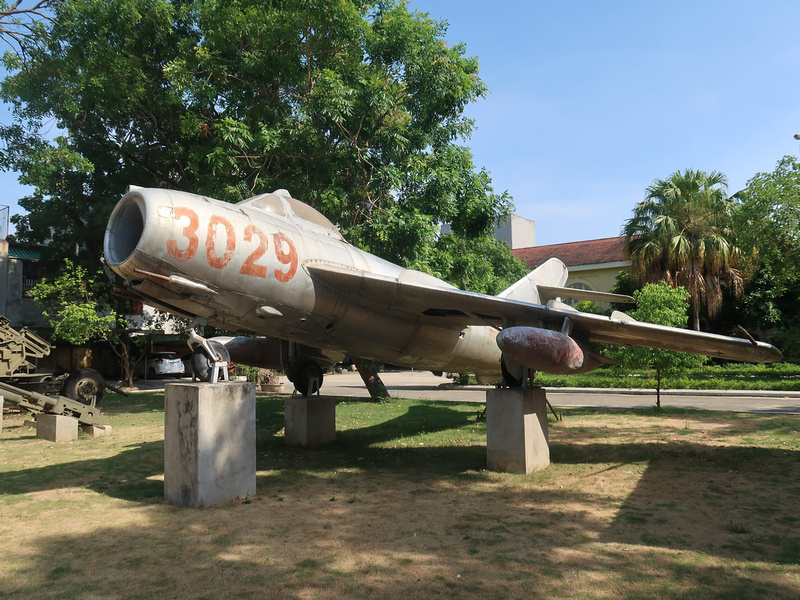 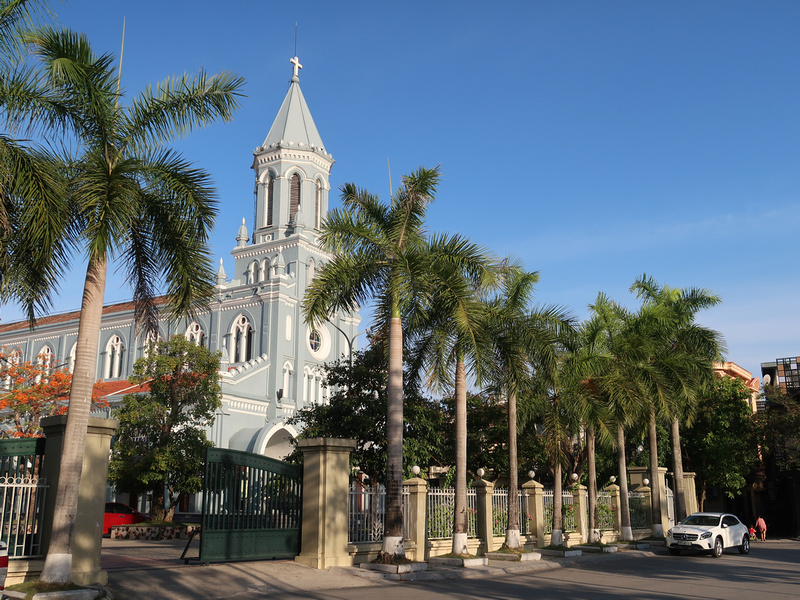 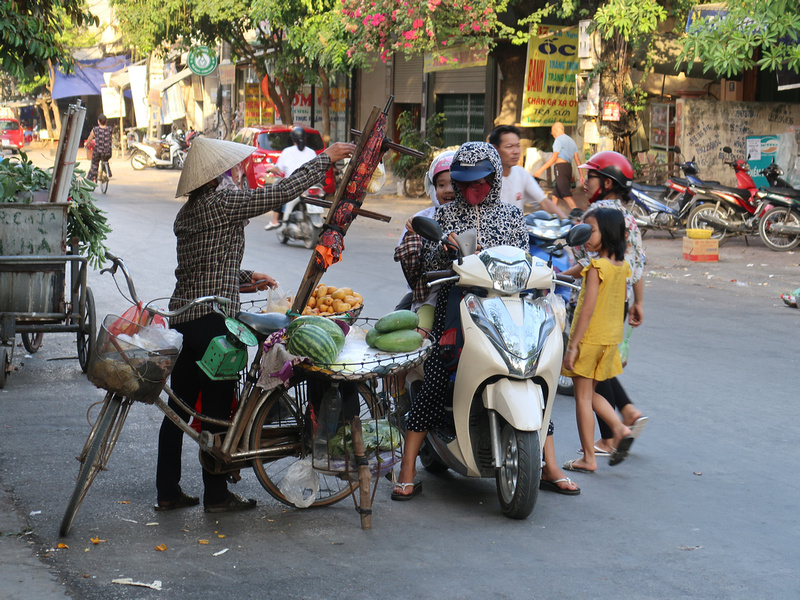 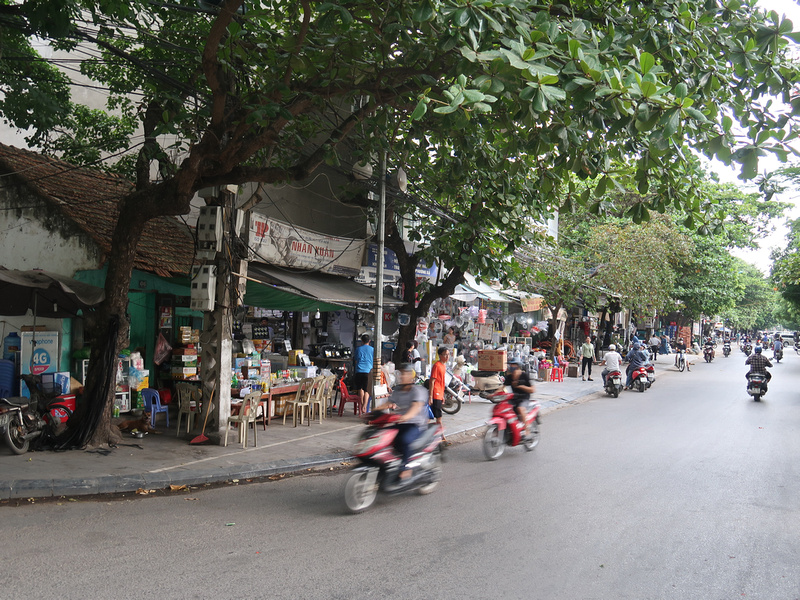 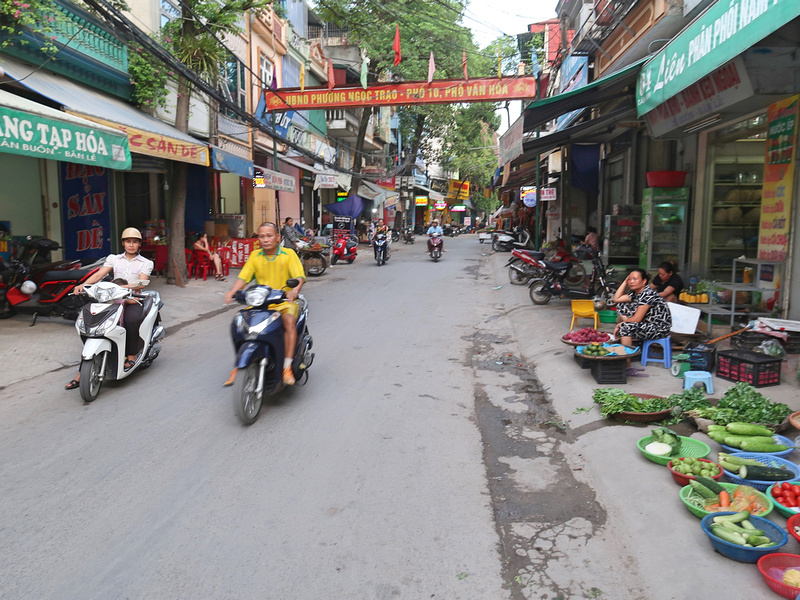 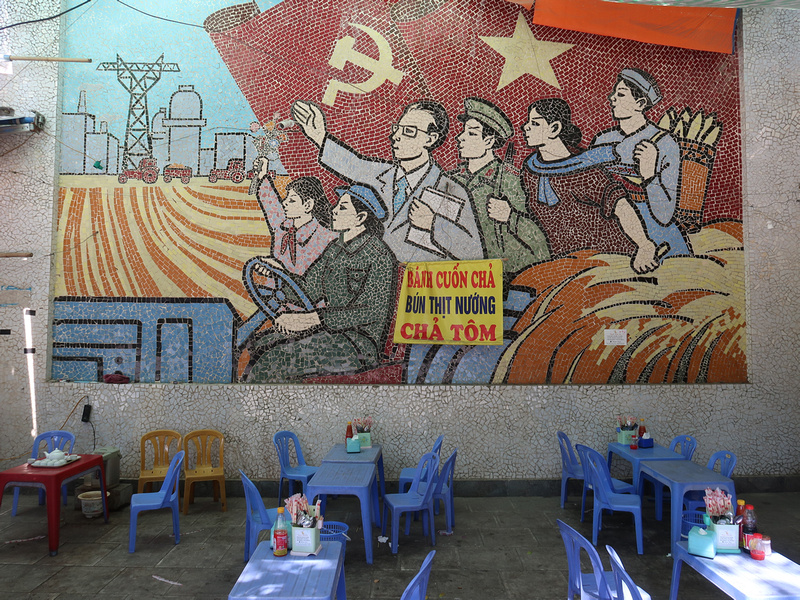 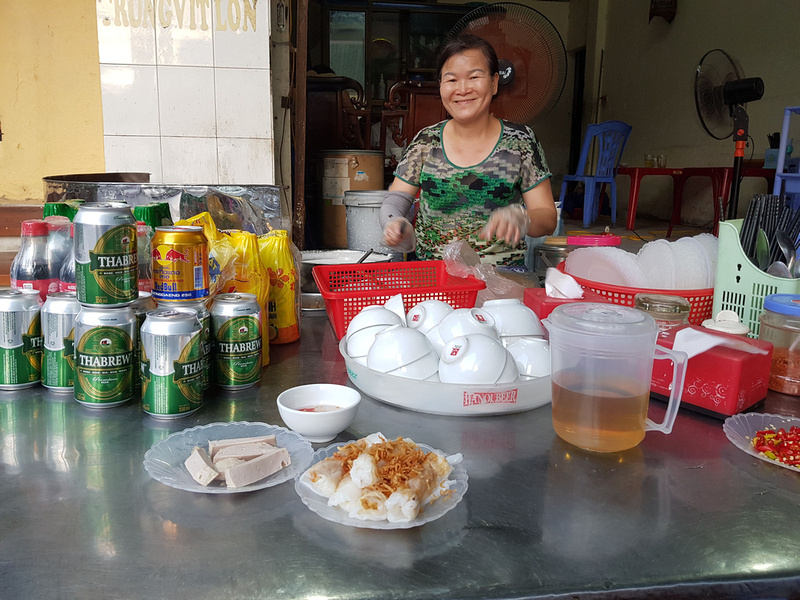 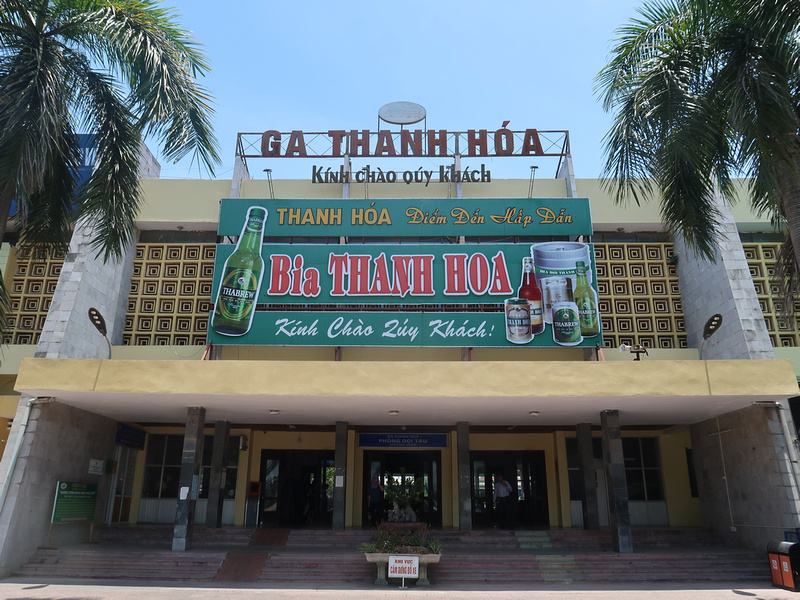