The Cu Chi Tunnels are a network of tunnels to the northwest of Saigon built by communist guerrilla troops (Viet Cong). They were originally built during the resistance against French colonialists, and then expanded during the fight against American and South Vietnamese forces. The tunnel network is now a popular tourist attraction, being one of […] 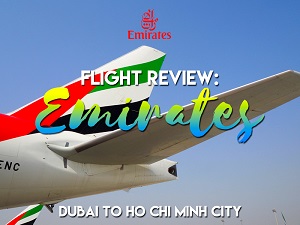 Flight: Emirates EK 392 From: Dubai (DXB) To: Ho Chi Minh City (SGN) I flew with Emirates from Dubai to Ho Chi Minh City. This was a booking with points from Qantas, who are their partner outside of the Oneworld Alliance. I’ve flown with Emirates a few times before I like their service, so this […] 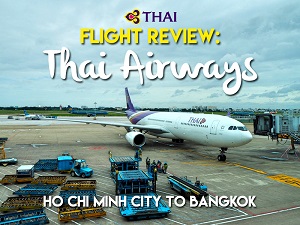 Flight: Thai Airways TG 551 From: Ho Chi Minh City (SGN) To: Bangkok (BKK) I flew with Thai Airways from Ho Chi Minh City to Bangkok. There are numerous airlines flying this route, so I compared airlines with Skyscanner to find the best option. At the time of booking the airline options included Thai AirAsia […] 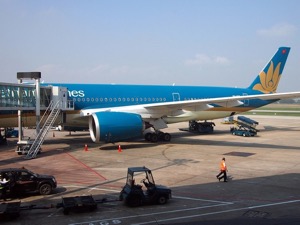 [Vietnam Airlines A350 at Hanoi Noi Bai International Airport.] Wherever I travel I read the local news to get a feel of what’s going on in the land. While you’re not going to get hard-hitting political analysis from state-controlled media, it’s good for finding out about current affairs and development news. And then there are […] 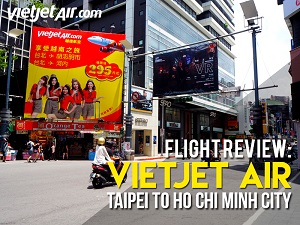 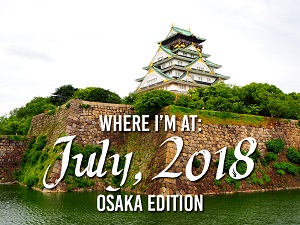 Greetings from Osaka and another edition of Where I’m At; a monthly update of what I’ve been up to and general site news. Where I’ve Been Luang Prabang I ended up spending a week in Luang Prabang, and it turned out to be a productive stay. I was mainly interested in exploring the town, so […] 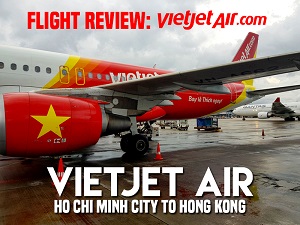 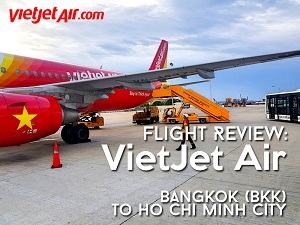 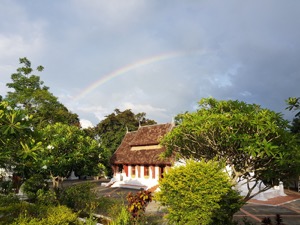 Greetings from Luang Prabang and another edition of Where I’m At; a monthly update of what I’ve been up to and general site news. Where I’ve Been Saigon The month began in home-base Saigon, where I have a solid work-life routine. I have a fair bit of travel coming up over the next few months […] 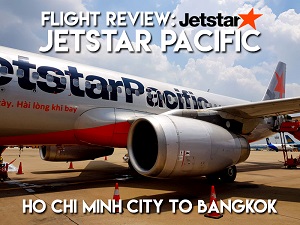