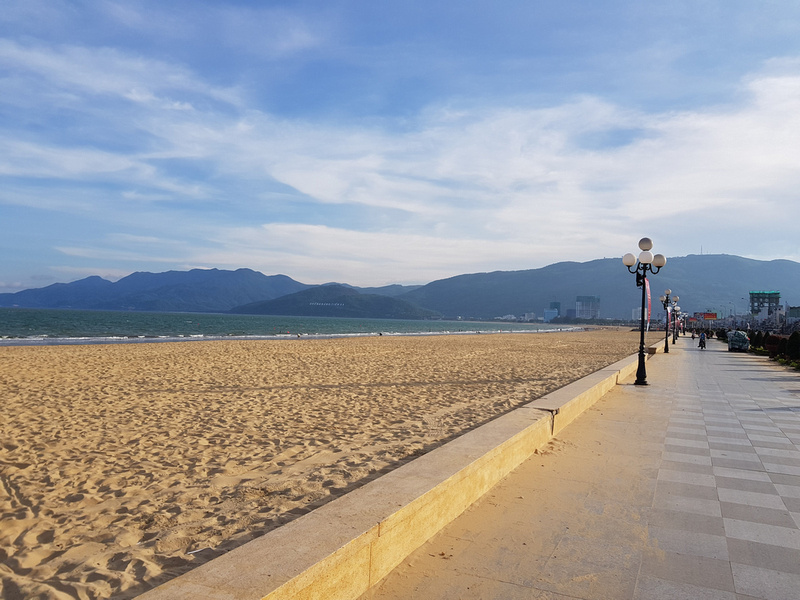 Quy Nhon is a coastal city in central Vietnam, roughly halfway between Nha Trang and Da Nang. It’s not big on the international travel radar, but it’s starting to get more attention. There is a burgeoning backpacker scene south of the city, as development in the aforementioned cities has pushed out budget travellers.

For my trip, I was more interested to visit the actual city rather than the surrounding resorts and beach spots. Quy Nhon is less than an hour away by flight from Saigon, so I went up for a couple of days to check it out. 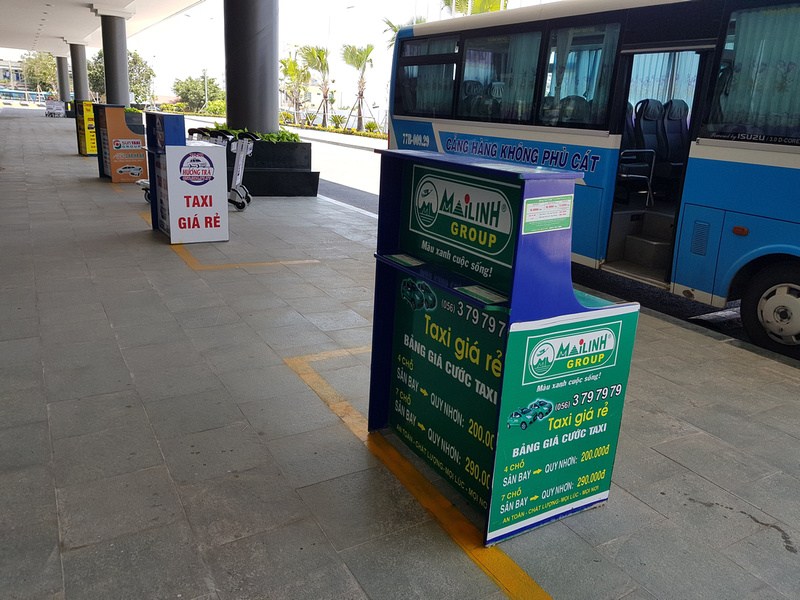 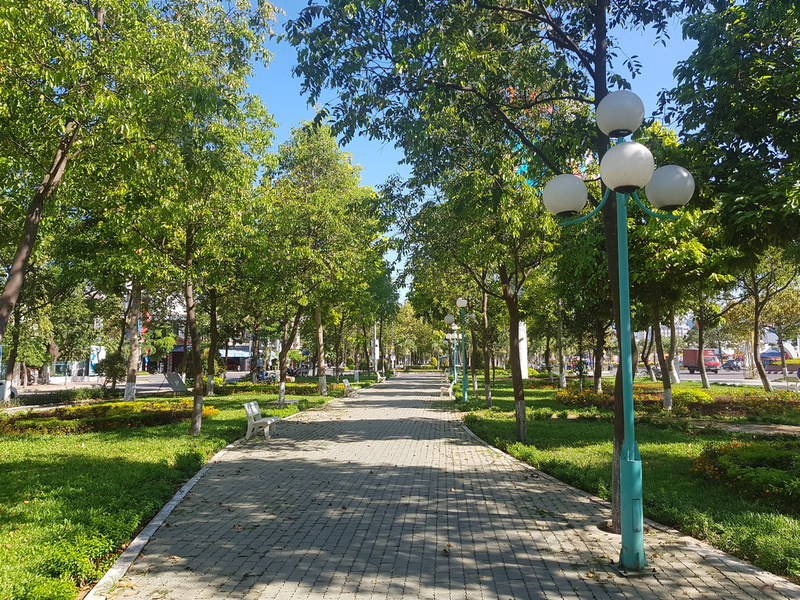 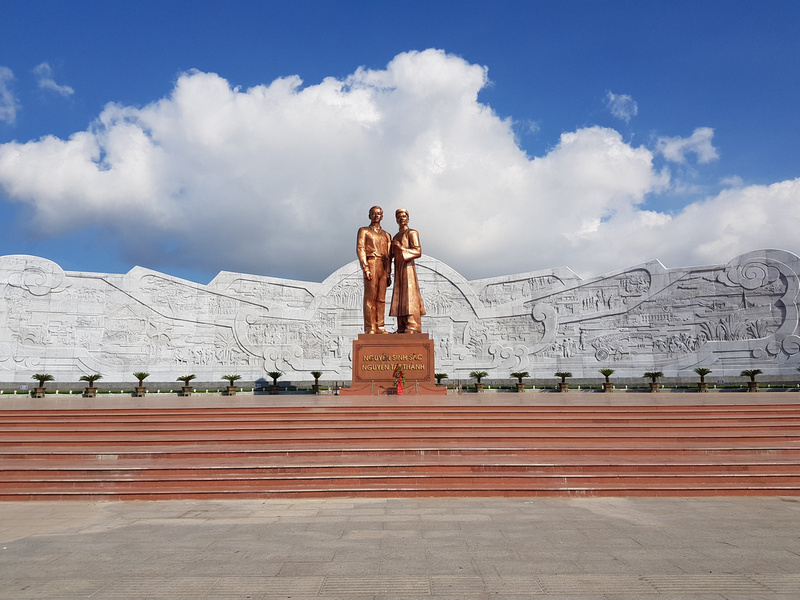 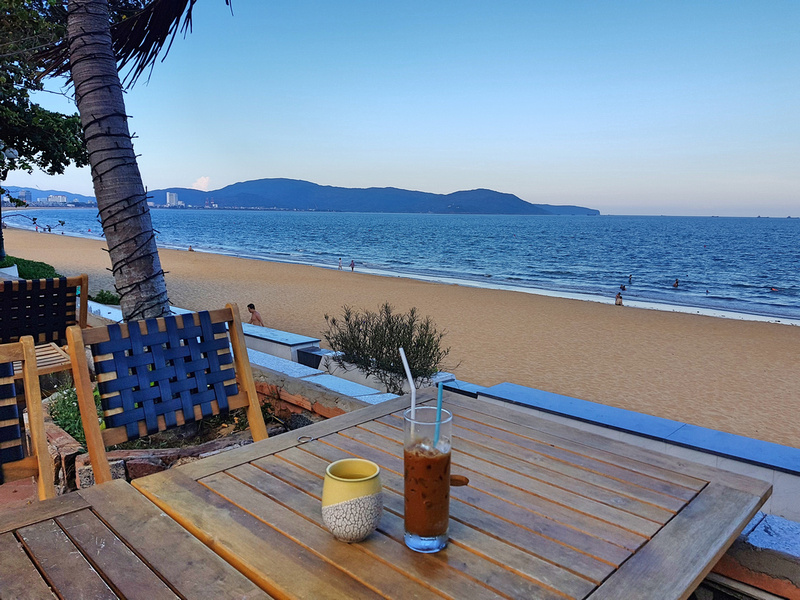 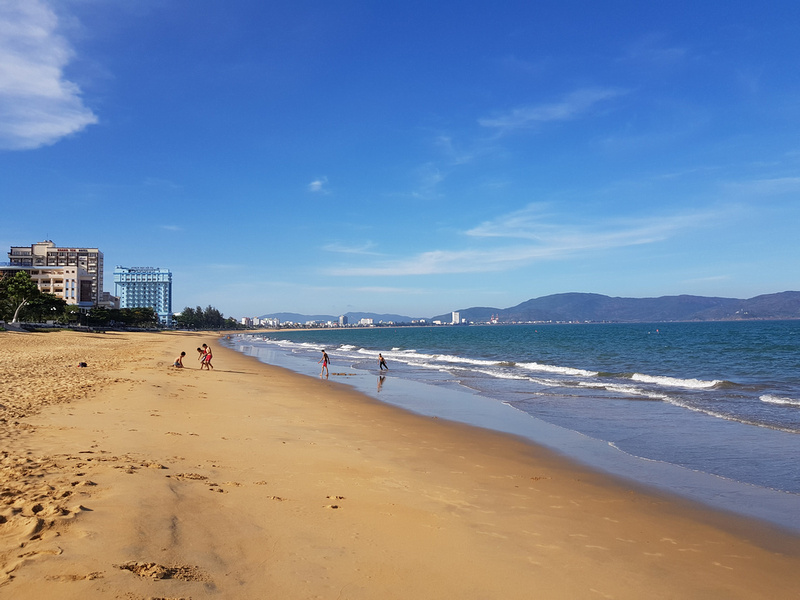 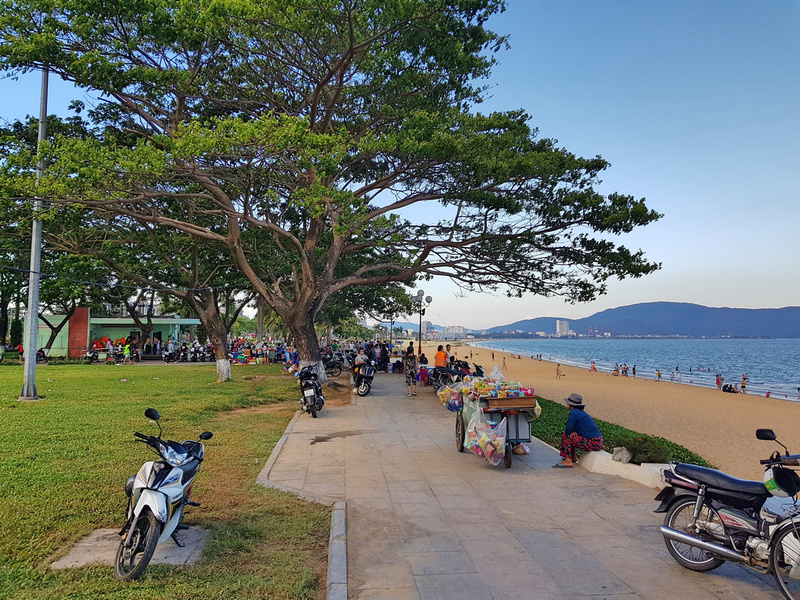 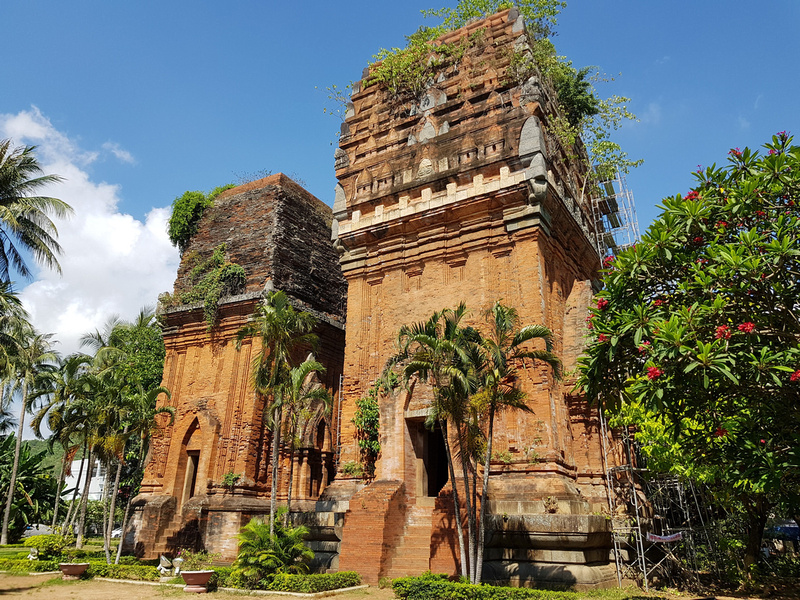 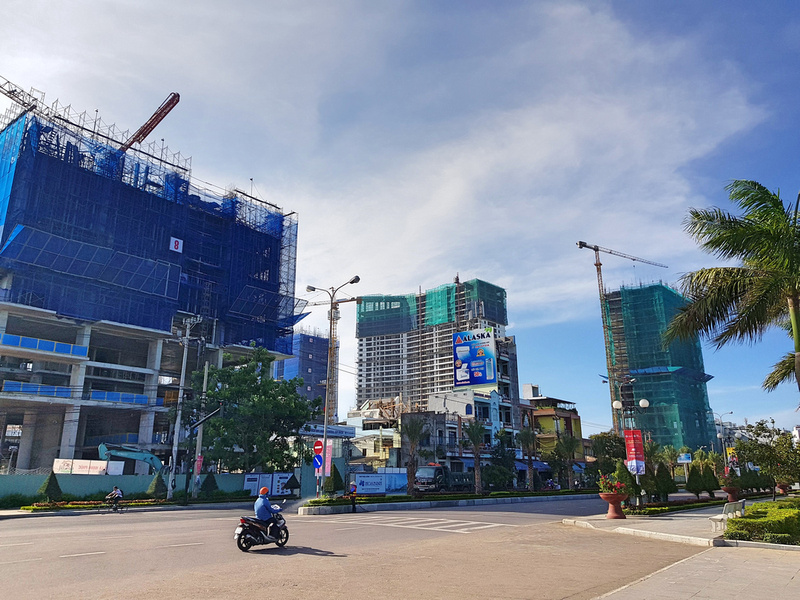 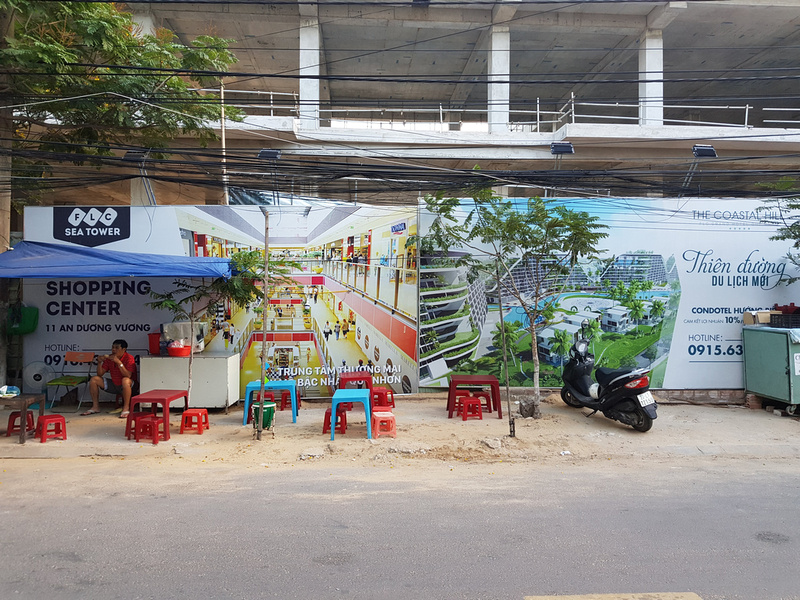 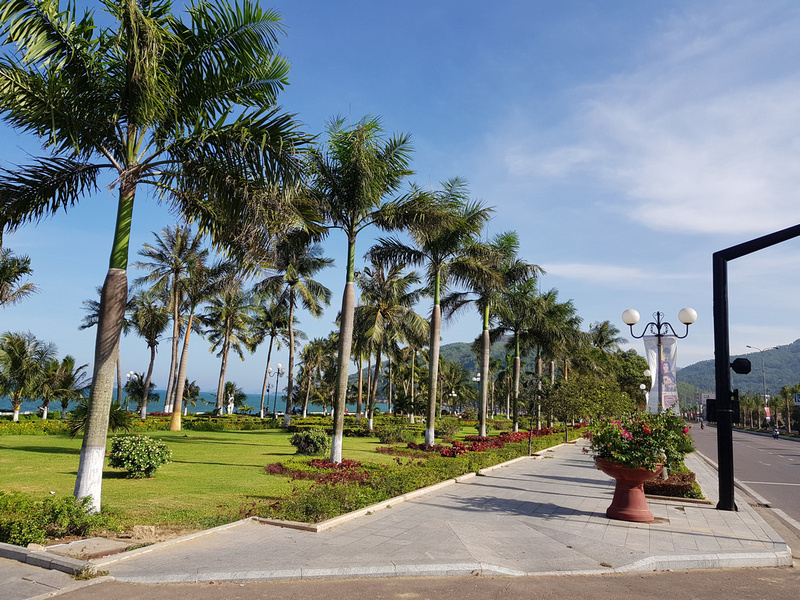 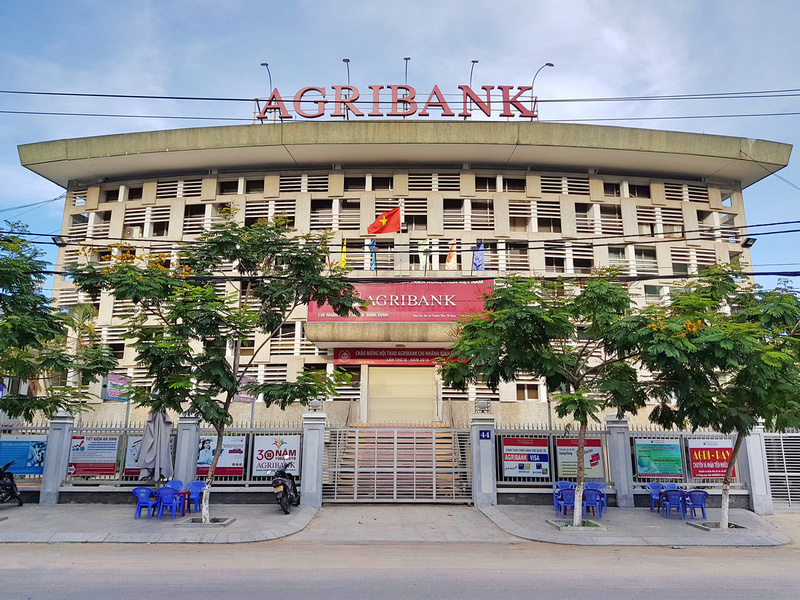 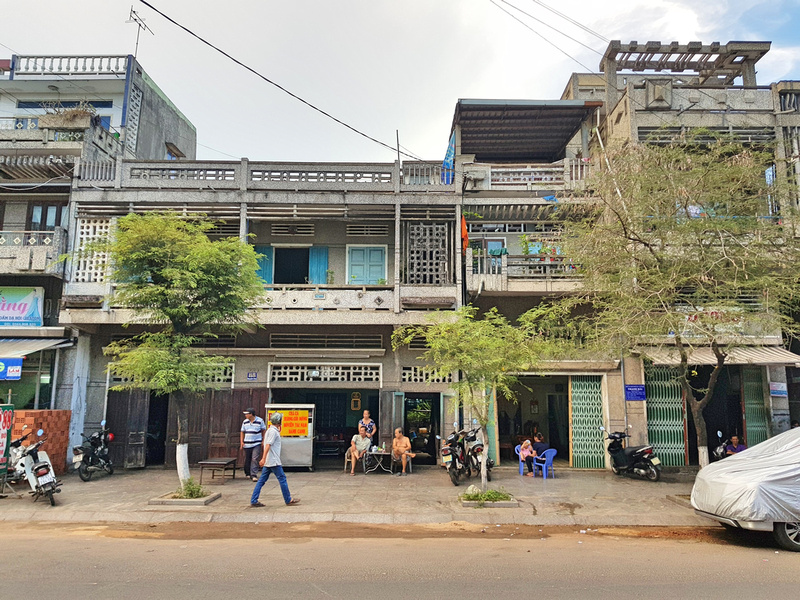 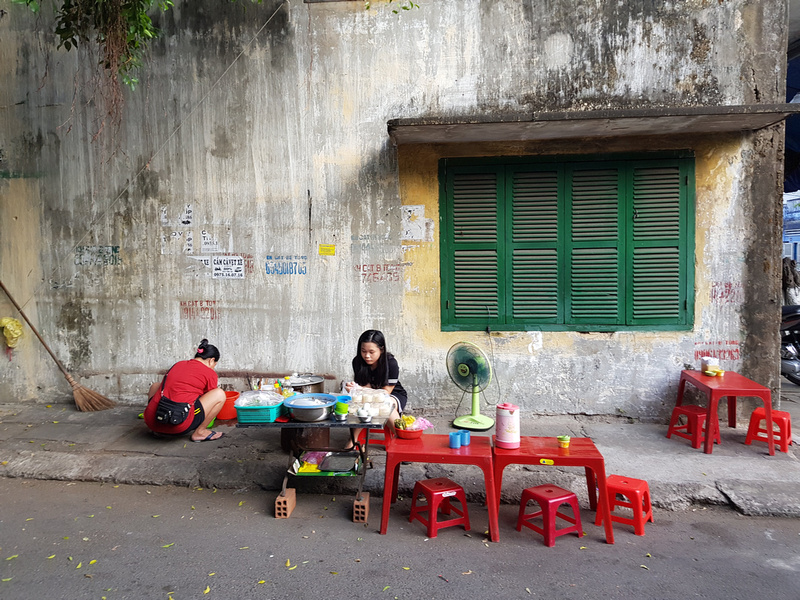 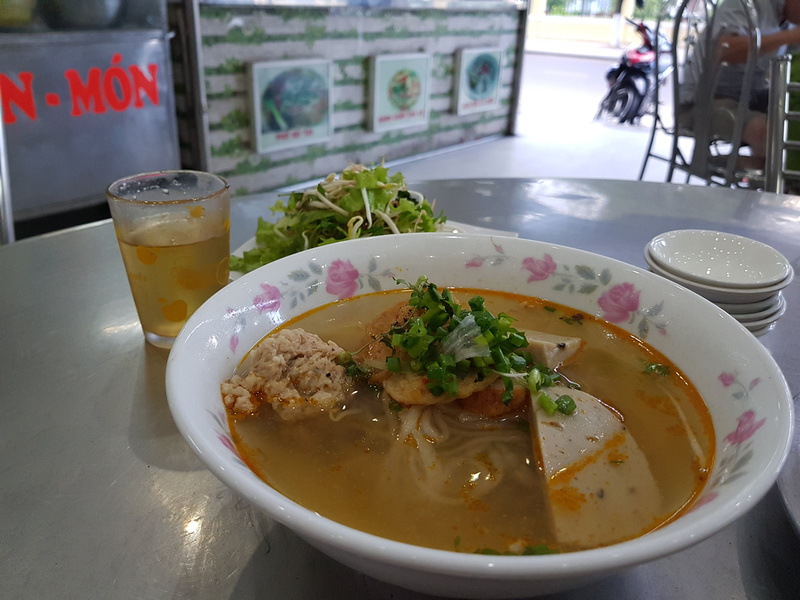 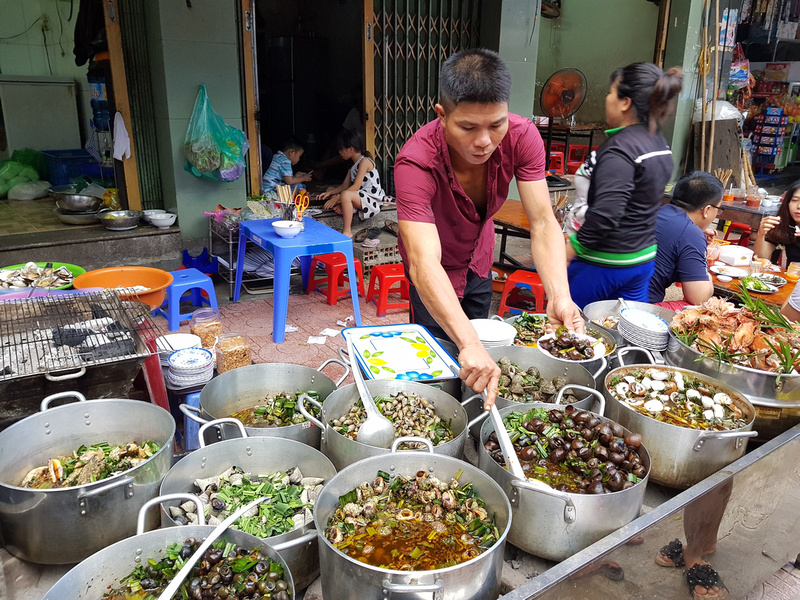 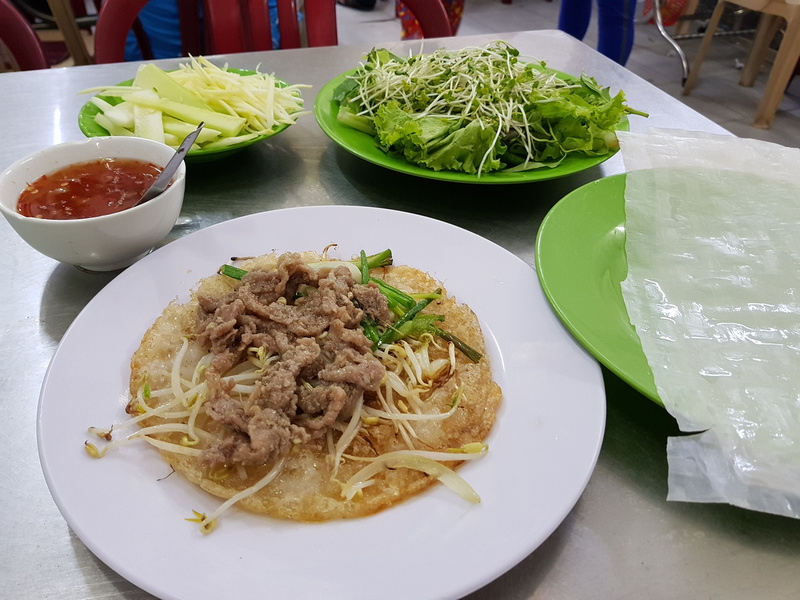 Continuing my Southeast Asia railway research I also visited the train station. Quy Nhon is one of the few spur lines from the main north-south line. There is a service once a day from Saigon, though it’s not a useful service if you are going all the way through. It leaves at 14:35, arriving in Saigon at 3.24 in the AM. That is the stupidest time to arrive in a city. 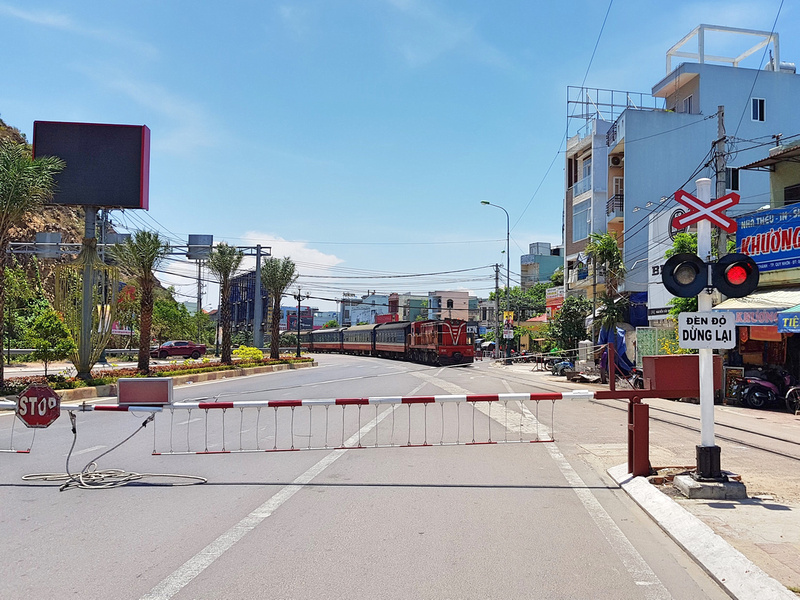 So that was my brief side trip to Quy Nhon. I would like to come back, probably flying here, then getting the train to Da Nang. If you are doing the length of Vietnam then I would recommend stopping here on the way.

Quy Nhon is the capital of Binh Dinh Province. See all the provinces of Vietnam that I have visited.