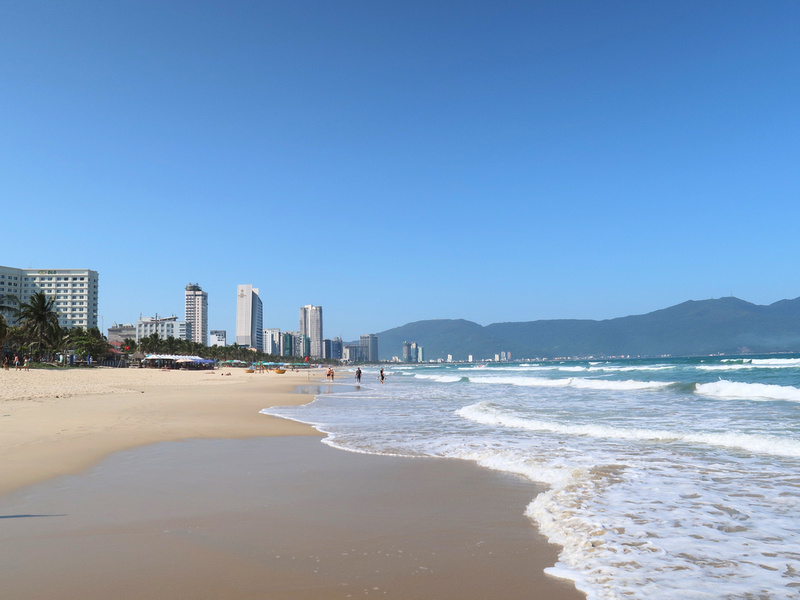 Greetings from Danang and another edition of Where I’m At – my monthly summary of where I’ve been and other site news.

The month began in Kuala Lumpur and from there I went to Penang. My trip was timed to escape the Tet shutdown in Vietnam, and to meet my parents here who were on holiday. I ended up spending half the month in Penang, and even after all these visits I still love it. Not sure I would consider living there, but I’m happy to visit once a year.

Penang was a good place to celebrate the lunar new year as it’s a big holiday there. I estimated that about 3/4 of businesses were open, so it wasn’t totally shut down like in Vietnam.

This year is the year of the Pig, which happens to be my year. You would think that would be a good thing, but apparently not. According to this temple I needed to make an extra prayer to get me through the year. 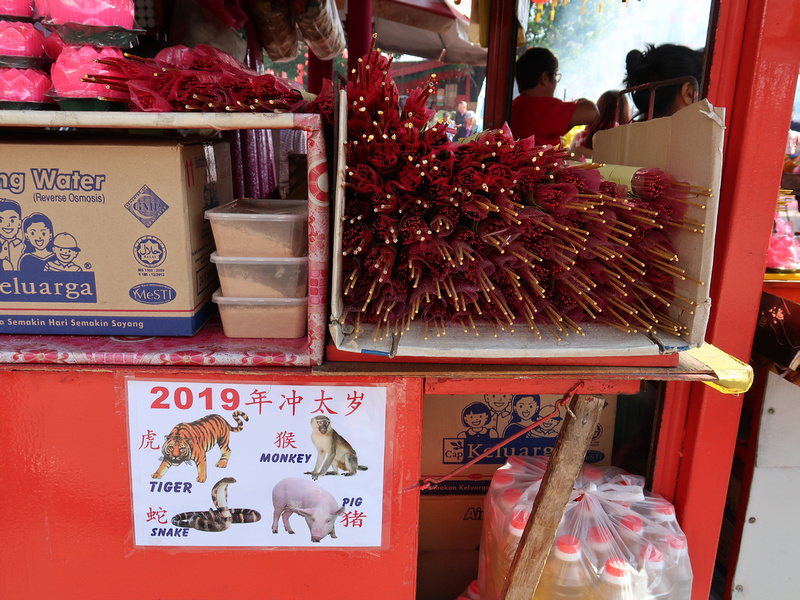 This trip I spent some looking looking around the Seven Streets Precinct, which I have dubbed the Brooklyn of Penang. This formerly run-down area is in the midst of transformation, so I’ll be back to check up on this. 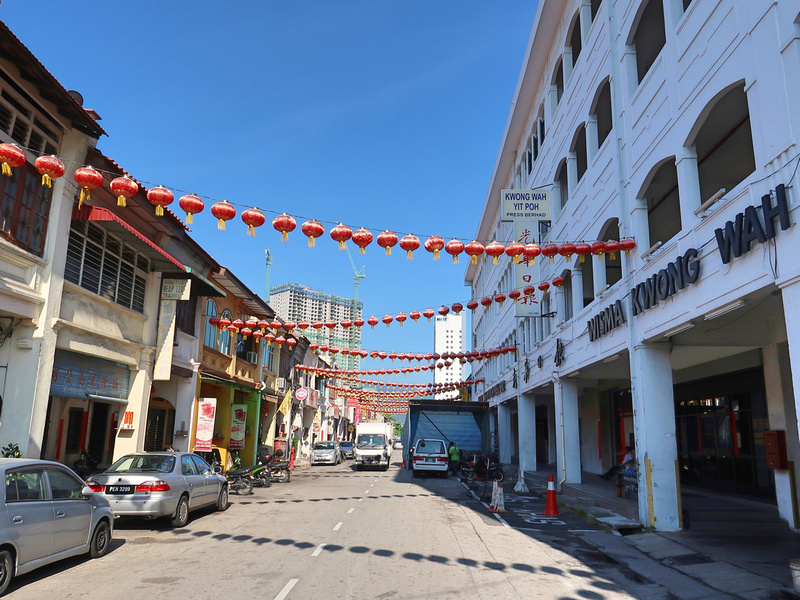 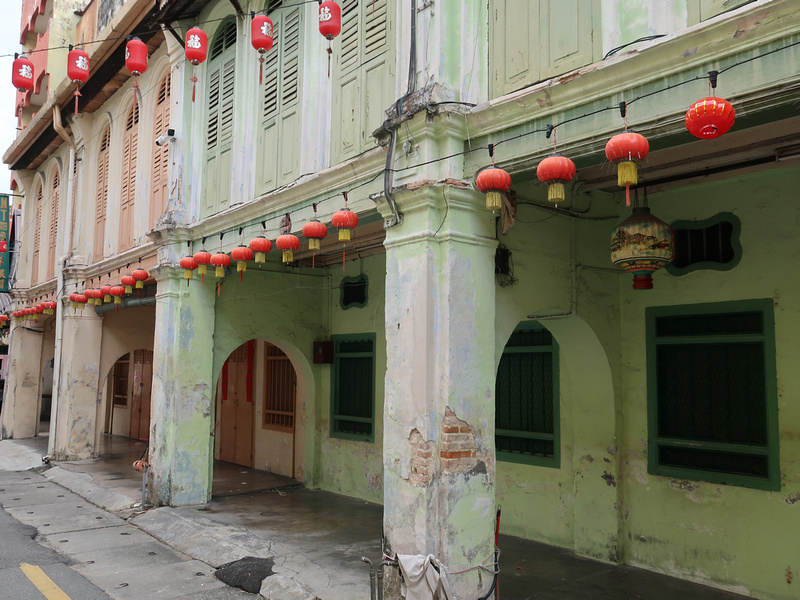 About halfway between KL and Penang is the city of Ipoh. I’ve been there before, but in the years since then the city has undergone a renaissance of sorts, and the stock of historic buildings are now being renovated and repurposed. The fast train from KL to Penang stops there, which has contributed to the rise of new Ipoh.

Here is my full trip report: The rebirth of Ipoh Old Town. 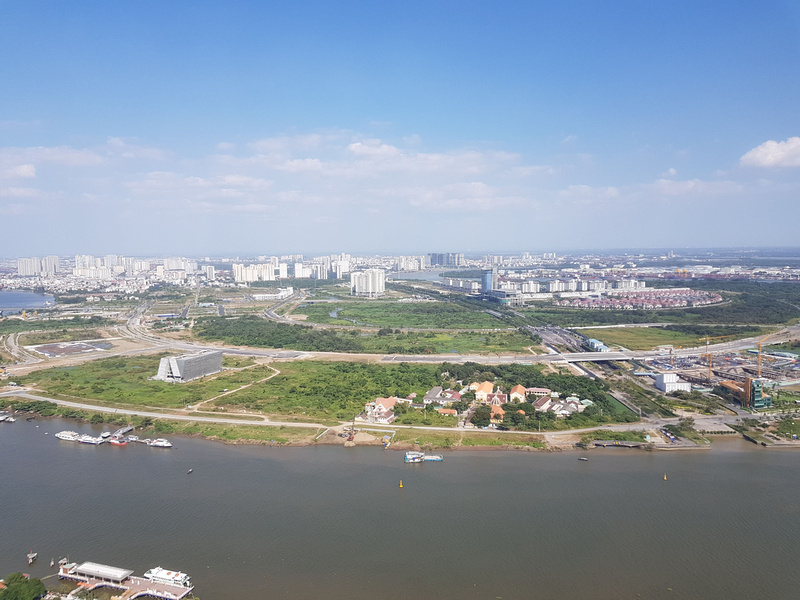 Before I published it I realised I needed some photos to go with it, and one of the best places to get a photo is from the Bitexco Tower. I had never been up it, and as I am now compiling a guide on things to do in Saigon I had the perfect excuse to do something touristy. 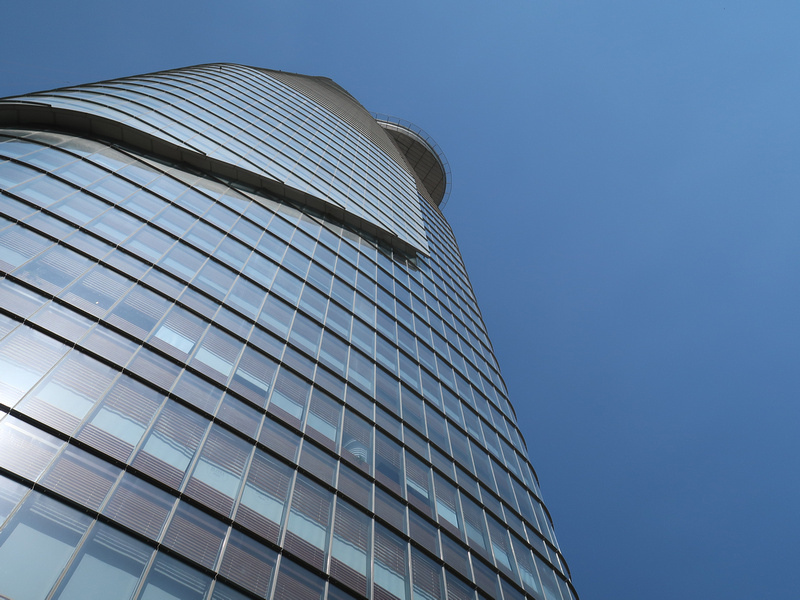 Here is a view of the compact houses of District 4 and the new city area of District 7 in the background.

From Penang to Danang – starting and finishing the month in two favourite ‘nangs in Asia (whatever that means). I was just in Danang last year and it’s a place I like going back to, so when a friend said he was going there for a couple of weeks I didn’t need much coercion to visit. While I’m here I’ll be checking out new cafes to work from as well as updating the Danang construction list. Also check out the where to stay in Da Nang guide. 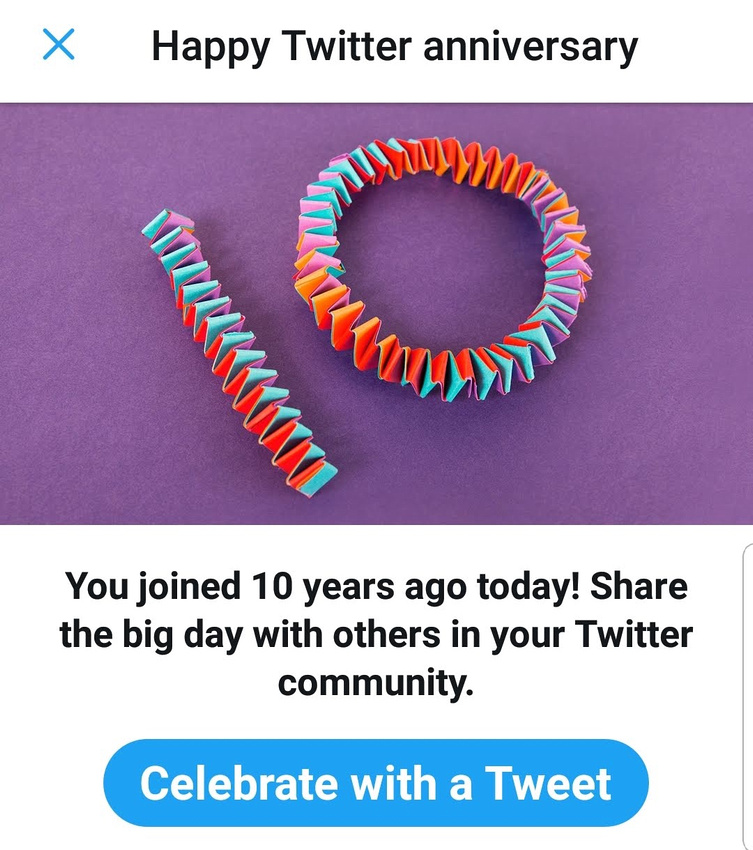 I have mostly caught up with trip reports now, so I’ll have time now to write some other articles.

Bangkok to Chiang Mai by train – best train times to see some of the highlights of Thailand.