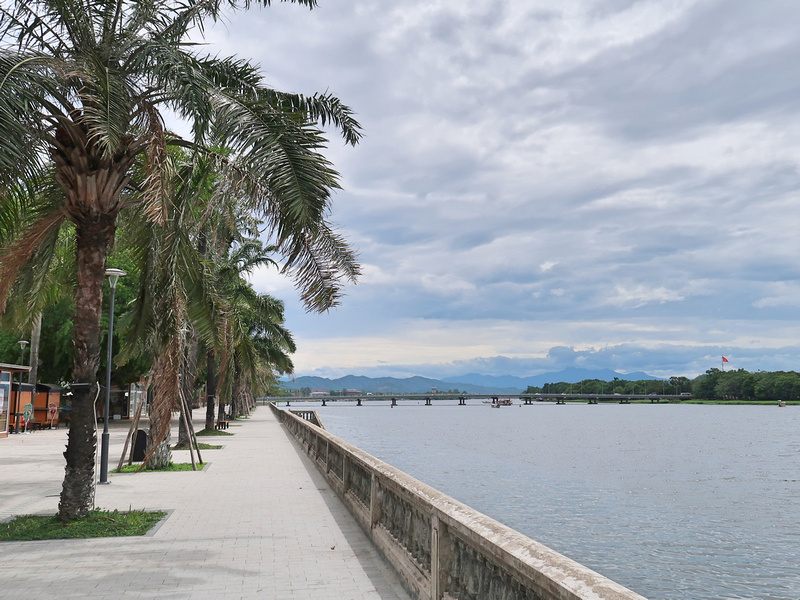 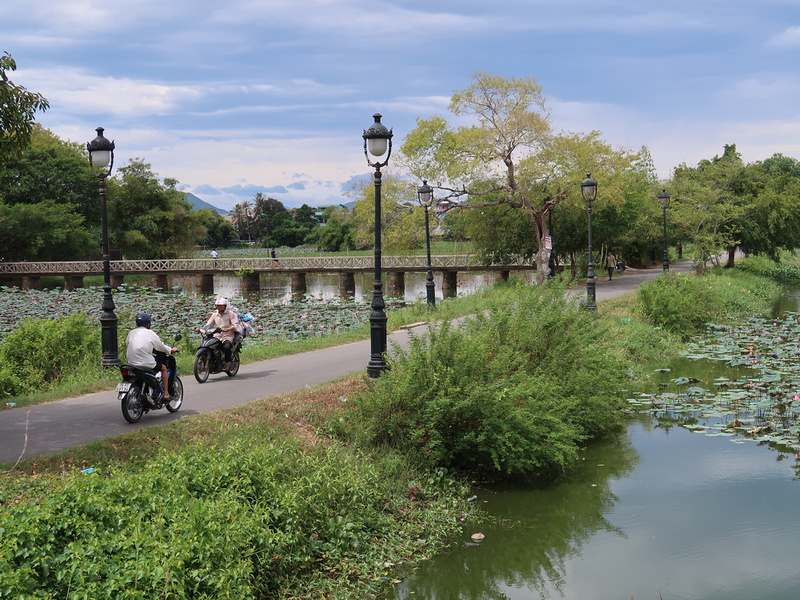 This was my third visit to Hue, with my previous visits being in 2005 and 2012. I’ve already seen the main cultural sites, so on this trip, I was more interested to see how city life in Hue is evolving. 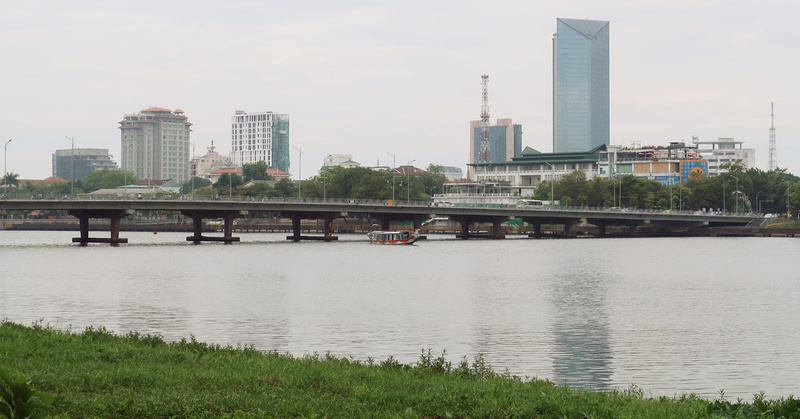 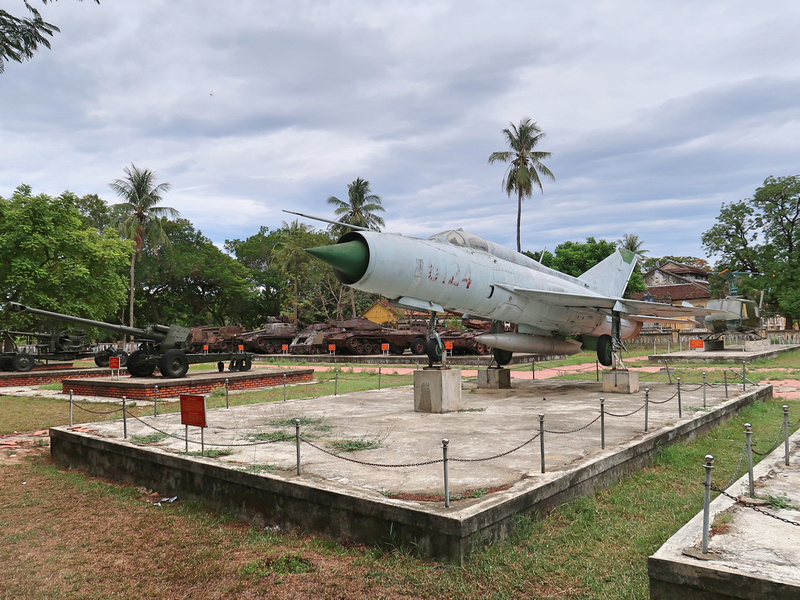 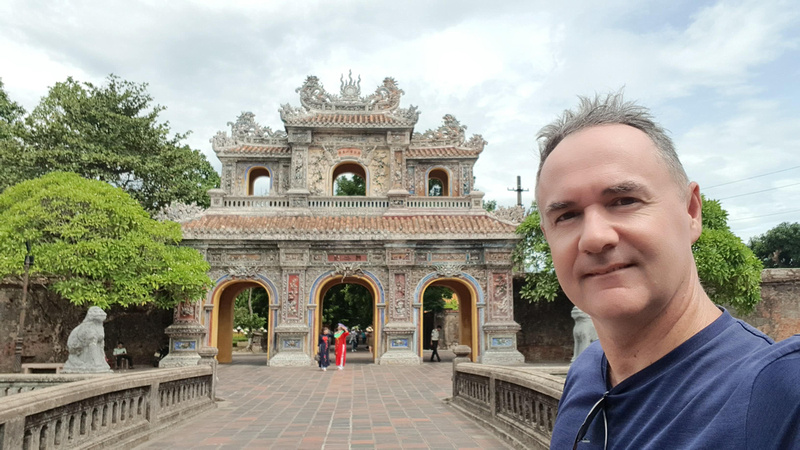 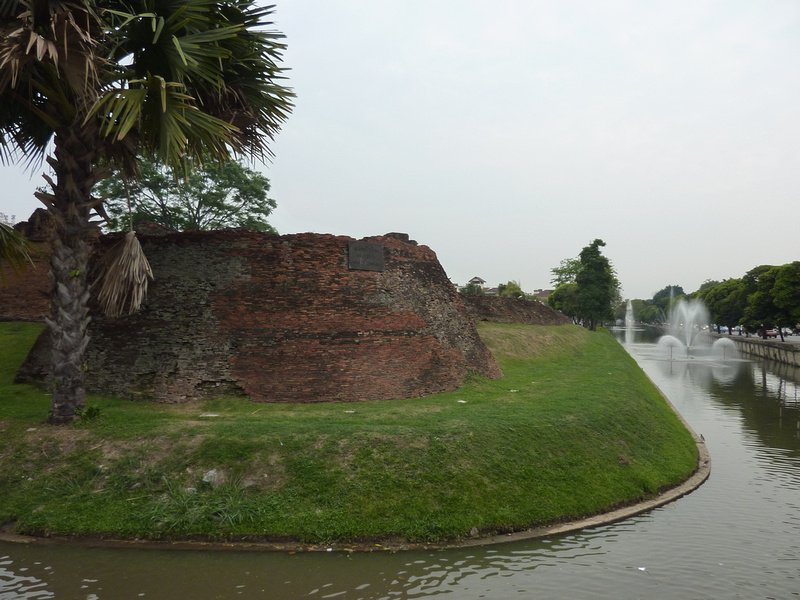 The website doesn’t save comparisons yet so I am just using a screenshot. You can see that both cities have square old cities. Apart from sharing a similar physical attribute of an old city bounded by a square moat, there are other similarities that make them worthy of comparison. 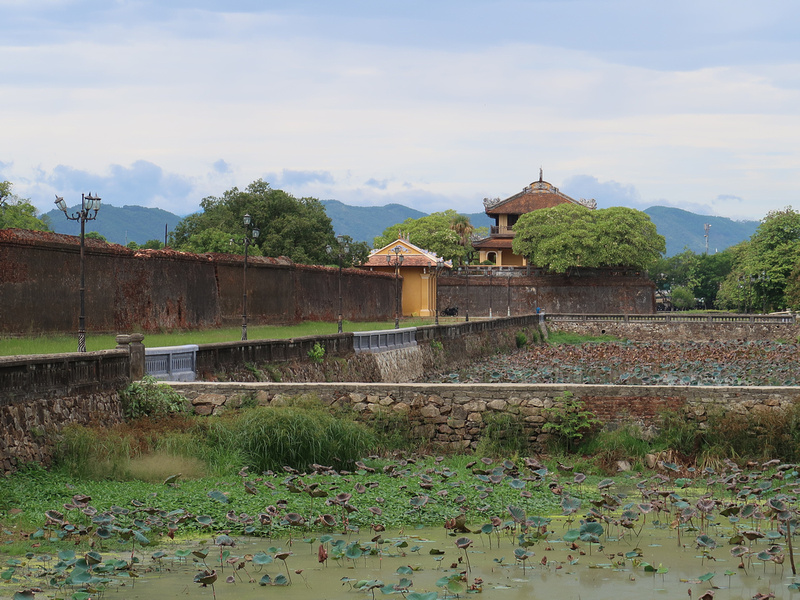 At this point, Hue is not even close to being able to compare to Chiang Mai in terms of being an international city. You only have to compare the airports to see the stark difference.

I was surprised to find that there are no international flights that serve Hue Airport. As of August 2019 (when I visited), there were only domestic flights serving Hue. 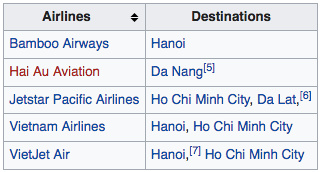 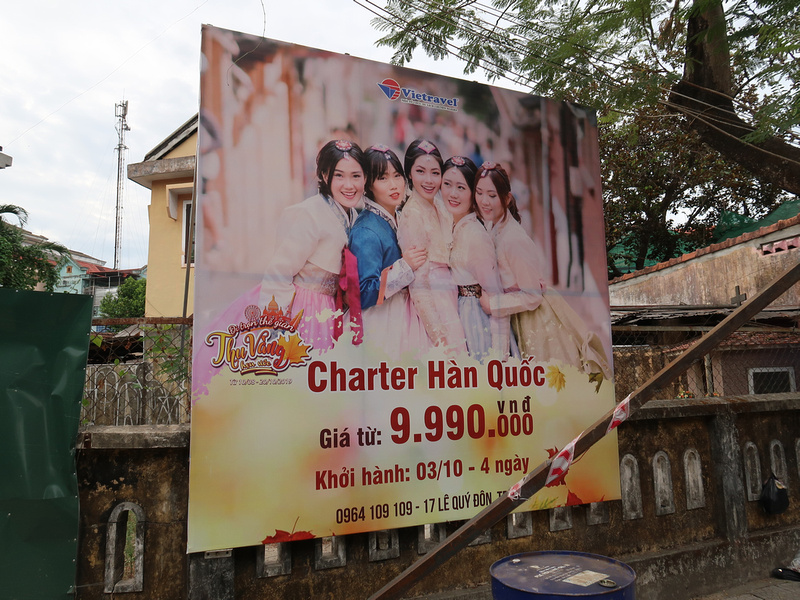 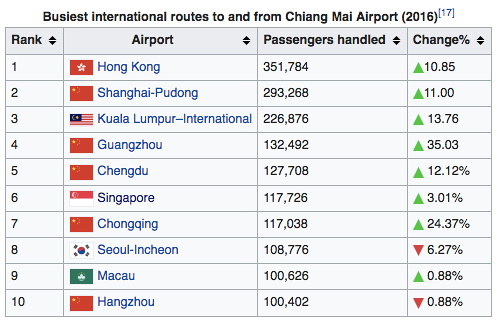 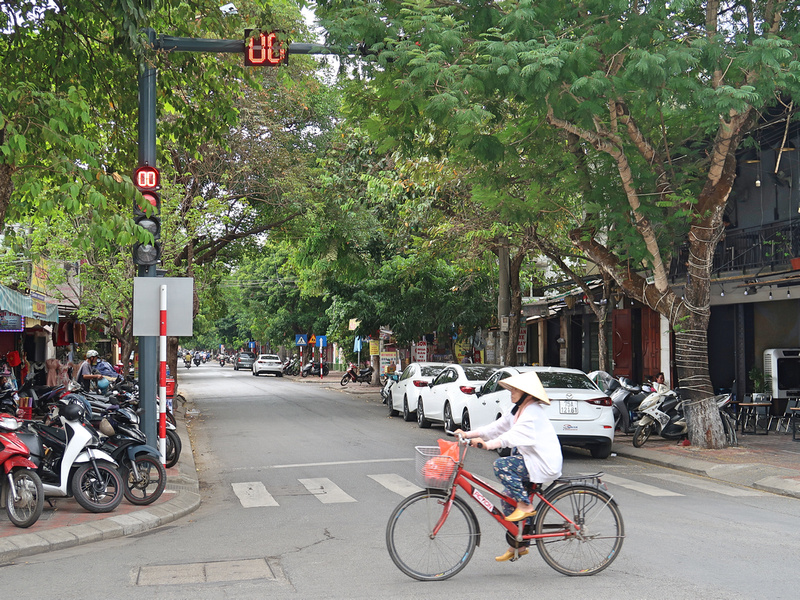 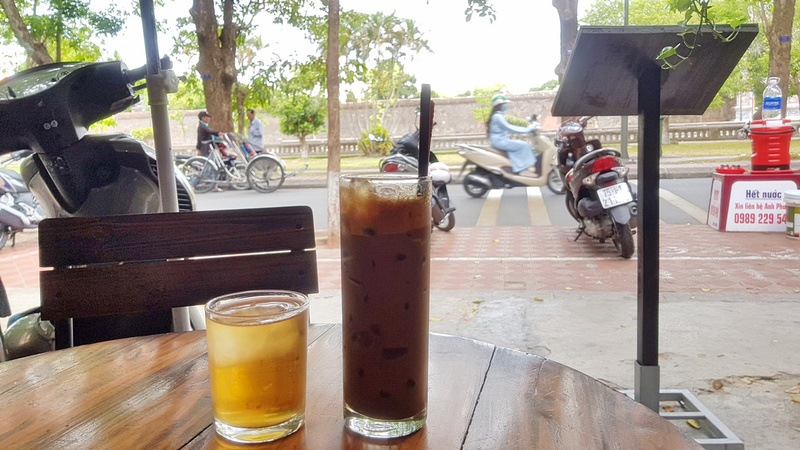 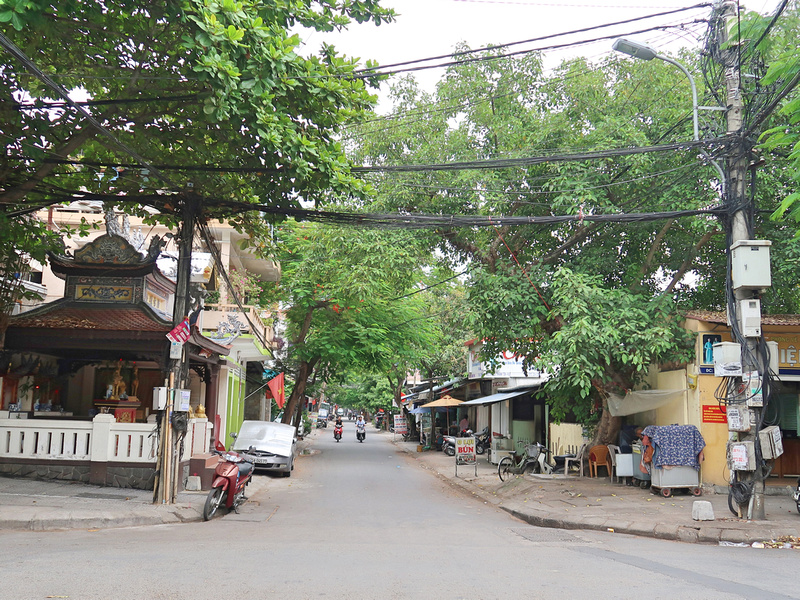 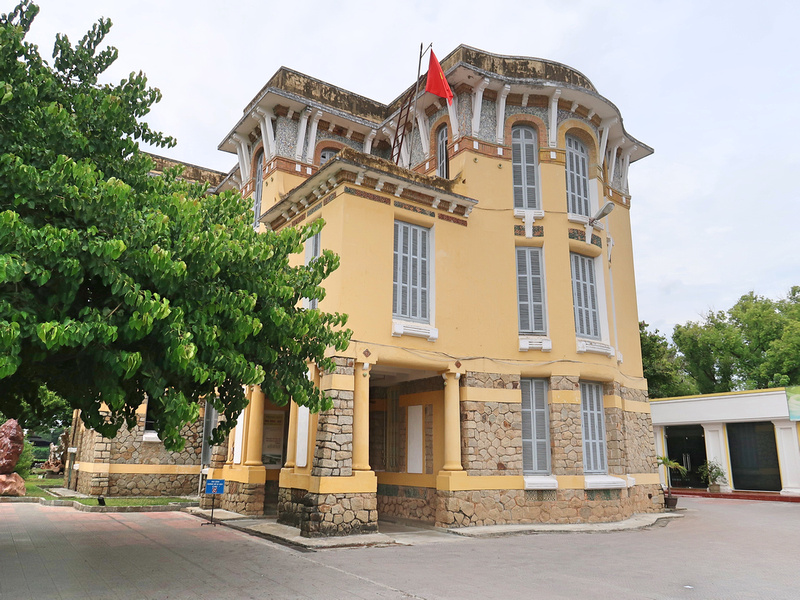 I like that the city has nice tree-lined streets and that it’s easy to walk around. 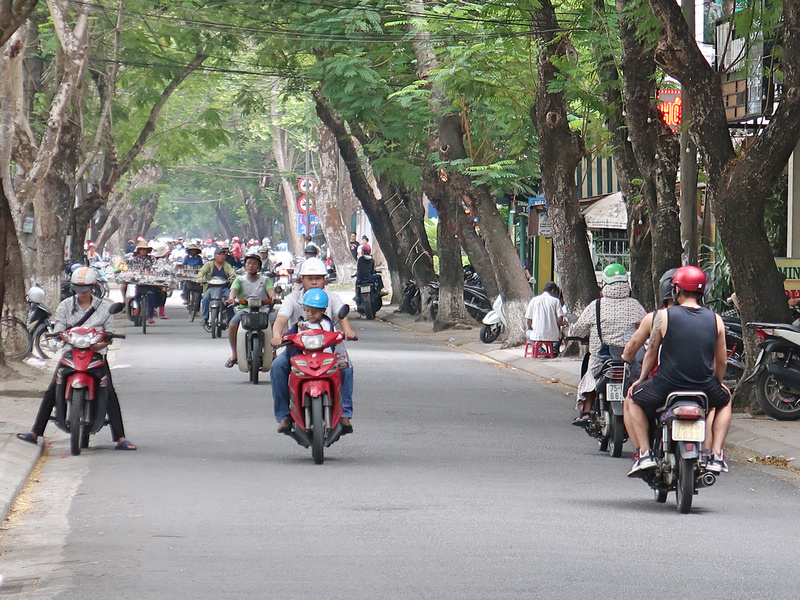 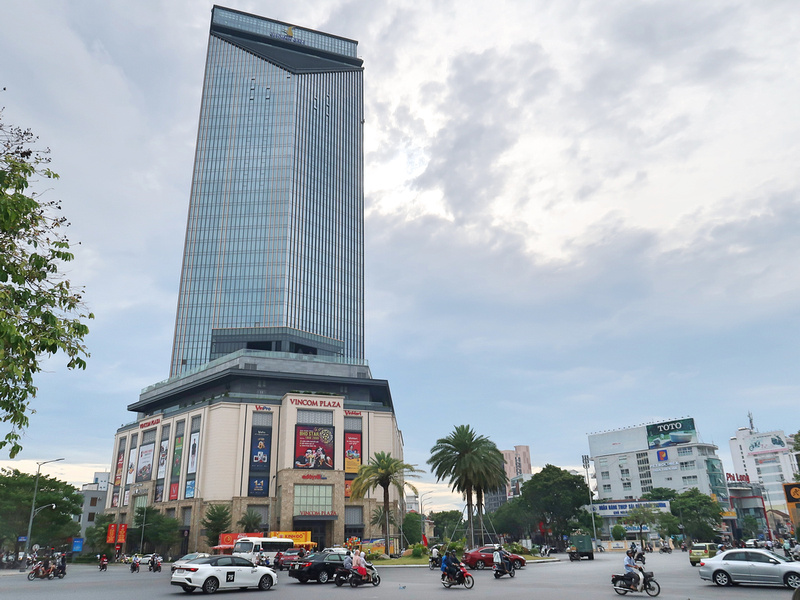 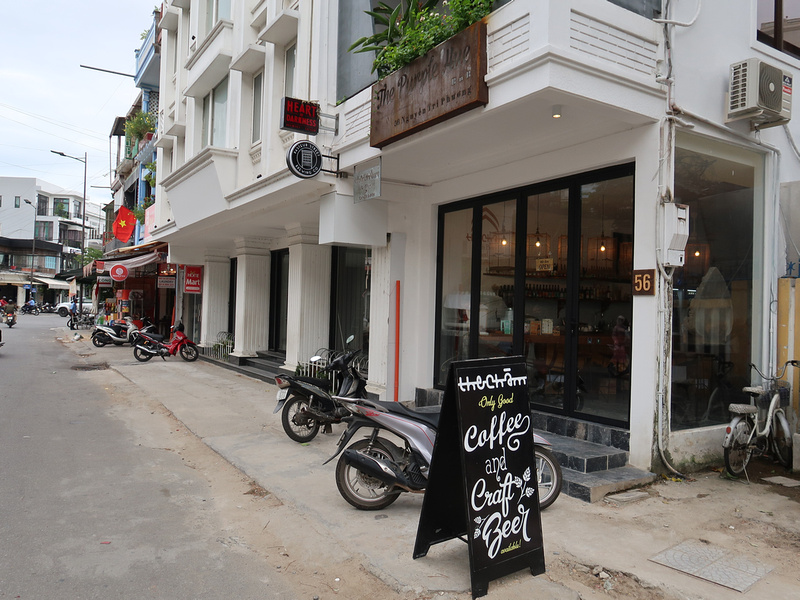 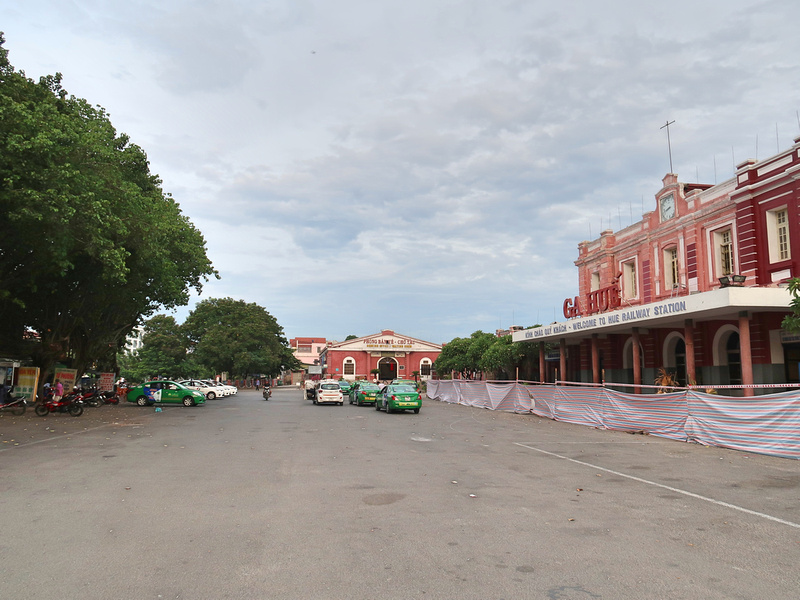 Hue is just 104 KM away from Danang, yet it takes anywhere from 2.5 to 3.5 hours to get there by train. An upgraded north-south railway with trains travelling at 160km/h would put Hue within 40 minutes from Danang, and 200km/h would make it a 30-minute trip. That would make Hue and Danang commuter cities. I cover this topic in my future Southeast Asia railways guide. 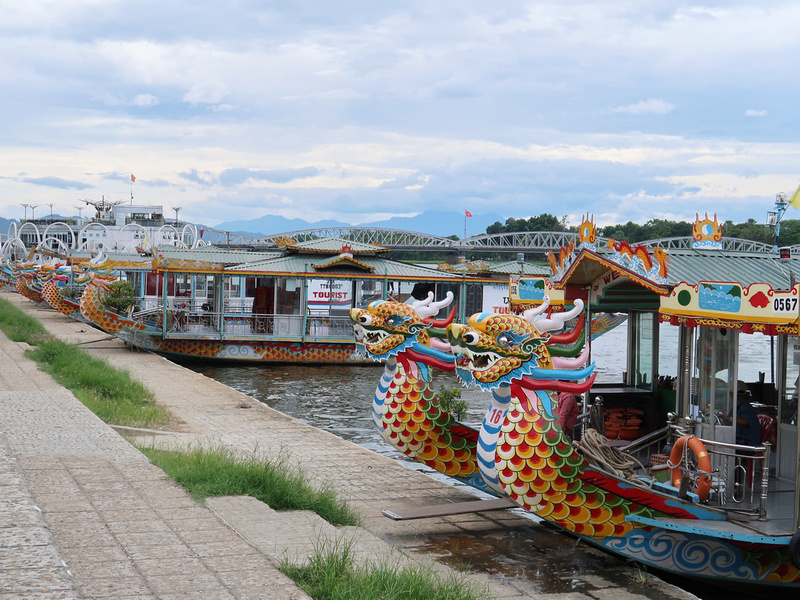