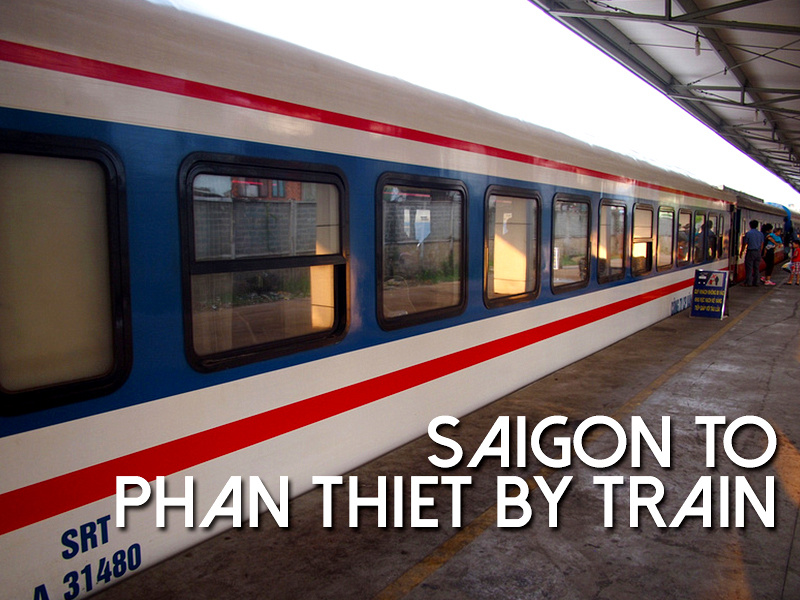 Mui Ne is the popular beach resort area in Southeastern Vietnam. The actual beach area is between the towns of Phan Thiet and Mui Ne, though most people just say Mui Ne for the general area.

Even though Phan Thiet is about 200km east of Ho Chi Minh City, it takes anywhere from 4-6 hours to get there, depending on the traffic. And being half way between Saigon and Cam Ranh (the airport for Nha Trang) there is no airport serving Mui Ne.

The easiest way to get to Mui Ne is to get the train to Phan Thiet station, and then get a taxi from there to your hotel.

On the way to Phan Thiet I was in a double decker carriage, which I had not seen before in Vietnam. This might have been used for the holiday weekend, which was when I was travelling. The train also has sleeper carriages, even though it is not a long journey. 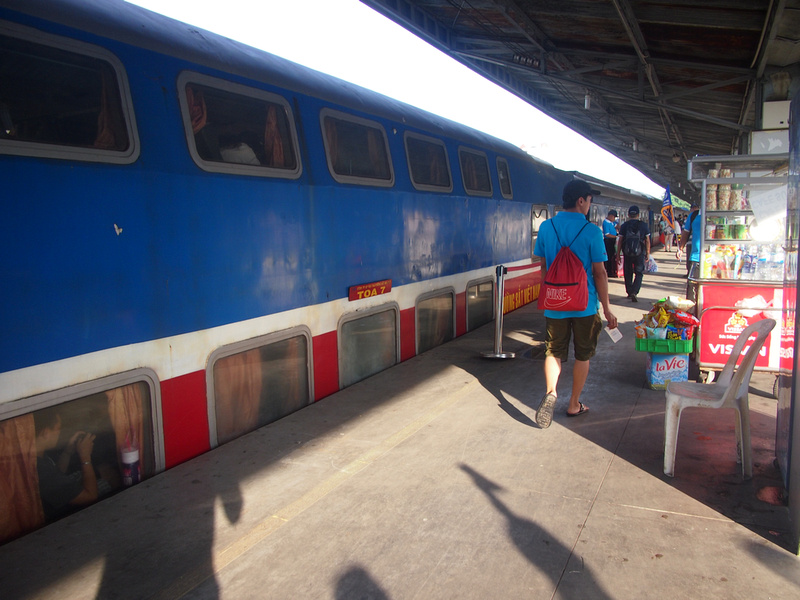 The trip takes about 4 hours and it is the end of the line, so there is no chance of missing the stop. 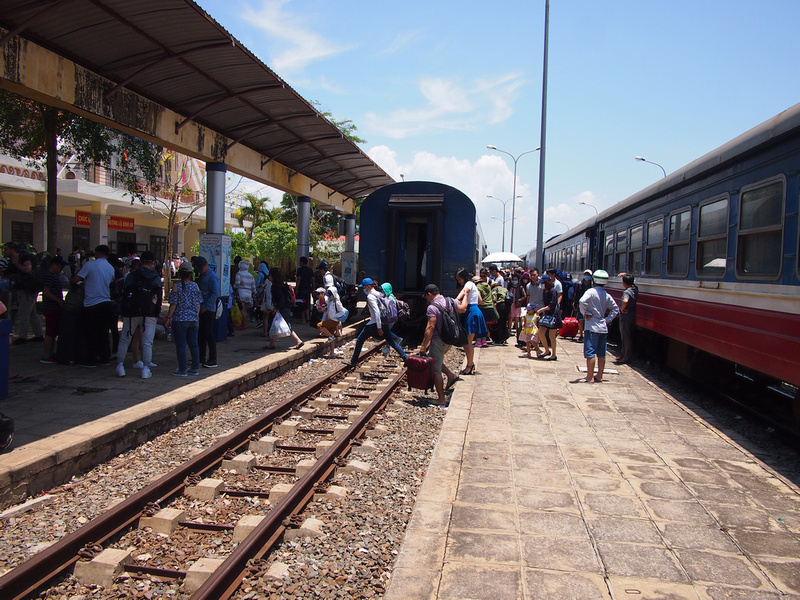 On the way back I got one of the new carriages which has more comfortable seats and power outlets. 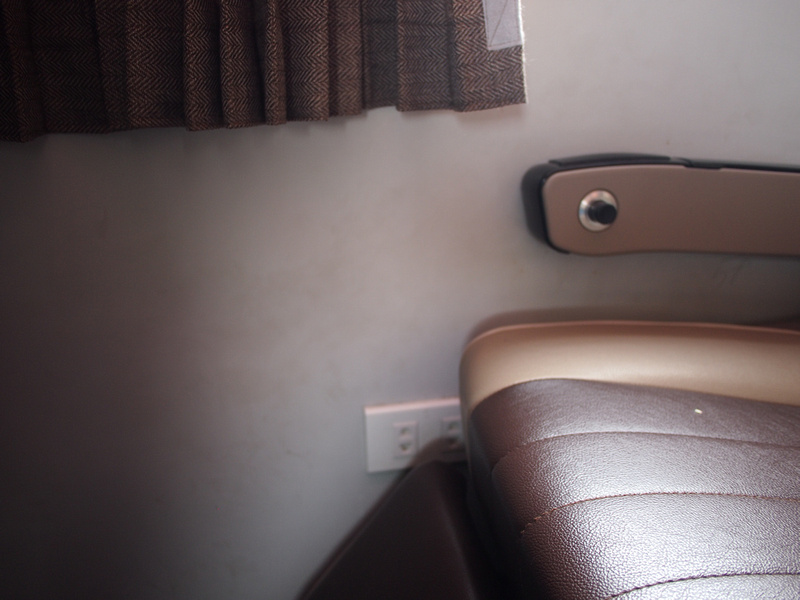 The train reaches a top speed of 80km/h during the trip. In an ideal world where Vietnam is part of a functioning high-speed railway network across Southeast Asia, this journey would only take an hour. Despite the sluggish speed, the journey is still way more comfortable than getting the bus. There is a planned north-south high-speed railway in the future, but don’t wait up for it. 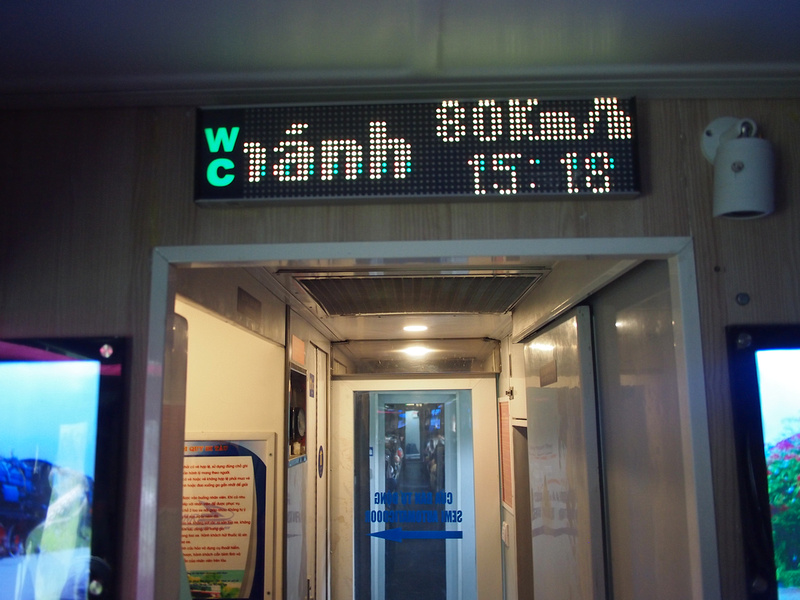 There is a drinks and snacks trolley available if you didn’t bring your own. 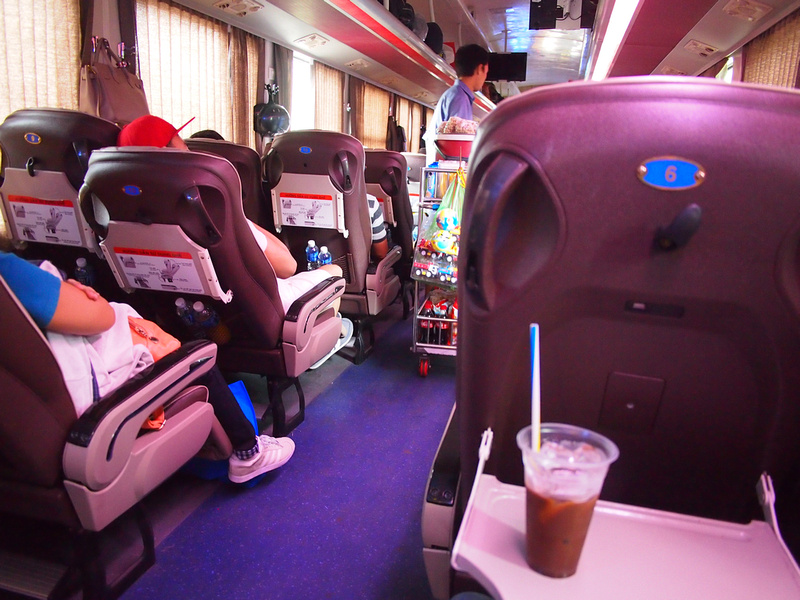 And no need having to worry about the next toilet break as there are clean western-style toilets onboard. 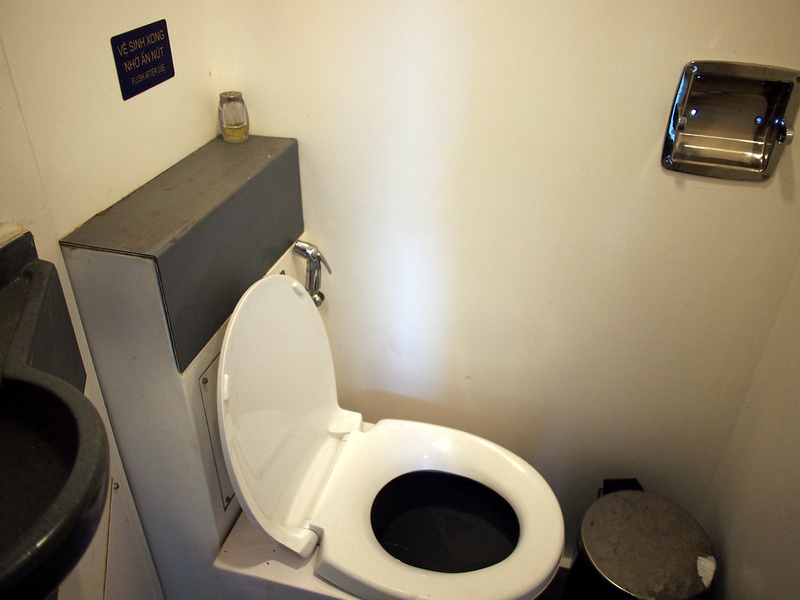 Getting from Phan Thiet station to Mui Ne

The station is on the outskirts of town for from the beach, so getting a taxi is the best option. There are only three trains a days so the taxis assemble for when the train arrives. If you have been travelling around Vietnam you will know that Vinasun and Mai Linh are the most reputable taxi companies, so I was relieved to see a big gathering of Mai Linh taxis out the front.

A taxi to my hotel took about 45 minutes and cost 185,000 VND. My hotel was about two thirds of the way between Phan Thiet and Mui Ne so it will be cheaper if you are closer to the Phan Thiet end. 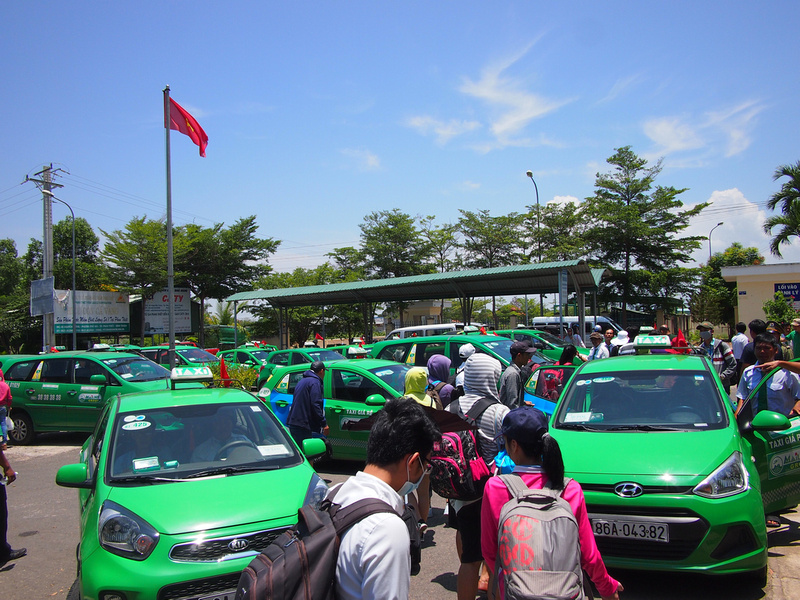 Alternatively you can get the local bus (number 9 red bus), which parks on the road outside the station entrance. This goes all the way to Mui Ne town along the main road that runs along the beach. I was staying in Mui Ne and I caught this on the way back. A ticket is 35,000 VND and it appears that you just flag it down when you see it coming. 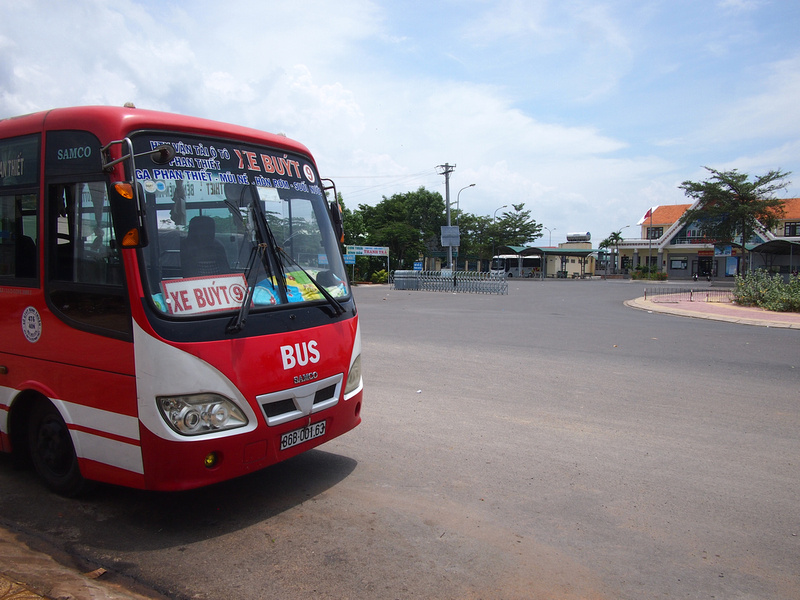 Getting the train to Binh Thuan

If you can’t get a seat on the Mui Ne train, or if you are coming from the north, you can also get off at Binh Thuan on the main North-South line. This station (formerly known as Muong Man) is about 10km from Phan Thiet, so that will be a longer taxi ride to Mui Ne. The train to Phan Thiet is a spur line from this station. 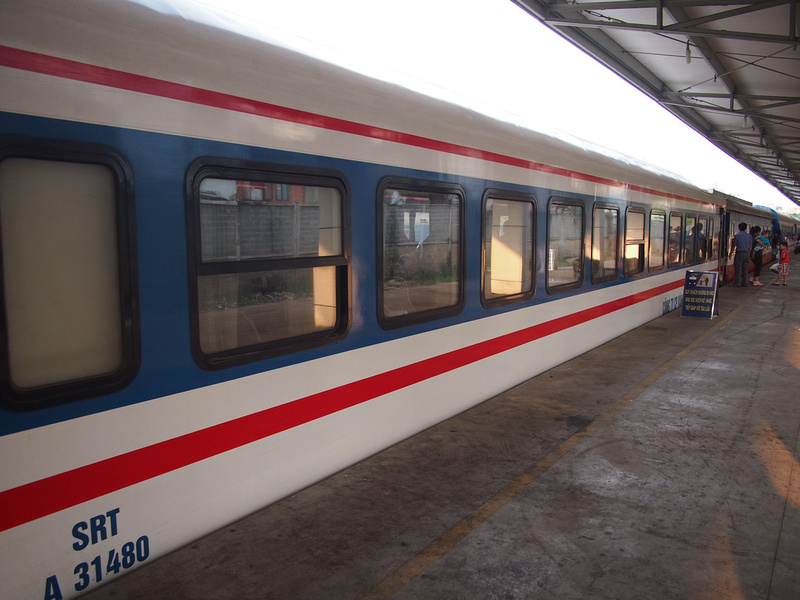 If you know your dates you can book online and save the hassle of buying tickets at the station or travel agent. Book Saigon – Phan Thiet train tickets here. For more rail inspiration visit the ultimate guide to railways in Southeast Asia.