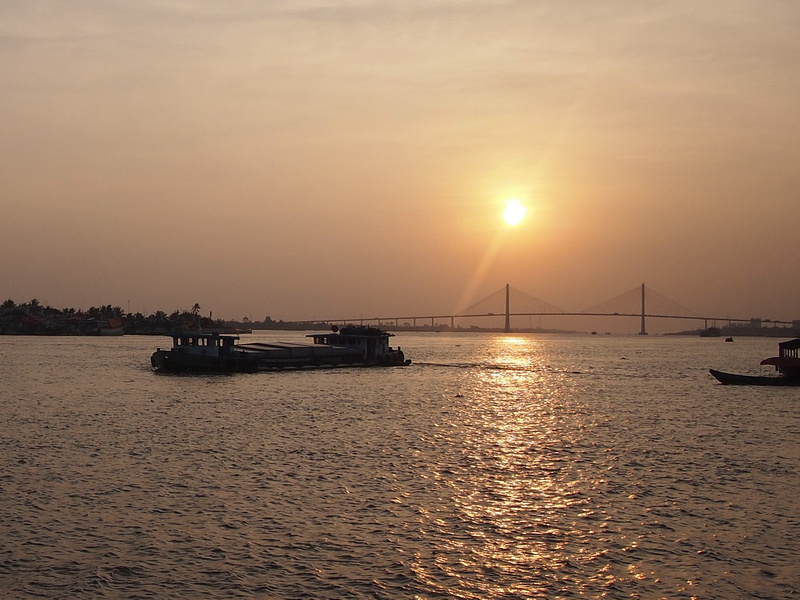 Travel by cargo boat in the Mekong Delta is something I’ve been meaning to do ever since I first read about it. One trip I wanted to do was from Ben Tre to Tra Vinh. I’ve seen this way of travel mentioned in forums, and I’ve had a reader email me how he did the trip. it’s even listed in the print edition of Lonely Planet Vietnam 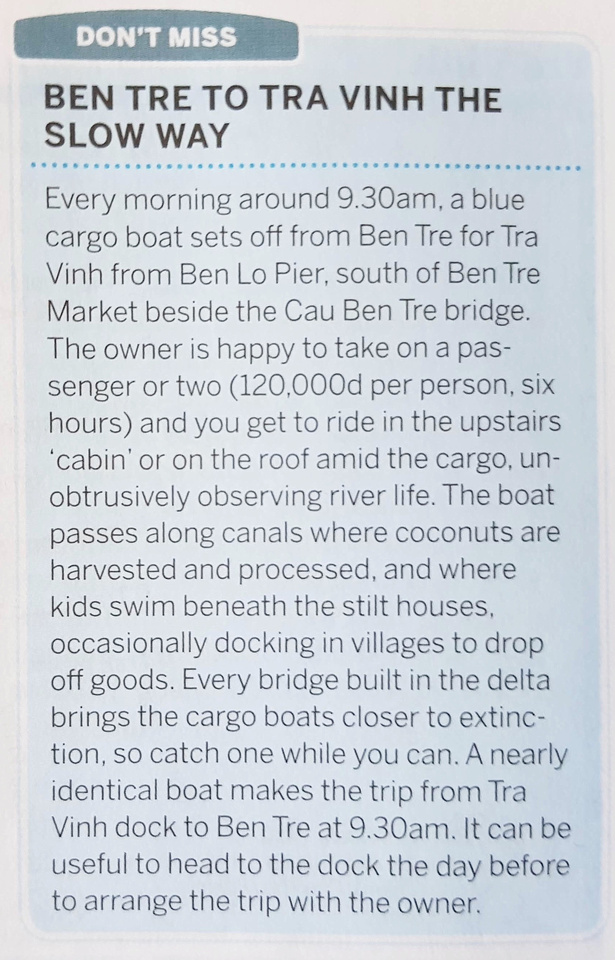 On my most recent trip to the Delta I was in Ben Tre, so I kept my schedule open to do this trip.

At my accommodation in Ben Tre I asked the owner about how I would go about getting a cargo boat to Tra Vinh. He then told me that the service was stopped as the boat owner was fined for carrying unlicenced passengers. It seems that the guesthouse owner has been asked the same question before (it’s in the Lonely Planet after all). We both agreed that it would make sense to have this and other cargo boat routes taking passengers as a way to promote tourism in the Delta.

Saddened that I couldn’t travel by boat, I got the bus to Tra Vinh. While I was in my cramped bus bed seat I started dreaming about how a cargo boat service would operate. 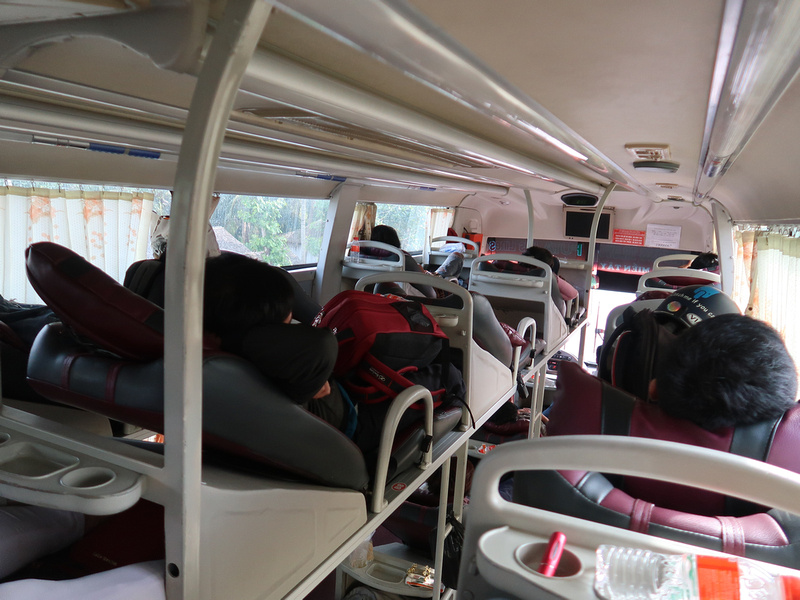 [Bed seats on the bus to Tra Vinh.]

After Tra Vinh I went to Can Tho, where I was thinking about Mekong Delta tourism in general. The biggest drawcard here is the Cai Rang floating market. I was wondering about what else the average tourist would do here. I personally like the laid-back nature of Can Tho, but I am easily amused. Give me a nice cafe by the riverfront and I am happy. What is going to keep more tourists here beyond the market.

Can Tho only got its first international flight in April 2019. In the space of less than a year it has since acquired flights to Bangkok (both airports), Seoul, and Taipei, as well as charter flights to Taipei, Taichung, and Kaohsiung. There are a whole lot more tourists coming, who will need more travel options.

[New Vietjet Air routes to Can Tho.]

So getting back to the cargo boat idea, it would be good if cargo boat travel was encouraged as a way to explore the Mekong Delta. What if there is an app to arrange this – the “Uber for cargo boats” (to use that popular tech phrase).

It wouldn’t need to be as complex as Uber (no GPS tracking for example). Just have a booking system where the boat owner can input their scheduled trips and amount of seats available. Seats can range in style from a plastic seat on the deck (as the Ben Tre – Tra Vinh service was), to a space in the cabin and priced accordingly.

There are regular conferences and think tanks on how to improve tourism in the Delta. The most recent one had 128 projects pitched to investors from the 13 provinces of the Mekong Delta region.

This would be relatively cheap compared to some of the other ideas that were pitched. A new app could be financed by a regional development fund, or it could just be taken up by Grab (who bought out Uber in 2018).

A service like this would be a good way to promote farmstays in remote areas. I have sometimes looked at farmstays but was put off by working out how to get there independently. I stayed at the farmstay in Ben Tre as they had good instructions on how to get there by public transport.

Yes there are river boat tours you can do. From the new luxury boats that travel from Phnom Penh to Can Tho, to 3 day tours on smaller boats. Nothing wrong with those options, but there should be another layer of point-to-point travel that gets tourists out of the main hubs and staying on land. That would also spread out the tourism dong to places beyond hotels in the main cities.

Once the concept of the boat travel is developed and becomes known as a travel option, it could then be expanded into dedicated passenger boats. Another option should be point-to-point city boats. How about a boat via canals from Can Tho to Sa Dec or Tra Vinh. 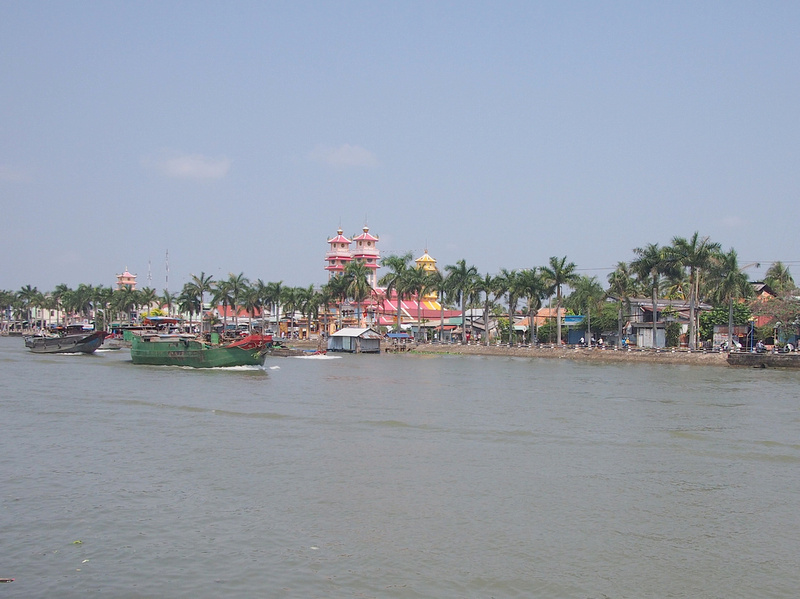 It might turn out that the boat service from Ben Tre to Tra Vinh starts up again. I’ve seen street vendors disappear for a while after being fined by the police, only to re-emerge again. I haven’t heard of other routes operating either, so if you know of any or if you had a boat trip experience then leave a comment.