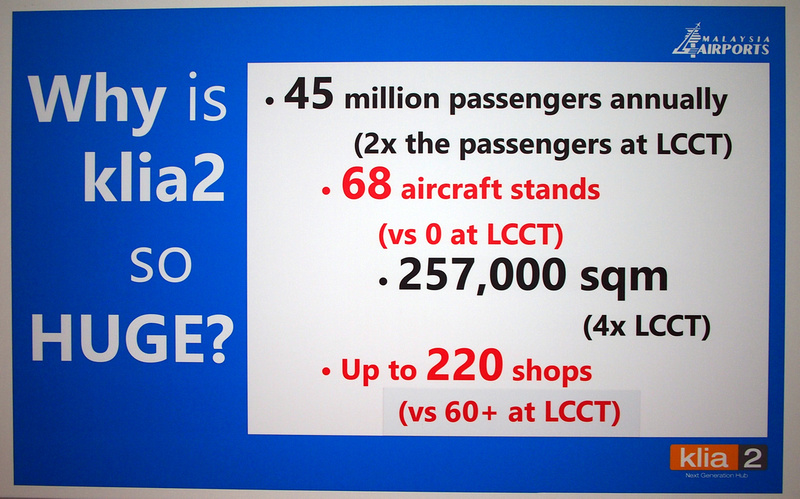 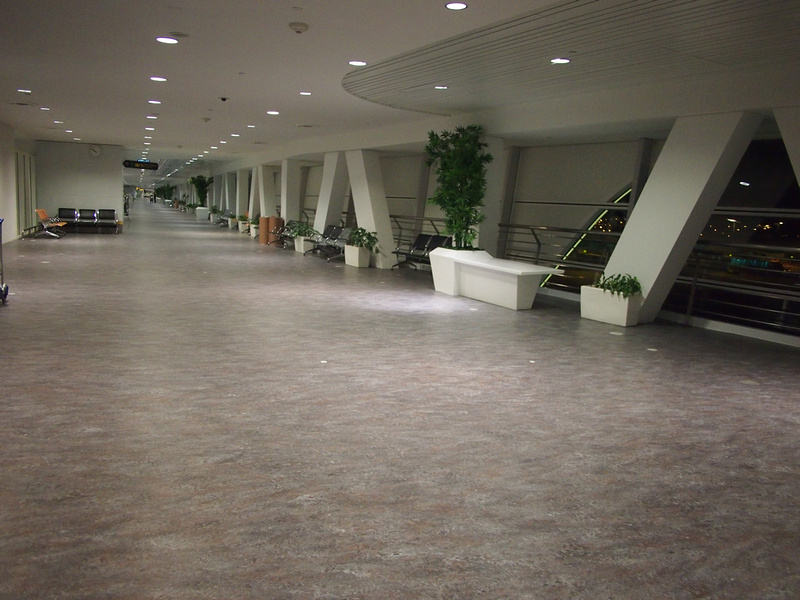 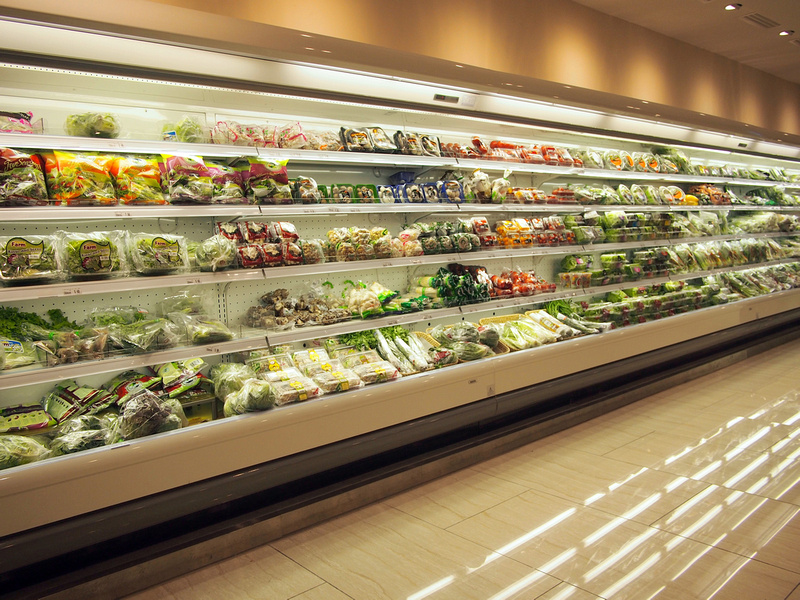 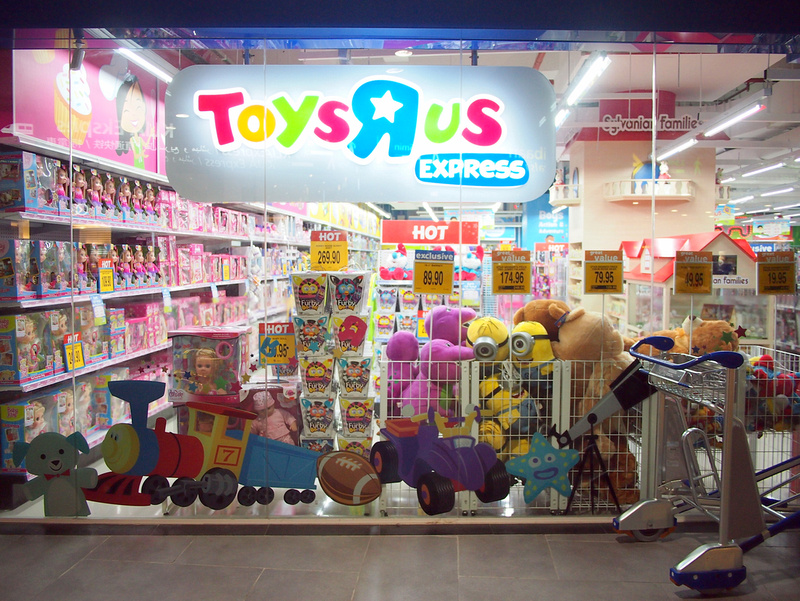 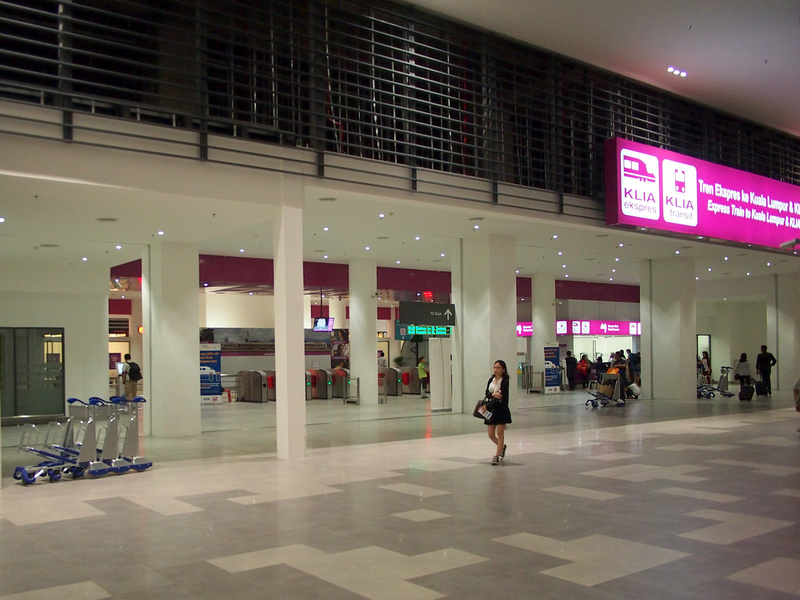 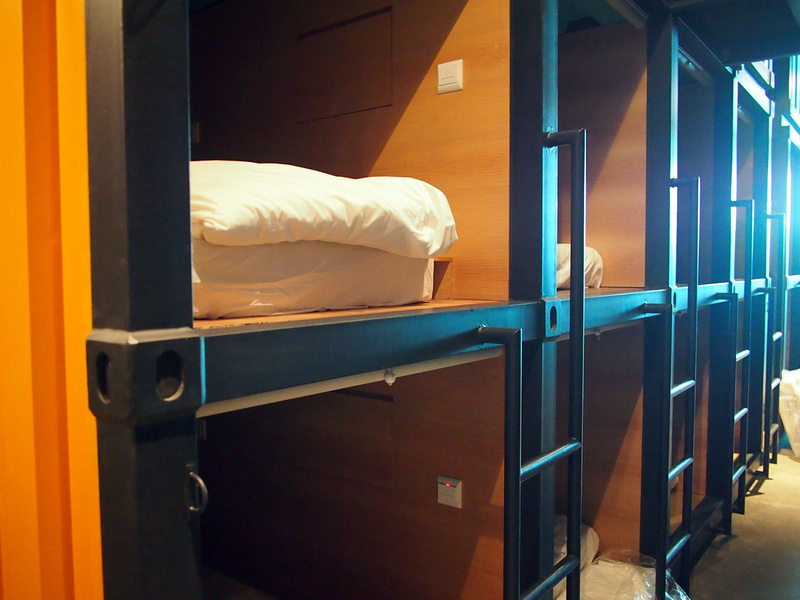 Just outside the terminal is the Tune Hotel klia2, which is the budget hotel chain owned by the same company as AirAsia. 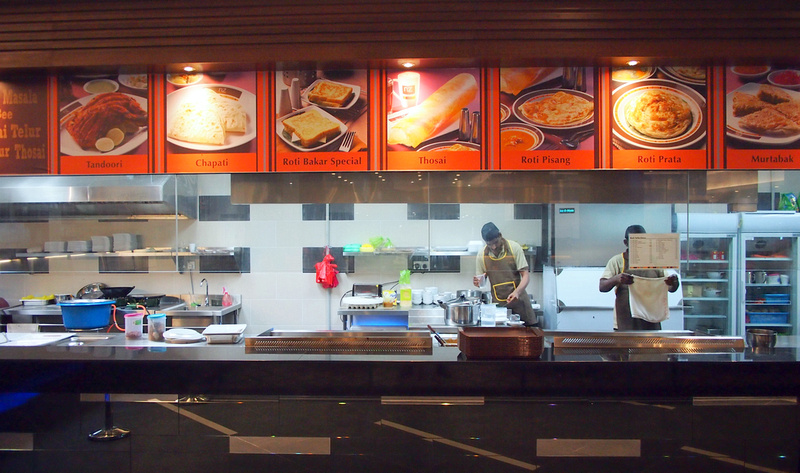 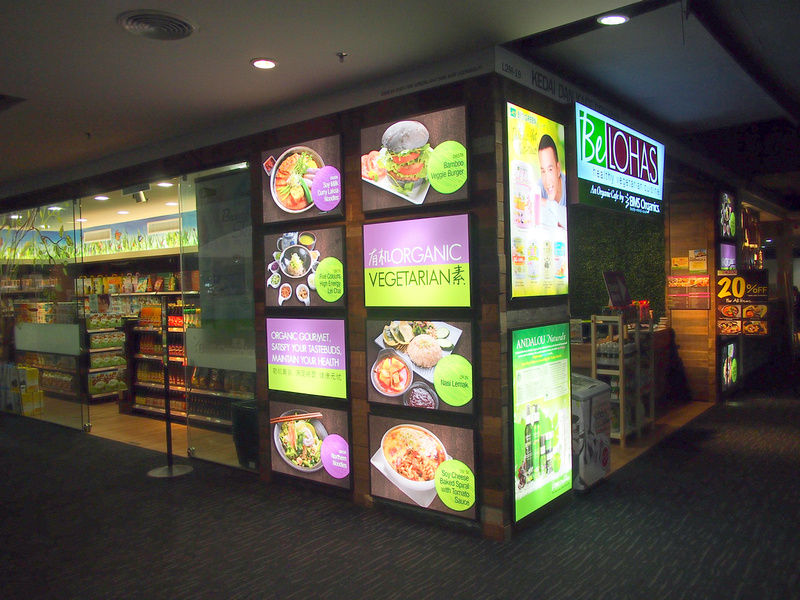 When you check in you are warned to give yourself plenty of time to get to your gate, and you wil need it as it can be a long walk. After checking in and walking for what seemed like miles, I got to the pier of my flight. The departure area is roomier than the old terminal with more shops and food options (though I would eat in the restaurants outside first). 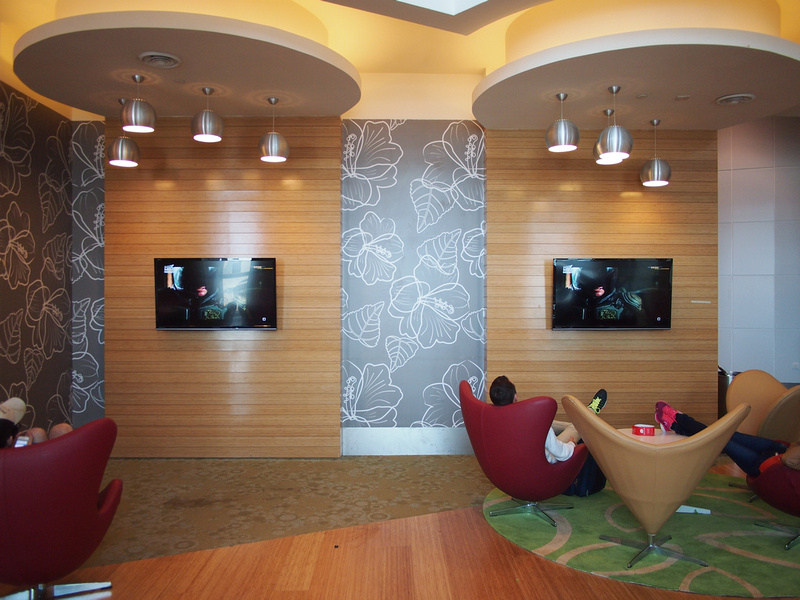 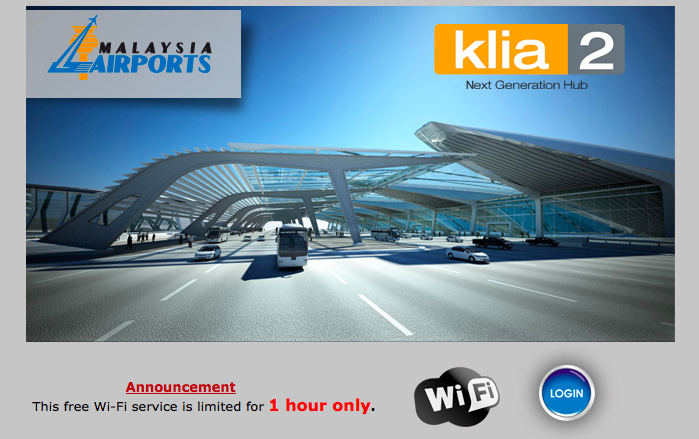 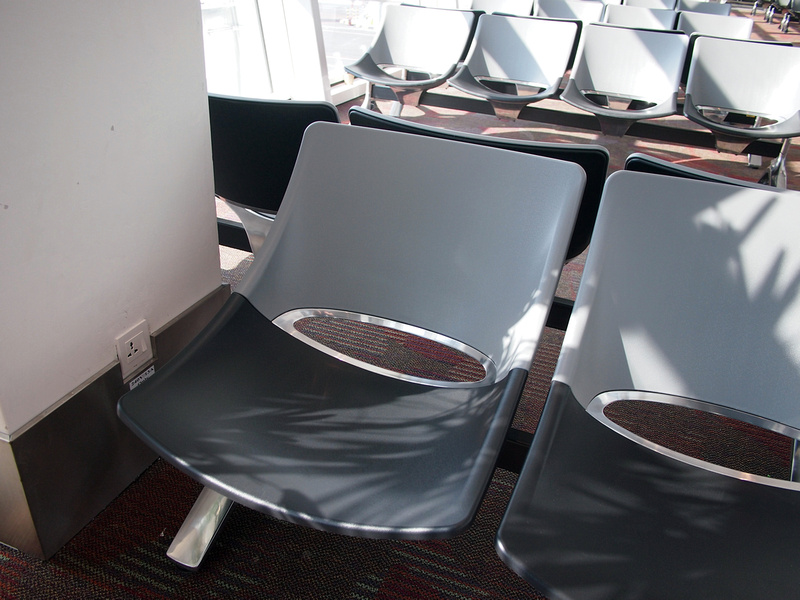 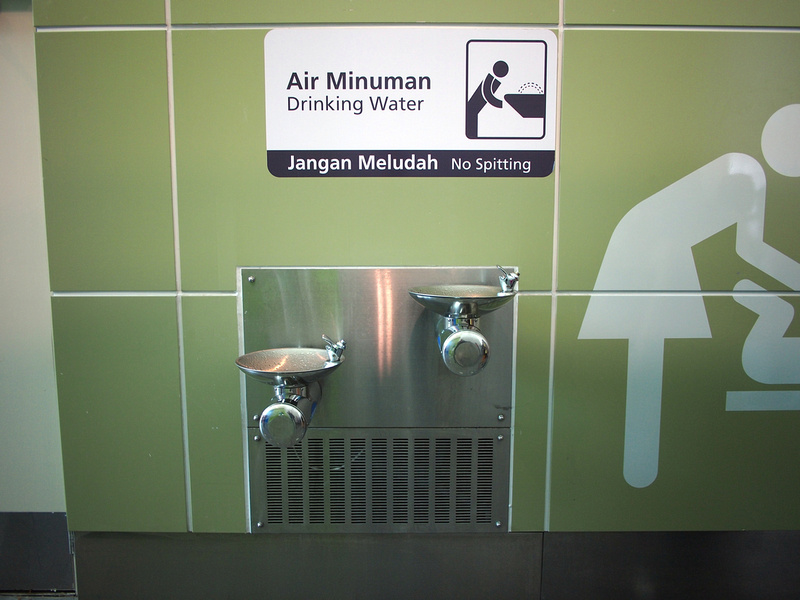 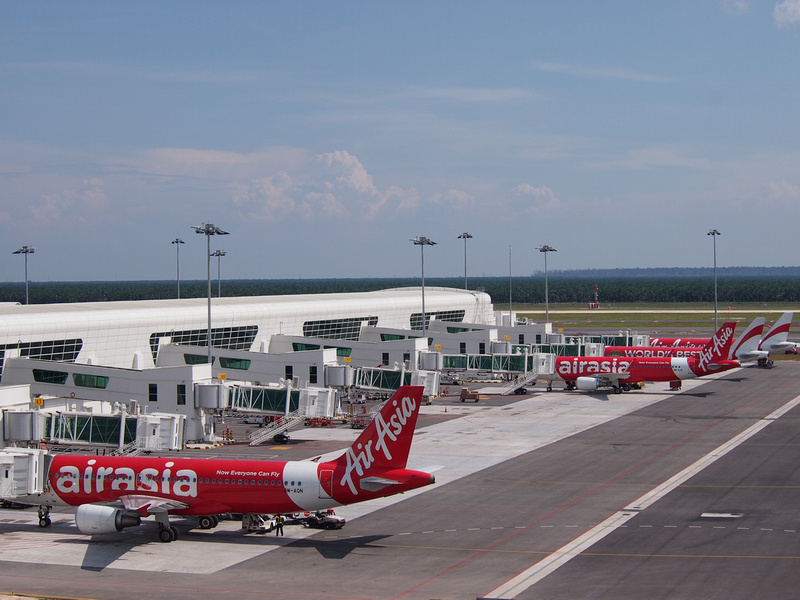