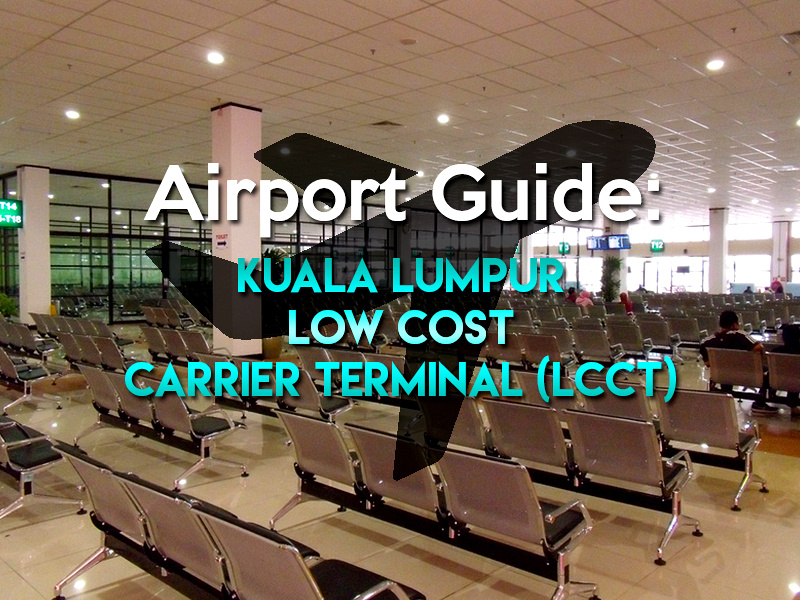 [EDIT: LCCT has now closed and KUL budget terminal now operates out of klia2. This post remains as a historical record of the old Low Cost Carrier Terminal.] 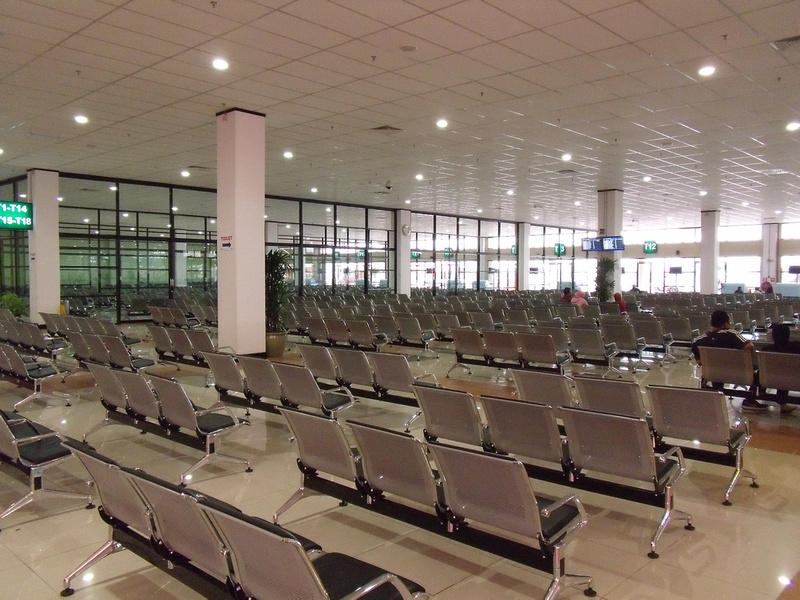 LCCT is on the other side of the runway of KLIA, so you can’t walk between the two terminals. There is a shuttle bus that connects KLIA and LCCT if you intend to transfer to a low cost airline. 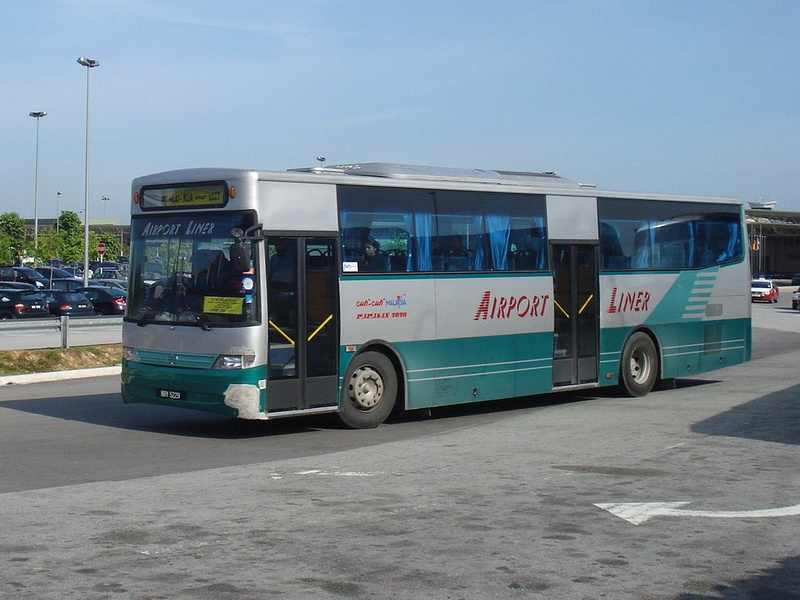 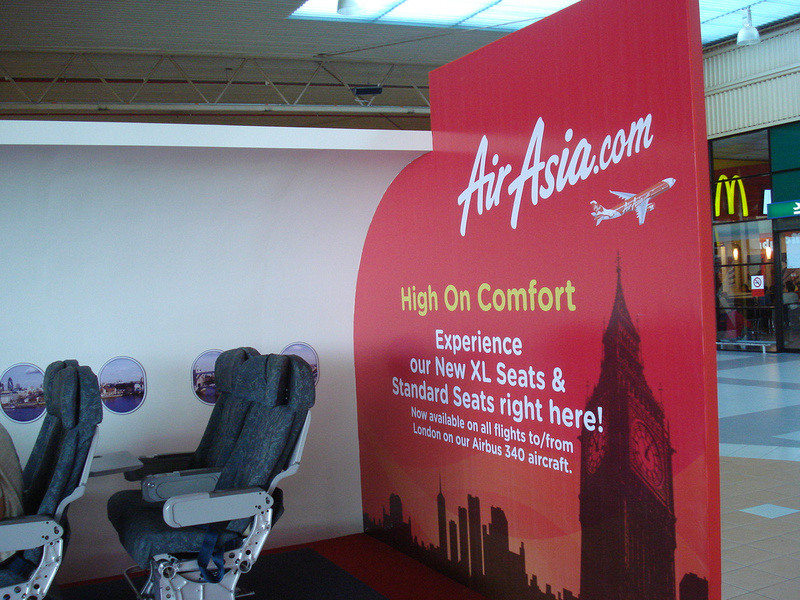 The LCC Terminal has free wifi. 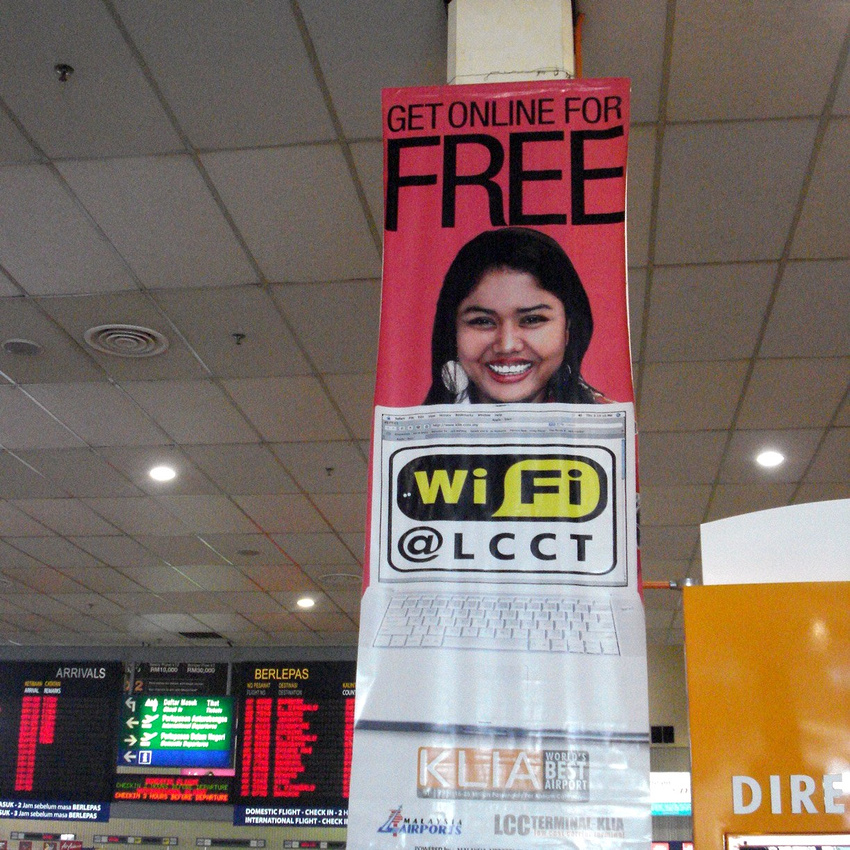 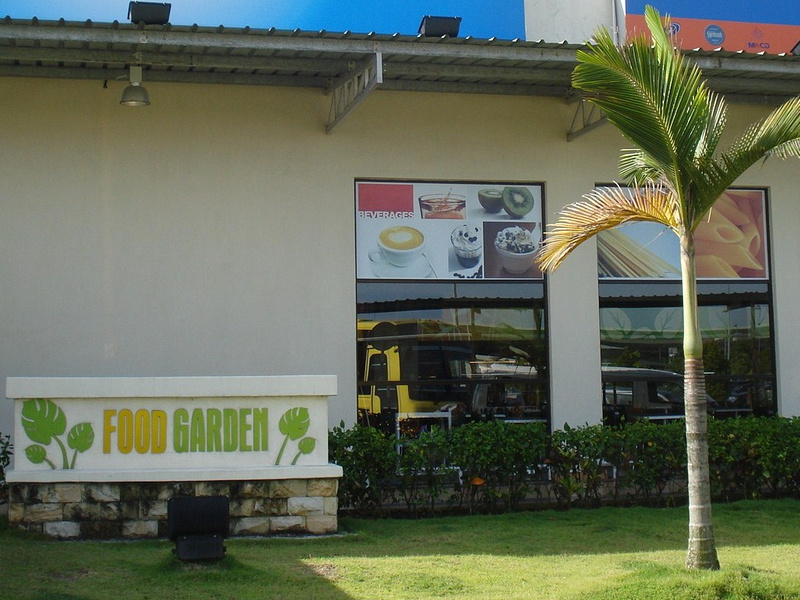 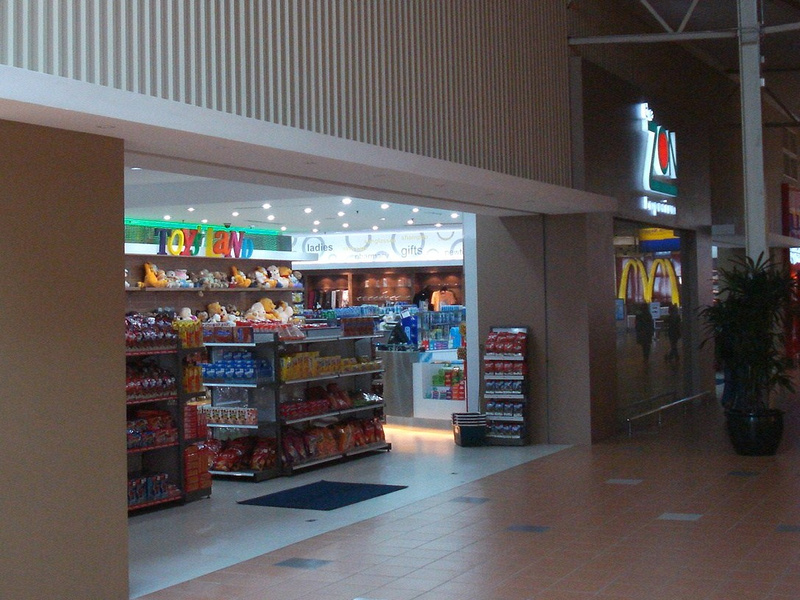 The cheapest and easiest way to and from KL is with the Skybus or Aerobus, which departs from the bus stop outside the terminal.

Research for where to stay in Kuala Lumpur.

Flights to KUL: Compare the cheapest flights with Skyscanner.