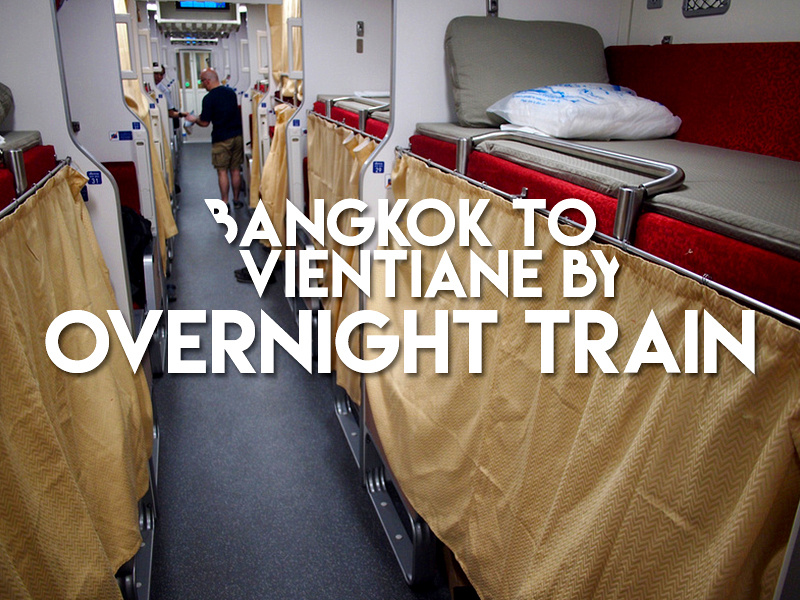 I was happy with this option as it saved me from going to book a ticket once I got to Bangkok. The 12go website is easy to use and beautiful to look at. I say that because if you go and look at the official Thai Railway website, you will see what an unusable mess of a site that is. 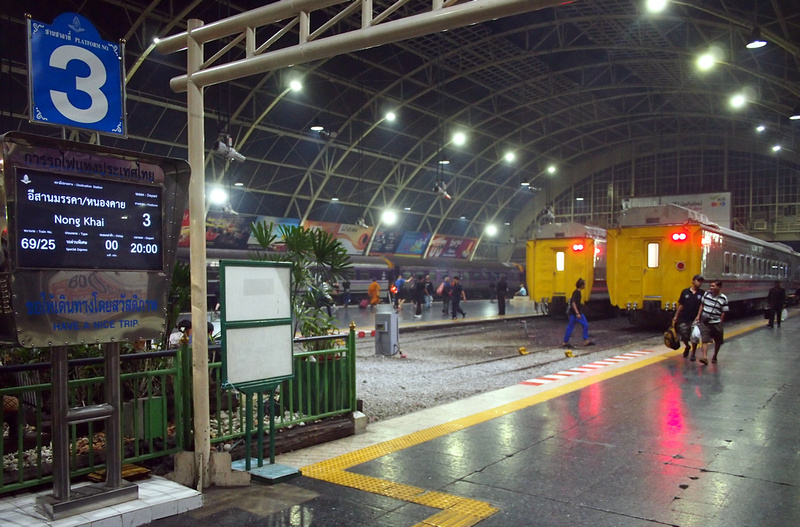 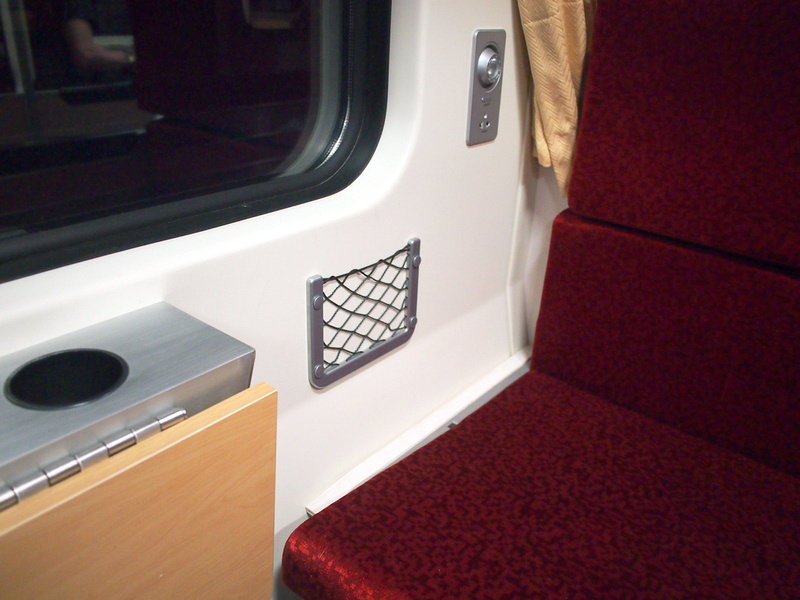 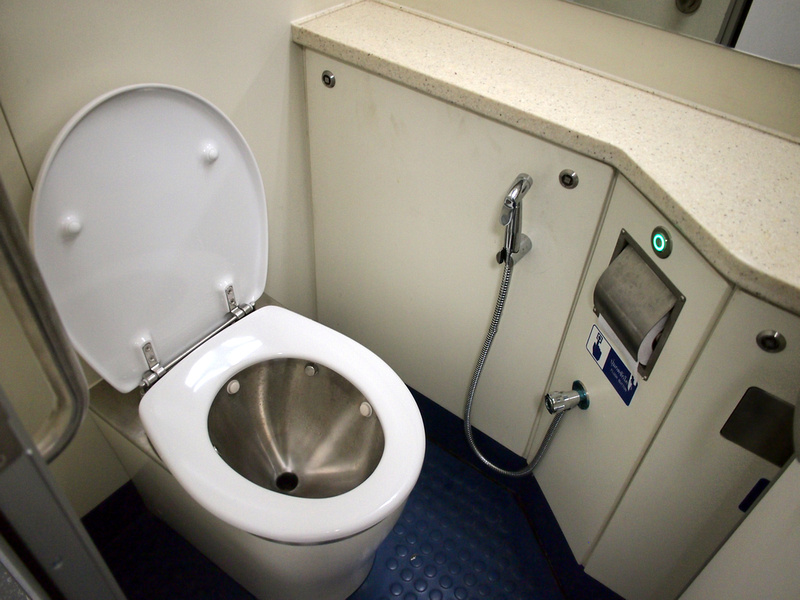 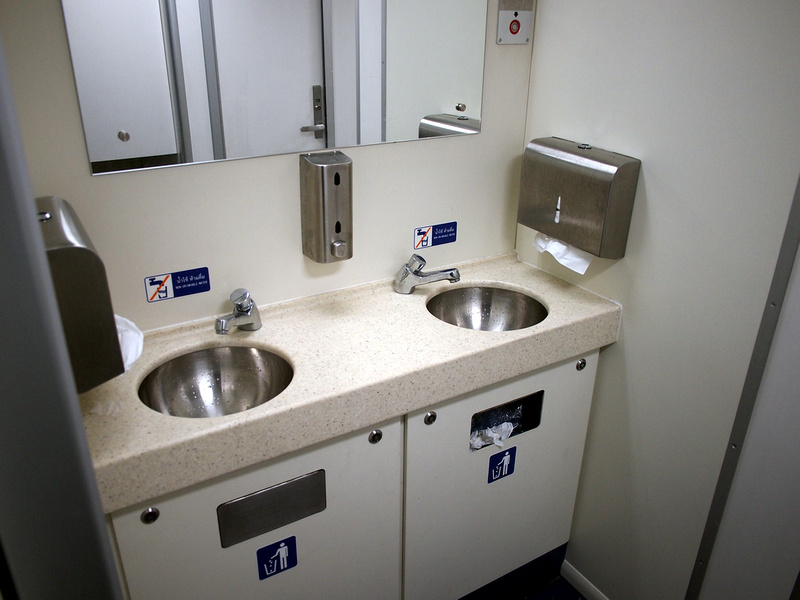 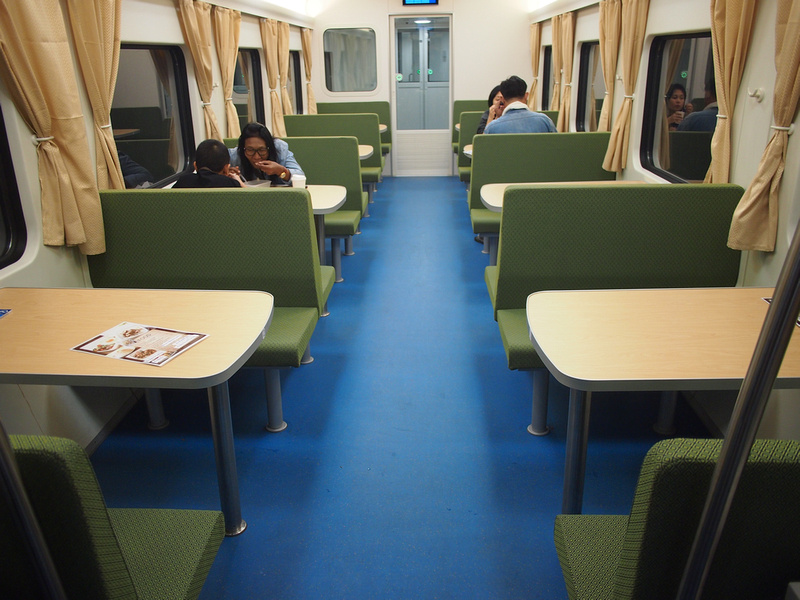 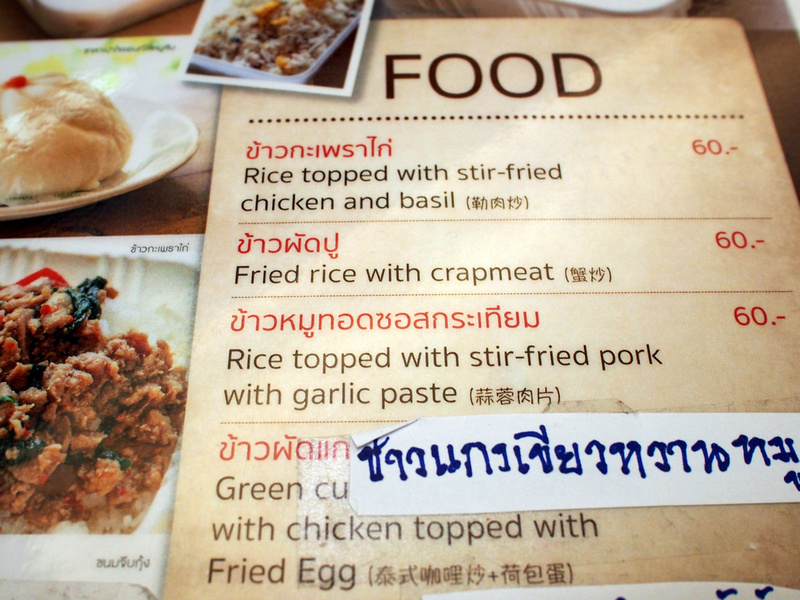 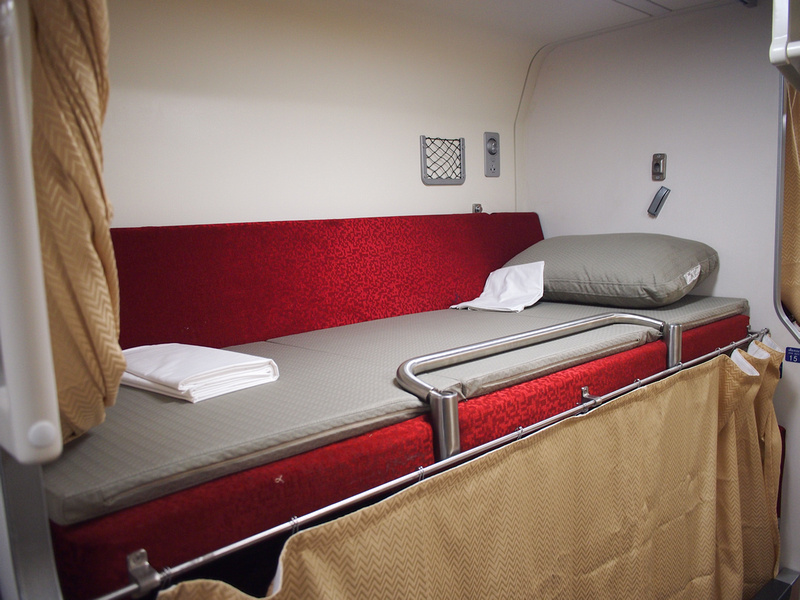 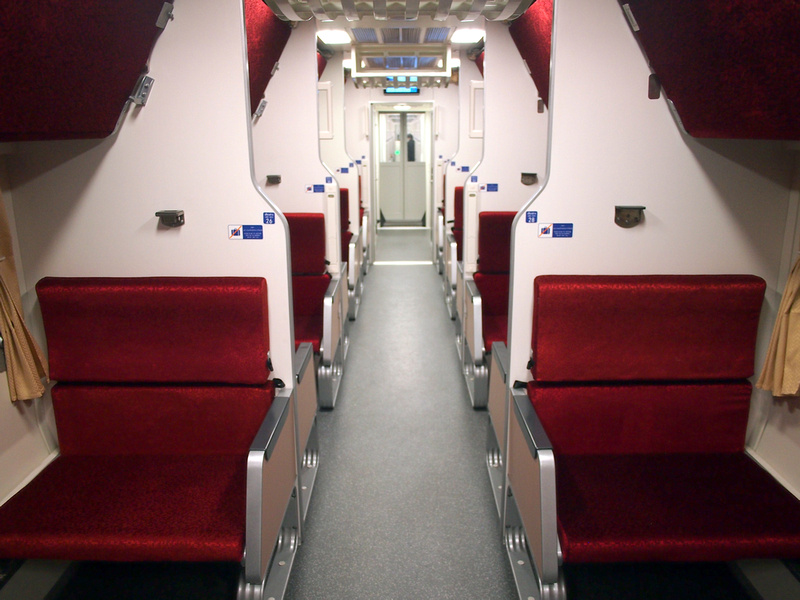 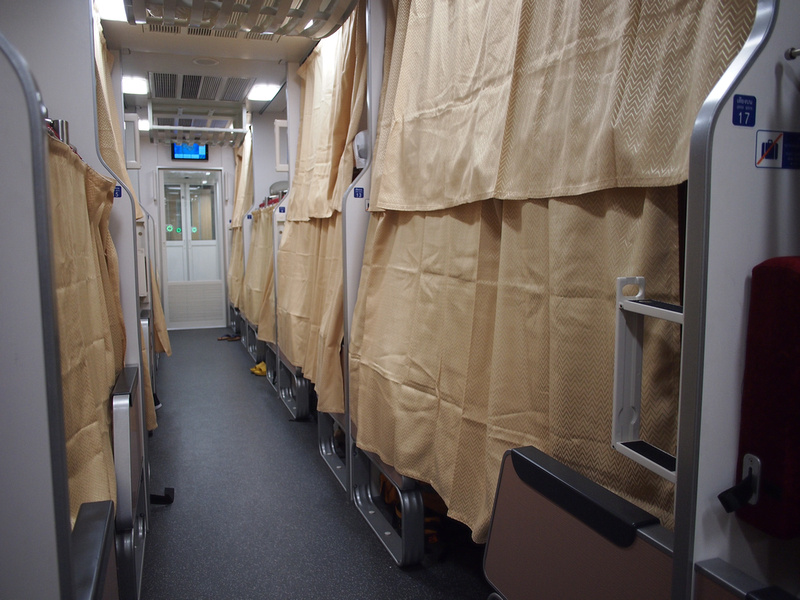 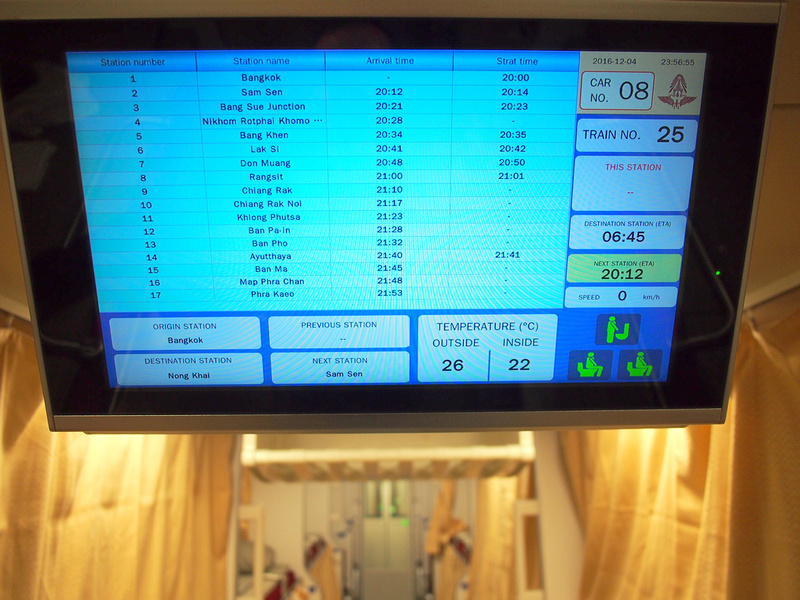 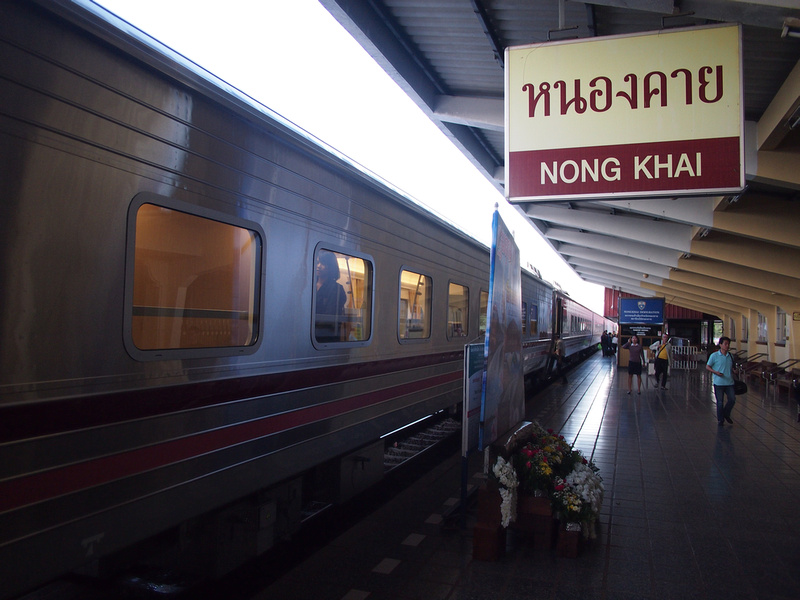 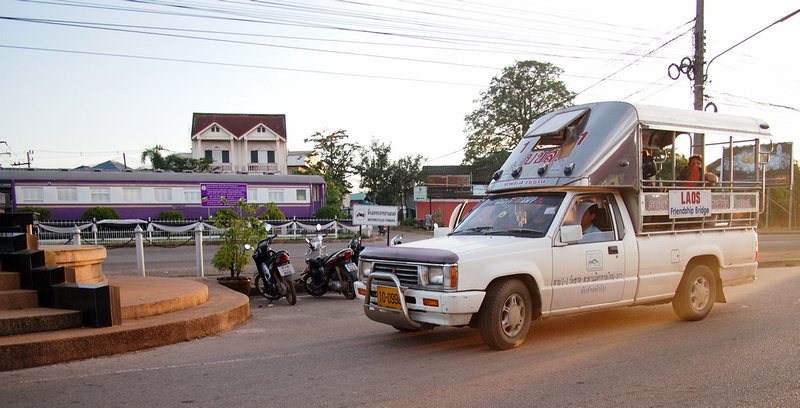 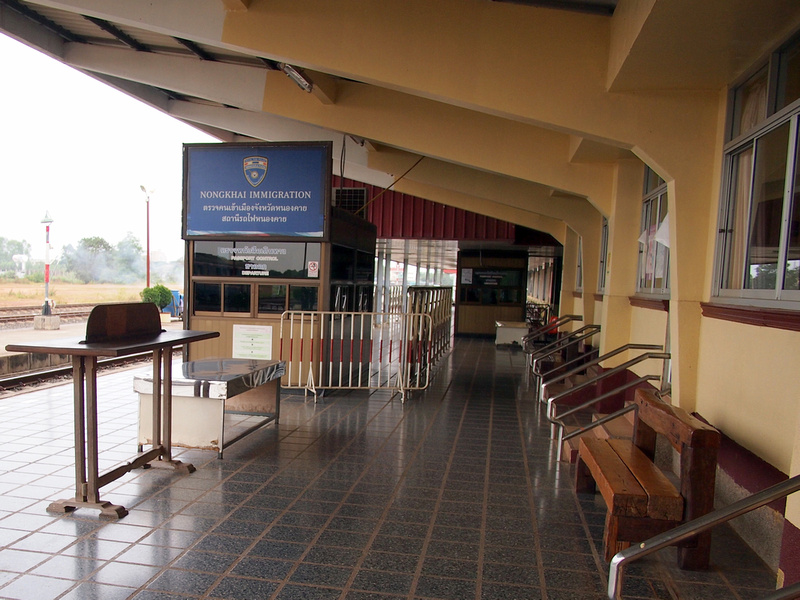 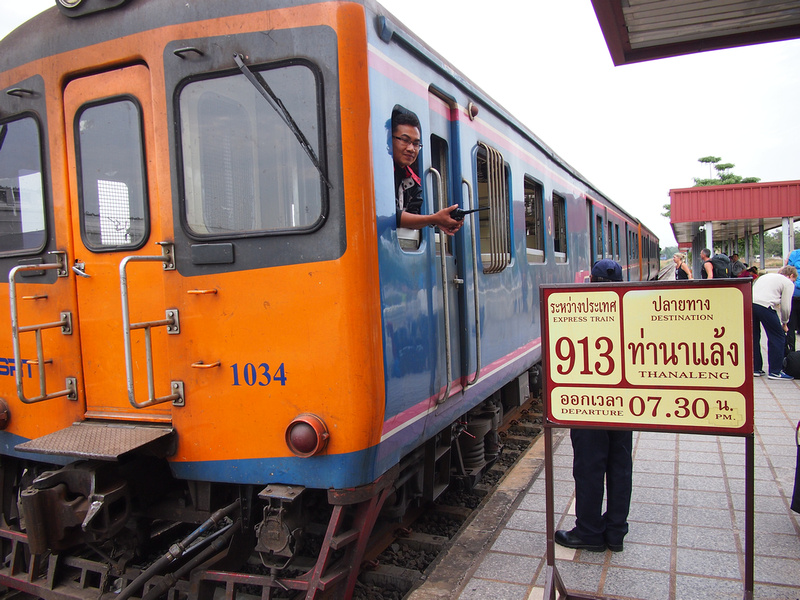 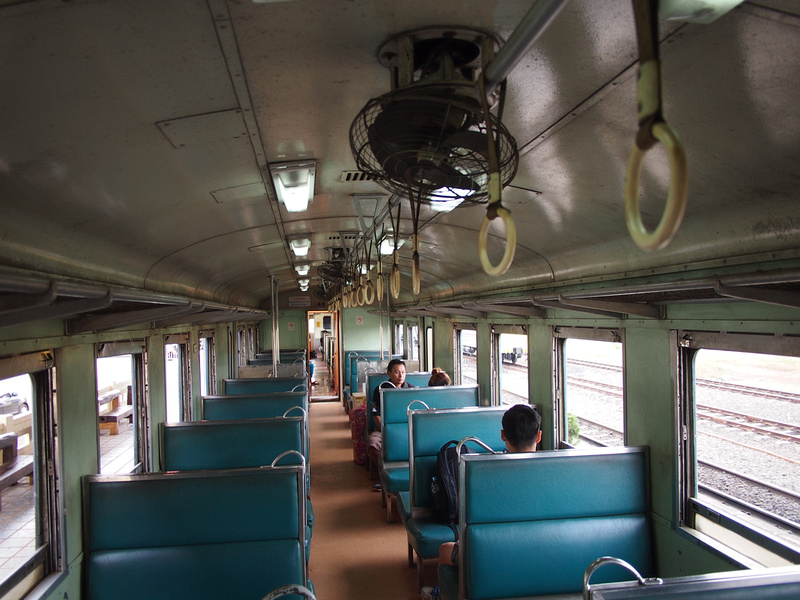 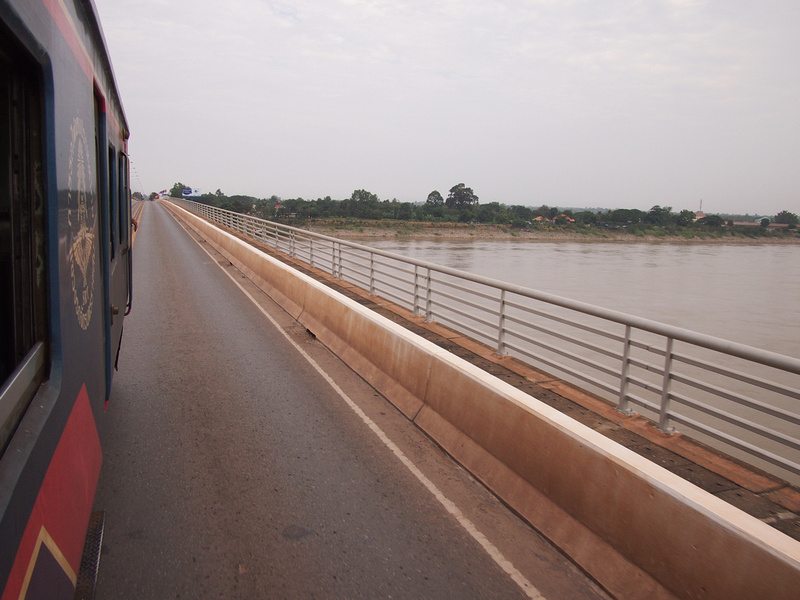 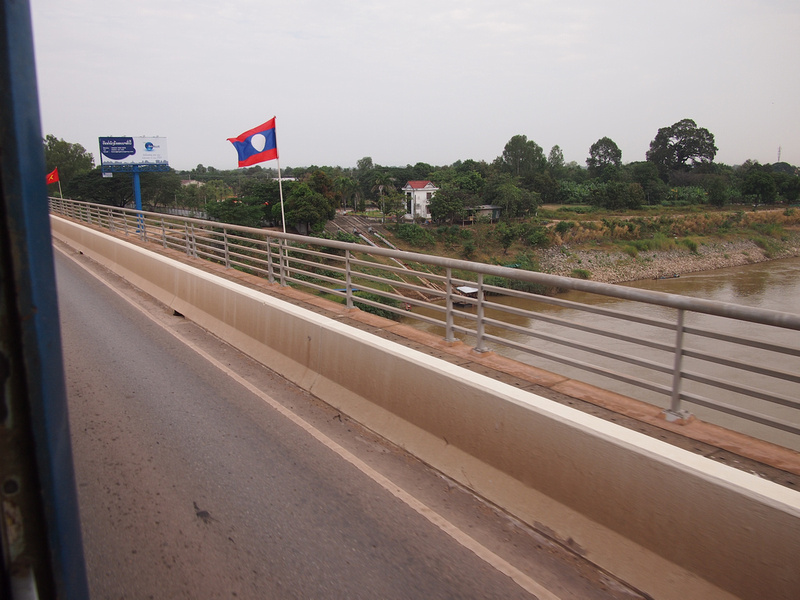 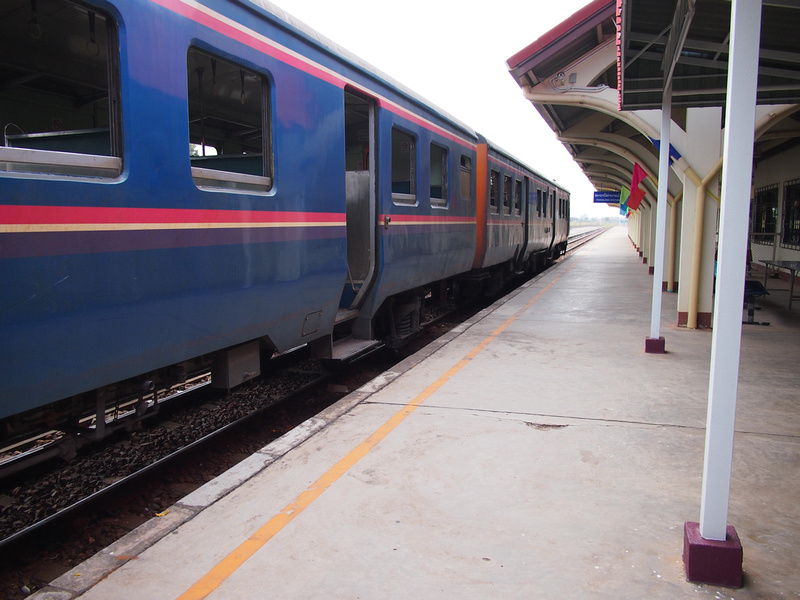 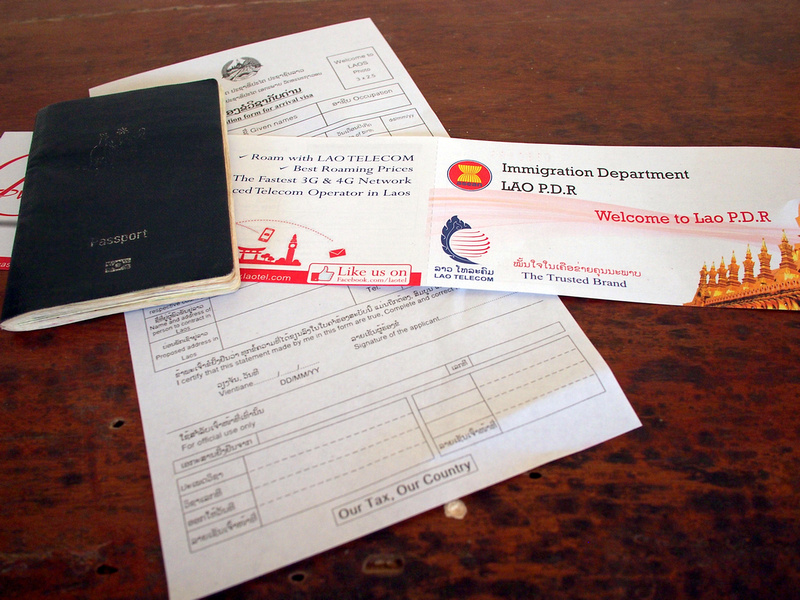 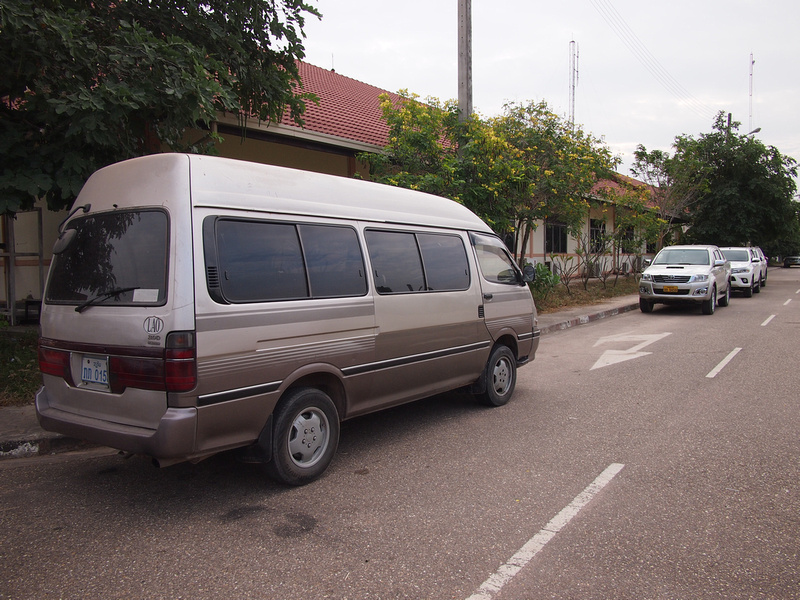 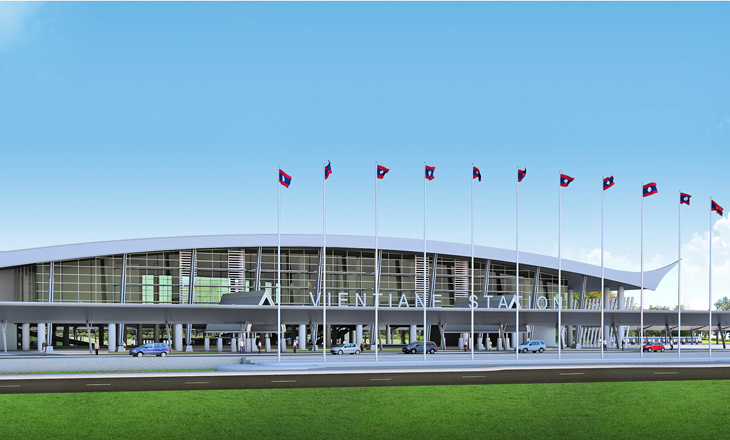 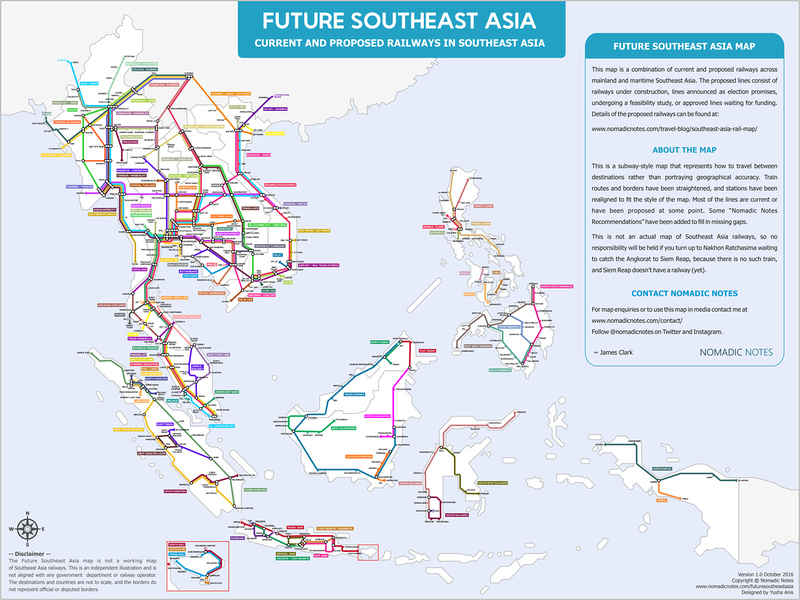 With more low-cost airlines servicing Laos it is become easier to get to. AirAsia has a flight from Bangkok to Vientiane which have made flights much cheaper. The train is an economical and comfortable way to travel, especially when you consider that you are saving a nights accommodation by sleeping on the train (and in a bed, not just on a seat). In the future, there will also be a Bangkok–Nong Khai high-speed railway. This will join the Vientiane-Boten railway, making it possible to get a high-speed train from Bangkok to Vientiane.