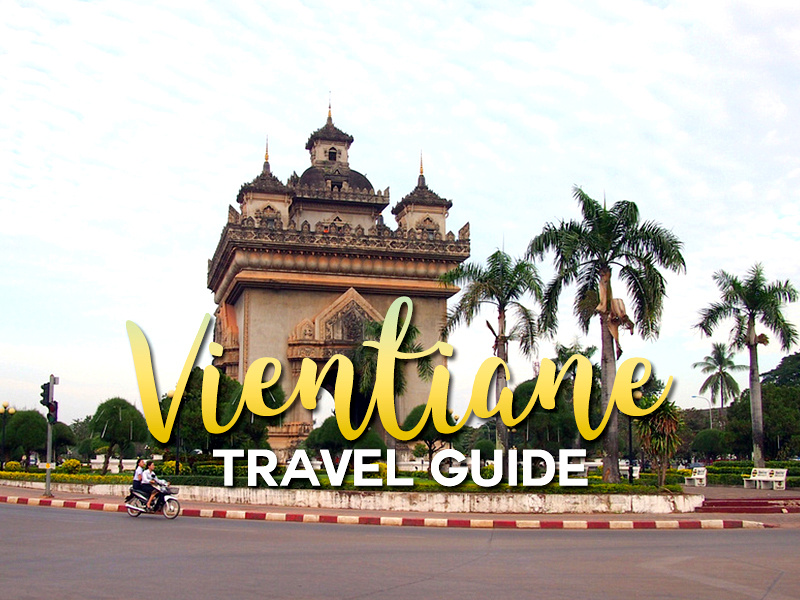 In between the seven years between my last visit the city has grown and become more international, yet it still retains its laid-back charm.

This page contains my travel notes and links to other Vientiane travel resources.

Where to stay in Vientiane

Vientiane is a compact city so if you stay in the central area you will not need to catch a tuk-tuk or taxi. As the city is so walkable there no one advantageous spot.

Avalon B&B is a popular hostel/guesthouse. I stayed at the Avalon Hotel, which is on the same street.

For a hostel with a pool check out the Dream Home Hostel 2. Other hotels can be found on Rue Nokeokoummane, which is sort of a backpacker street.

Sunbeam Hotel and Lao Orchard are the best-rated 3-star hotels near the riverfront. 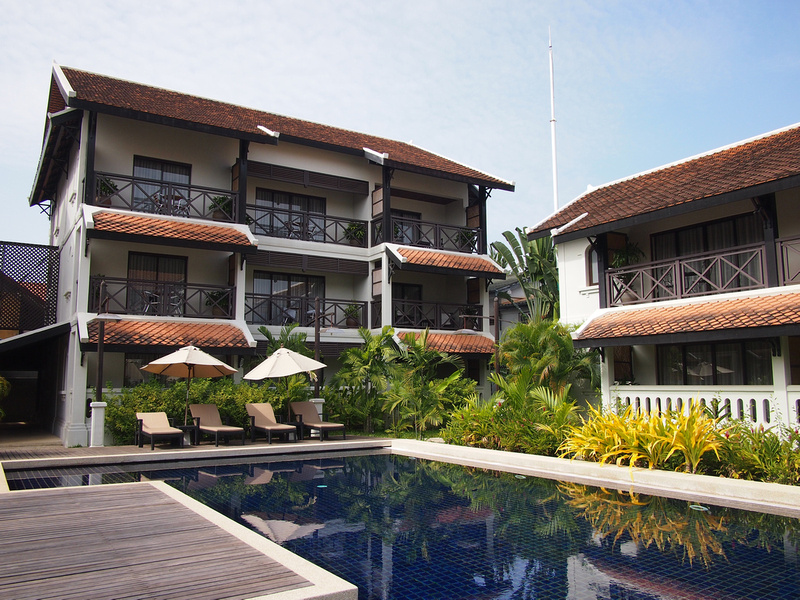 Ansara Hotel is near the river in the old city, tucked away in a quiet side street.

Settha Palace is a 5-star hotel in a heritage building with French colonial-style design.

Thing to see and do in Vientiane 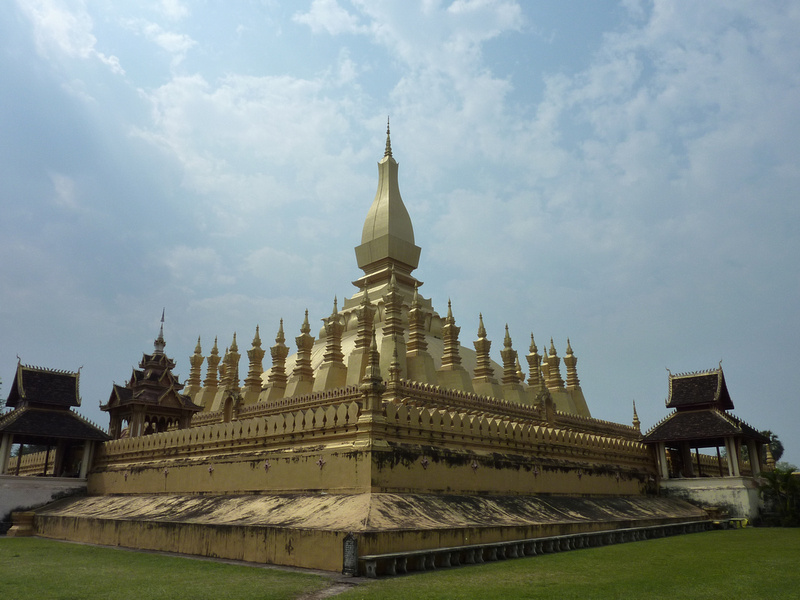 Pha That Luang is the most important buddhist monument in the country and is the national symbol of Laos. 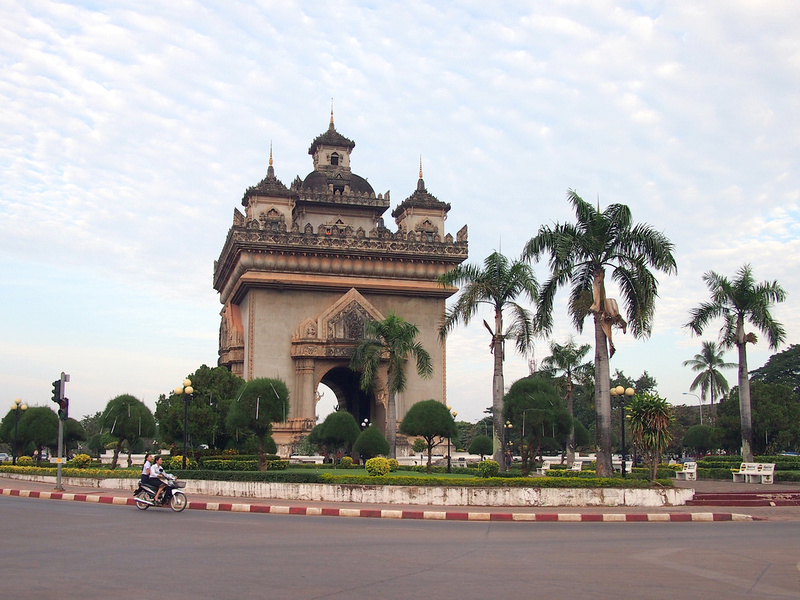 On the way to Pha That Luang you will pass the Patuxai Monument (Victory Gate). This is on Avenue Lane Xang, which is like a scaled-down version of the Champs-Élysées, with the monument standing in for the Arc de Triomphe. 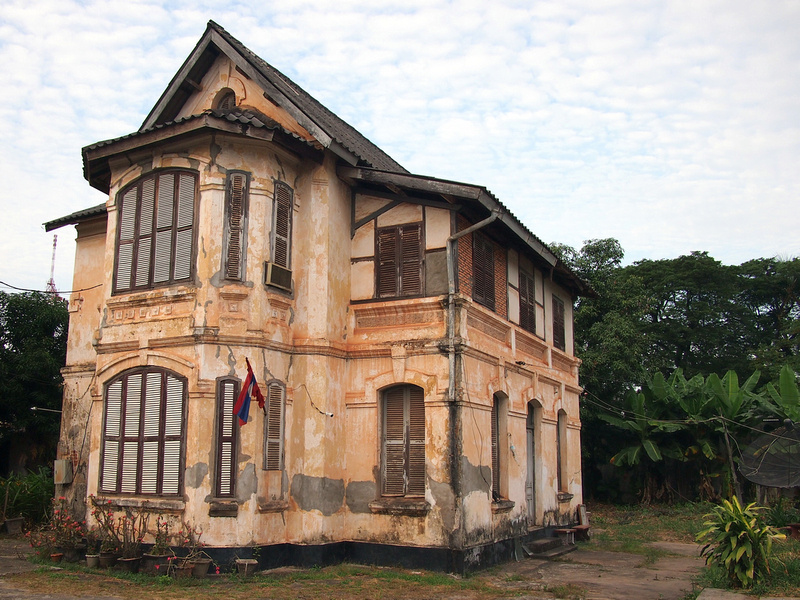 In central Vientiane there are remnants of French colonial life with old villas and government buildings. Like other cities in Southeast Asia, many heritage buildings have been lost to redevelopment, so it feels like a case of “see it before it’s gone!” 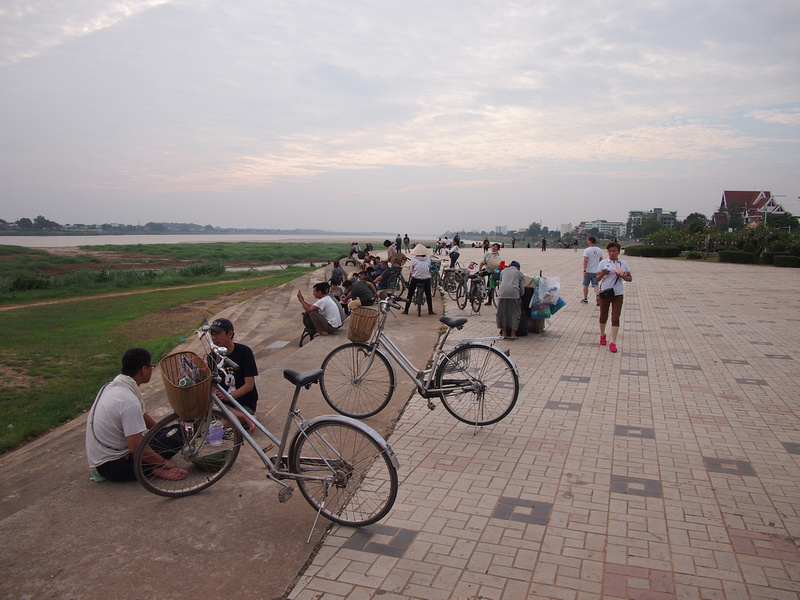 Vientiane sits on a wide bend of the Mekong River, with Thailand on the other side. There is a big sand bank in the river, and a park separates the river from the first city street. It’s a wide open space so it is baking hot in the day. Best to come here for a morning walk or late afternoon. 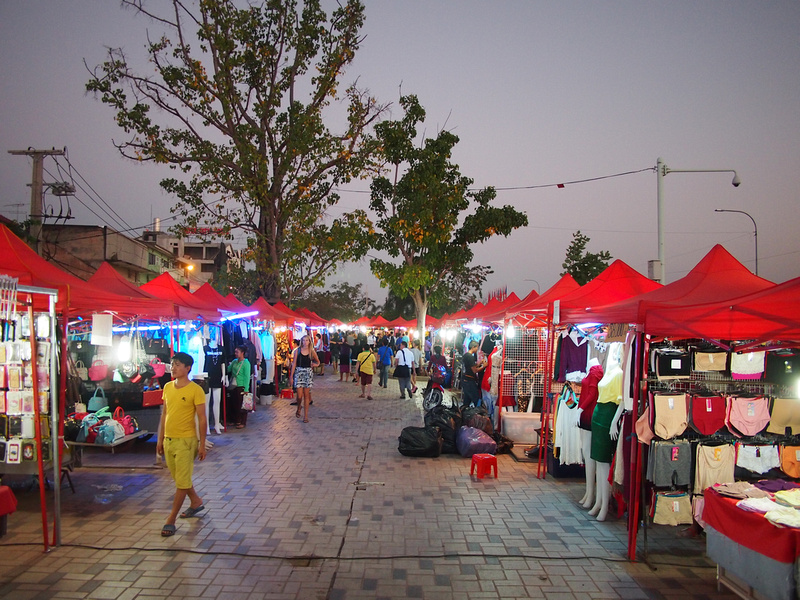 In the evening the riverside area is transformed into a night market and a great place to people watch. 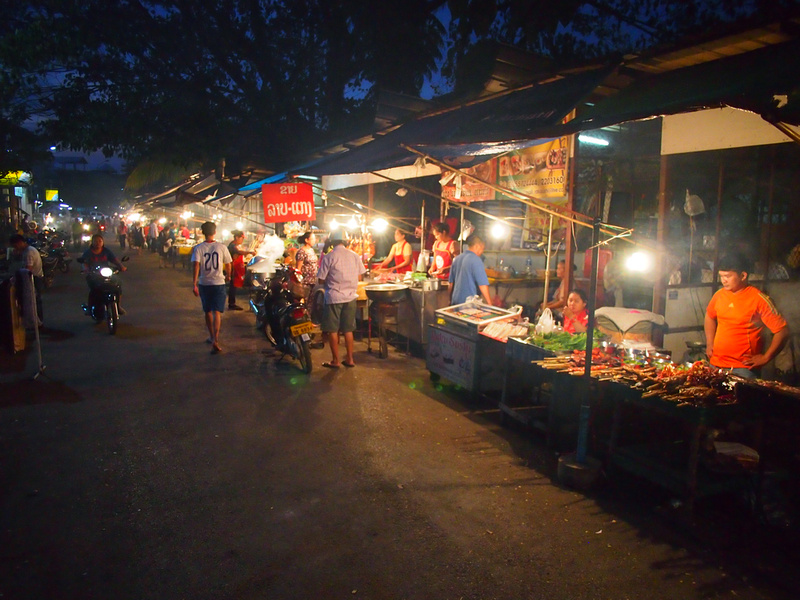 A good market for food is the Ban Anou night market. 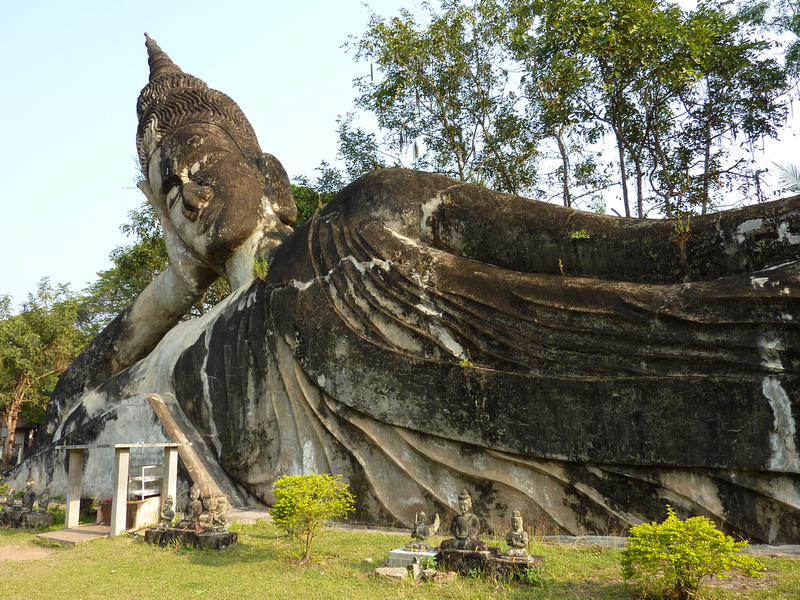 25KM outside of Vientiane is Xieng Khuan (Buddha Park). The park lies on the Mekong river and holds over 200 Hindu and Buddhist statues. In Vientiane you will see tuk-tuks and travel agents advertising transport there.

Markets and Monks in Vientiane – By alisonanddon.com.

Current and proposed railways in Laos

Vientiane photo gallery – Photos of my visits to Vientiane.