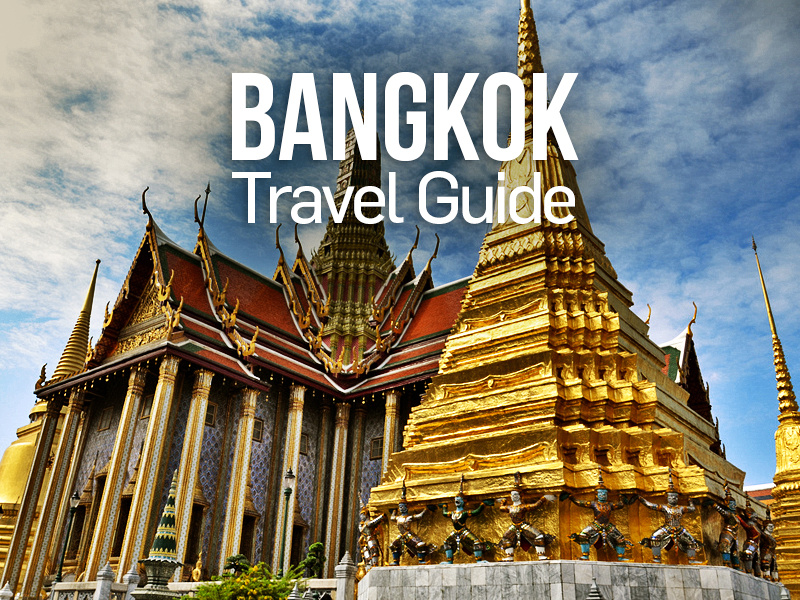 The desolation of Khao San Road 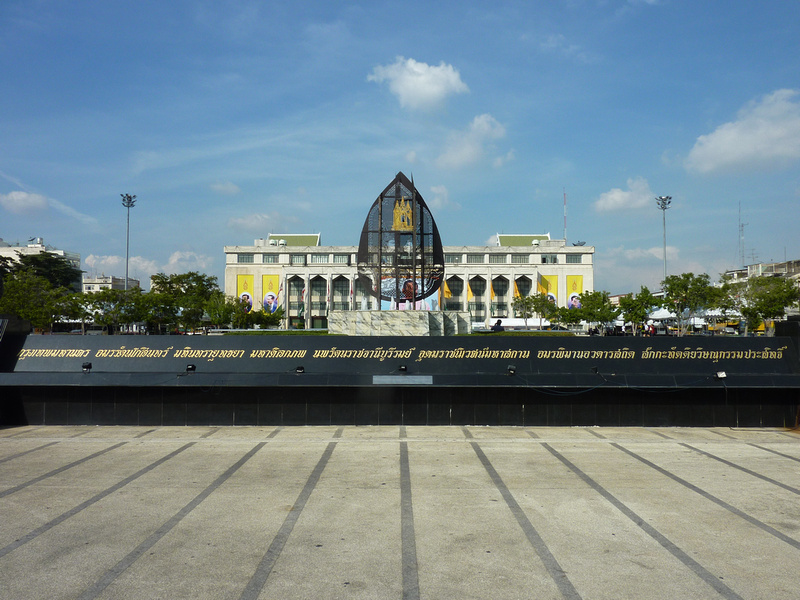 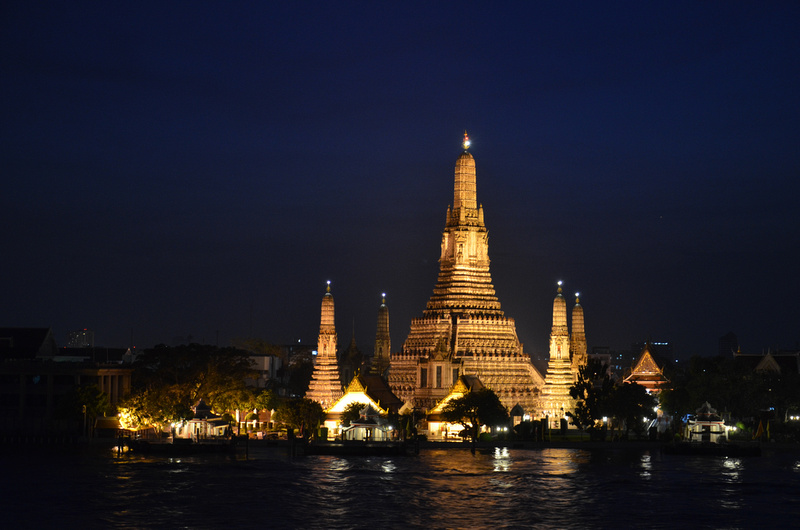 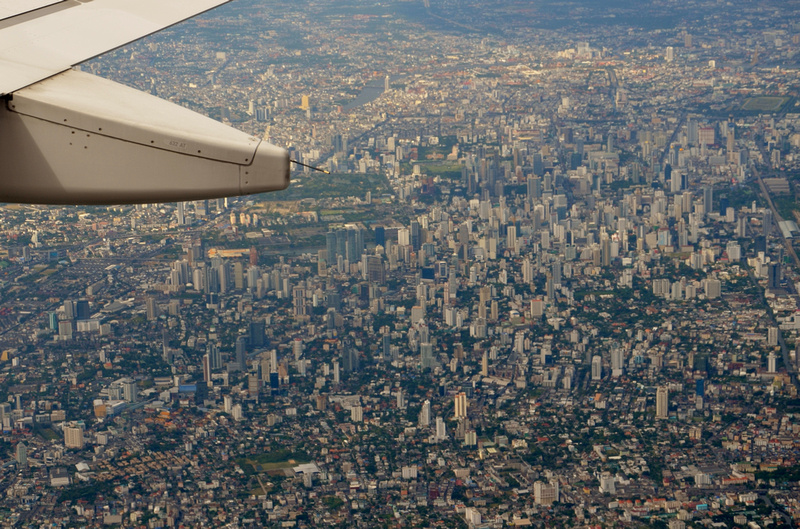 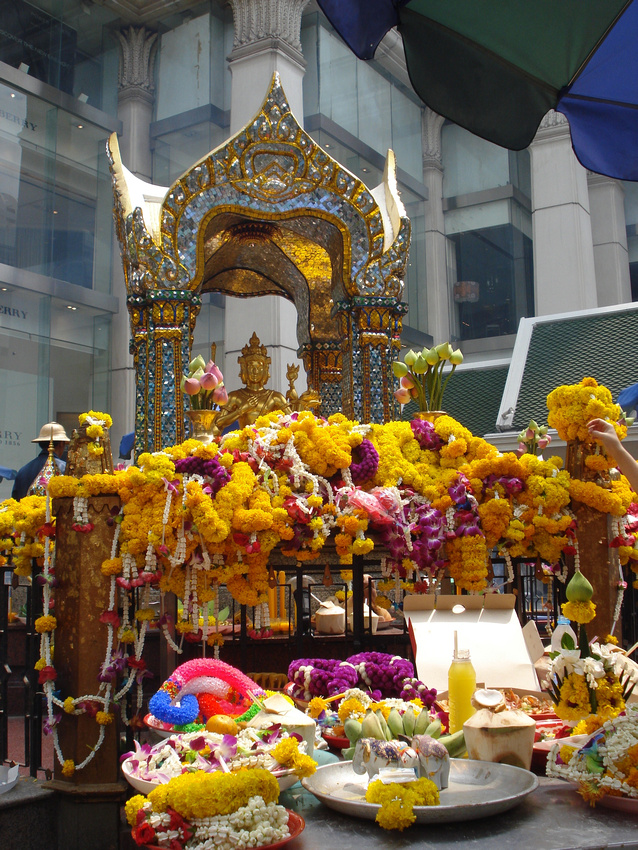