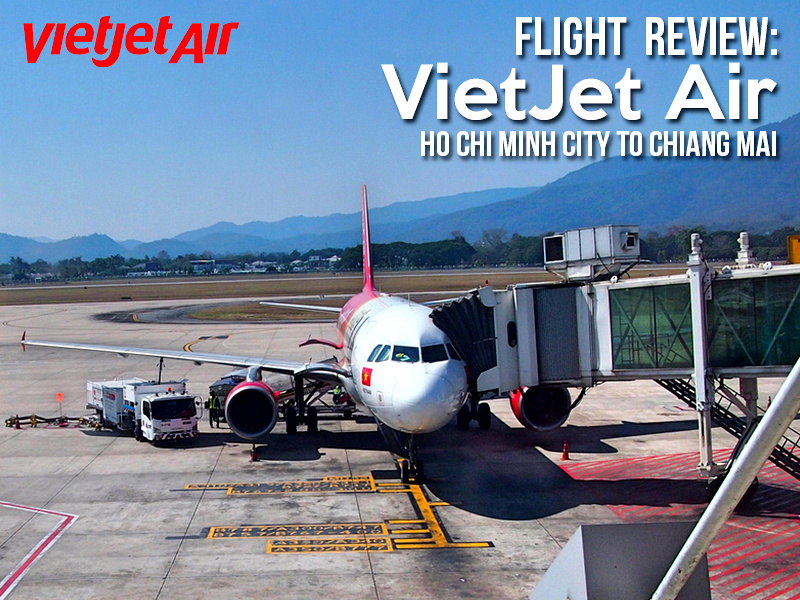 I flew with VietJet Air from Saigon to Chiang Mai. As someone who travels frequently between these two cities I was happy to see when this direct service was announced. They also announced flights to Phuket, so I’m glad there are more alternatives to flying to Thailand without passing through either of the Bangkok airports.

I checked other flights with Skyscanner, just in case there was another flight I didn’t know about, and Vietjet is indeed the only direct flight between Saigon and Chiang Mai.

Ever since Vietjet bought another 100 jets in 2016 I’ve been following the news for where they will open new routes. My top three route wishlist was Saigon to Bali, Luang Prabang, and Chiang Mai. There is talk of a Bali service but I haven’t heard anything about cervices to Laos. At least the Chiang Mai service did happen.

As two digital nomad hotspots in Southeast Asia I call this flight the “Digital Nomad Express”. I had a visa run coming up, so it seemed an appropriate choice to book a flight on this new service. There are four flights a week, and I picked up a promo fare of 68,000 VND ($3 USD). 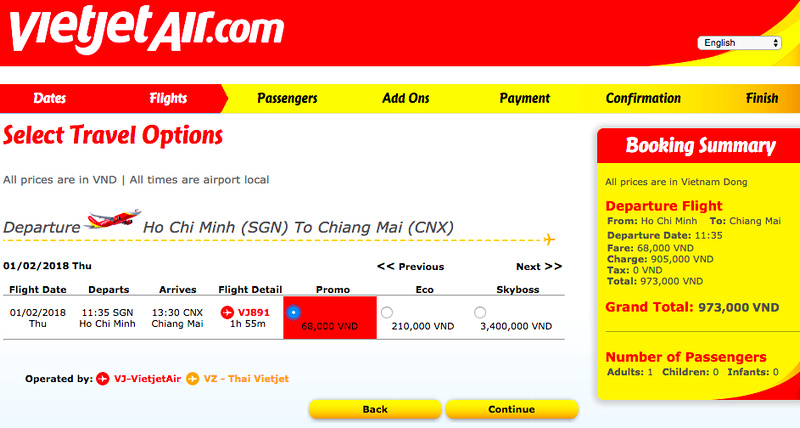 Of course there are taxes and charges, and with a checked bag included the total price was 1,287,000 VND ($56.50 USD). It’s annoying that they don’t include the unavoidable charges in the total price at the start. It’s still a sensational price anyway without having to resort to the parlour trick of advertising the initial ticket price.

For comparison a ticket with two flights via Bangkok would be over $100 USD. 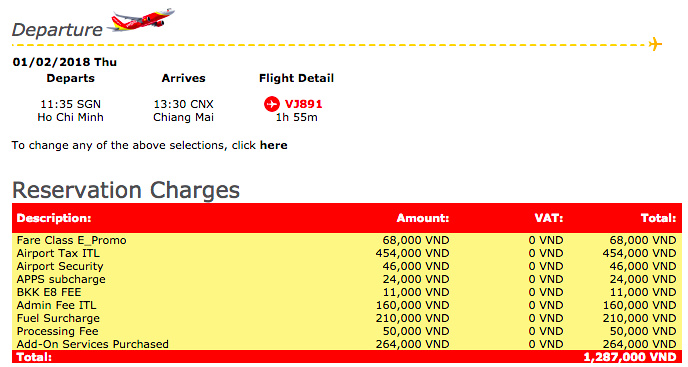 The good thing about this flight is the time of day. The 11.35am departure meant that I could wake up without an alarm clock and make my way to the airport.

There is no online check in so I got to the airport three hours before the flight to check in. There is an open desk checking in all flights, and there was only one person in front of me. I asked for an aisle seat and they asked if I wanted the exit row. The benefits of checking in early.

I was also asked if I had an exit ticket from Thailand, which they don’t always ask at SGN.

The free wifi is good at SGN, so I usually go there earlier to do some work before flying. Todays flight was from Gate 10, which is in the lower gates section. This is where the cheap flights leave from as there are no airbridges. 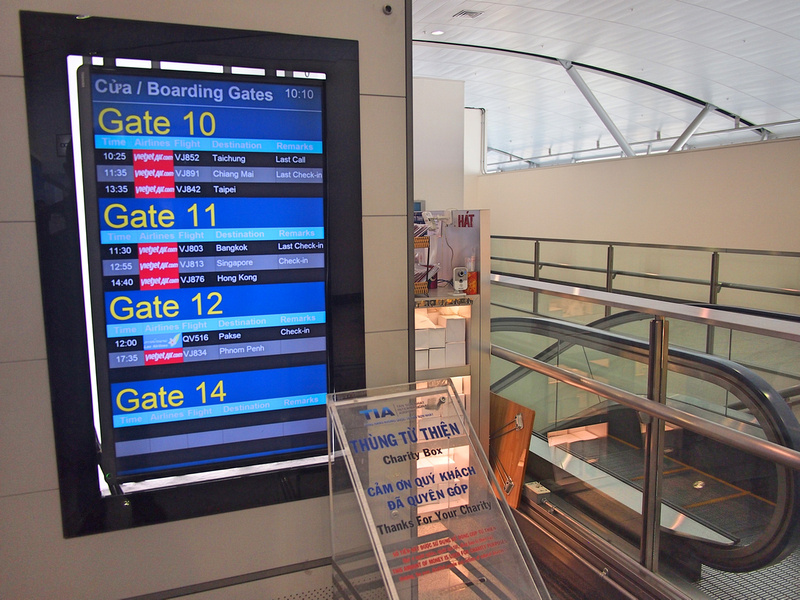 Tan Son Nhat (SGN) has long been running over capacity, so expect a bus to your plane if you are flying a low cost airline. 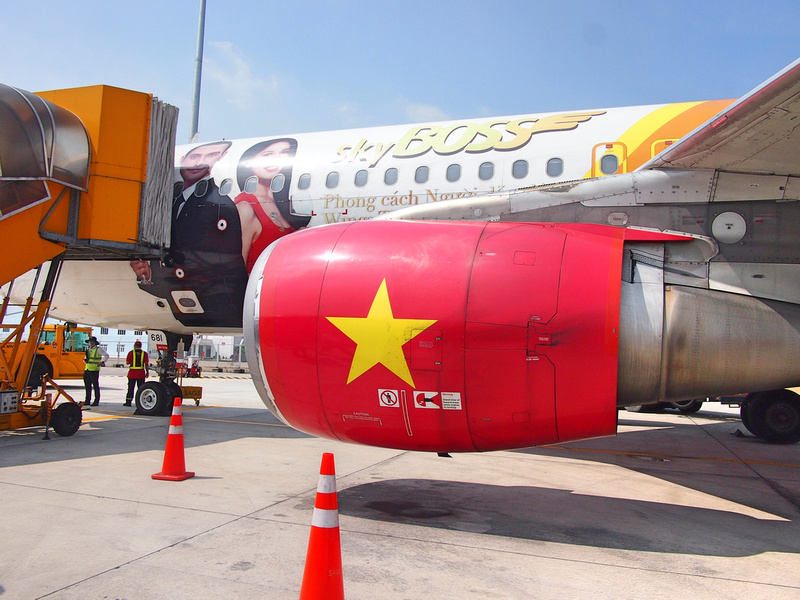 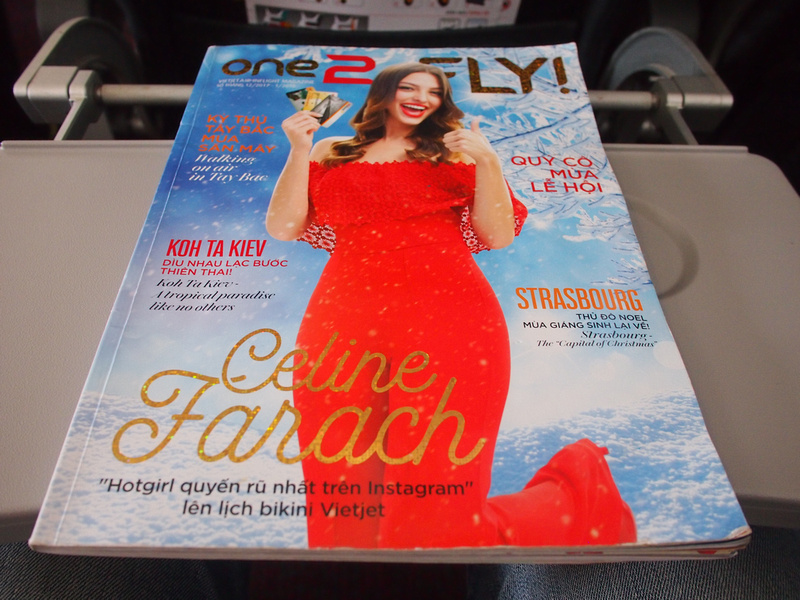 The scheduled flying time is under two hours. There is no free food service onboard so consider that as you are flying at lunch time. There is a hot meal service available which is 100,000 VND ($4.40 USD). 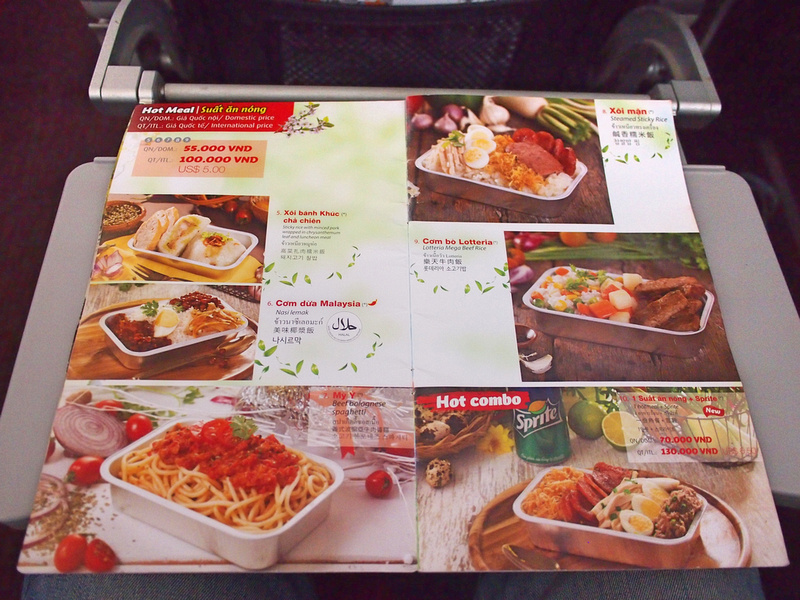 Drinks are also cheap if you didn’t bring your own. 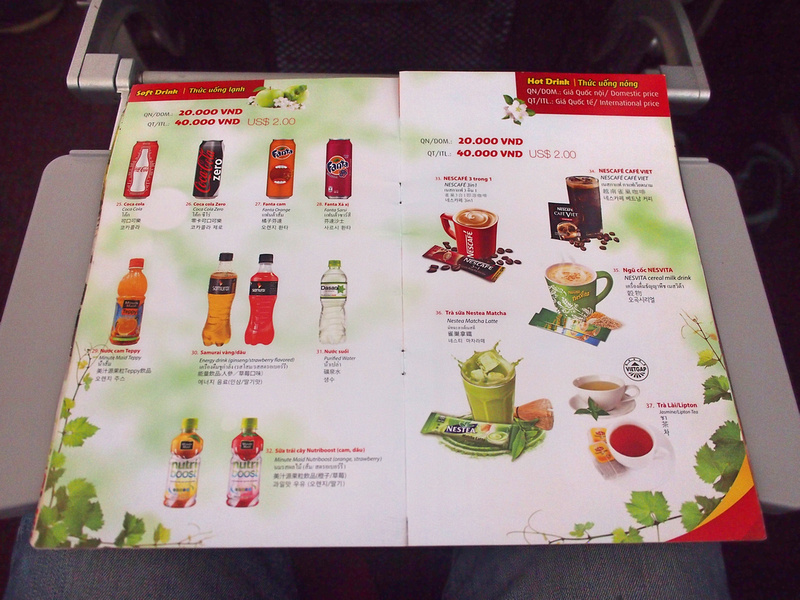 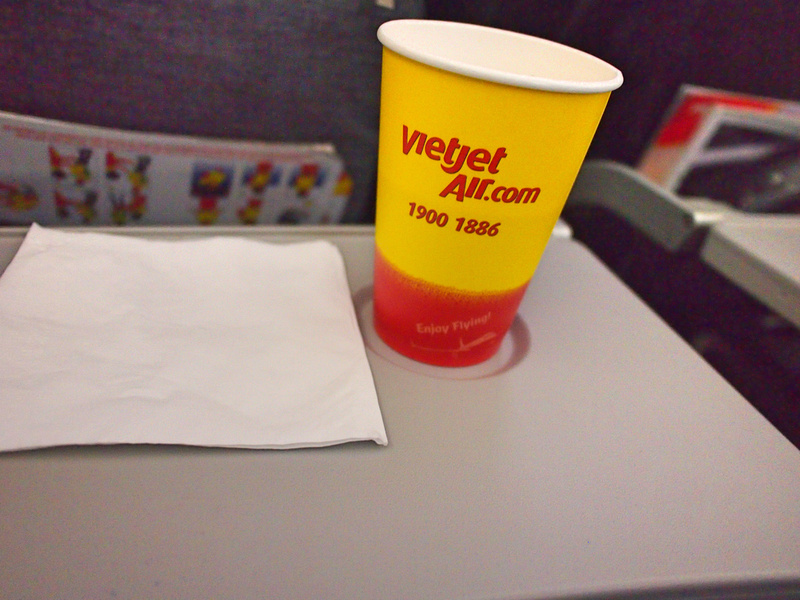 A Thailand arrival card is supplied to save time filling one out upon arrival. 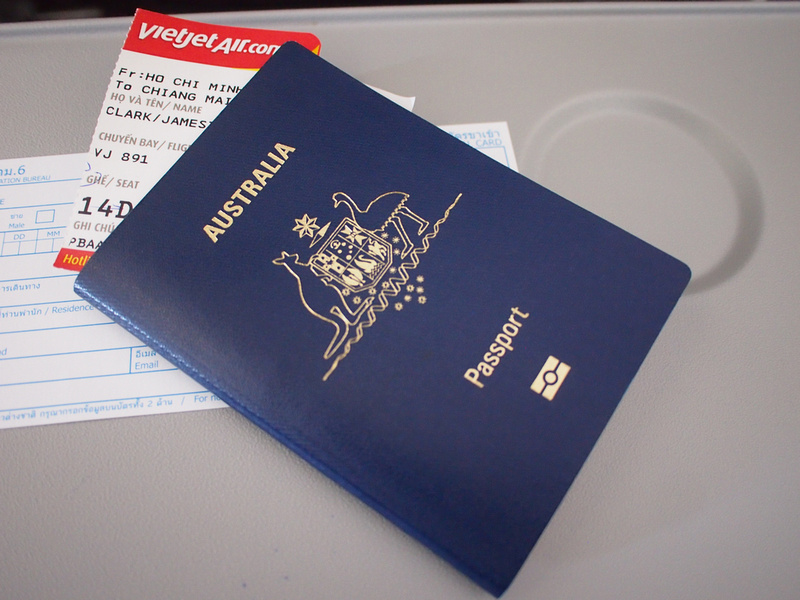 The flight was about 95% full on my rough estimate, so that is encouraging that this is a popular service. It was a mix of westerners, a notable amount of Japanese and Koreans, and Vietnamese. I forgot to check how many Thai people were in the Thai passport queue. 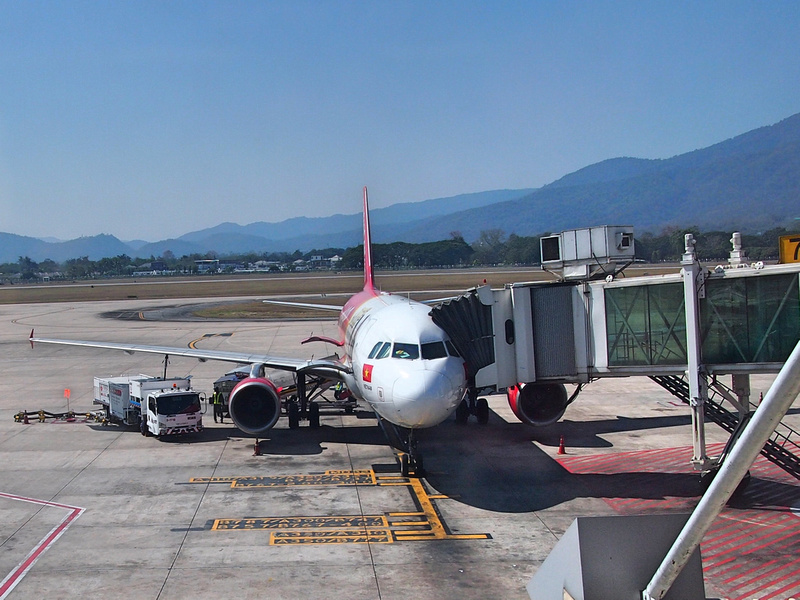 CNX is an old airport but is well located close to the city. I love flying into Chiang Mai as it’s so quick to get out. Upon arrival it is a short walk to immigration, and it took 5 minutes to get my passport stamped. Within 10 minutes I collected my bag and was out the door. You can land and be at your accommodation within 30 minutes. I arrived into Chiang Mai from China last year and it was also a quick experience. 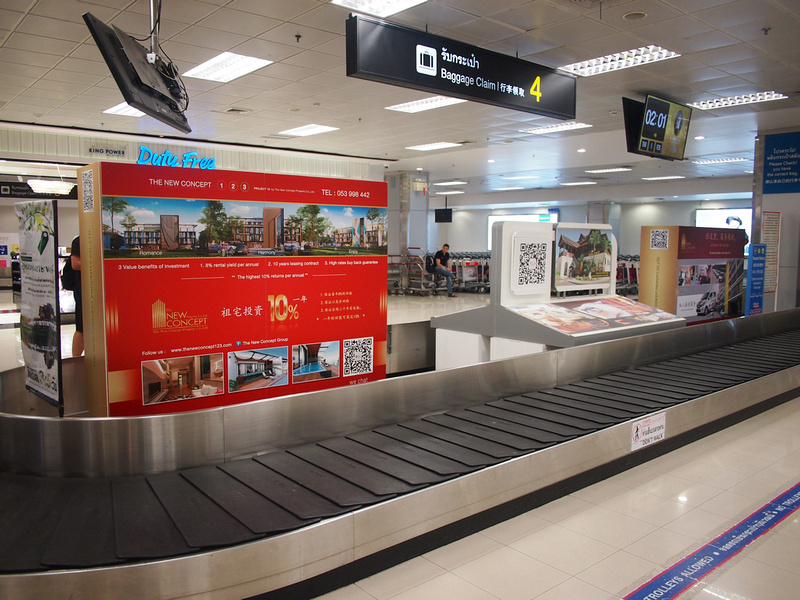 Overall this was a good flight, and hopefully it remains a popular service.