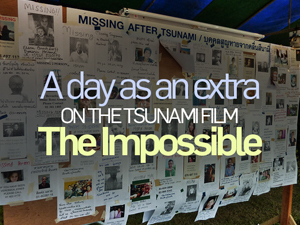 I have been self employed for close to 10 years now, but there have been occasions that I have taken up the odd day job. There was that time in Mumbai where I was a Bollywood voice over extra. Recently in Melbourne I got back on the factory floor for a day to help pack […]

If you are looking for a job where you are paid to travel the world, then perhaps a job as a spy is for you. Here is a compilation of secret service departments around the world and how to go about getting a job as an international man (or woman) of mystery. Secret Intelligence Service […]