If you are looking for a job where you are paid to travel the world, then perhaps a job as a spy is for you.

Here is a compilation of secret service departments around the world and how to go about getting a job as an international man (or woman) of mystery.

Secret Intelligence Service is the official department of international spies in the UK, better known locally as MI6.

The MI6 name isn’t as famous as the CIA, but it has the most famous fictional character in James Bond. 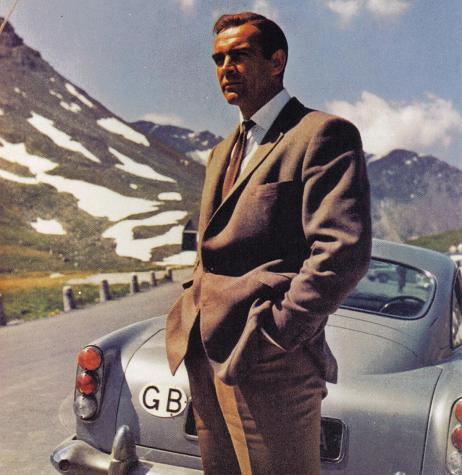 MI6 can also claim Austin Powers as its own as well. 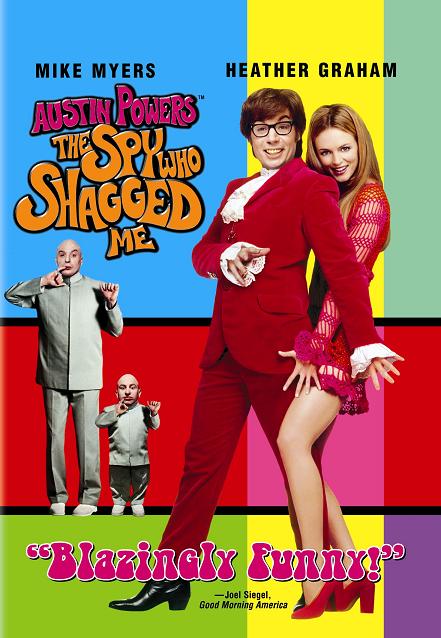 British citizens (and budding double-agents) can see what MI6 are looking for here.

The CIA is an institution that needs no introduction. Thanks to Hollywood it is a household name around the world.

In the fictional world the CIA doesn’t have a character of the same brand power of James Bond. CIA agents are usually portrayed as conservative men in bad suits. Jason Bourne has recently become as popular a character as Bond, but playing a CIA operative gone wrong wouldn’t be the CIA’s dream fictional character. 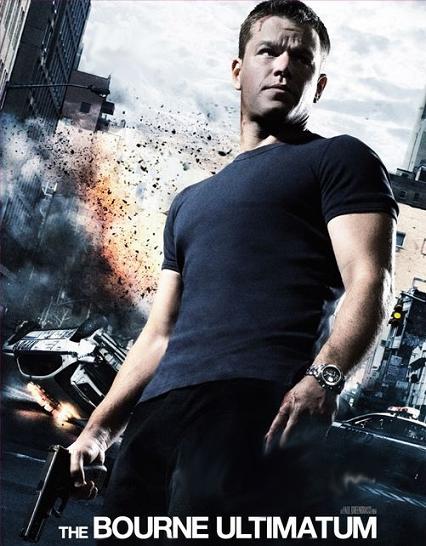 I had always assumed that you would become a CIA spy by being found rather than by simply applying, but the CIA are pro-active in publicly recruiting new employees. You can view all jobs on offer at the CIA website. If you are wanting to be an international spy then the Clandestine Service will be your department.

This is how The Clandestine Life is described on the CIA website:

Plenty of opportunity for travel in the CIA.

For Canadians, you can apply at the Canadian Security Intelligence Service (CSIS) or the Service Canadien du Renseignement de Sécurité (SCRS). CSIS is a boring acronym that doesn’t roll off the tongue nicely at all. No one outside of Canada has heard of it either so they must be doing a good job.

There are possibilities for travel with this job. The website states that “Intelligence Officers must be willing to relocate periodically throughout their careers”. Further details at the careers page on the CSIS website.

It would be the perfect agency for American double agents as well. It’s probably already stacked with Americans disguised as Canadians with Canadian flags on their backpacks.

For Israeli’s there is the world famous Mossad. Duties include “bringing Jews home from countries where official Aliya agencies are not allowed to operate” and “planning and carrying out special operations beyond Israel’s borders”. Ahem, enough said.

After reading the US and UK’s secret service job possibilities, working at Australia’s ASIO seems dull in comparison.

In Australia you occasionally see announcements in the press that ASIO jobs are available. The ASIO website has a ASIO Careers section, but the jobs on offer are more in the way of administrative duties. Doesn’t look like there is much on offer in the way of travel. Maybe the international spy jobs come via the way of the traditional tap on the shoulder.

This must be one of the most chilled out jobs in the secret service industry. The island nation at the bottom of the world has no known enemies, and slipping between countries would be a breeze as a New Zealand passport has one of the most unrestricted visa access in the world.

I don’t know what a New Zealand spy would actually do. Perhaps the biggest job of the NZSIS is planting agents in Australia to spy on the national rugby team. This might explain why there is a picture of people playing rugby the the NZSIS website.

South African Secret Service has a how to apply section on the SASS website. Fake passports would be a must for these spies as a South African passport is useless for international travel.

I don’t know how an Irishman/woman goes about applying for a job but it would be an easy enough job once you got it. You could just work under cover at any one of the million Irish pubs which can be found in every corner of the world.