Flight: KLM KL 701 From: Amsterdam (AMS) To: Buenos Aires (EZE) I was flown as a guest with KLM from Amsterdam to Buenos Aires. This was part of a trip to South America on behalf of Air France/KLM, who are promoting their South American destinations flying from the UK and connecting in their respective hubs. […] 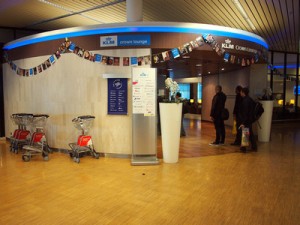 As part of my trip to South America in partnership with Air France/KLM, I had a stopover in Amsterdam for a few days. I was flying economy to Buenos Aires but I was given a lounge pass by KLM to use for the day. As my flight was at 9pm and I had a midday […] 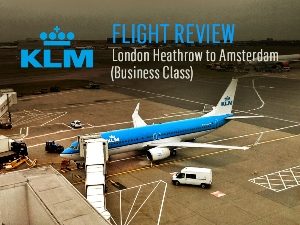 Flight: KLM KL 1008 From: London (LHR) To: Amsterdam (AMS) As part of a trip to South America on behalf of Air France/KLM, I was flown as a guest with KLM from London to Amsterdam, and then onwards to Buenos Aires. AF/KLM are promoting their South American destinations flying from the UK and connecting in […]