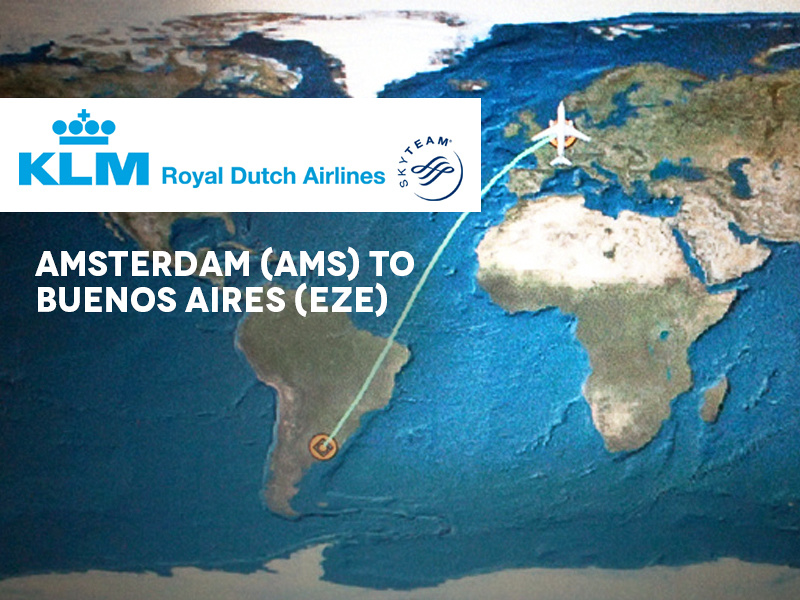 I was flown as a guest with KLM from Amsterdam to Buenos Aires. This was part of a trip to South America on behalf of Air France/KLM, who are promoting their South American destinations flying from the UK and connecting in their respective hubs.

The first leg of my KLM trip was from London Heathrow to Amsterdam. I opted to stay in Amsterdam for a few days as it is one of my favourite cities in Europe.

The Flight to BA departs at 9pm and as my checkout time was at midday I went to the airport early to use a lounge pass for the day to catch up on work. It also gave me a chance to have a look around the airport.

The flight to Buenos Aires is around 14 hours, leaving at 9:05pm and arriving the next morning at 6:10am.

I was in economy for this flight and I got an aisle seat, as is my preference for long haul flights as I tend to get up a lot to stretch my legs. 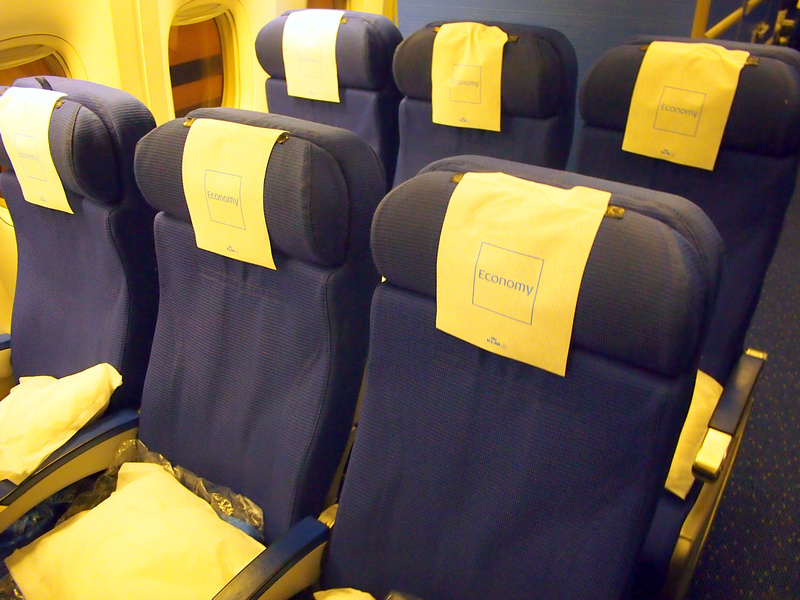 Dinner was served not long after take off. 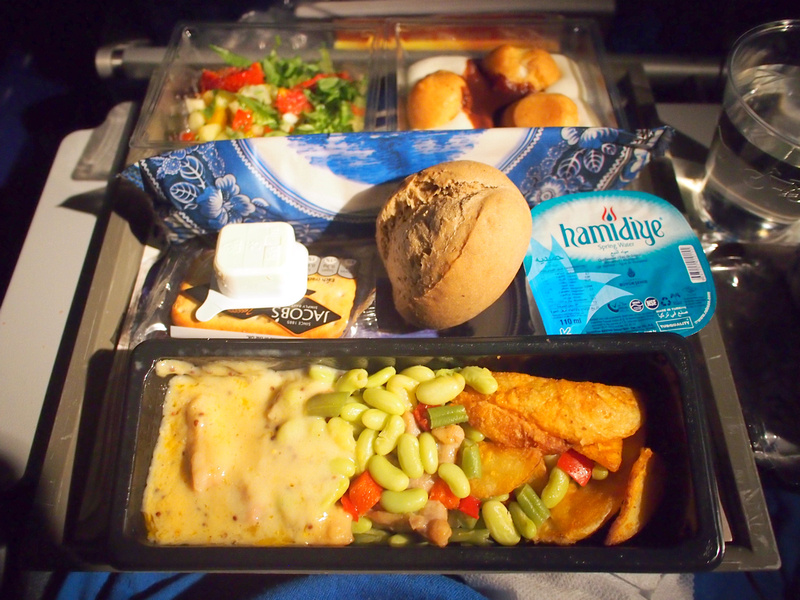 I flown enough long haul flights now to know that I just don’t sleep on planes. Instead of worrying about not sleeping I occupy my time by having a movie marathon or reading an unputdownable book. On this flight I opted for a movie marathon as there was a decent selection of new releases and some I had missed.

Throughout the night water and juice is offered, or you can can go to the galley to help yourself.

A couple of hours out of BA breakfast was served. 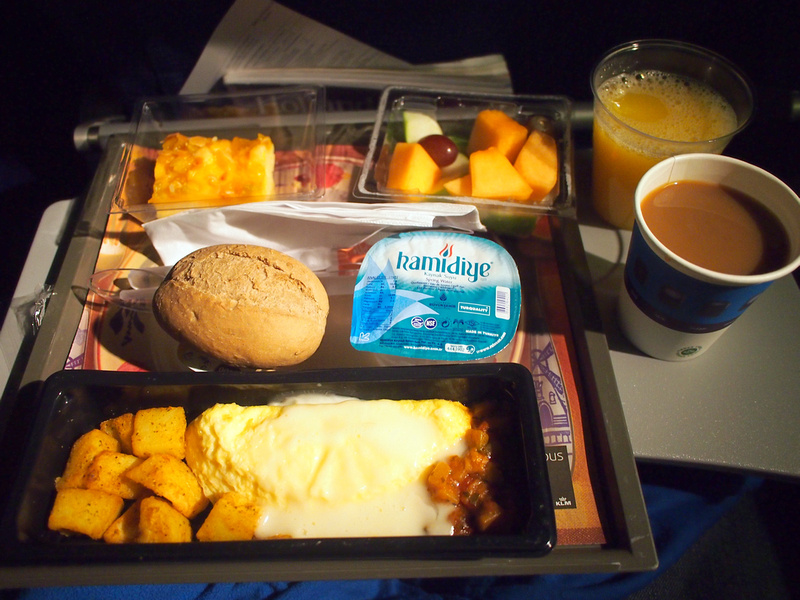 Overall it was a good experience for an overnight longhaul flight in economy. The food was good and I enjoyed the entertainment options.

This flight continues on to Santiago in Chile for those who are continuing their journey. That’s another city I would love to visit, but for now here is my report on Buenos Aires.