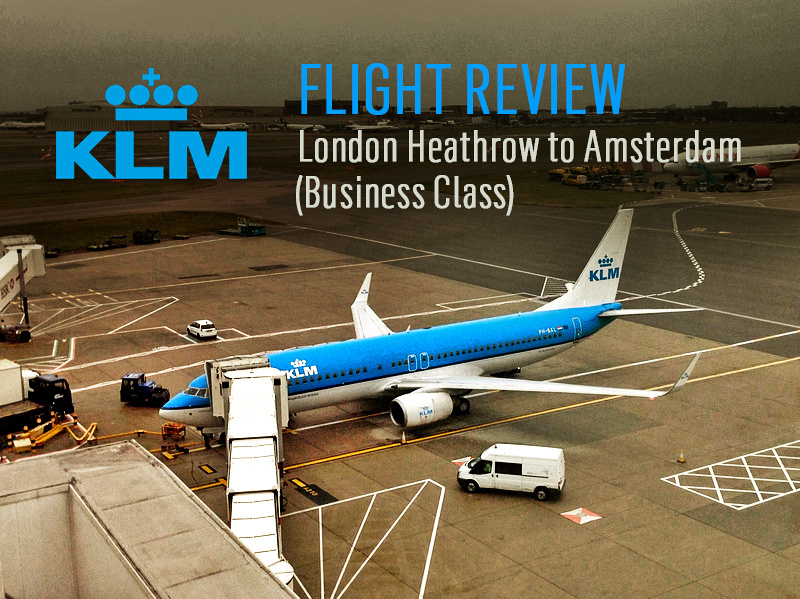 As part of a trip to South America on behalf of Air France/KLM, I was flown as a guest with KLM from London to Amsterdam, and then onwards to Buenos Aires. AF/KLM are promoting their South American destinations flying from the UK and connecting in their respective hubs.

For this trip I opted to stopover in Amsterdam for a few days seeing I won’t have a chance to be there again for a while. I’ve been to Amsterdam Schiphol several times and it’s my favourite airport in Europe. Connections are straightforward here, and if you are leaving the airport you can get a regular train (from the airport terminal) to Amsterdam Centraal in 20 minutes.

I’m an airline geek so I was happy to be trying out KLM for the first time, and as I was on a press trip I was upgraded to business class.

The seats were the standard 3×3 across with the middle seat reserved and more leg room. 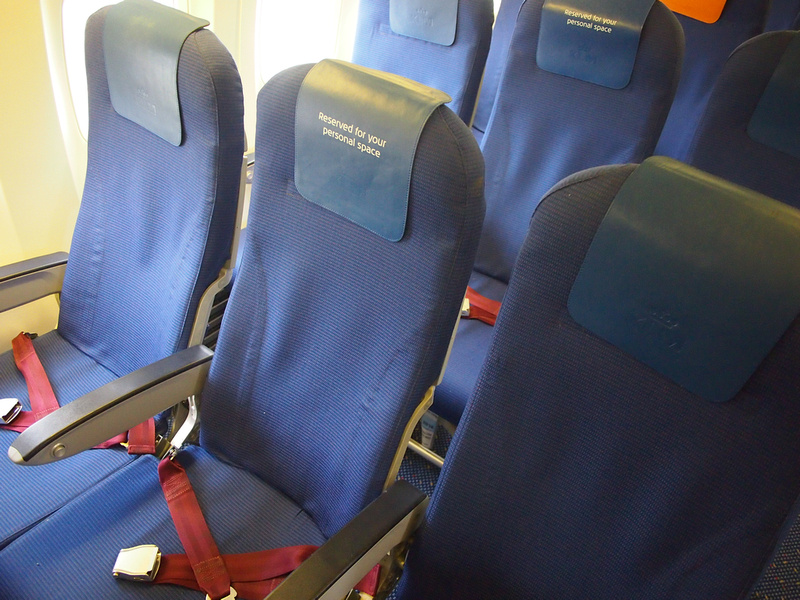 This was a short flight (just under one hour) so I was wondering what kind of meal service would be provided. The flight departure was 9.55am so breakfast was served.

The breakfast a croissant with ham and cheeses, and a fruit salad. It also included a tub of cheese curd dessert. Not a little cup – a tub. It was probably the most delicious thing I’ve ever eaten on an inflight meal and I believe it contained approximately 7 million calories. I resolved to spend the rest of my day in Amsterdam walking around. 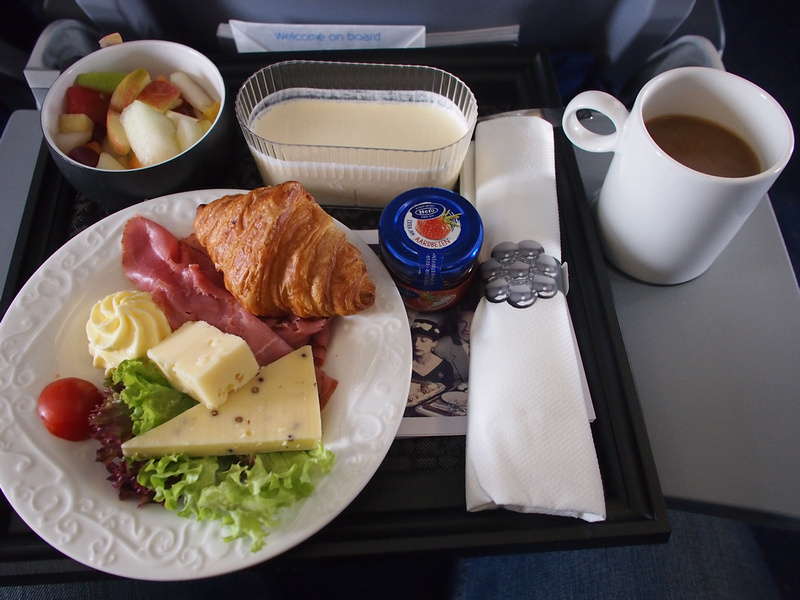 The cabin crew in business class were awesome. I was wondering if they were giving me special treatment as they knew I was flying as a guest and writing about them. I prefer it when hotels and airlines don’t know I am writing about them, but anyway.

I did listen them talking to other passengers as well and they were treating everyone like rockstars, which is to say everyone was getting attentive business class service.

You could tell the business passengers were road warriors. Half of them didn’t have a meal (even though they were missing out on the cheese curd!) They guy next to me ordered a diet coke and slept for most of the short flight, snoring most of the way. I didn’t mind as it was just a light snore as if to say “hey, I’m asleep.” I just glanced over with a mixture of resentment and admiration that he could sleep on such a short flight.

The most remarkable part of the flight was that the captain was a female. I know that should be a big deal, but I have flown over 300 times in my life and that is the first time I can recall a female captain. Talk about the encapsulation of the liberal Netherlands.

My continuing KLM flight was from Amsterdam to Buenos Aires.