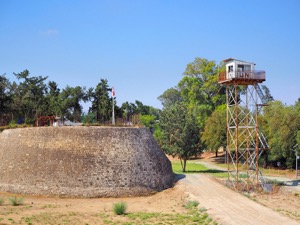 During my trip to Cyprus I included a stay in Nicosia. Most visitors do day trips from the coastal resorts, but I wanted to stay and have a proper look around. Its inland location wipes out any interest of visiting for most foreign tourists, who come to Cyprus for sand and sea holidays. I’m more […] 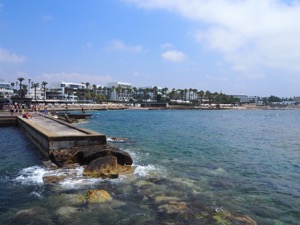 When I announced I was going to Cyprus it elicited differing reactions from friends online. For some English friends, Cyprus is associated with cheap package holidays, and the holiday makers that go with it. At some of the places I visited I did see that element, which reminded me of the Australian bogan culture in […] 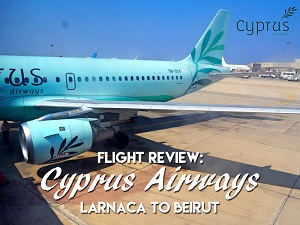 Flight: Cyprus Airways CY 122 From: Larnaca (LCA) To: Beirut (BEY) I flew with Cyprus Airways from Larnaca to Beirut. I compared flights with Skyscanner and there were three direct options presented to me: Cobalt, Cyprus Airways, and MEA (Middle East Airways). I hadn’t flown with any of those, so in the end I went […] 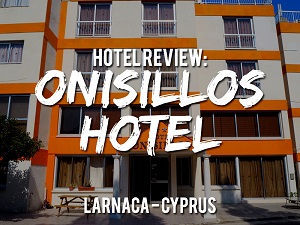 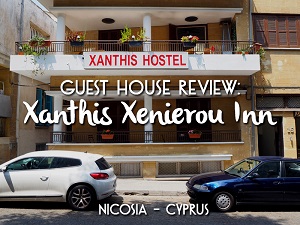 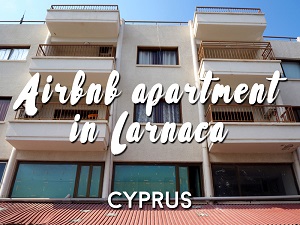 Apartment: Larnaca Apartment Address: Larnaca Old Town, Larnaca, Cyprus. For my trip to Larnaca I opted for an Airbnb rental instead of a hotel. When I was booking I didn’t know which area to stay, so I just picked out something that looked near the most historic sites. It turned out to be a good […]