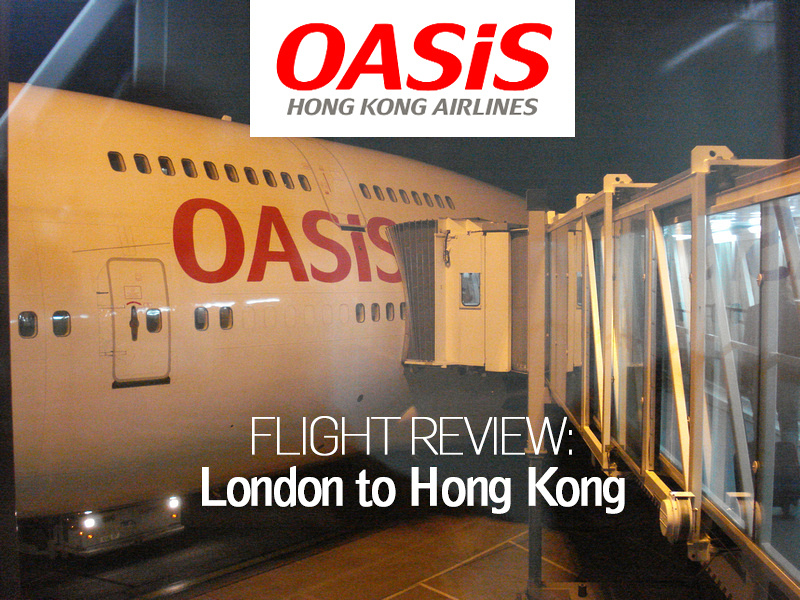 Oasis Hong Kong was an airline based in Hong Kong. They ceased operations in April 2008. This is a review from my flight in 2007 which remains in the Flight Review archive.

Oasis Hong Kong is a long-haul low-cost airline based in Hong Kong. They currently fly to London and Vancouver and are expanding to other destinations in 2008. 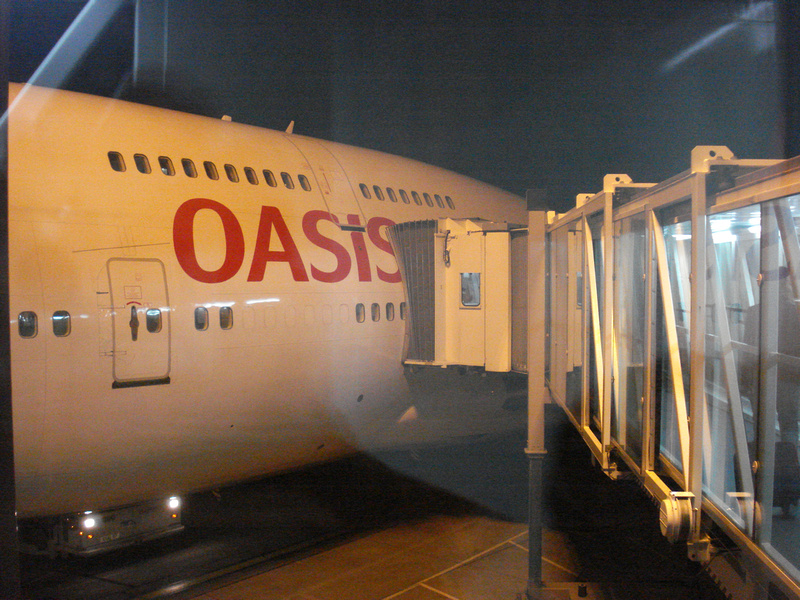 I had not considered flying a low-cost airline long-haul due to the perceived lack of services, but after comparing flights the price difference was enough for me to consider again.

Airfare from London to Hong Kong

This was what got me through the door. The cheapest advertised price was £99, with an asterisk of course.

This is for a one way fare from London to Hong Kong. This was booked about one month before travel, and was about half the price of the next best fare found on the major bookings sites with regular airlines. Booking as a one way flight might have made a difference to the fares with other airlines.

The low cost model works well for short haul flights as a cooked meal and entertainment isn’t necessary on a 2 hour flight. For inter-continental flights though these extras are required to make the long flight bearable.

My perception was that you would have to pay for your meals and your entertainment. Some long-haul low cost airlines are following this route but Oasis haven’t.

Yes, meals are free. There is a dinner service shortly after take off, then a breakfast service before arrival. You can order other meals any time during the flight for a cost. 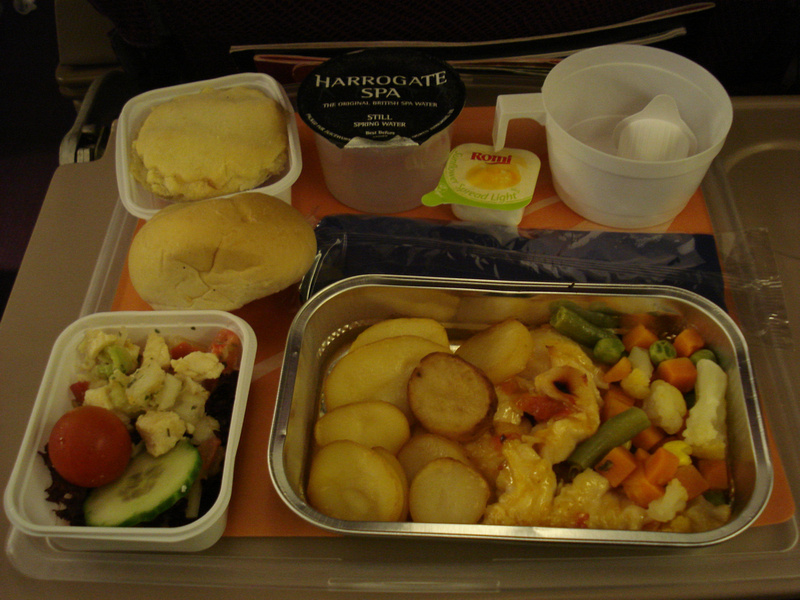 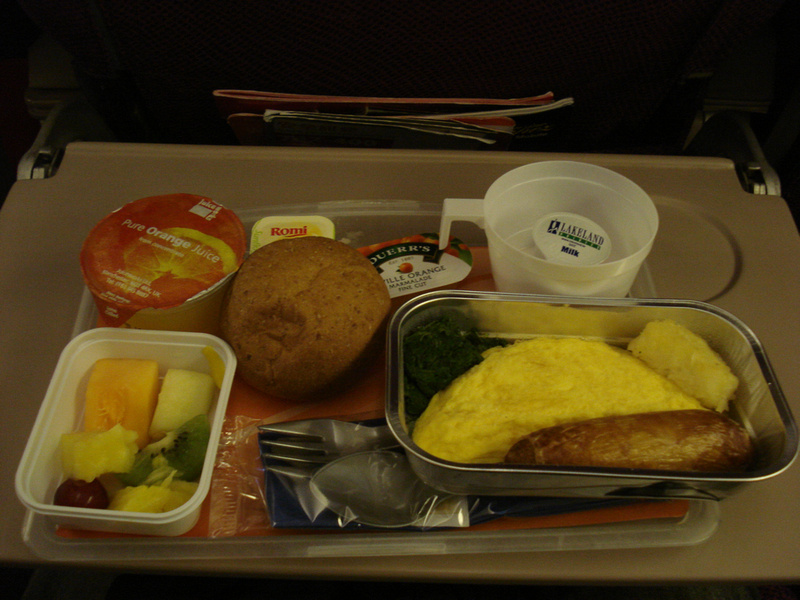 The meals are your standard inflight fare you would find on a BA/Cathay flight, and you get two choices.

Juice and soft drinks are free but you have to pay for alcohol.

Another low cost misconception busted. There is inflight entertainment onboard. Each seat has its own tv screen and has 16 channels plus the usual where are we now Air Show. 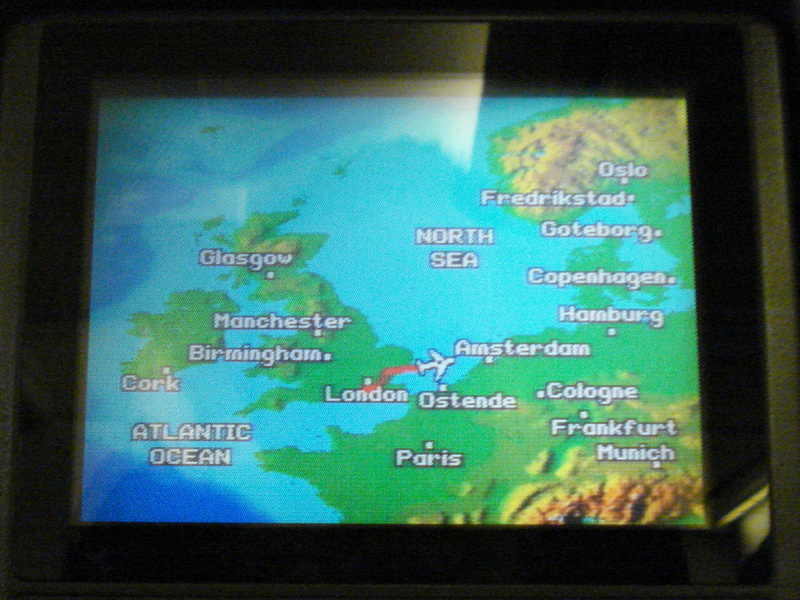 Oasis Hong Kong have their own inflight magazine and a selection of newspapers and magazines are provided free as you board.

Overall the flight was as comfortable as any flight I have taken in economy long haul on full-service airlines. The winning difference is in the price difference, though if I found a flight with a comparable price with a traditional alliance airline I would have taken that, if only for the frequent flyer points.

This flight was a segment of a flight I put together by flying with low cost airlines from London to Sydney. After staying in Hong Kong at the Chungking Mansions I got the ferry to Macau and then another flight from Macau to Sydney.