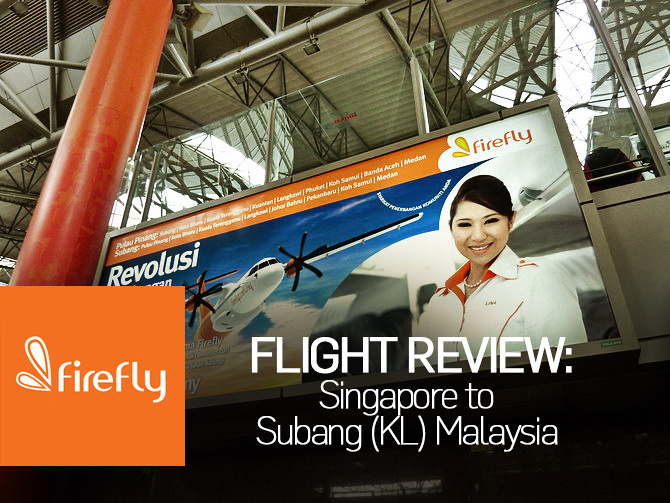 Firefly is a regional airline based in Subang, Malaysia. Before coming to Malaysia I had not heard of Firefly, though they are owned by Malaysia Airlines, which anyone who has been to an airport has heard of. Firefly operate to destinations in Malaysia, Indonesia (Sumatra), Thailand and Singapore.

I took a flight with Firefly from Singapore to Subang, near Kuala Lumpur. My ticket was provided by Firefly, and I paid the taxes and charges.

If you are searching for flights with Skyscanner the airport is officially Sultan Abdul Aziz Shah Airport (SZB) and it doesn’t show up as Subang.

Firefly operate out of the low cost terminal in Singapore [Edit: this terminal has since closed]. While the airfares are cheap, they are not considered as a low cost airline. They offer free onboard snacks, assigned seating and 20kg free checked-in baggage allowance. Firefly are a point to point airline, so like a low cost airline there is no connecting flights service. 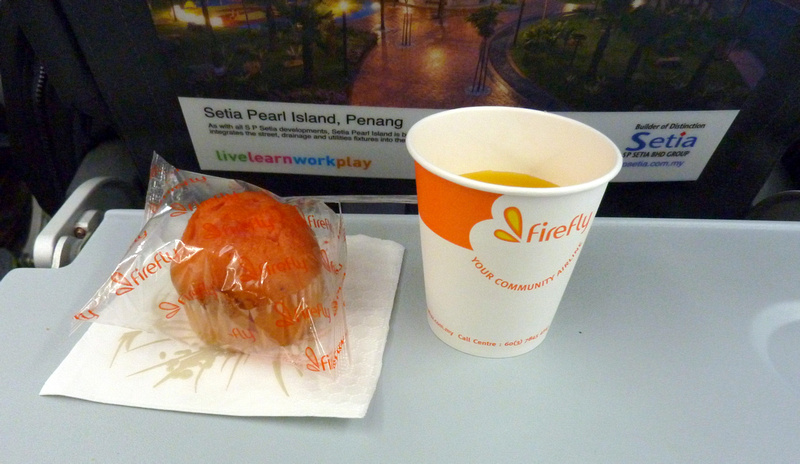 The Firefly fleet is made up of ATR 72 twin-turboprop aircraft. 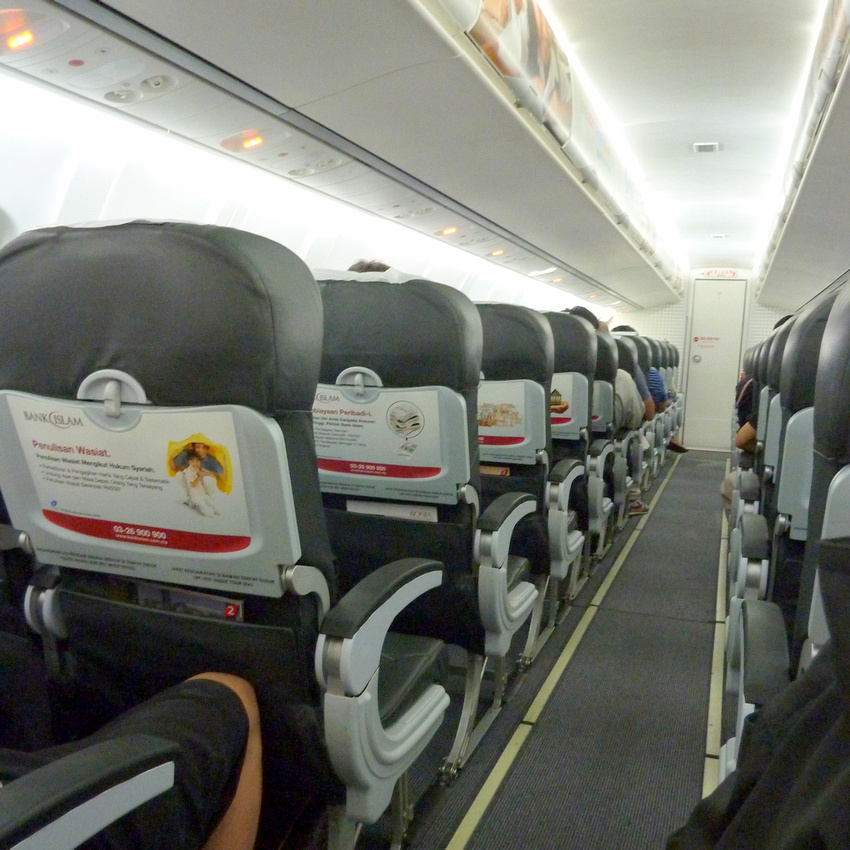 Being a regional aircraft and operating out of the smaller budget terminal in Singapore meant that check-in and boarding was very quick. Flying time from Singapore to Subang is about one hour.

Subang was the Kuala Lumpur Airport before the current KUL airport was built. It is now only used by regional airlines. There is no bus service from Subang, but it’s close enough to KL to make getting the taxi an economical option. There is a taxi voucher desk at the airport where you prepay your destination.

If you are planning a trip to Southeast Asia, it’s worth having a look at the Firefly destinations for travel inspiration to secondary cities. 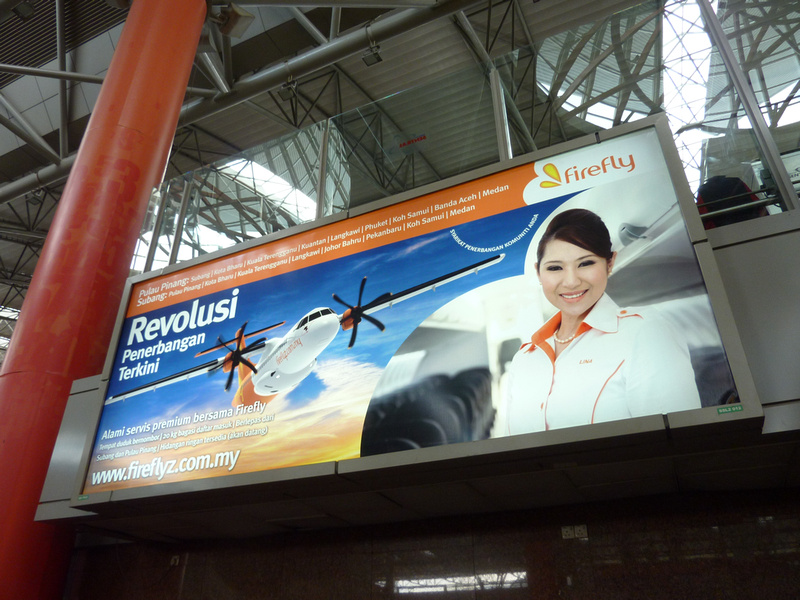 Singapore and Kuala Lumpur are close enough to make train travel competitive. Unfortunately there is no direct service, let alone a high-speed service that would be an alternative to flying. If want to go by train then here is a guide on how to get from Singapore to Kuala Lumpur by train.