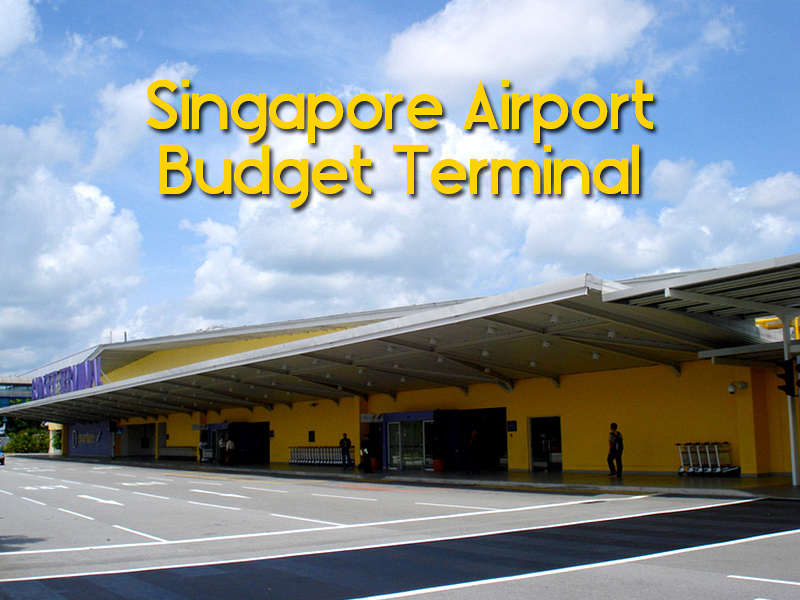 [Edit: This is a review from my visit in February, 2008. The Budget Terminal has now closed to make way for Terminal 4.]

Singapore Changi Airport is world renown for its award-winning facilities. It is the home of Singapore Airlines and it’s a major air travel hub in Asia.

Budget airlines though are not interested in such facilities that add to the cost of a cheap flight. To cater for the low cost airlines of Asia that might not otherwise consider Changi’s gold-plated airport, Singapore Airport opened a budget terminal in March 2006 to accommodate budget airlines.

I booked a flight with Tiger Airways from Singapore to Melbourne (via Darwin) so I got to see the budget terminal before this flight.

The Budget Terminal is separate from the main terminals (1 to 3) and to get there you need to get a shuttle bus which departs from the basement of Terminal 2. 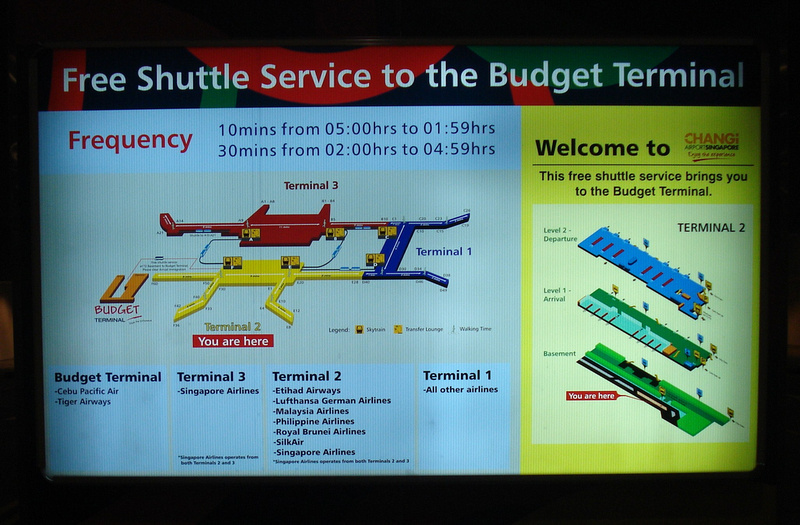 A tip for budget travellers. There is a supermarket in the lower level of Terminal 2. This is the first time I have seen a supermarket at an airport, which is great if you just want to buy some fruits or a snack instead of buying a meal at an airport restaurant. 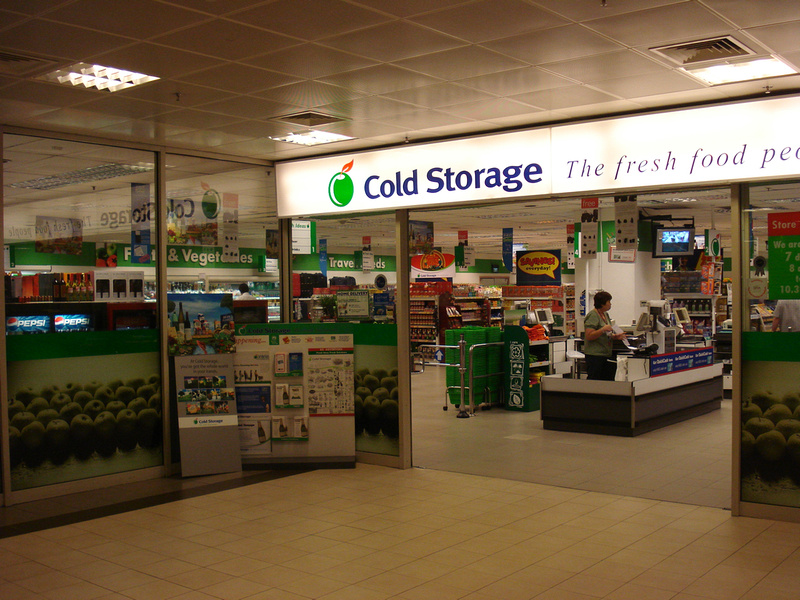 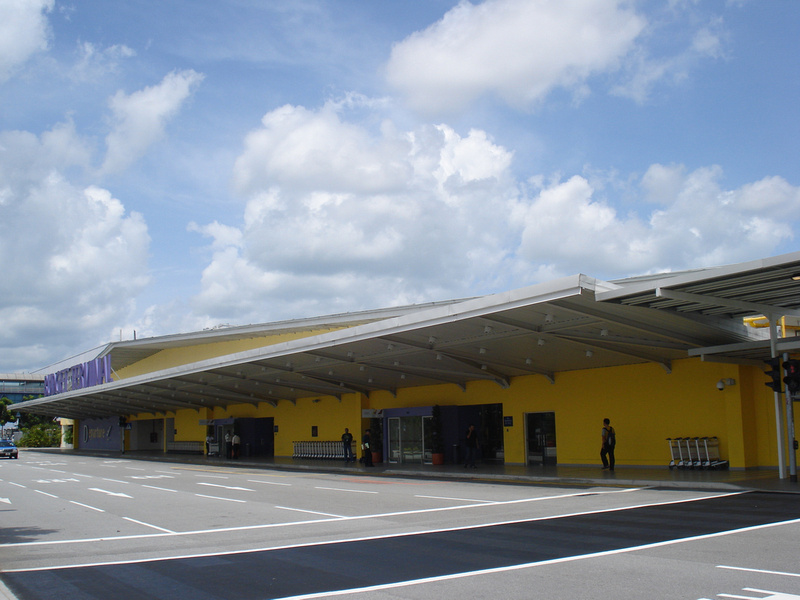 The check-in area is simple and spacious and there is a cafe inside the departure hall as well. The Budget Terminal is currently being used by Tiger Airways and Cebu Pacific, and like other budget terminals around the world there is no transfer facility to other airlines. 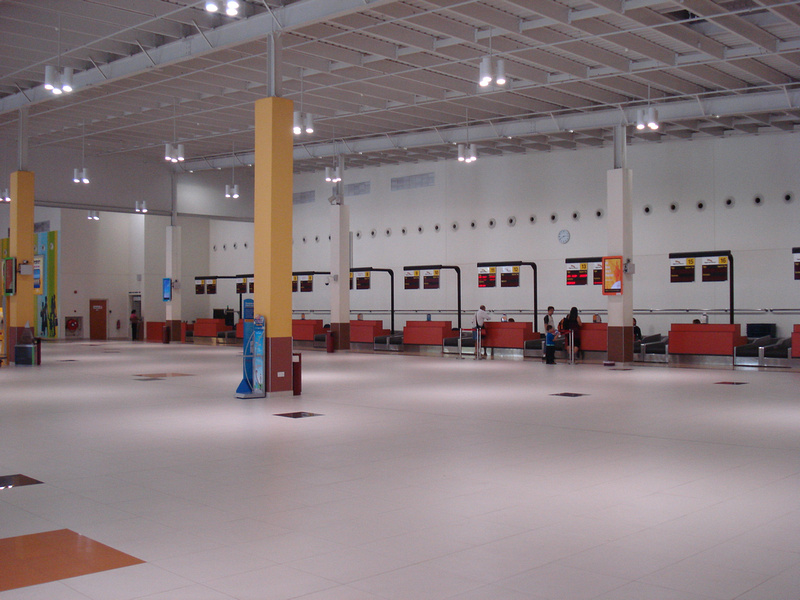 The facilities on the airside are surprisingly good considering how sparse the outside looks. There are the usual duty free shops as well as cafes and a 7Eleven. I needn’t have worried about getting food at the supermarket as there is also a noodle shop selling cheap bowls of noodles. Cheap like normal prices and not ridiculous airport prices. 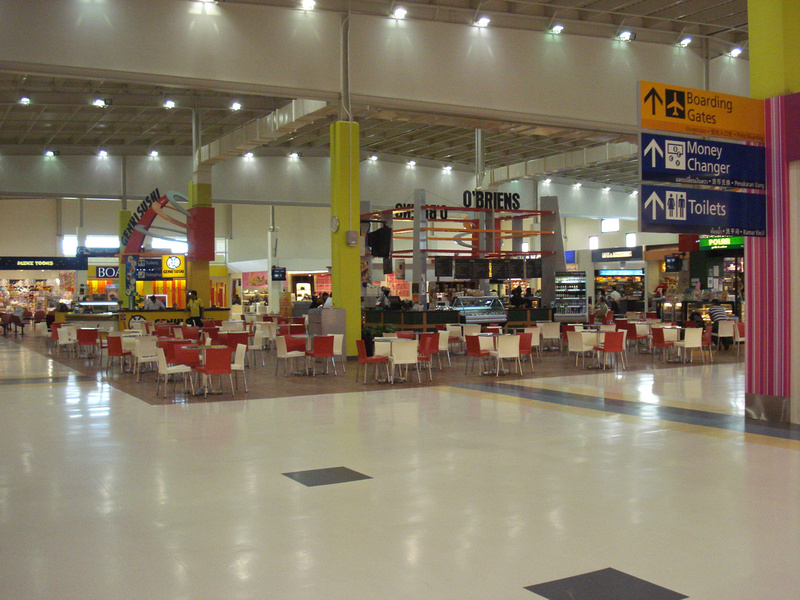 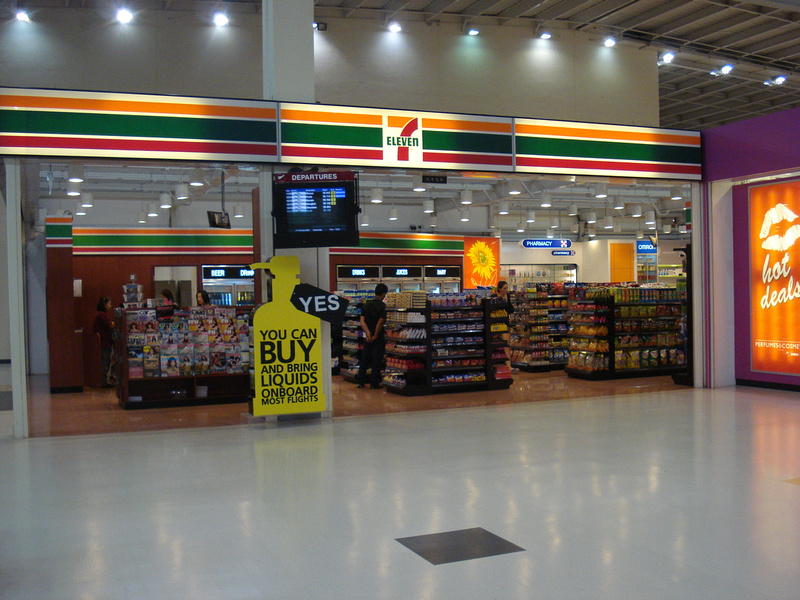 For the smokers there is a boxed in outdoor section. 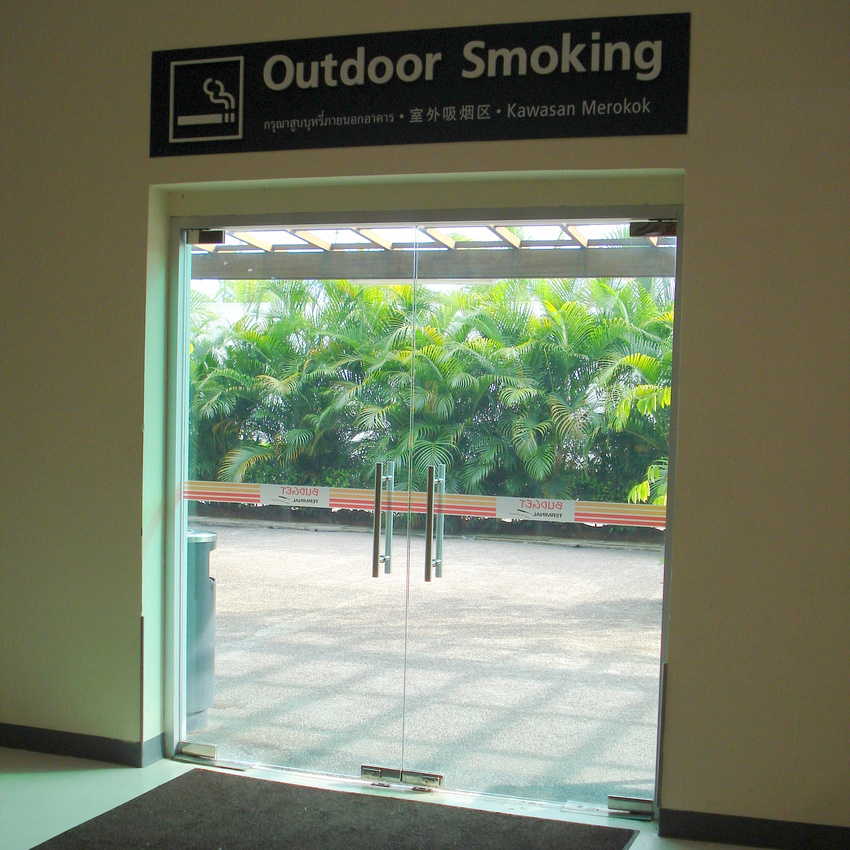 The Singapore Budget Terminal has internet facilities that puts most other airports to shame. There are computer terminals with free internet access as well as a workbench for laptop users. 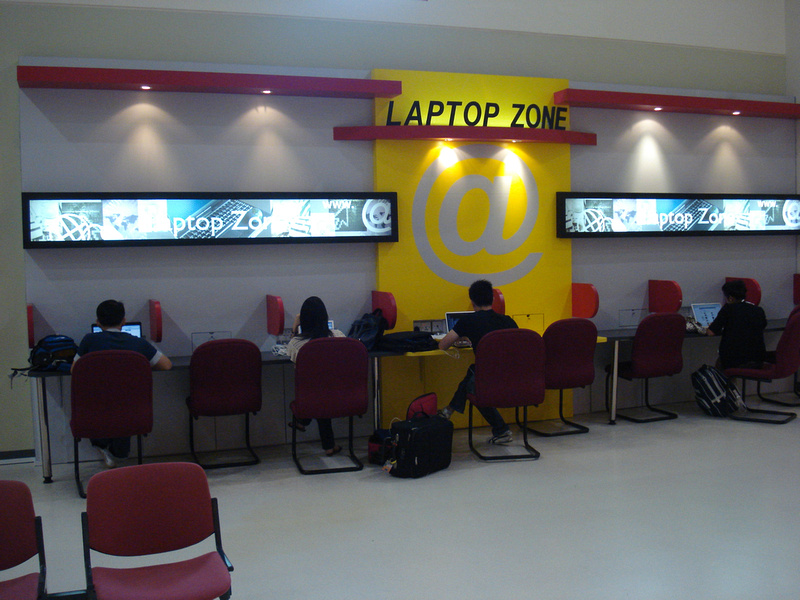 Each workspace has its own power board with power sockets for most power plug types. There is no wireless but there is a cable provided to plug into your laptop for internet access. 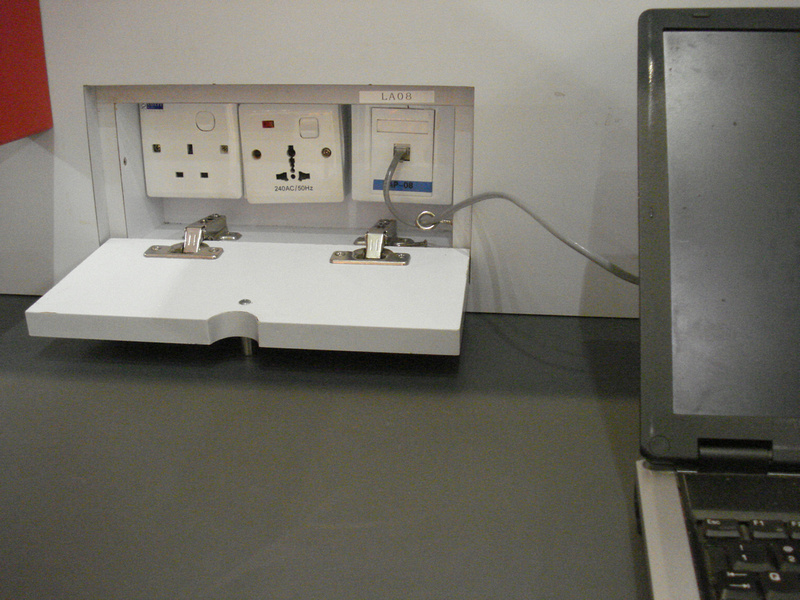 Singapore Hotels: Search for discount hotels in Singapore, or read where to stay.

If you are transiting, Singapore is a good airport to sleep in.

Flights to Singapore: Compare the cheapest flights with Skyscanner.