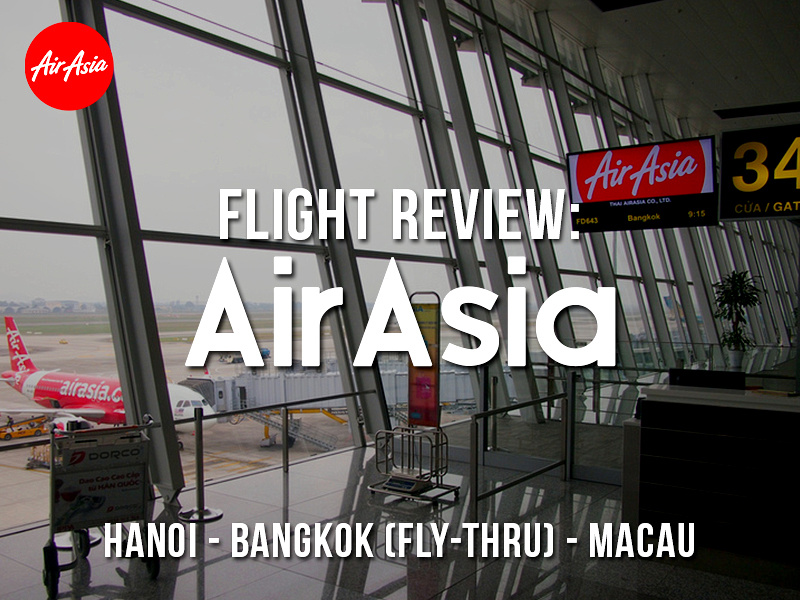 I flew with AirAsia from Hanoi to Macau, via Bangkok. I was a guest of AirAsia, who were holding a media event in Macau for the Macau Tower Crazy Jump.

Being based in Southeast Asia I have come to use AirAsia on a regular basis, to the point that they are now my most flown airline. I’ve only used them for point-to-point flights, and have never used the Fly-Thru service.

Traditionally low cost airlines don’t usually offer connecting flight services as they are purely point-to-point. With Fly-Thru you can connect flight at the airport without having to collect your bags and clear customs.

Here is a summary of what my flying day looked like.

AirAsia offer online checking in, but in this case I didn’t bother. I was at the airport at the opening of check-in, and was third in queue. 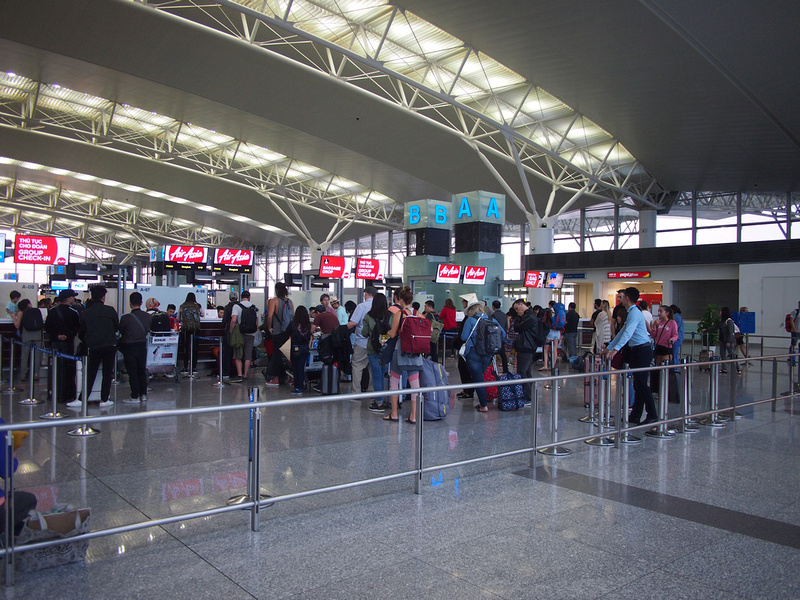 With my one 6-digit booking number the system shows that I have a connecting flight, and the bag is checked through to Macau. I was given boarding passes for both flights. 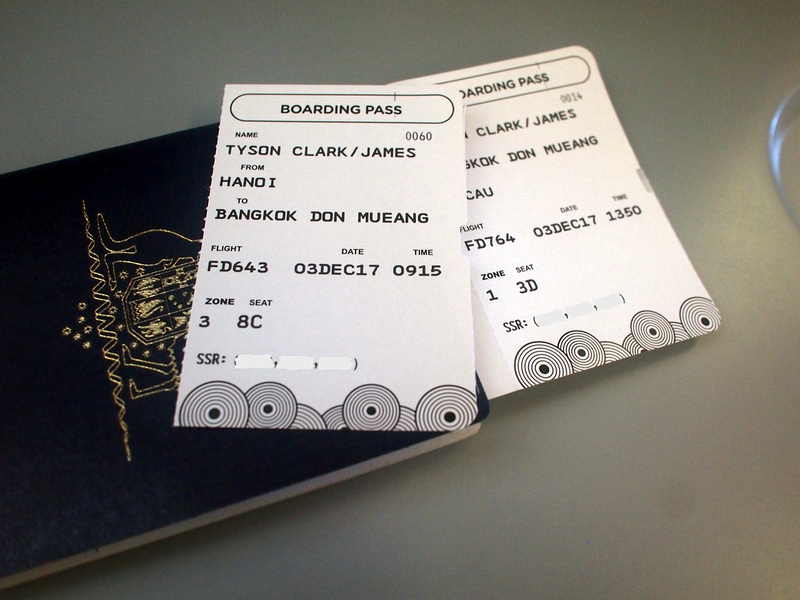 Hanoi is a modern airport, but the food prices are expensive by Vietnam standards. The public side of the airport has cheaper food options. 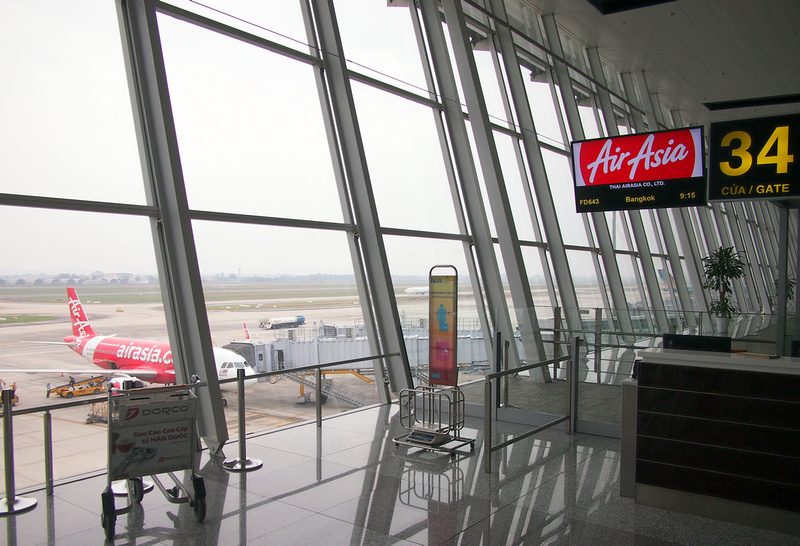 Todays flight to Bangkok is brought to you by King Power, which you may know as the sponsor of Leicester City FC. 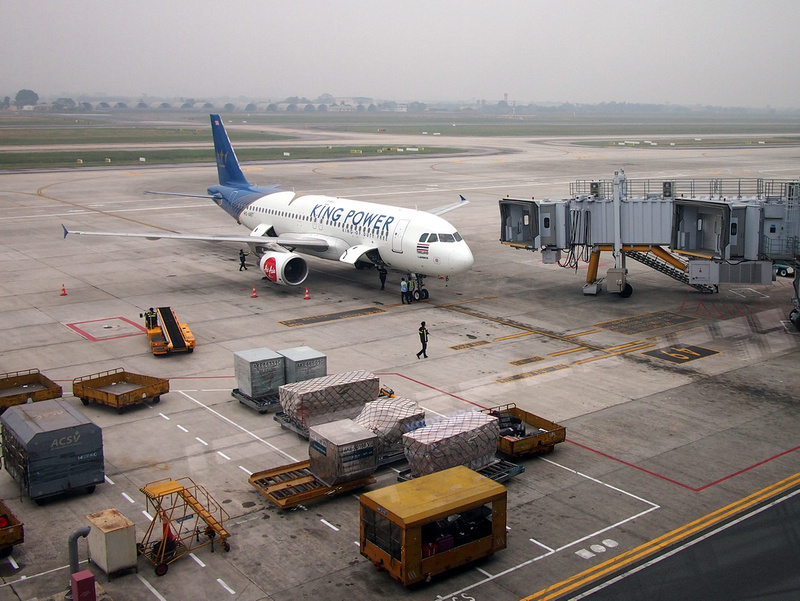 Travel3sixty – the inflight magazine of AirAsia. Thee magazine is in English, and on Thai AirAsia flights there is also a Thai version. 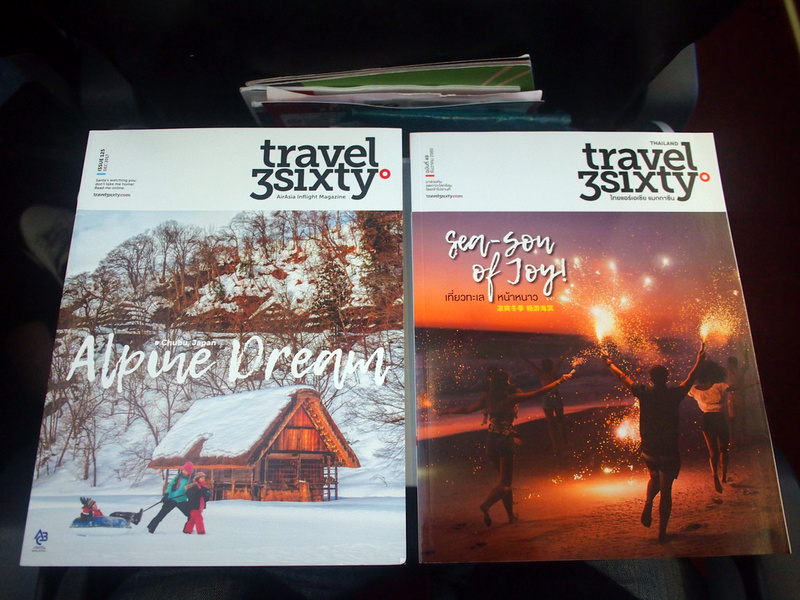 As you can see from the route map you can go practically anywhere in Southeast Asia, as well as an expanding range of destinations in East and South Asia. 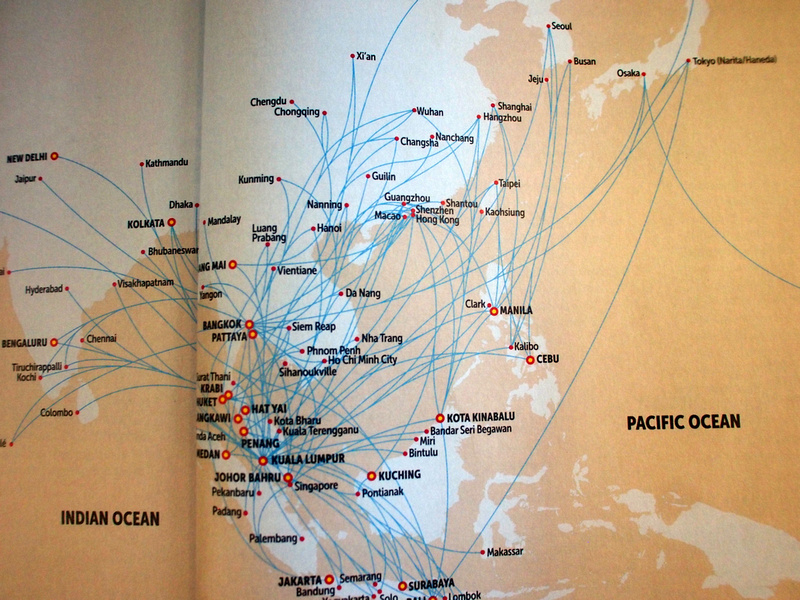 There is a meal service on the flight which you can choose from the menu. 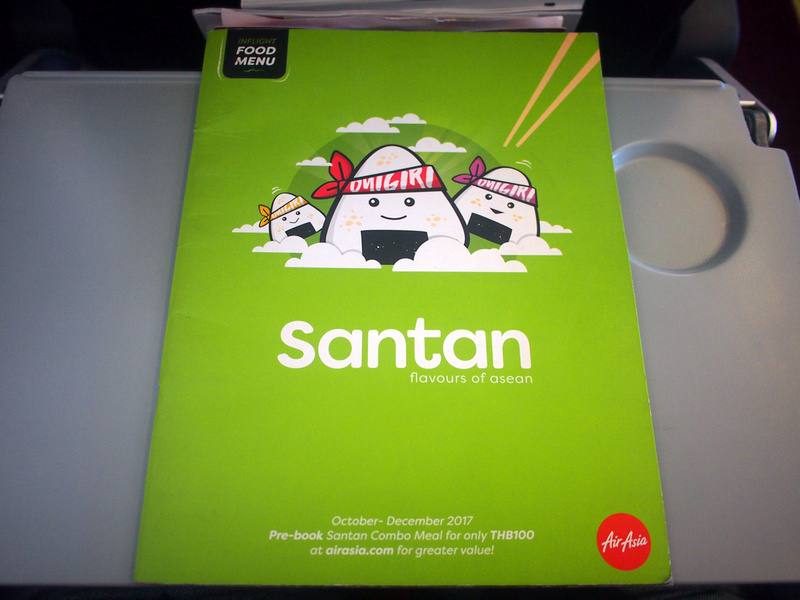 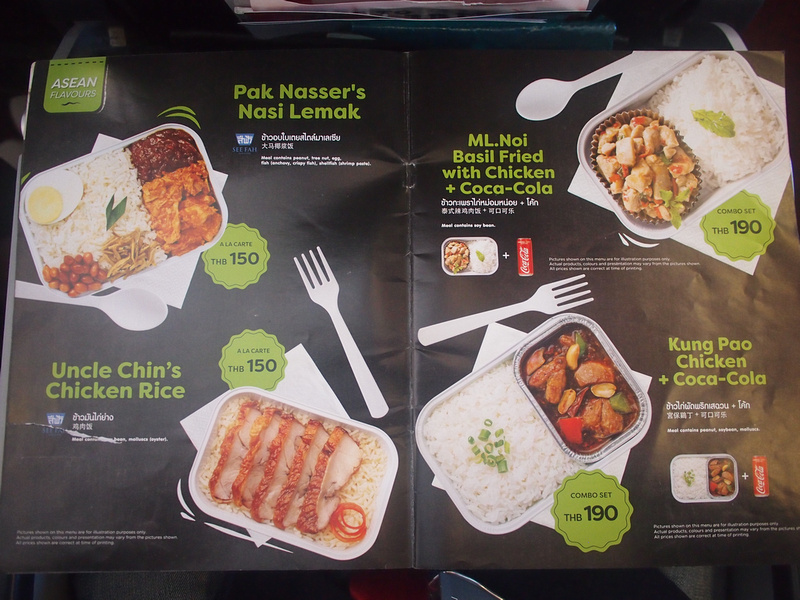 Meals are cheaper if you book them with your ticket, and you will also be served first. For my Hanoi – Bangkok leg I got the chicken basil rice. 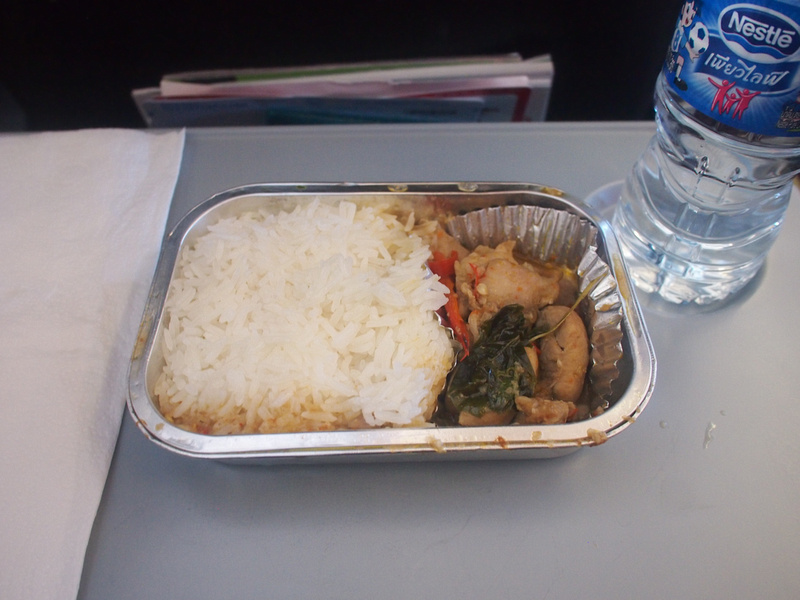 We arrived at Bangkok and had a tarmac disembarkation. The airport is very busy now so it is a matter of luck if your flight gets an airbridge. 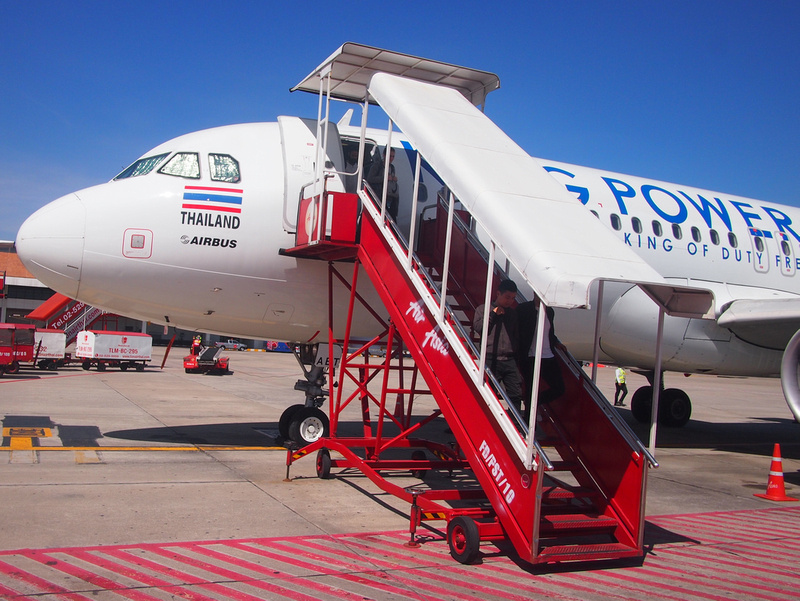 I’ve been to DMK many times but had never transferred here. Fortunately it is a very simple procedure. Just follow the “Transfer” and you will end up at a new checkpoint that will check your passport and boarding pass, and scan your bags. And that’s it. 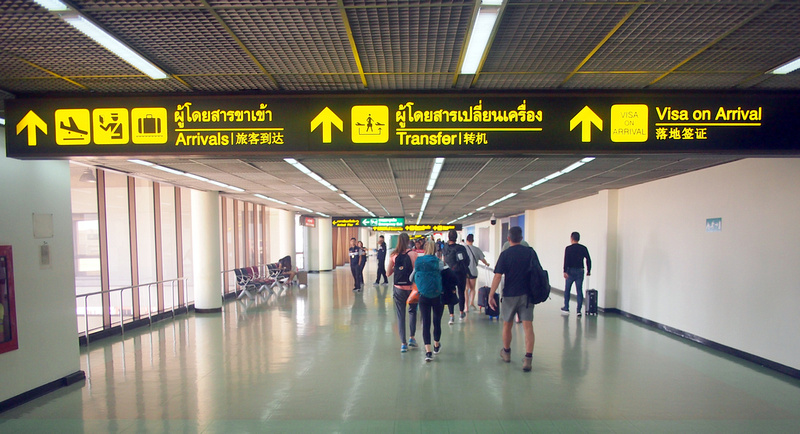 Once you are in airside departures check to make sure you have the right gate incase they printed it on your boarding pass and it has since changed. 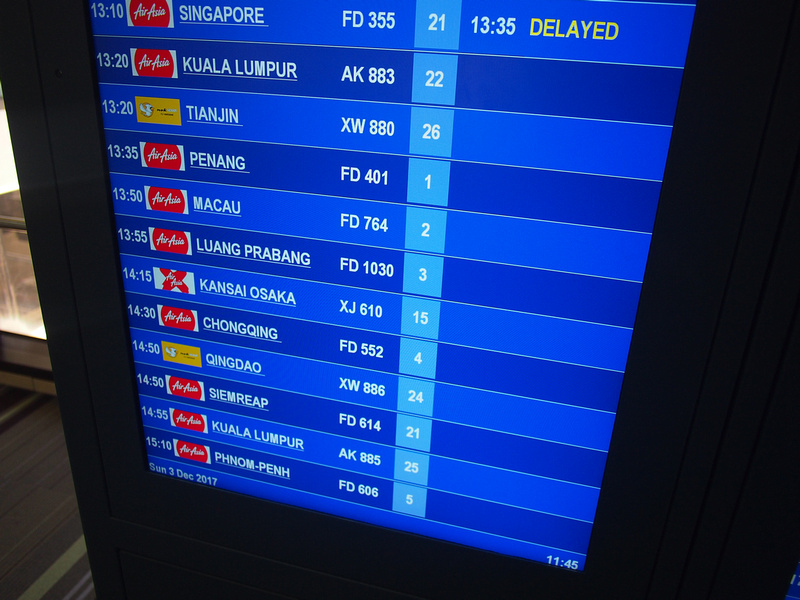 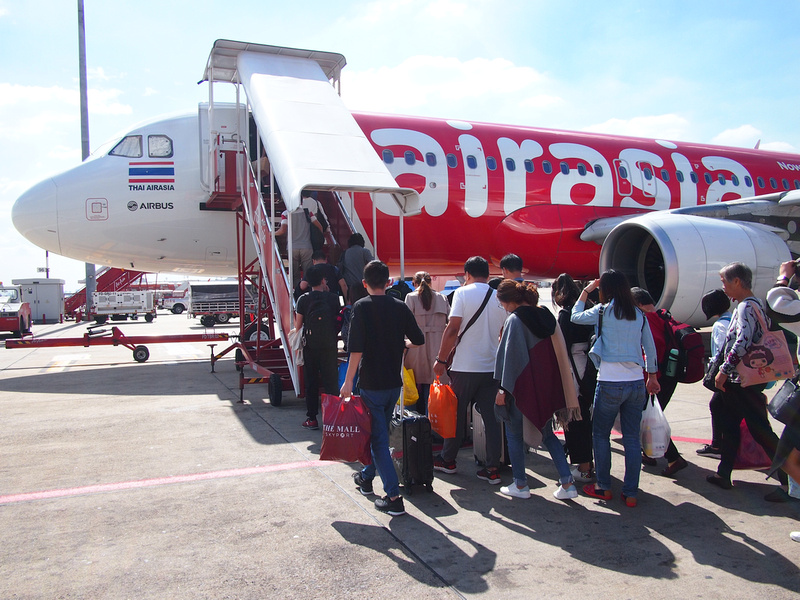 I also had lunch pre-booked for this flight, so I got the vegan tofu meal. 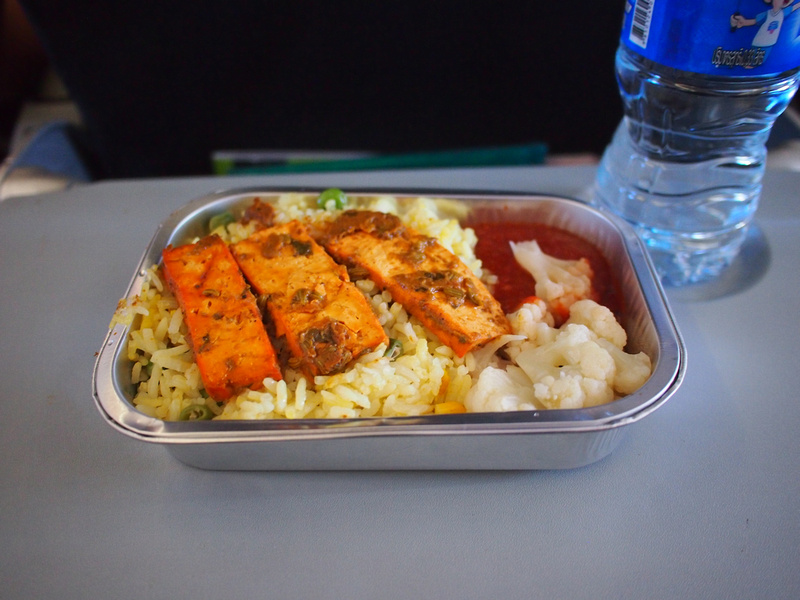 The prebooked lunch comes with a drink, and you can also order other items. 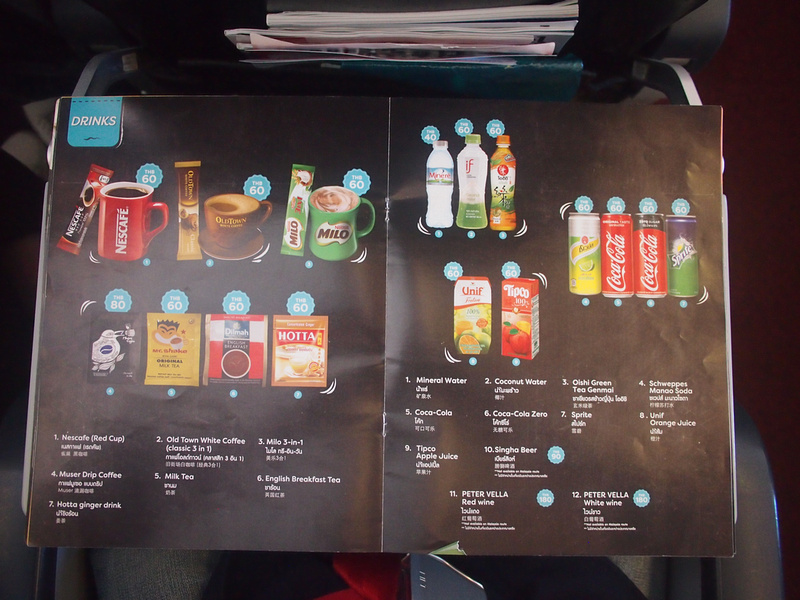 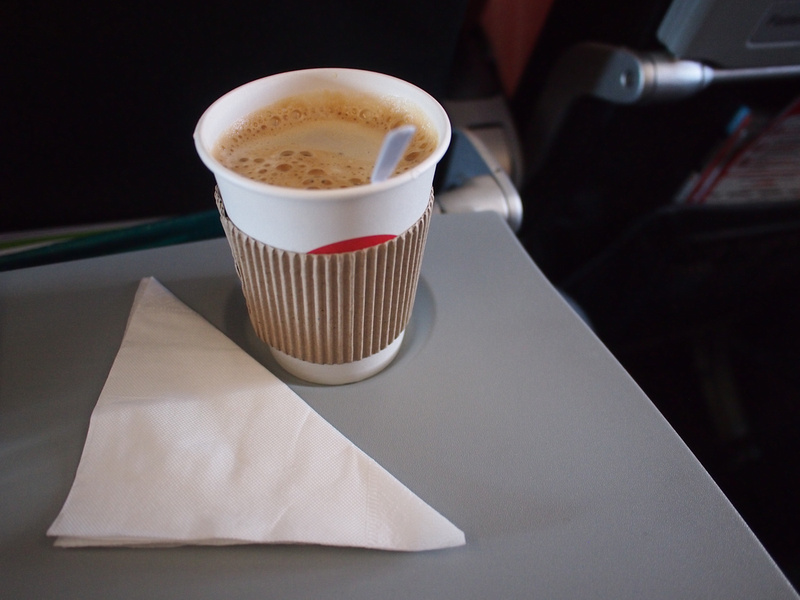 The scheduled flying time is 2H, 35M, and we arrived ontime at 17.25. Macau is a small airport so getting through customs and collecting bags is a smooth experience. 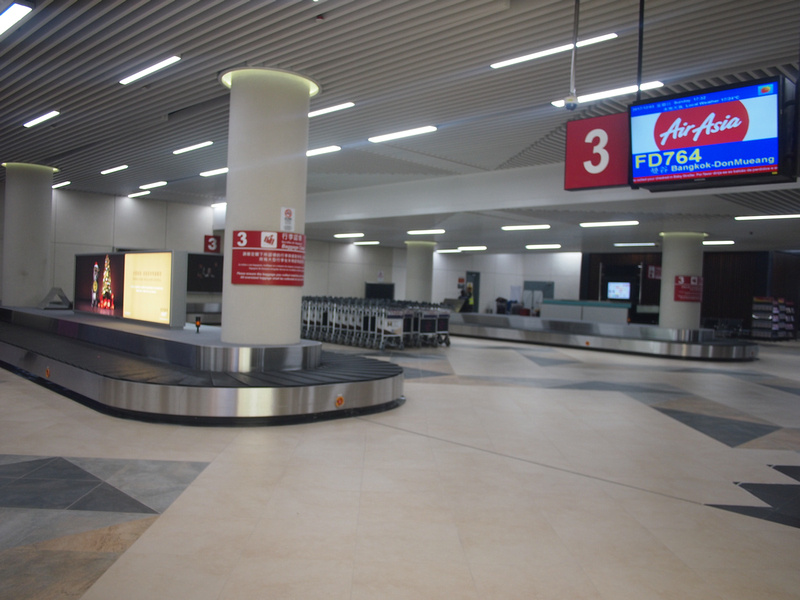 So another two good flights with AirAsia added to my collection. If you are thinking of travelling between two cities within Asia then the chances are you can connect via KL or Bangkok with AirAsia.