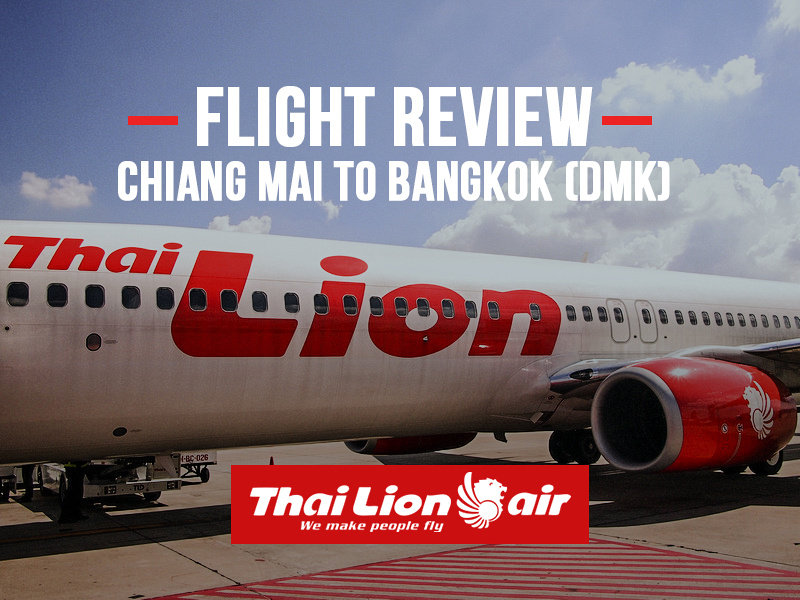 I flew with Thai Lion Air from Chiang Mai to Bangkok (Don Muang). I compared fares on Skyscanner and picked the flight for its price, which was the cheapest out of the five airlines that fly between Chiang Mai and Bangkok. I also booked it because I had never flown with Thai Lion Air so I wanted to try it for comparison. And in case you were wondering about the train, it takes over 12 hours by train from Chiang Mai to Bangkok, so not the most efficient way.

Thai Lion Air are the Thailand subsidiary of Indonesian low cost airline Lion Air. It’s like how AirAsia have different AirAsia’s set up in the countries they are operating from, except you can’t book Indonesian flights on the Thai site. They also have different slogans, with Thai being “Freedom to fly” and Indonesia being “We make people fly”, which sounds slightly aggressive.

My first attempt at booking online didn’t go well as the site wouldn’t accept any of my credit cards. I tried a few days later and this time it worked. The booking process was surprisingly simple for a low cost airline (apart from when it doesn’t accept your credit card). I was expecting to fight my way through multiple pages of up-sells. Instead I was taken to the billing page with only one taxes and fees section. No seat fee or credit card fee or any other add on you can think of.

I checked online to get a seat, but it didn’t make checking in at the airport any faster as there was no bag drop. You get 15KG of checked luggage and 7KG of carry-on. 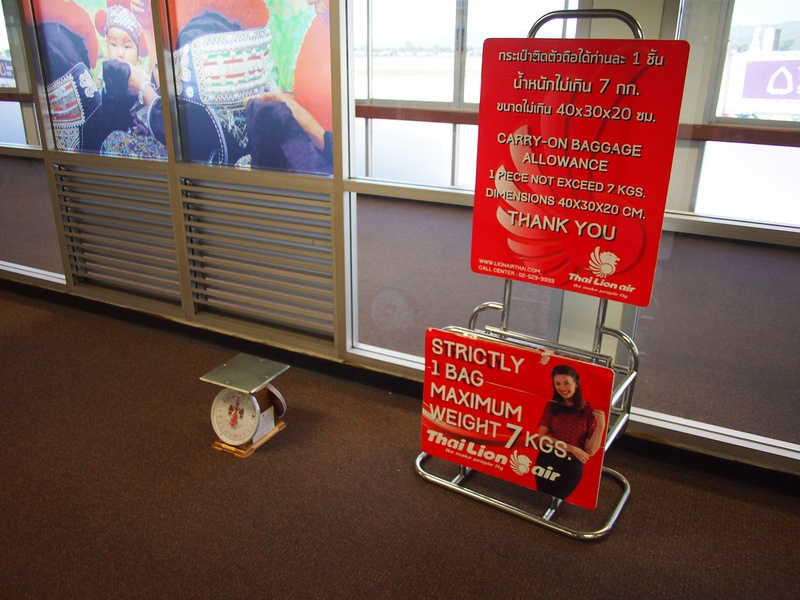 I booked my flight five days before flying and my ticket cost 1325 THB (about $37 USD). When I booked there where ten flights a day available, and they all seemed to be cheap flights as well.

When I sat down I could see that one way they keep costs down is by cramming in as many seats as possible into the aircraft. This was a 737-900 (which are the stretched versions). I don’t know how many rows they usually have, but this aircraft had 39 rows. The seats were noticeably closer together, and when I sat down my knees were touching the back of the front seat arm rest. This was with my back to the seat, no slouching. 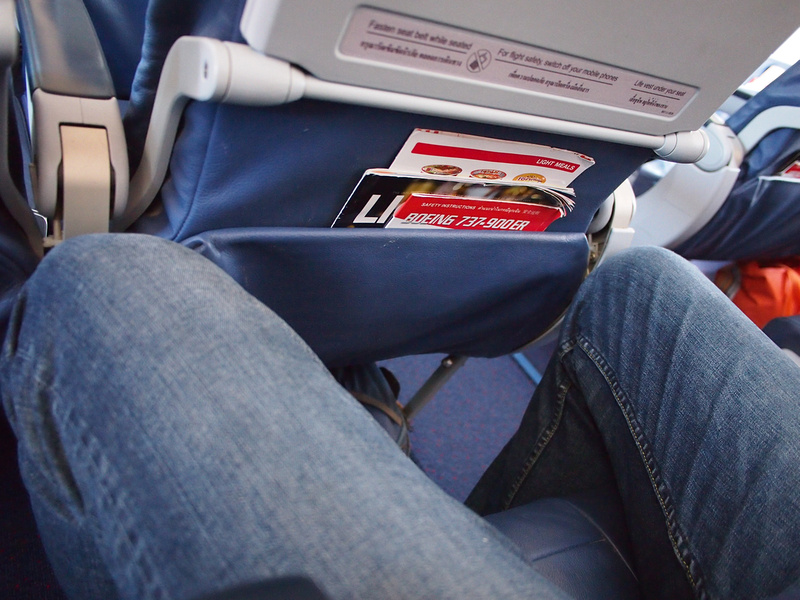 It’s a one hour flight and I got a cheap seat, so I realise this is a flying bus – a transportation system that is working the airlift of people that ply the the busiest flight route in Thailand.

Along with the free checked bag the other thing I didn’t expect was a free drink and snack. Just a biscuit and water, but I hate having to buy water onboard, so the gesture is welcome. 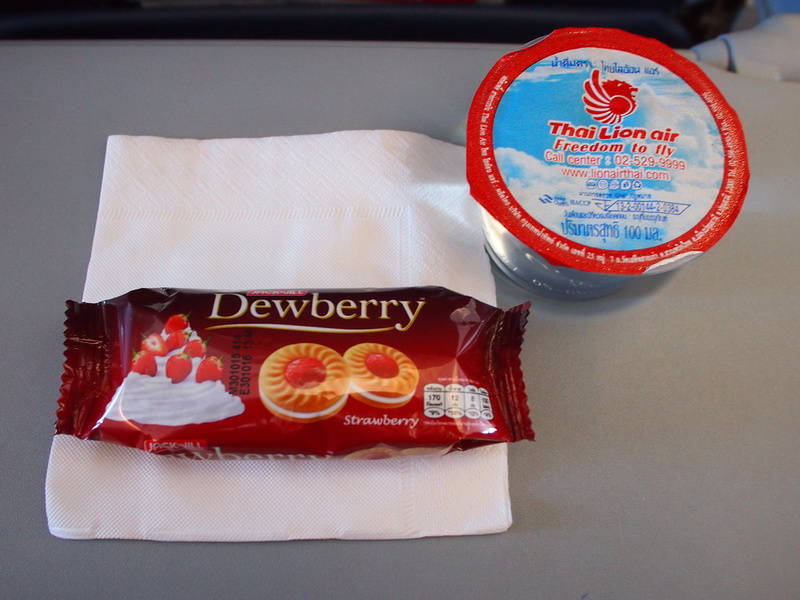 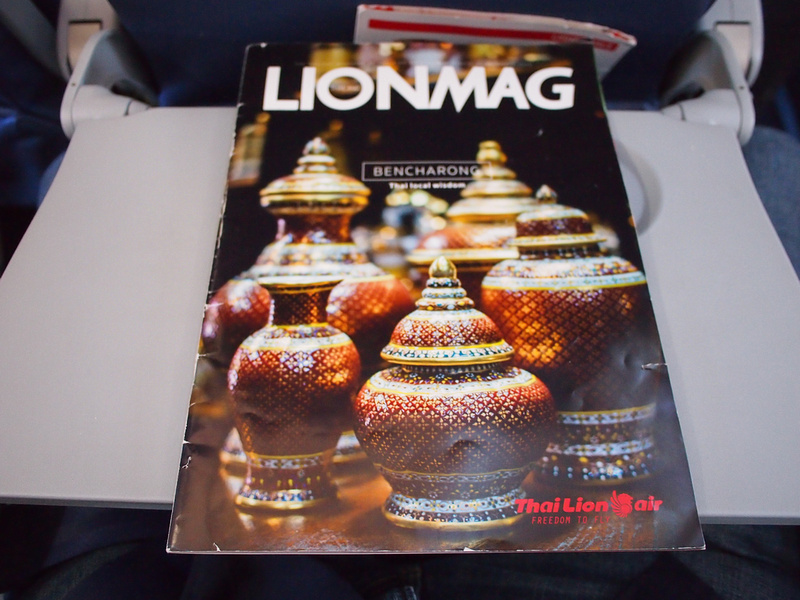 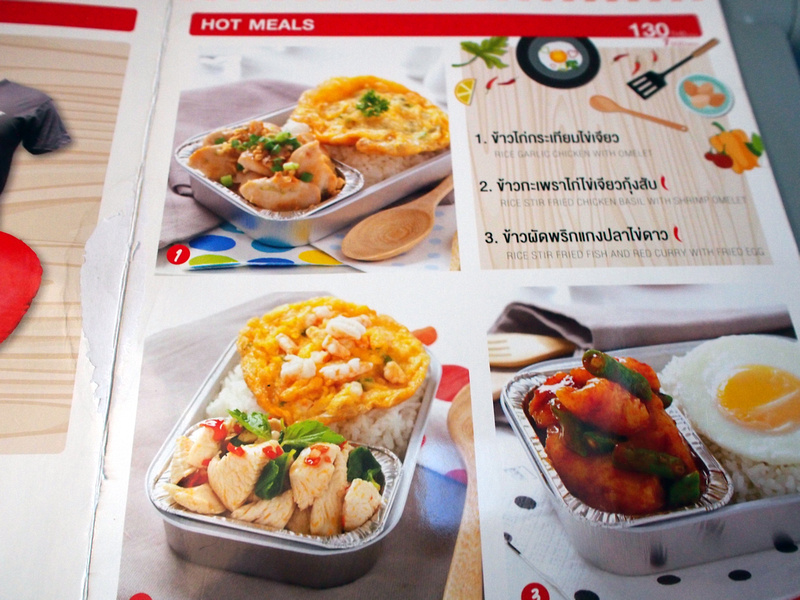 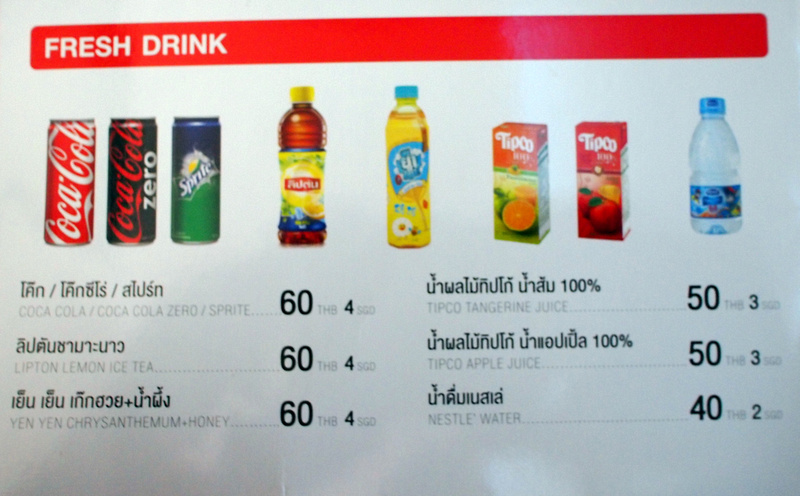