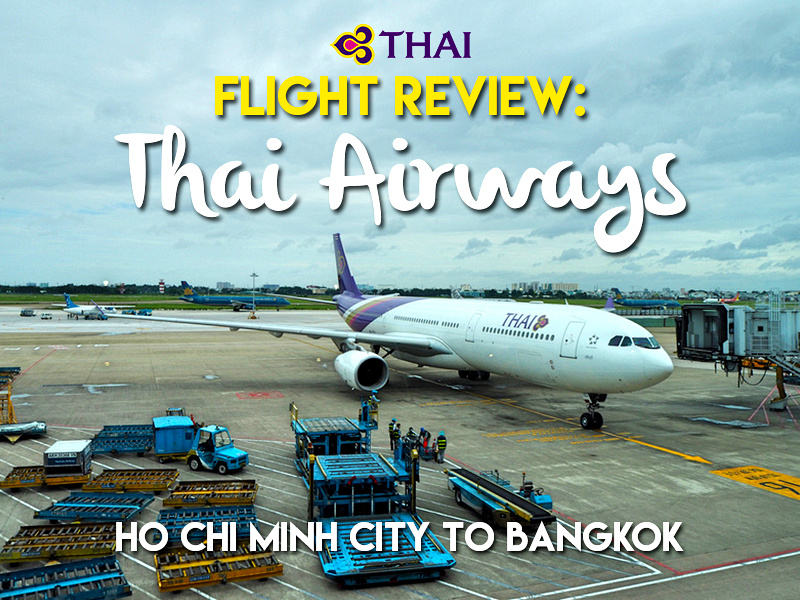 I flew with Thai Airways from Ho Chi Minh City to Bangkok. There are numerous airlines flying this route, so I compared airlines with Skyscanner to find the best option.

Normally I would just go with one of the low cost airlines as Thai Airways and Vietnam Airlines are usually far more expensive. On this occasion the airfare was $91.60 USD, which was not much more than VietJet and Jetstar at the similar time of day. I like flying with Thai Airways so I was happy to see a cheap flight.

I checked in online to secure my preferred seat, at the airport the queue for online check-in was small. 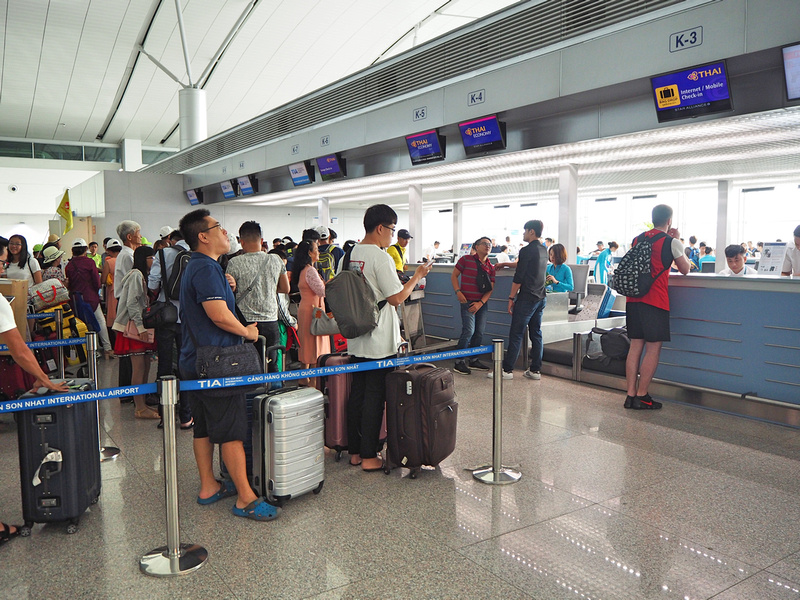 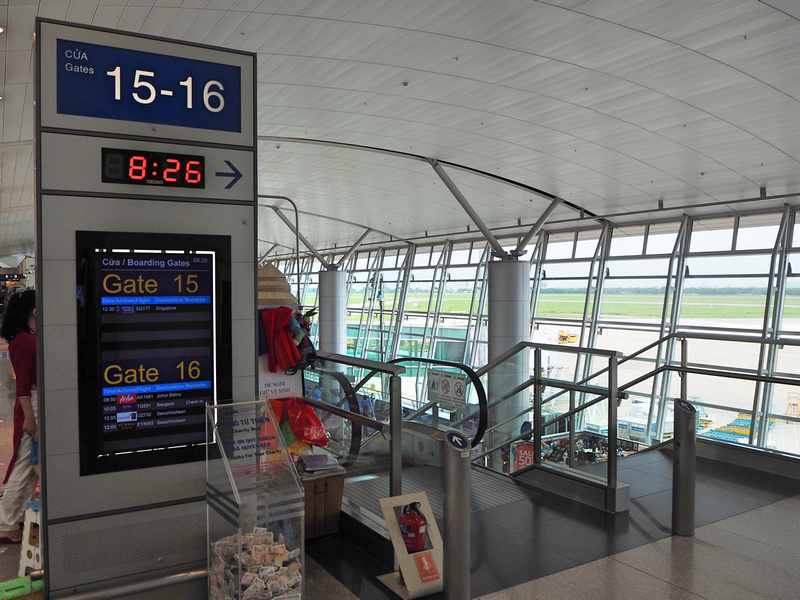 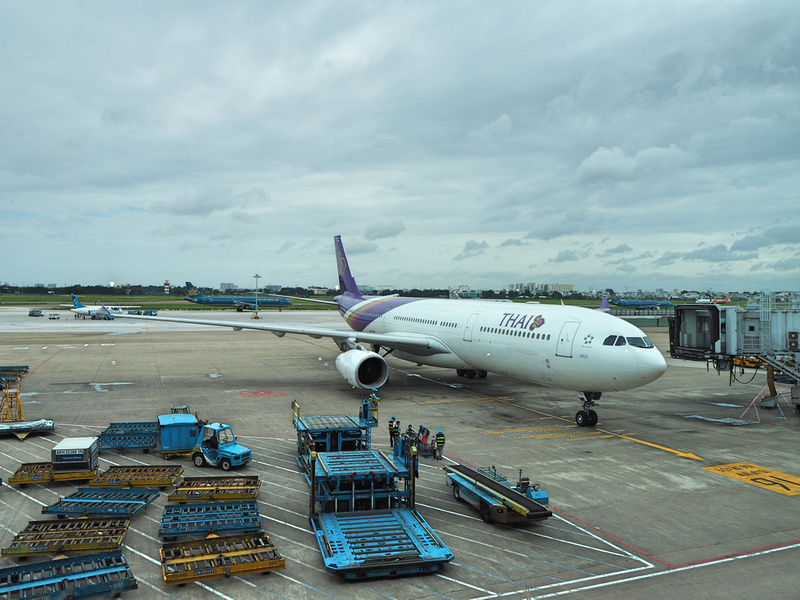 The flight departed pretty much on time, and then we got stuck on the tarmac for 30 minutes while waiting for a take off slot. SGN airport is getting increasingly overcrowded, and delays are common. 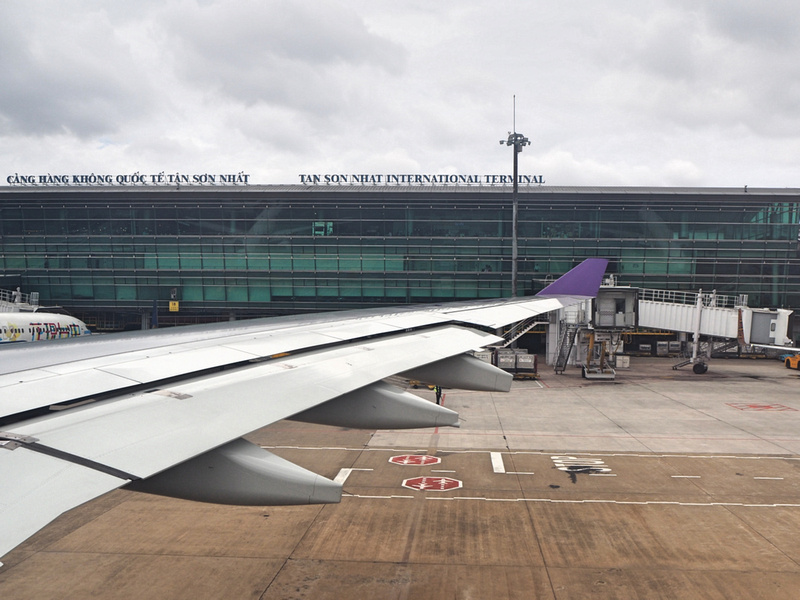 This flight was on an A330-300 aircraft, with seats in a 2-4-2 configuration. I love the colour scheme of Thai Airways seats. 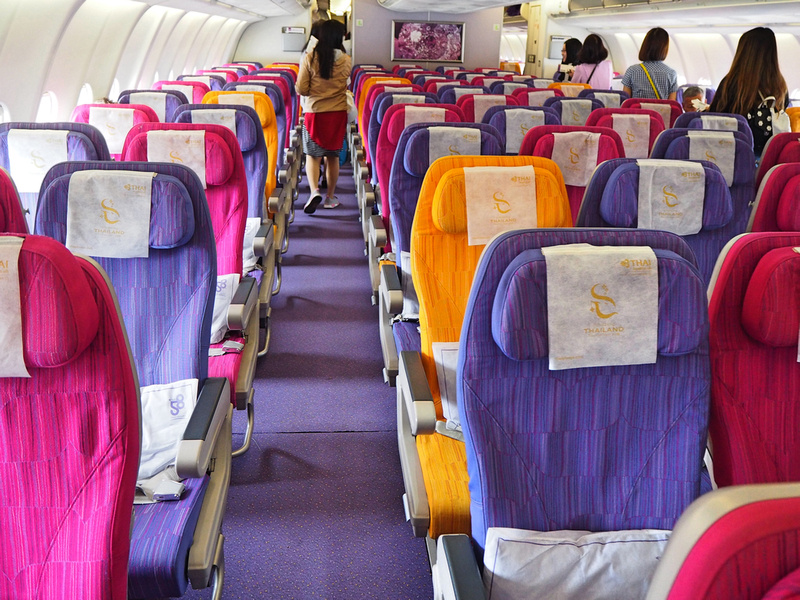 Newspapers in English and Thai are available upon entry. 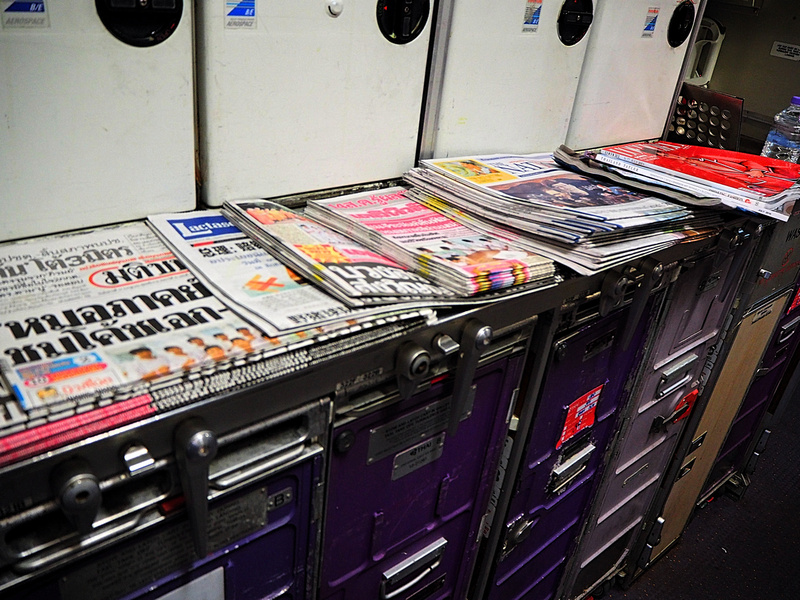 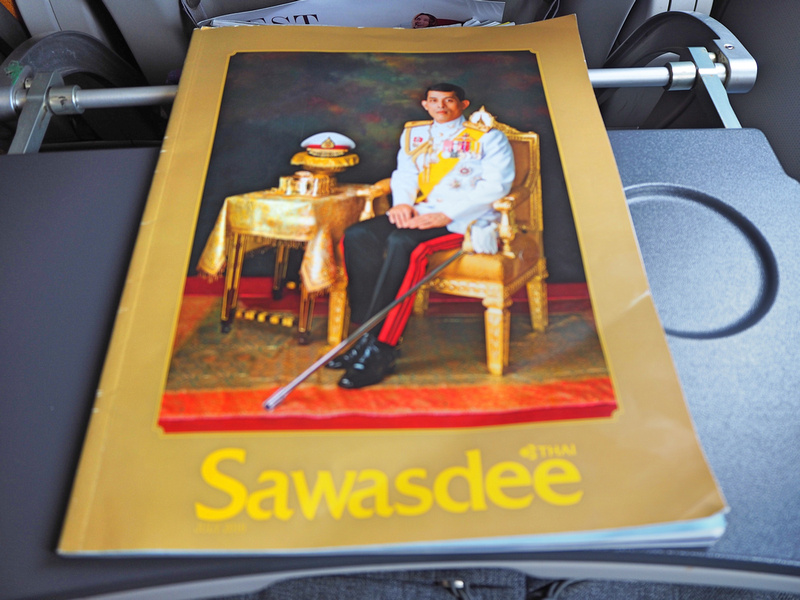 There is personal inflight entertainment availabel onboard, though with such a short flight you will barely have time to watch a TV episode, let alone a movie. 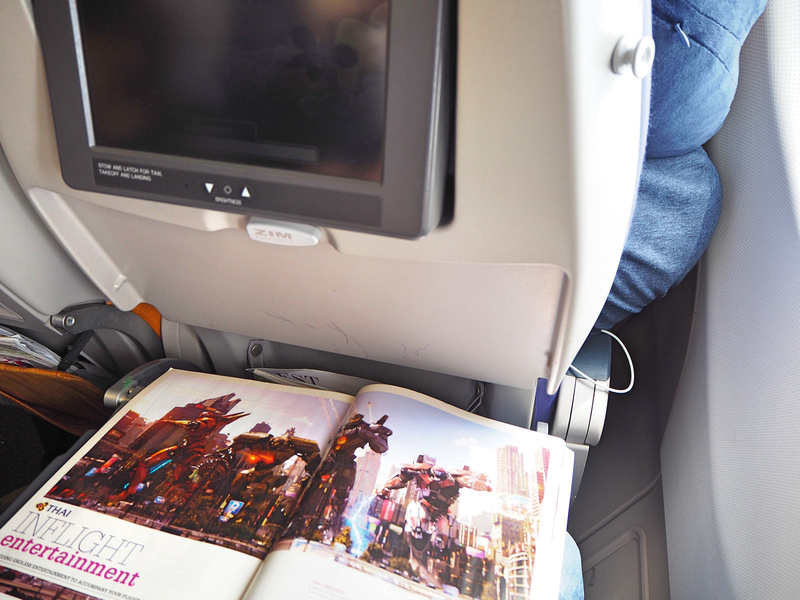 The Thai Airways route map for destinations in Southeast Asia. 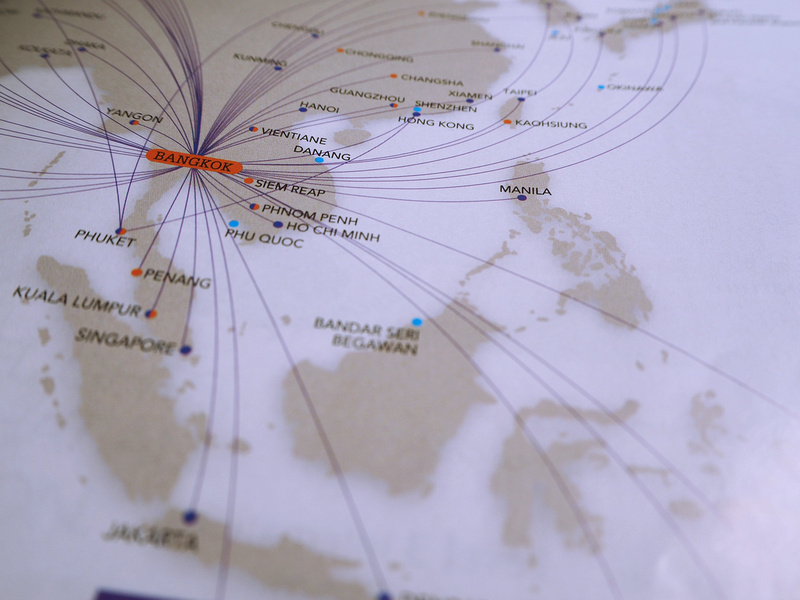 A simple lunch service is provided on this flight, with only one choice of meal. 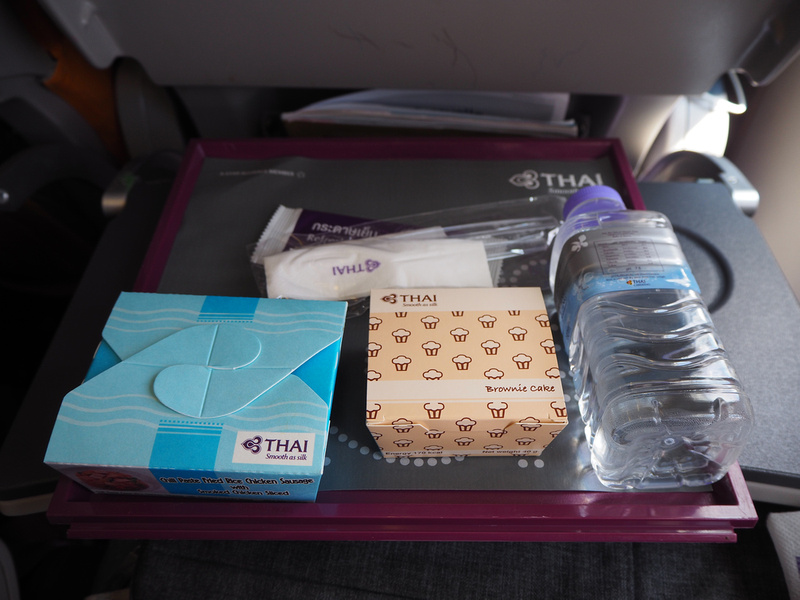 Todays meal was a fried rice and chicken sausage pack, and a chocolate brownie cake. 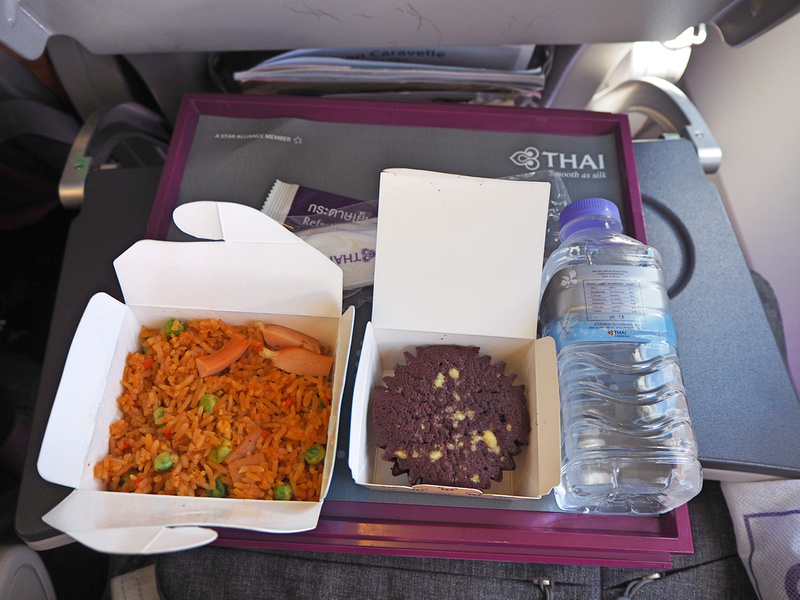 Tea and coffee is also served after the meal. 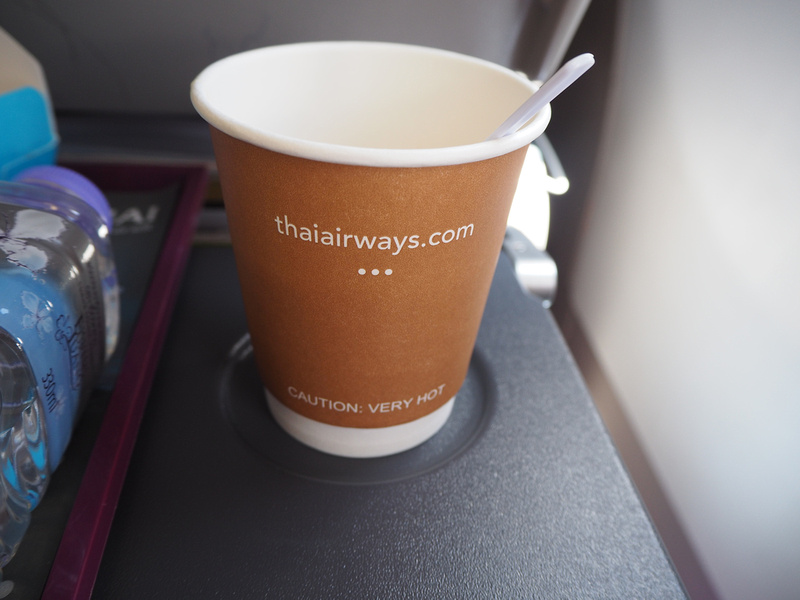 Thailand immigration forms are provided onboard. 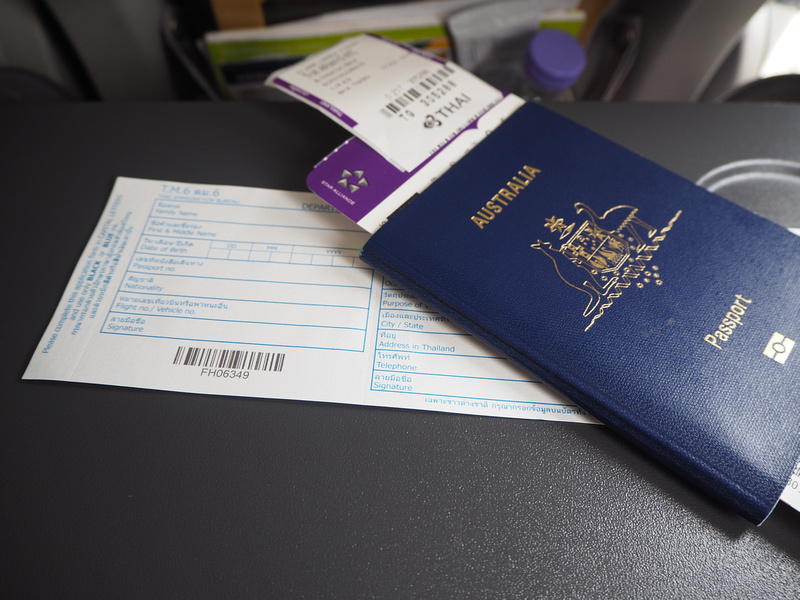 In addition to departing late from Tan Son Nhat, we also ended up circling around Bangkok for a while before landing. 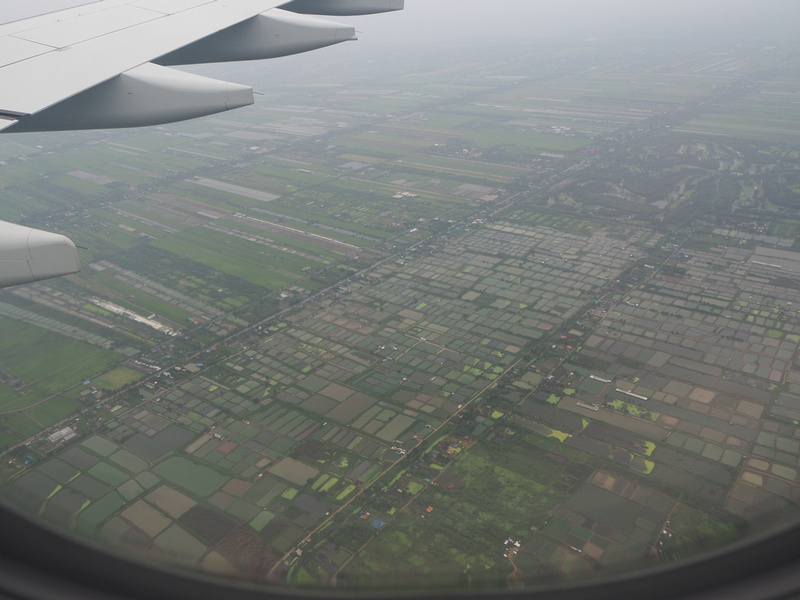 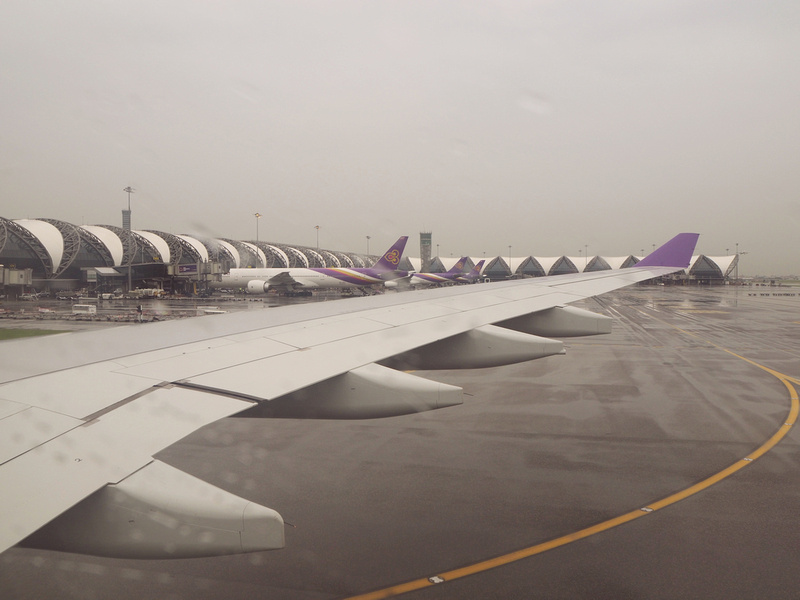 Suvarnabhumi is a big airport, and on this day we must have got one of the far gates. The walkways have updates for how far immigration is, and it started at 450 metres. That’s nearly half a kilometre. 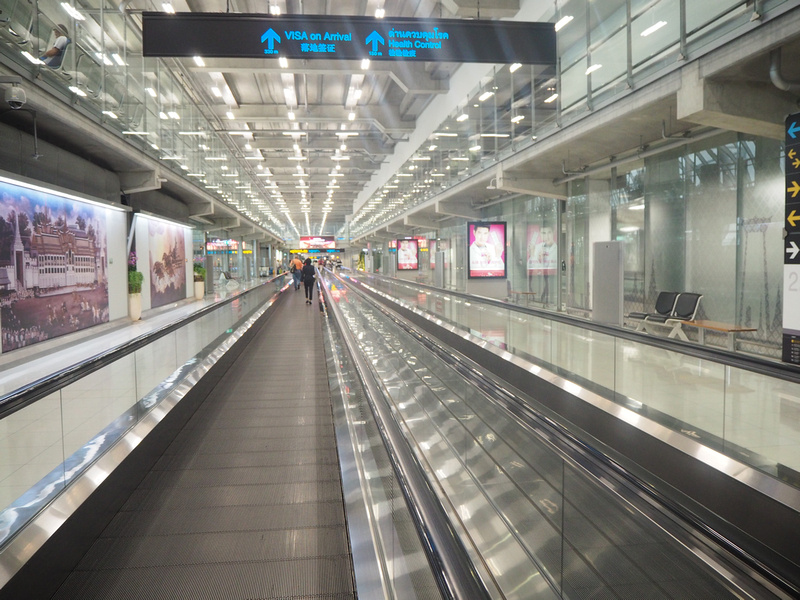 This is a good flight time as you arrive at Bangkok at midday when it is not so crowded. There were only three people in from of me in the immigration queue. I’ve arrived at BKK to see people spilled out down the hallway, so I was glad to not experience that again. Overall this was a good flight option to Bangkok or connecting onward flights.