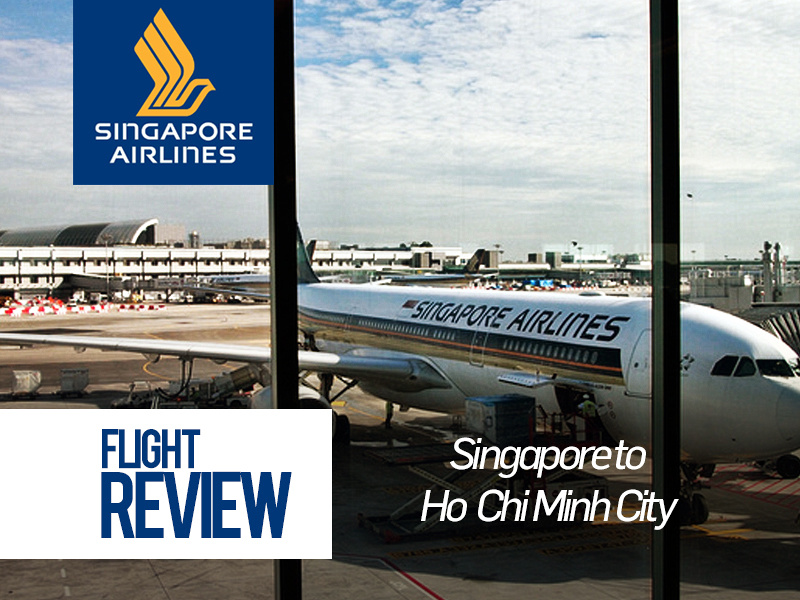 I flew with Singapore Airlines from Singapore to Ho Chi Minh City. This was the second leg of my journey, with the first flight being from Cape Town to Singapore. My flight was provided by South Africa Tourism (Australia) as part of a media trip I was on. I had an option to change carriers or routes but I was happy with this selection as it proved to be the quickest way between Cape Town and Saigon.

This was the third Singapore flight I had been on this year (the first being from Singapore to London). I had only flown with Singapore for the first time last year, doing it in style in premium economy from London to Singapore.

The great thing about flying with Singapore Airlines is you get to transit through Changi Airport. I once took a flight from Saigon to Bali and the only options were an overnight transit in KL or Singapore. I took the overnight transit in Singapore option. This time I only had 3.5 hours here, but enough time to have a coffee and wander around for a bit.

As this was a connecting flight my bag was checked through at Cape Town. I had chosen my seat online a week in advance because I wanted a window seat on the A-side. I then checked in online once it was open (48 hours before my first flight). 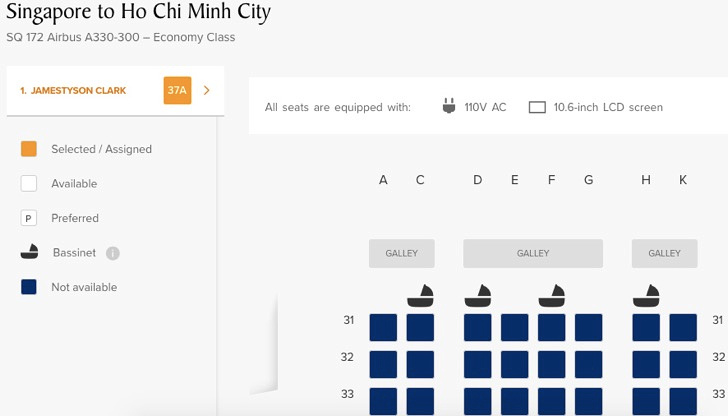 Singapore Airlines is a full service airline and a member of Star Alliance, so I used my United account to collect frequent flyer points. 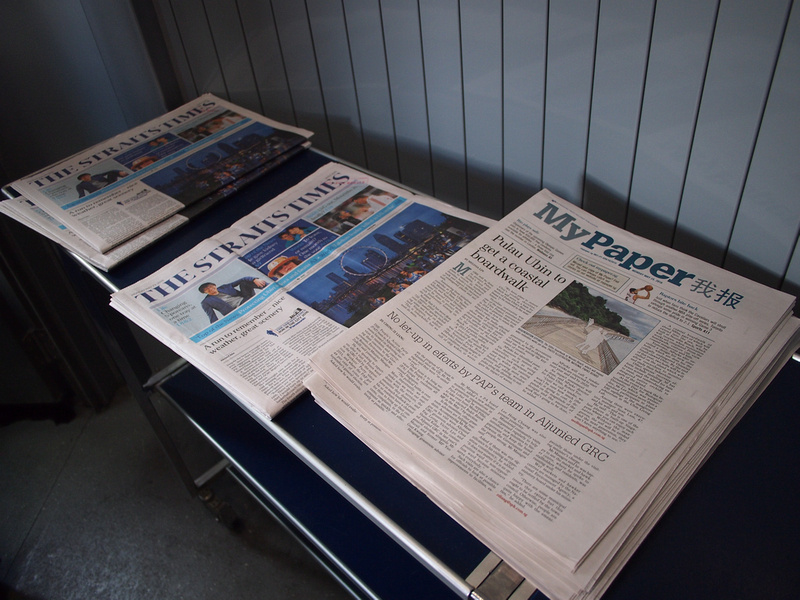 This flight was on an A330 and the economy seats were in 2-4-2 configuration. I always try and get a seat in the 2 aisles.

A great view of Singapore here as we went by the Paya Lebar Air Base.

The inflight magazine of Singapore Airlines is Silverkris. 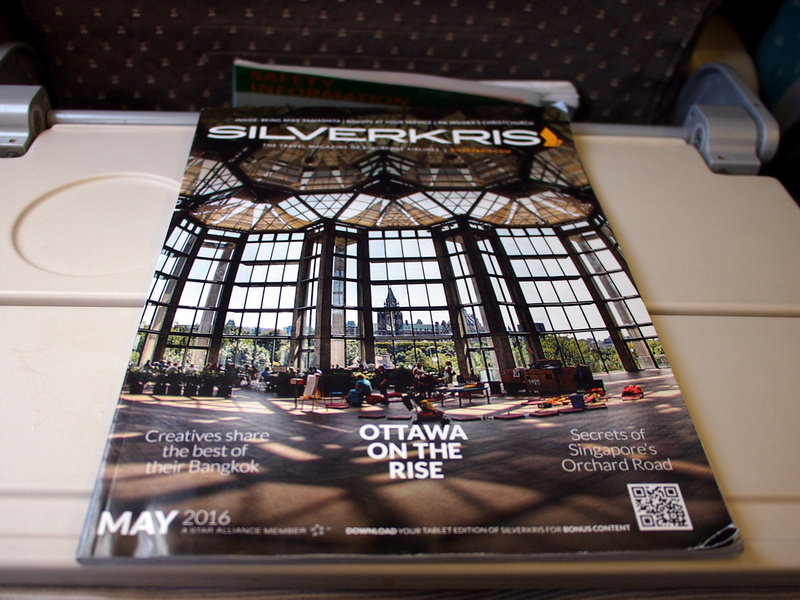 This flight departed at 10.40 and the scheduled flying time is just over 2 hours, so I guess this would be brunch? I had the chicken and rice option. 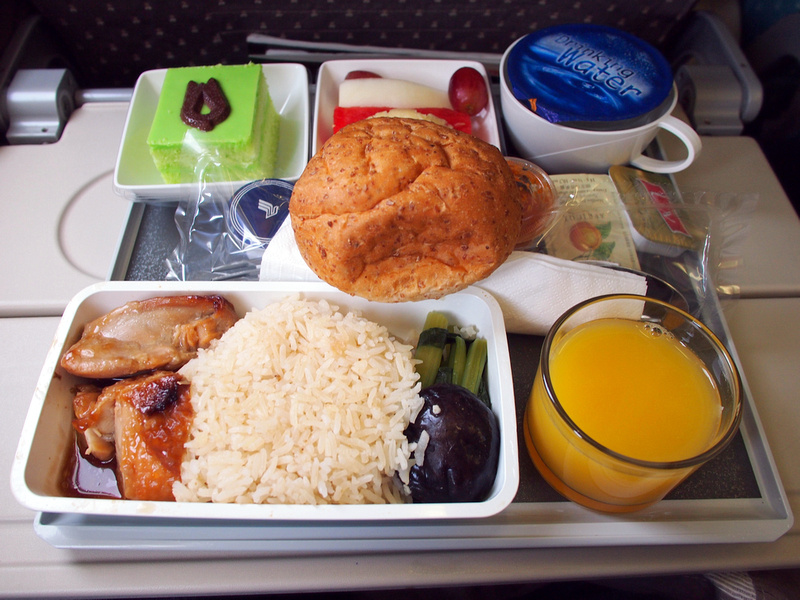 It was interesting to note the different inflight entertainment option between my last flight and this one. The Cape Town to Singapore flight was with an older 777. The entertainment screen was 9″ and there were 80 movies available. On this flight they have another Krisworld magazine that is advertising 295 movies, and the screen is 10.6″. 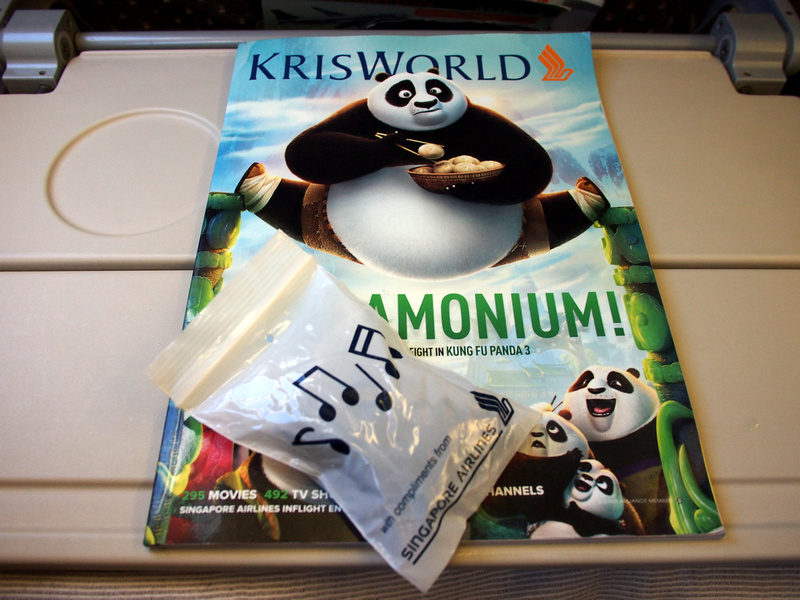 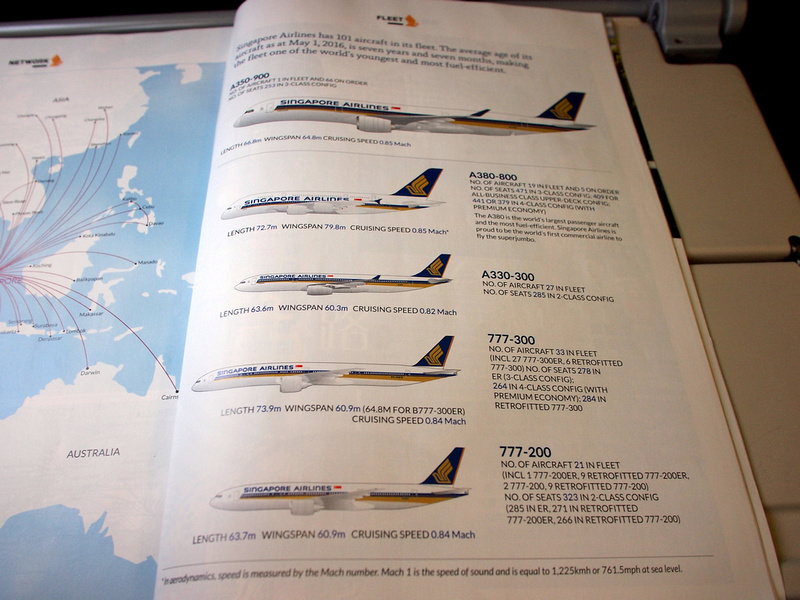 For flights within Southeast Asia to big cities (like Ho Chi Minh City and Bangkok) SIA flies its wide-body jets. For regional flights to smaller cities all flights are by SilkAir, which is Singapore Airlines regional airline brand. I flew to Makassar and back to Singapore with them. 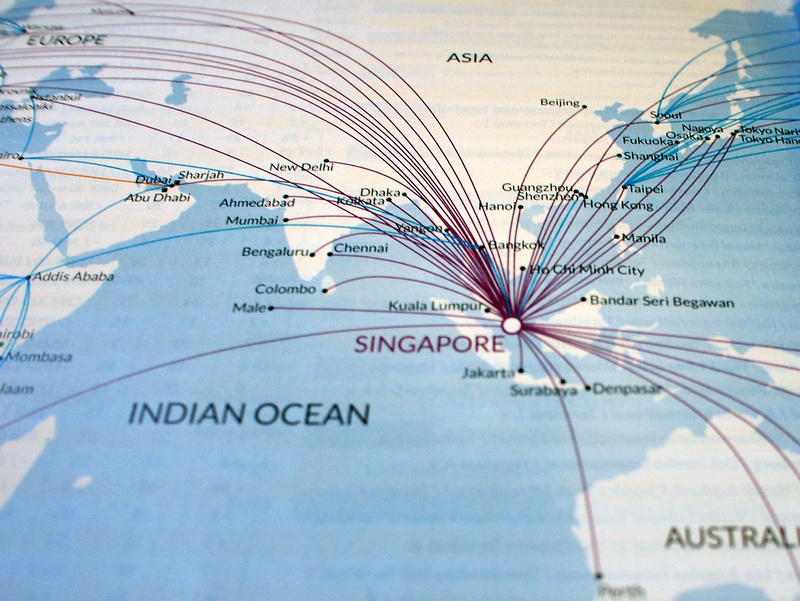 Approaching Saigon this is the reason I got the A-seat – have a look a that city view!

Overall another good flight with SIA and I would be happy to fly with them again should the opportunity arise.