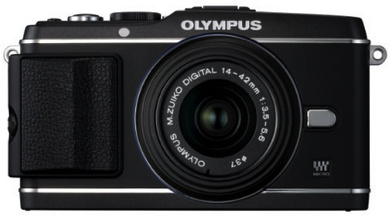 At the time of this review I’ve owned the camera for 2 years and it’s been ideal for travel photography.

Before I review, a little background on my camera history. After nearly 10 years of using pocket-sized digital cameras (and way before that pocket-sized film cameras) I felt it was time to advance my photography skills with a camera with manual settings. The first DSLR I owned was a Nikon D5100. While is was a great camera I found that years of travelling light made me resent carrying this extra weight.

I wanted the functionality of a DSLR but without the bulk.

The Micro Four Thirds system (MFT) was developed by Olympus and Panasonic in 2008. This system has a similar image sensor size of a DSLR but without the mirror box and pentaprism, thus the space saved allows a MFT camera its slim body.

The MFT cameras have now got to the point where they are a viable alternative to DSLR cameras. While a fully fledged DSLR camera is still a superior option for photography professionals, the truth is that most photographers who buy expensive DSLR’s will never use those cameras to their full potential.

After comparing mirrorless camera options I went for the Olympus PEN E-P3. Having now used the camera for long enough here are my observations from day-to-day use. I haven’t listed all the features here and I’ll spare the technicalities that would otherwise be copy-and-pasted numbers from a spec-guide.

The camera’s light weight was the biggest selling point for me. In a effort to make my day bag as light as possible I downsized much of my gear (including upgrading to the lightweight Macbook Air). As soon as I felt how light it was in my hand I knew I wanted it.

I’m happy to have camera with such powerful abilities and yet be lightweight. I go on photo wanders while wearing the Olympus around my neck all day, and it never makes my neck sore. 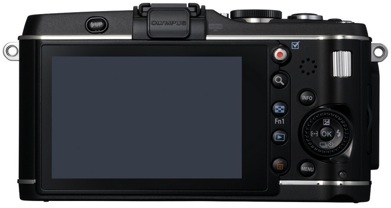 Another thing that I never really got used to with the DSLR was the optical viewfinder. I know professional photographers will extol the goodness of the OVF as the only way to go. I had become so accustomed to electronic viewfinders after nearly a decade of digital camera use I just prefer lining up my shots that way over looking through a little hole. I’m just more of an EVF kind of guy.

The EVF on the E-P3 is a touchscreen, so you can change settings, scroll through photos, or touch to focus on a point.

Another reason I switched to the micro four-thirds (M43) format was for the ability to switch lenses. Olympus and Panasonic lenses are interchangeable and have a larger variety available than other models. When it’s time to upgrade I can keep my current lenses for my next camera.

I bought this camera as part of a package with a 14-42mm and 44-150mm lens included. I have since bought a Panasonic 14mm lens which I use for food photos and in low light. It’s also a good exercise in street photography to walk around with this to try and not rely on the zoom lens so often. 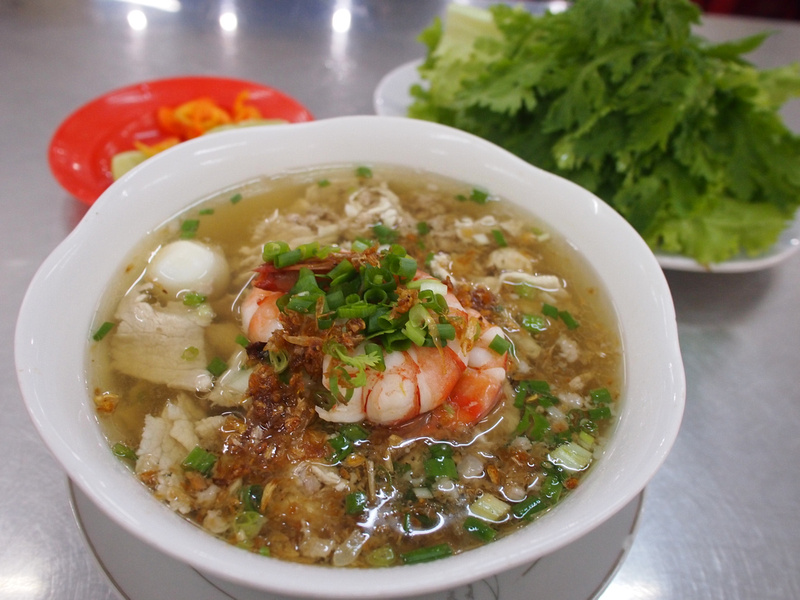 Having the 150mm lens has been a great addition to my kit for wildlife photography and spectator events. Not long after I bought the camera I attended the media day for the Royal Barge Procession in Bangkok. I was so pleased to have a 150mm lens to take photos of the boats on what is a very wide river.

I was surrounded by media pros with their tripods and briefcases full of zoom lenses. Sure, I did experience a bit of lens envy that day, but some people there who aren’t full time photographers were the ones marvelling at my camera, especially after having to lug around large zoom lenses.

For an example of the 150mm lens at work here is a close up of a Komodo dragon. 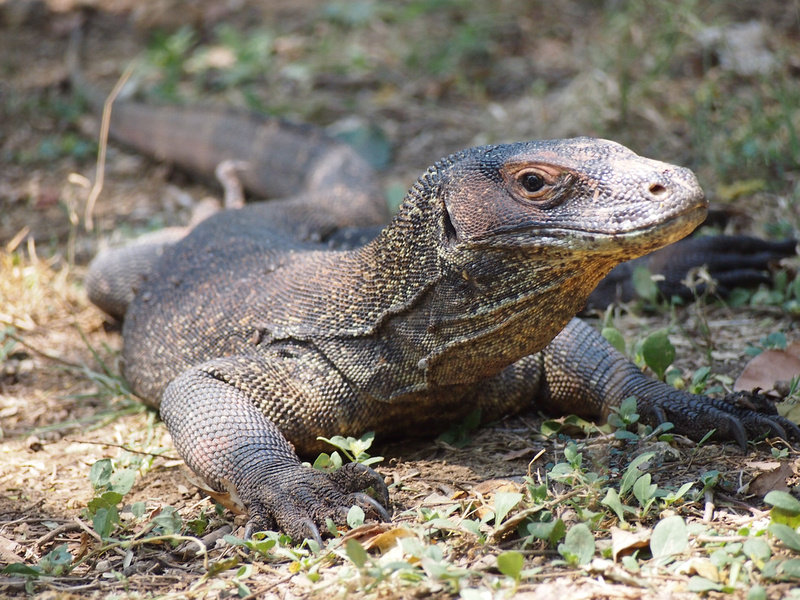 You won’t be getting pictures like this with a standard 35mm lens (you do not want to get near these things!)

In addition to the usual automatic and preset scenes for common scenarios, the E-P3 also has built in alt filters such as tilt-shift and pinhole. Always good to use these settings sparingly but I love having those options available. I did a post on Penang through a pinhole to showcase the pinhole setting. 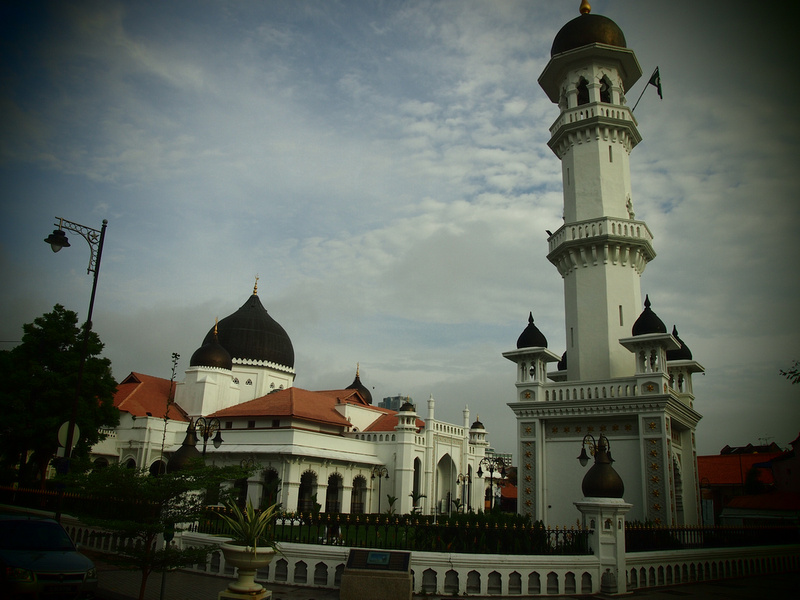 [Penang as viewed through the pinhole setting.]

Built-in HD movie option is there. I don’t use video enough but when I have I’ve been impressed with the results.

There is a built-in flash; a sexy mechanical popup number. I rarely use it but nice have it built in.

OK, not an important feature but I love the retro look and the clean flatness of the body. Actually scratch that; it is an important feature, because part of the style is how it feels in your hand. When I hold it with one hand it feels comfortable and at ease. Form and function is matched.

So yes, it’s a sexy looking camera. I’ve had people on the street ask for a photo when they saw it around my neck. It looks like pro gear without all the weight.

There are some little design issues that annoy me, like the on/off button. It’s small and flat, and it doesn’t give a satisfying feeling that you have turned it off when pressing the button and occasionally I find I’ve left it on.

Also, the battery is able to be inserted either way without indicating that you have put it in incorrectly. 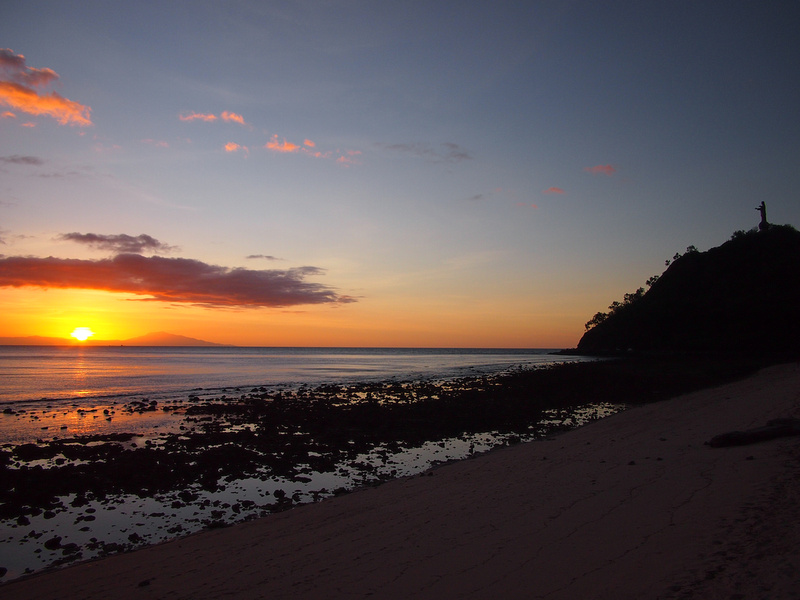 Apart that I am pleased with my decision to switch to Olympus PEN E-P3. At the time of this review I’ve owned it for 2 years and I’m not looking to upgrade anytime soon. When I do it will probably be another Olympus Micro 4/3.