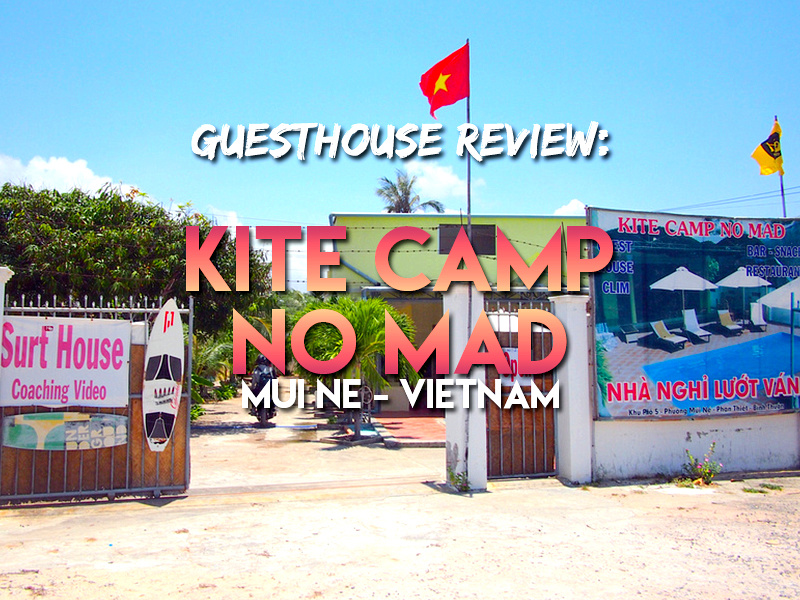 I stayed at the Luot Van Guest House in Mui Ne. Unlike most hotels in Mui Ne, this is actually in Mui Ne, and not the long beach road that is referred to as Mui Ne. Most people come to Mui Ne to stay at the beach, but on this occasion I wanted to stay in the town.

This was a confusing listing as it is posted online as Luot Van Guest House, but at the guesthouse it is called Kite Camp No Mad Hotel. I’m not sure if it went through a rebranding or if it just goes by two names. I just said Luot Van Guest House to the taxi driver and he knew what I meant. 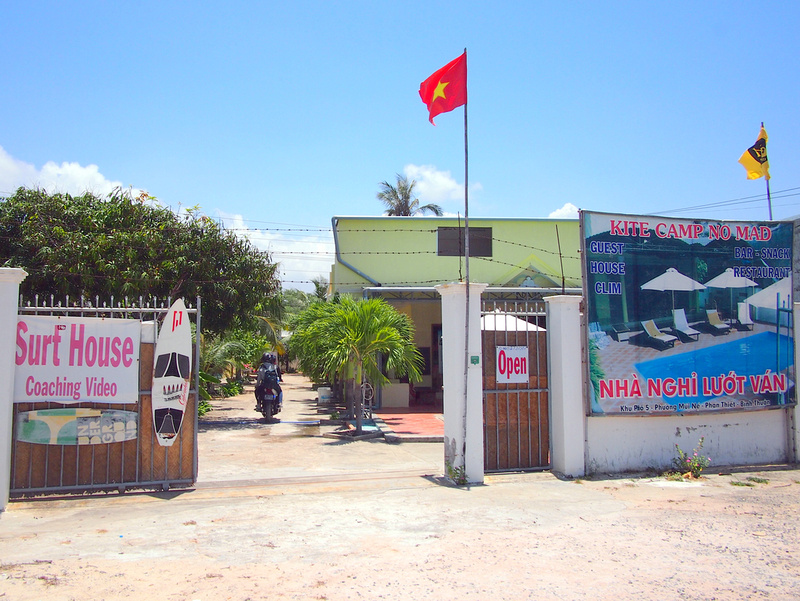 Upon entry at the guesthouse there is a Kite Camp No Mad sign. I checked in and went to my room. 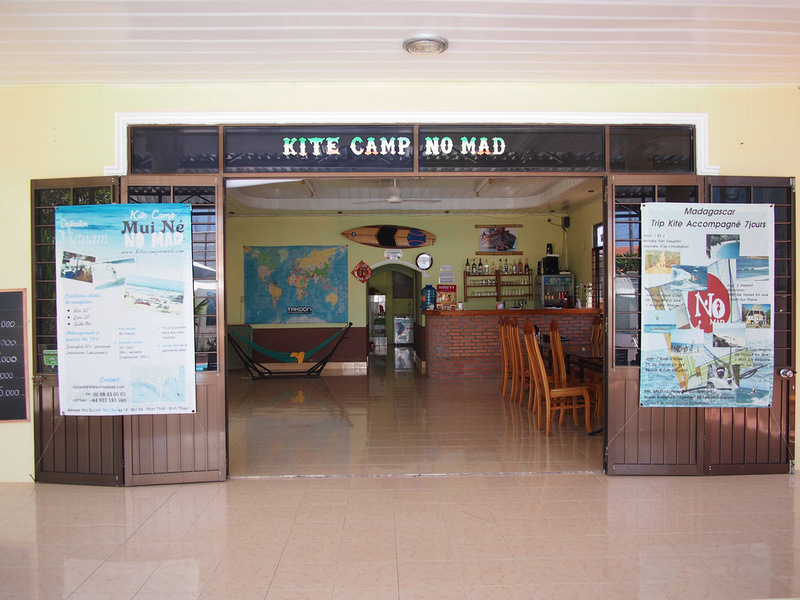 My room was in a another building block away from the main office. I had double room with private bath, fan only. It had a high room with a fan, and there was also had a floor fan if one fan isn’t enough. The bed also had a mosquito net. 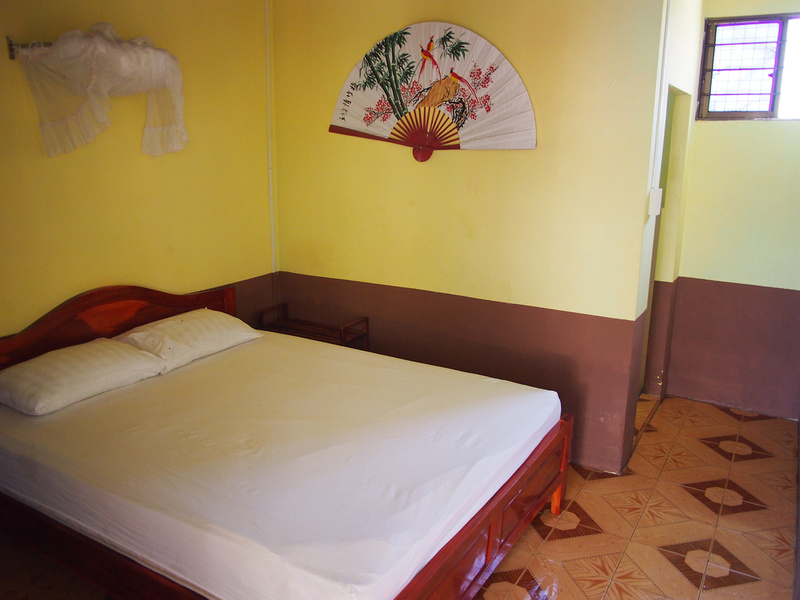 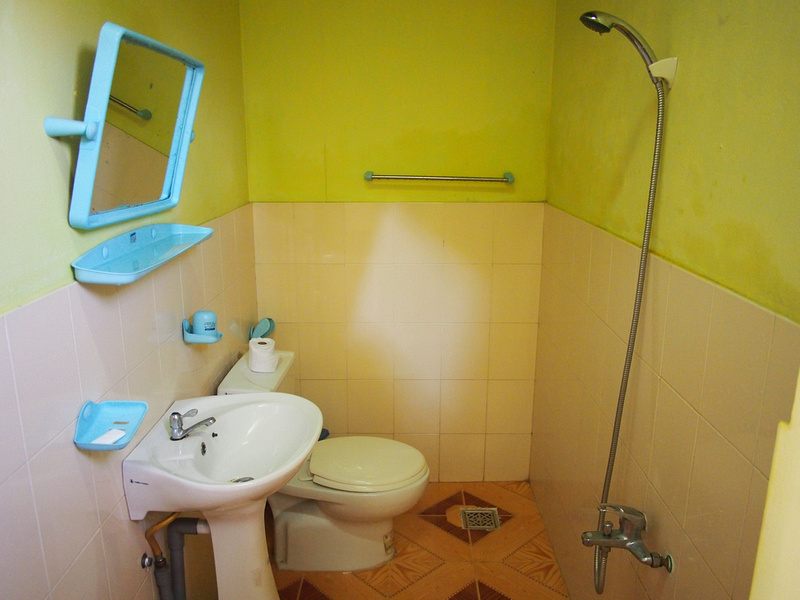 There is a swimming pool at the front, near the reception and common area. 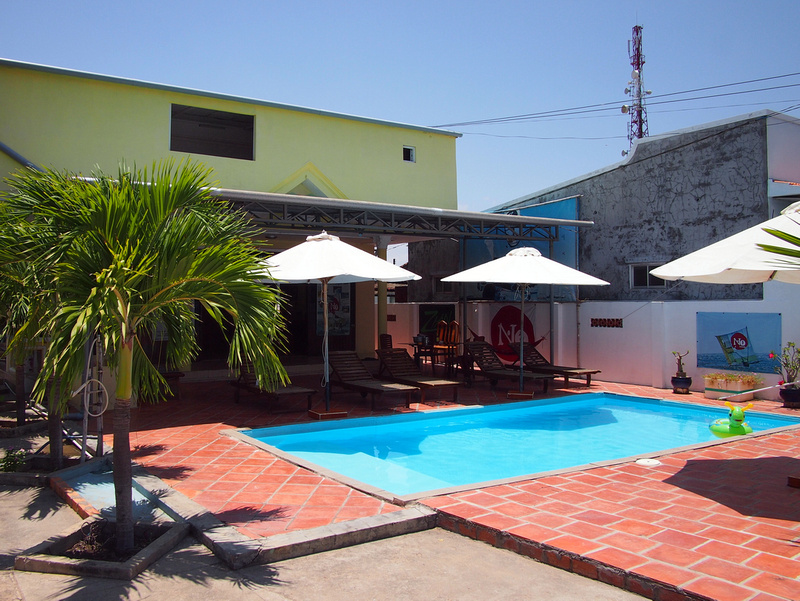 My booking said there is no wifi in the rooms, which I never usually book (I forgot to check). There was a signal in my room though, so perhaps not all rooms get it.

The hotel is in Mui Ne town, but it is at the outskirts of the town and not near any shops. For the two nights I was booked there was no breakfast service offered, and not being near anything, this was annoying. There was a menu advertising omelettes and coffee, so I don’t know if this was a permanent thing or if someone was away for the national holiday which I was there during. That doesn’t seem like much of an excuse though as hotels run as normal on holidays.

The hotel is not far from the sea, but its’ not the swimming area of Mui Ne. I guess this hotel is popular for kite surfers who want a cheap place to base and are travelling along the coast. If you don’t have your own transport then this place is not worth staying at. And without a breakfast service and no where nearby to eat I wouldn’t recommend it.