Kota (Old Jakarta) is the area around the old port area of Jakarta. 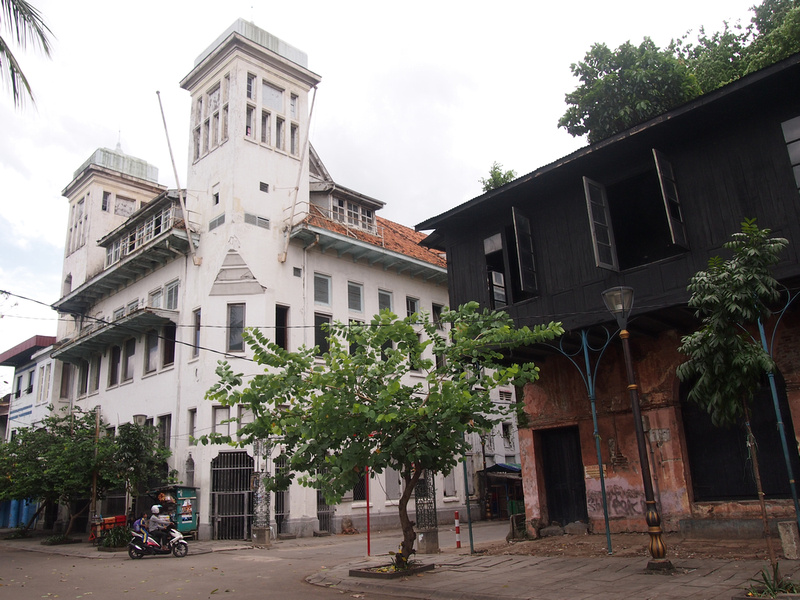 The remaining heritage buildings here are remnants from the Dutch colonial era when the city was known as Batavia. 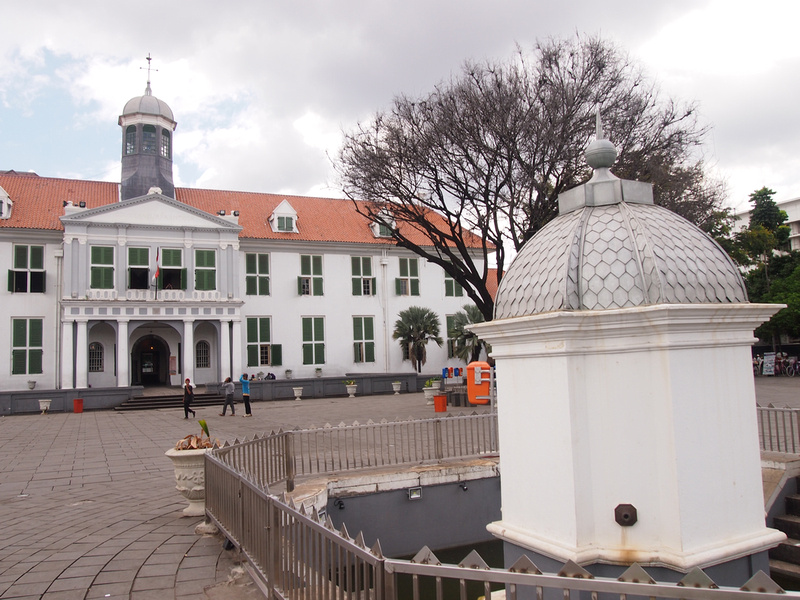 Like seemingly every big colonial city in the region Batavia was an “x of the east” city. In this case it was the “Queen of the East.”

Unfortunately Jakarta has done a poor job of preserving its colonial heritage (unlike Singapore and Georgetown), so you will have a hard time finding this Queen. Still, there are some interesting buildings around here that could be described as a renovators dream. 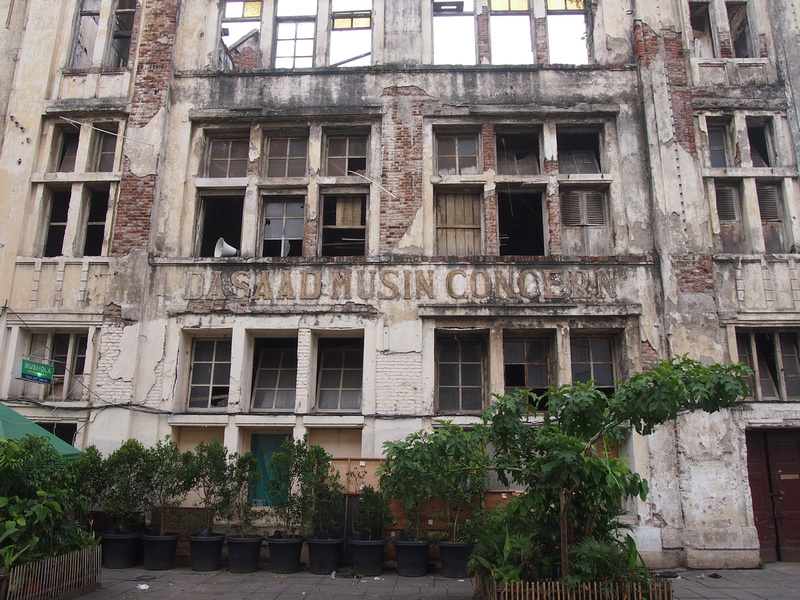 [This warehouse is screaming to be turned into New York style loft apartments.]

There have been numerous plans over the years to restore the area, but buildings have continued to be pulled down or collapse on themselves while waiting to be saved. The most recent restoration plan for the area sounds promising, so if you find yourself in Jakarta have a wander around Kota before either: 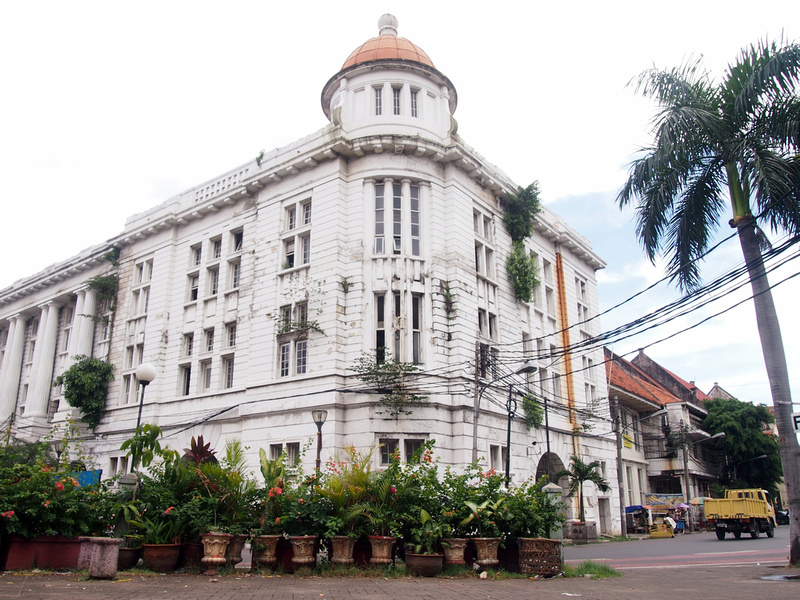 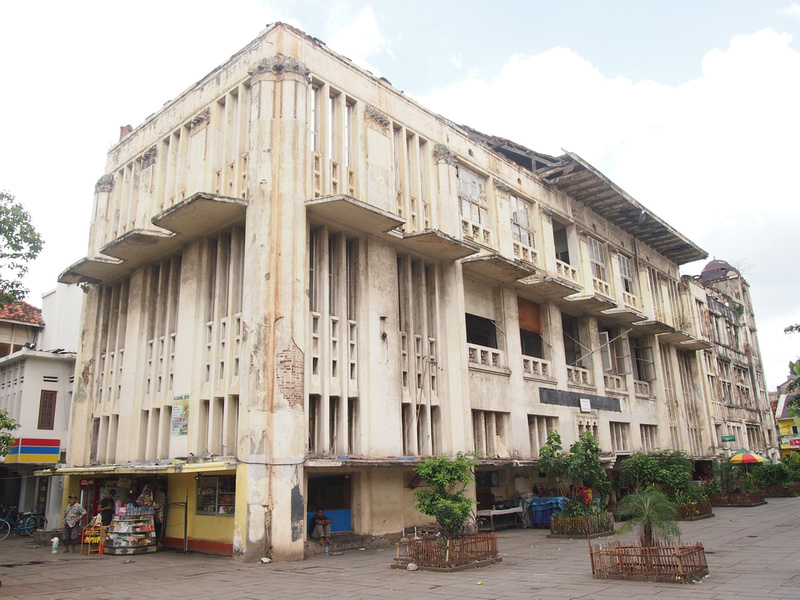 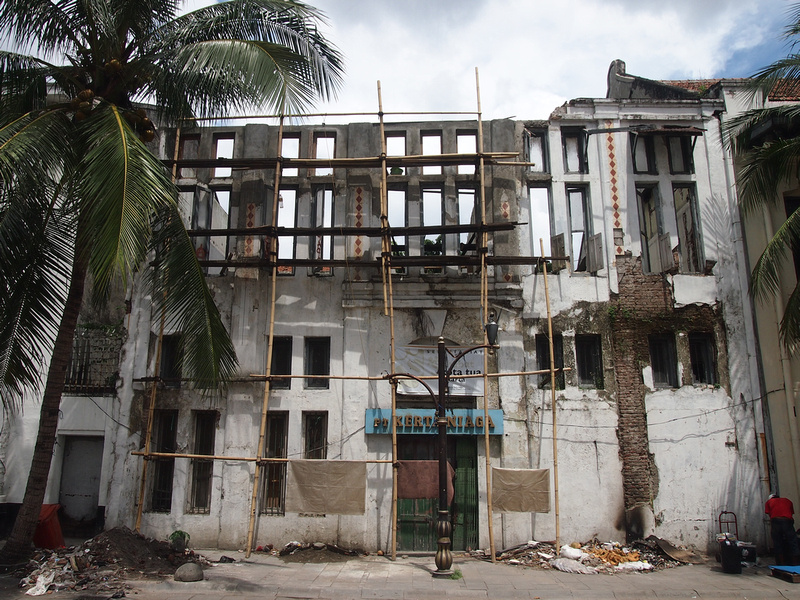 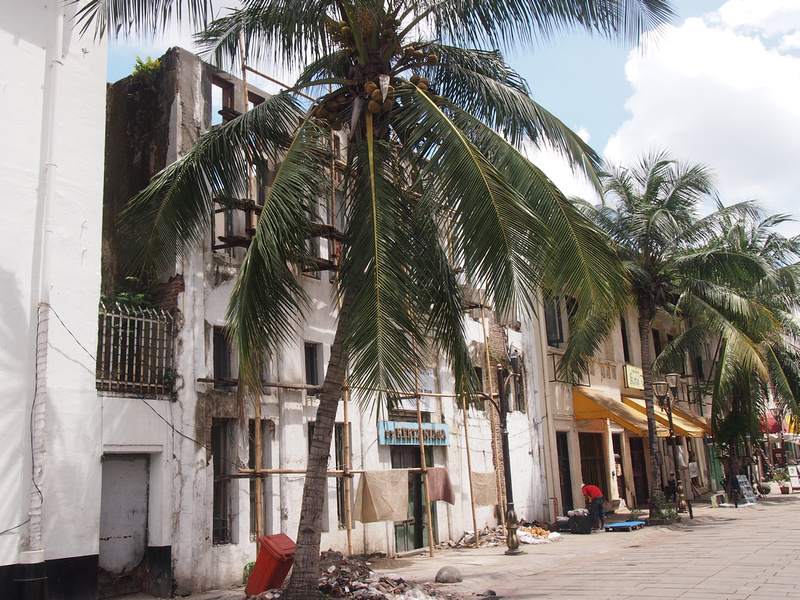 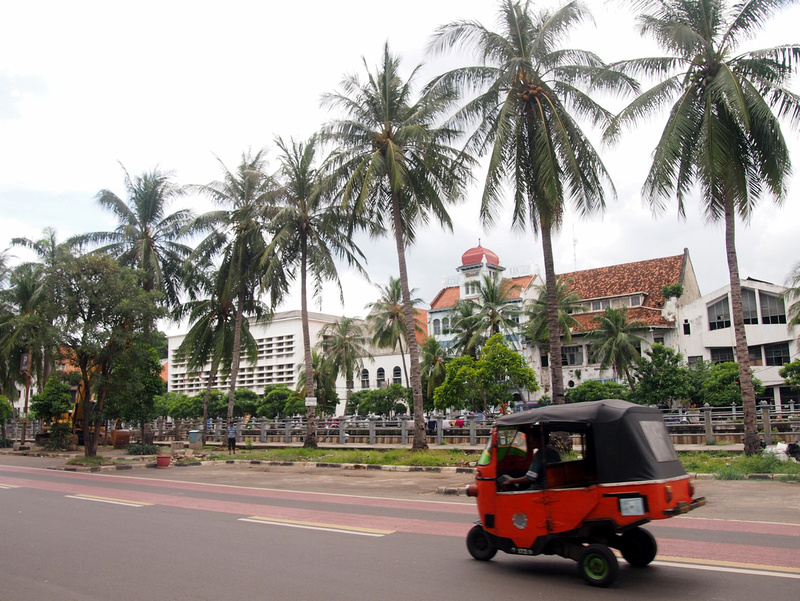 [Yet another boarded up building.]