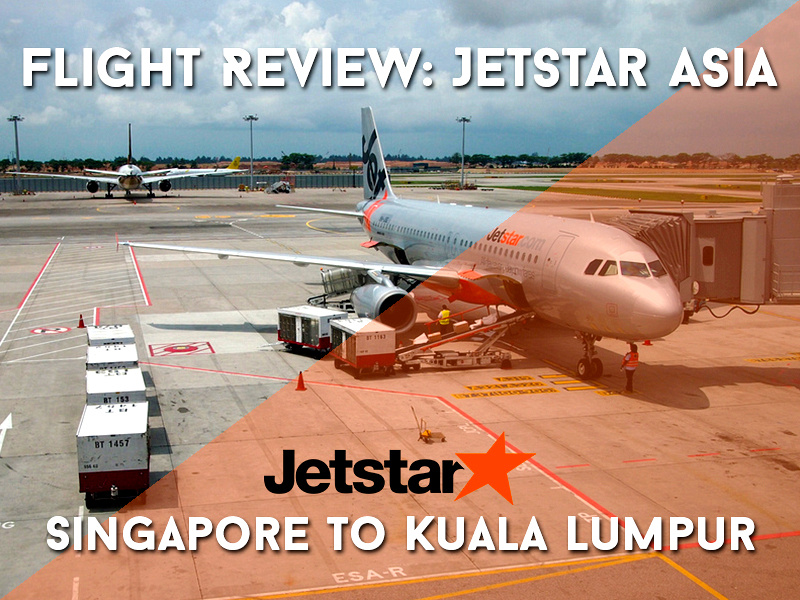 I flew with Jetstar Asia from Singapore to Kuala Lumpur. I compared flights with Skyscanner.com, and if you book in advance the flights are cheap. I paid $63.50 SGD ($46 USD) booked 3 months in advance, and that included a checked bag.

This is a popular flight route between two major cities in Southeast Asia. Google was listing 39+ flights per day from 11 airlines. I have previously travelled this route by train and bus, and this was the first time I’ve flown between the two cities.

The cities are only 315 km apart, which makes the city pair an ideal candidate for a high-speed rail link. The powers that be have been talking about it for years, and proposal for construction were signed in 2016. A high-speed train would make the journey in 90 minutes. HSR could decimate traffic between the two cities, and you can read more about future Southeast Asia railways here.

There used to be a direct train, and I would have taken that if it was still running. The train from KL now terminates at the border at Johor Bahru, and then there is a shuttle train that goes across the border to Woodlands. That just seemed like too much hassle to me, and I didn’t want to take the bus, so flying it was. If you are interested, here is how to get from Singapore to KL by train. 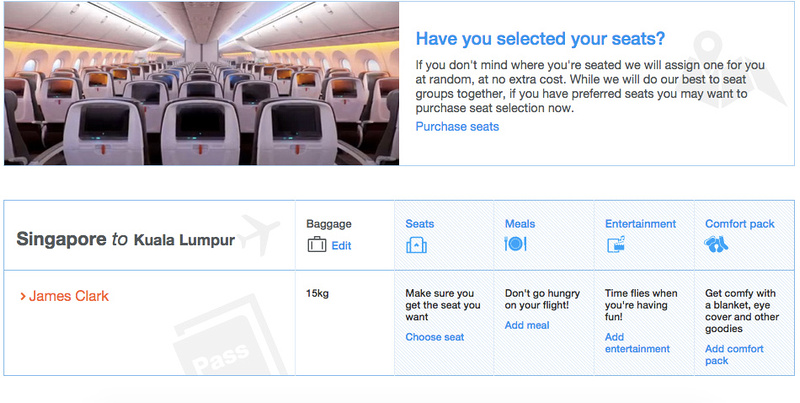 It’s just as easy to self-check-in at the airport. There are lots of check-in terminals that handle all Jetstar flights. 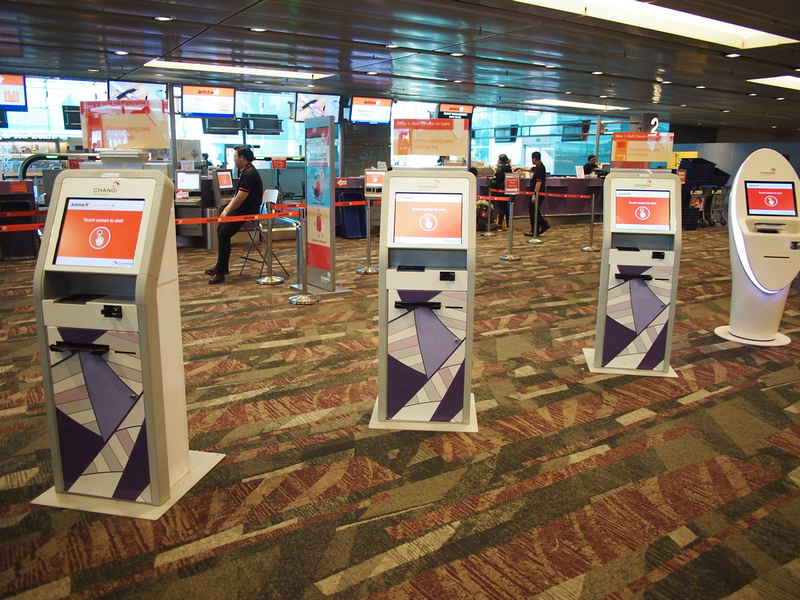 As usual, Singapore airport is a delight to travel through. I usually arrive early and get some work done before I go. 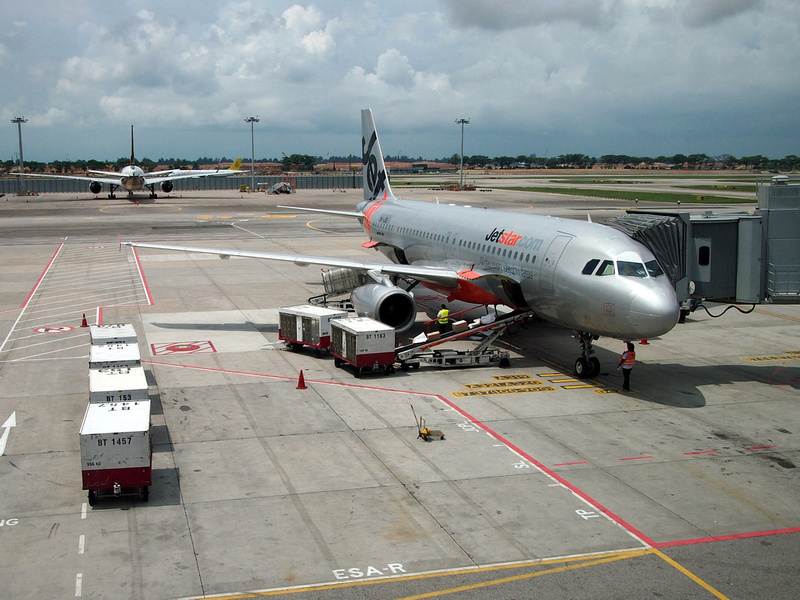 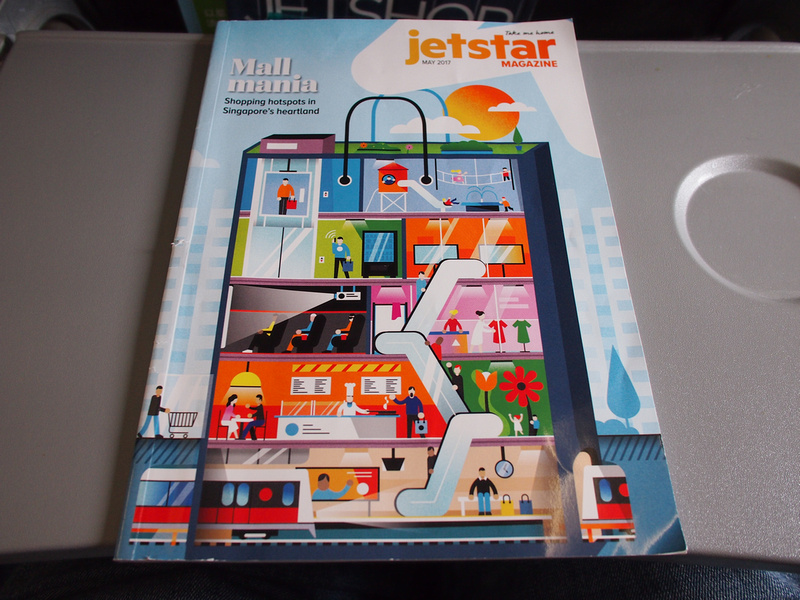 Singapore is the home base for Jetstar Asia, and my last flight out of Singapore was also Jetstar, to Hong Kong. 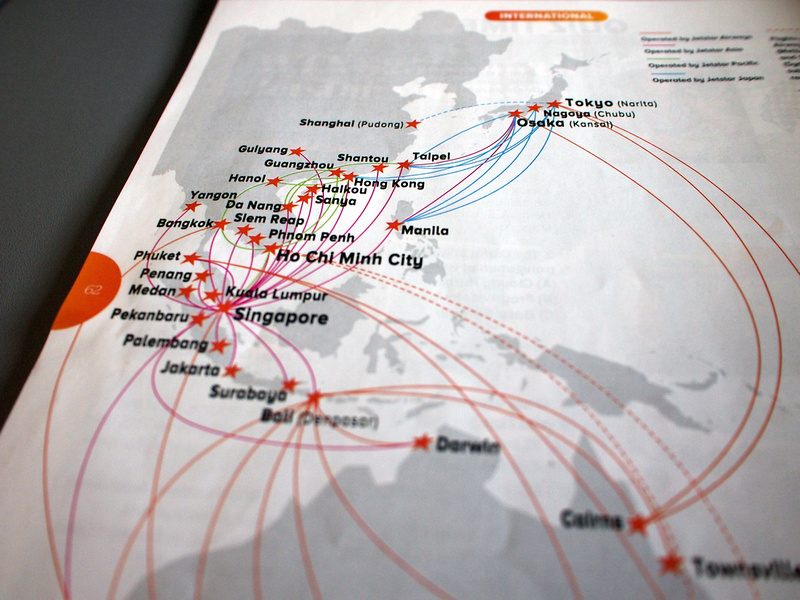 As Jetstar Asia is a low-cost airline, food and drink are extra. There is a menu where you can order onboard, or buy online for a cheaper price. At less than one hour flying time you shouldn’t need to eat.

The passenger next to me was given a muffin and a bottle of water. This is usually given to Qantas customers who have been booked on a Qantas codeshare. 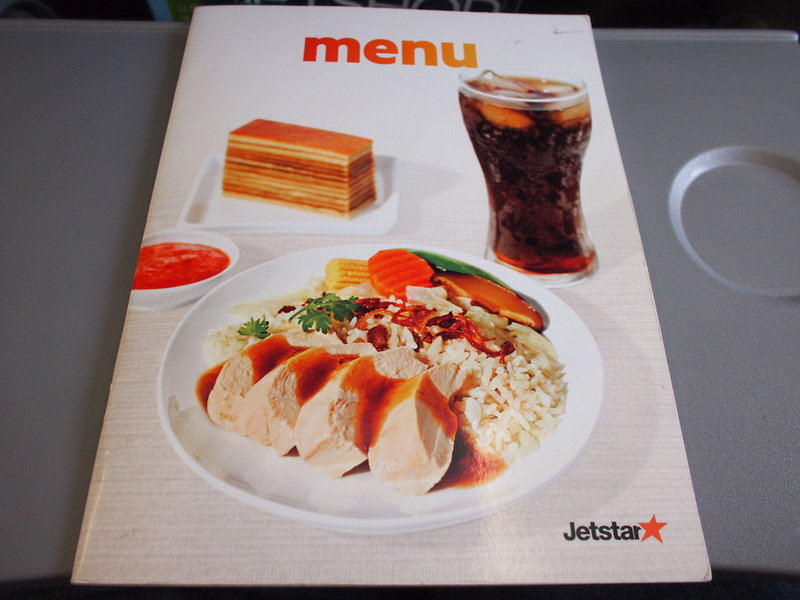 The flight arrived at the KL budget terminal on time and there was seemingly no one walking to immigration. When I got to immigration though there was a massive crowd, which took an hour to get through. 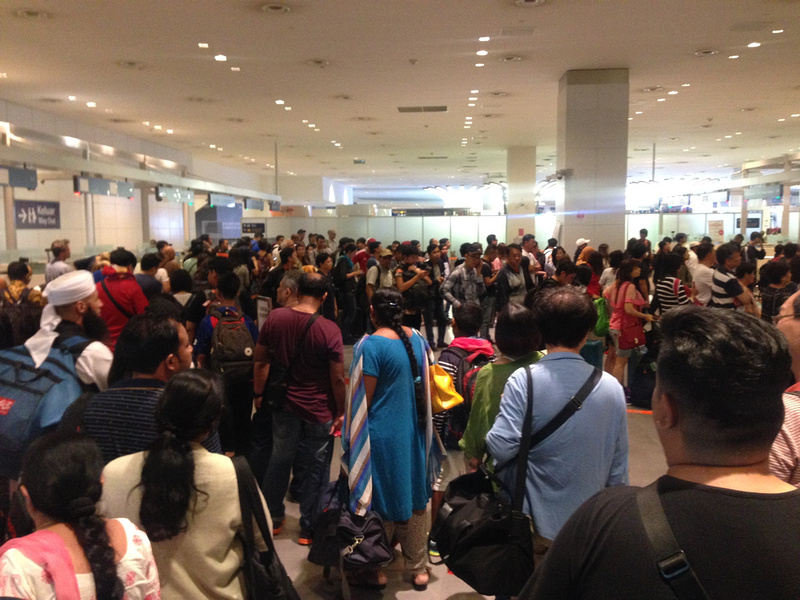 Overall this was a good flight, but the immigration mayhem at the end had me hoping that the high-speed train from Singapore to KL is built soon.