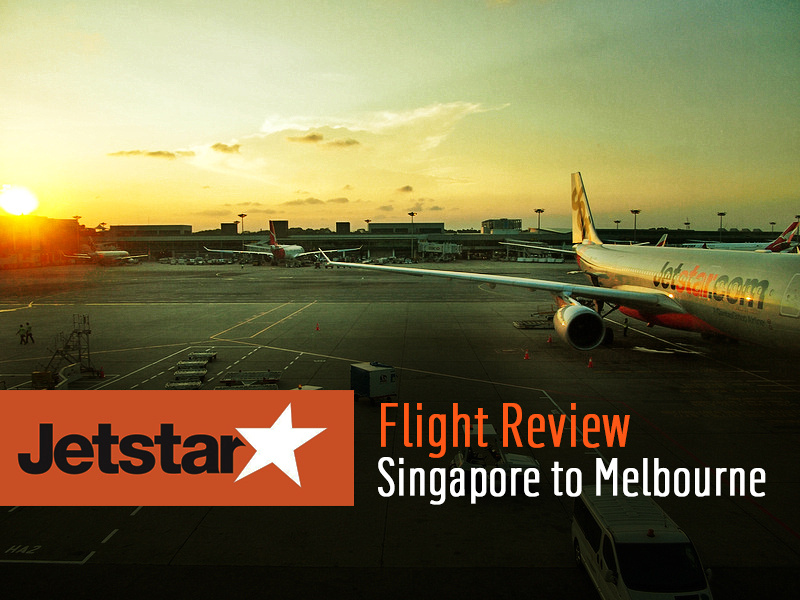 I flew with Jetstar Airways from Singapore to Melbourne, comparing fares on Skyscanner and booking direct at jetstar.com. I booked for the price after figuring how I was going to get back to Melbourne from Colombo. As there are no direct flights from Sri Lanka to Australia (what a shame) I put together my own flight itinerary, and the best on offer was Colombo to Singapore with a three day stopover.

The flight from Singapore to Melbourne is around 7 hours, and this flight is overnight. I prefer a day flight as I never sleep on flights, but it was the best option I could find.

About a month after booking my flight I was notified that my flight was cancelled and I was given an option to take a flight the day before or the day after. Fortunately it didn’t disrupt any other plans except for losing one day from my Singapore stopover.

Jetstar is a low cost airline that was set up by Qantas. Some of the aircraft from Qantas have since been repainted and put in service for Jetstar. This flight had a “Qantas Welcome Aboard” video but other than that it was all Jetstar. 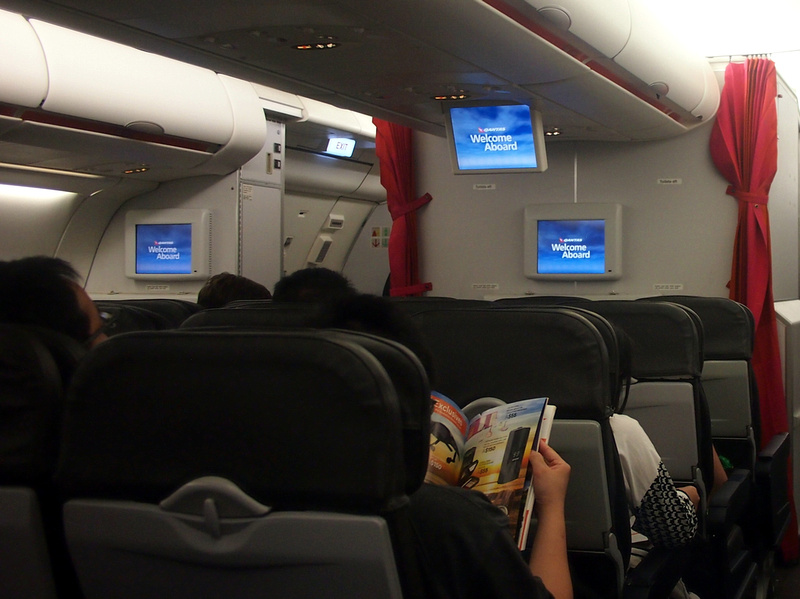 The aircraft was an A330-200 with a 2-4-2 economy seat configuration. After flying with AirAsiaX from KL to Colombo with their A330 configured in a 3-3-3 layout, this extra sliver of space felt luxurious. 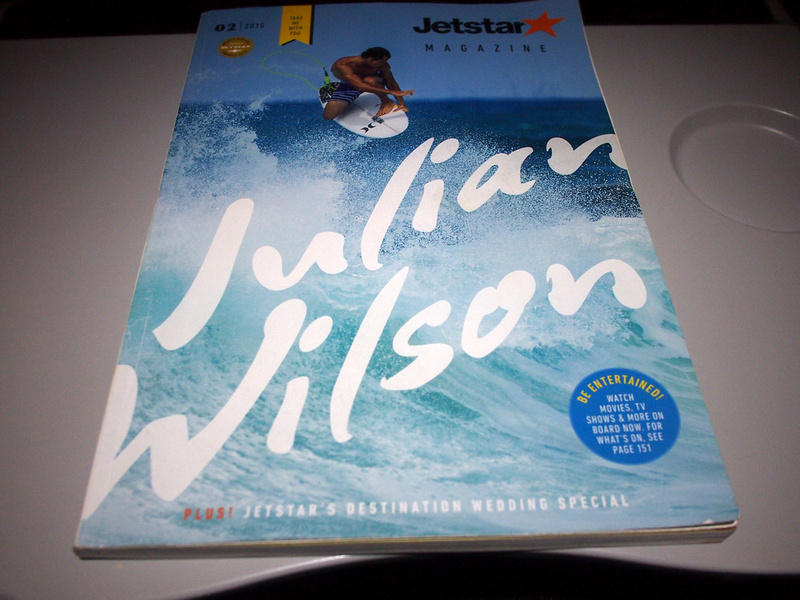 Meals, snacks, and entertainment are all extra services on Jetstar. I didn’t order anything so I came prepared with snacks and all my devices fully charged. iPads are available to rent for $10 AUD which come loaded with a selection of movies. 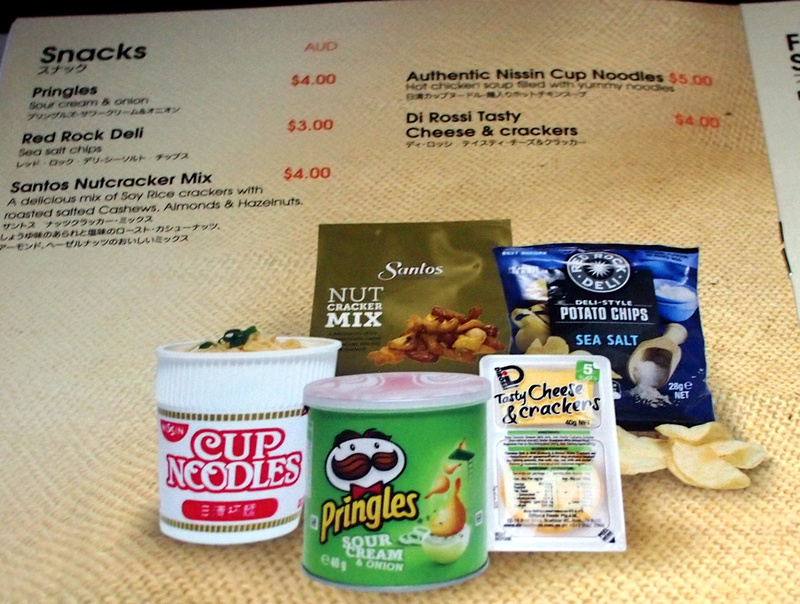 I smiled when I saw the great Aussie staple of a pie and coke on offer. The price though didn’t make me smile. 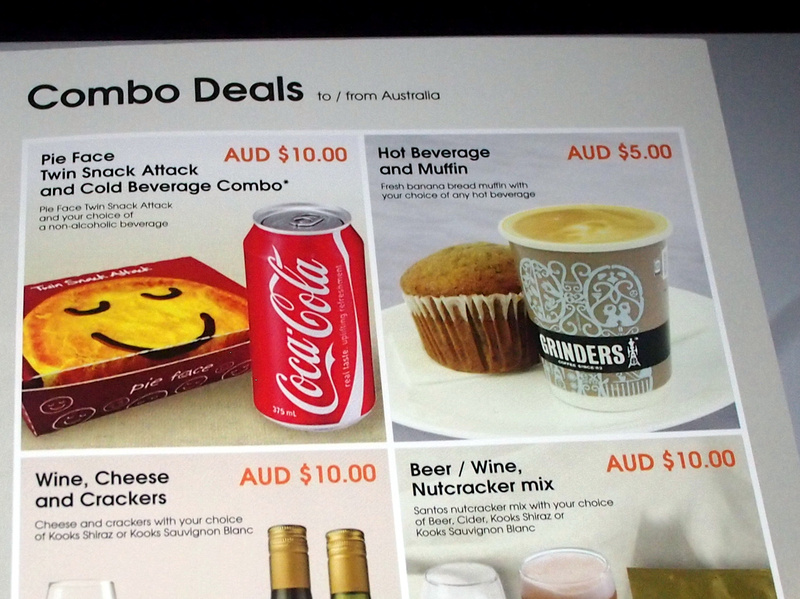 If you want to go fully Australian you can wash your meat pie down with a can of VB. 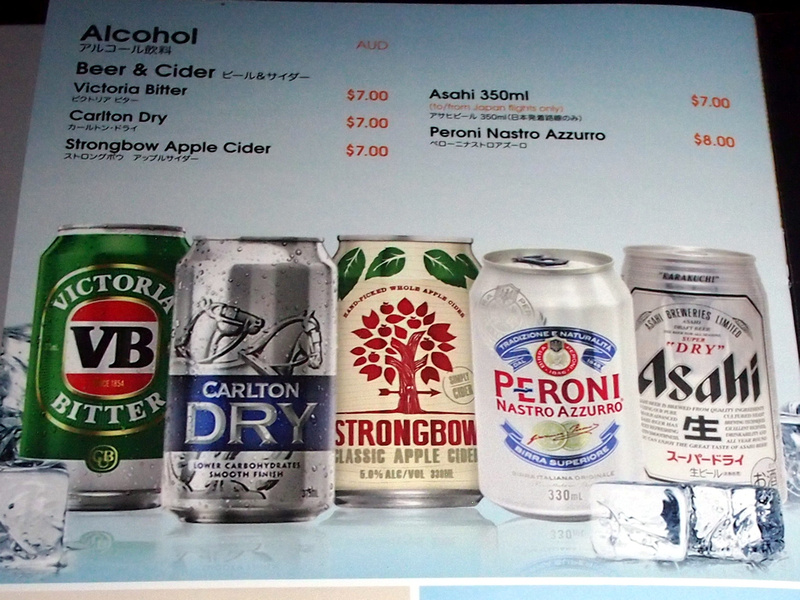 Upon arrival in Australia everyone has to fill out a landing card. Yes, even Aussies do. There was also a customs questionnaire on Ebola, with a tick box list of every country in Africa, as if all these countries are guilty by association. Our customs and immigration are tough, which is why I never bring food or organic material back (the inspection queues can take ages). 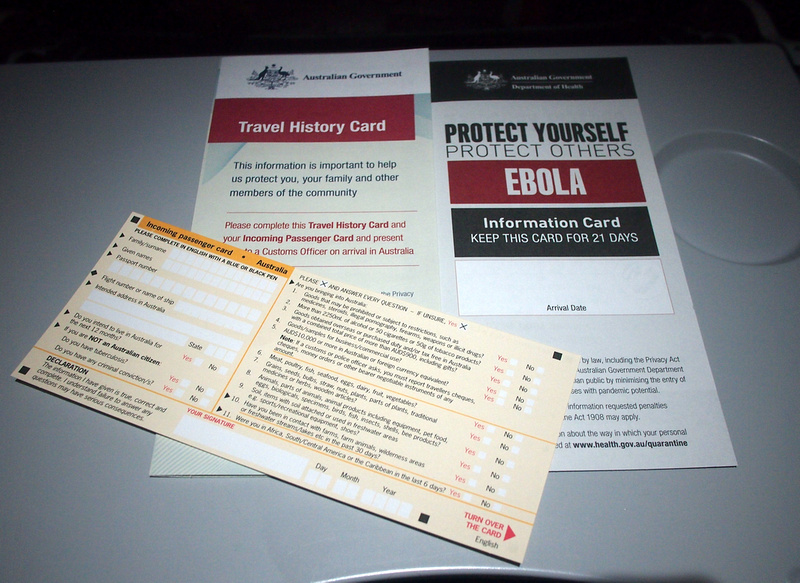 The flight arrived almost on time and once and the flight was as good as it could be for someone who doesn’t sleep on planes.