On my city map of Tokyo I noticed a dot marked “Godzilla Statue”. In my mind’s eye I pictured a statue at least one storey high of the lizard, perhaps eating a car, with life size people statues fleeing the scene in terror. With this image in my head I made straight for said dot.

I have heard that some people are disappointed when they see The Little Mermaid in Copenhagen or the Mannekin Pis in Brussels. They usually say that it wasn’t as big as they expected. I don’t see how you could have got your expectations so high, seeing that they already tell you that the Mermaid is little, and Mannekin Pis is Brabantian for little man piss after all.

So I have to say that I was a little disappointed when I saw the bonsaied Godzilla. 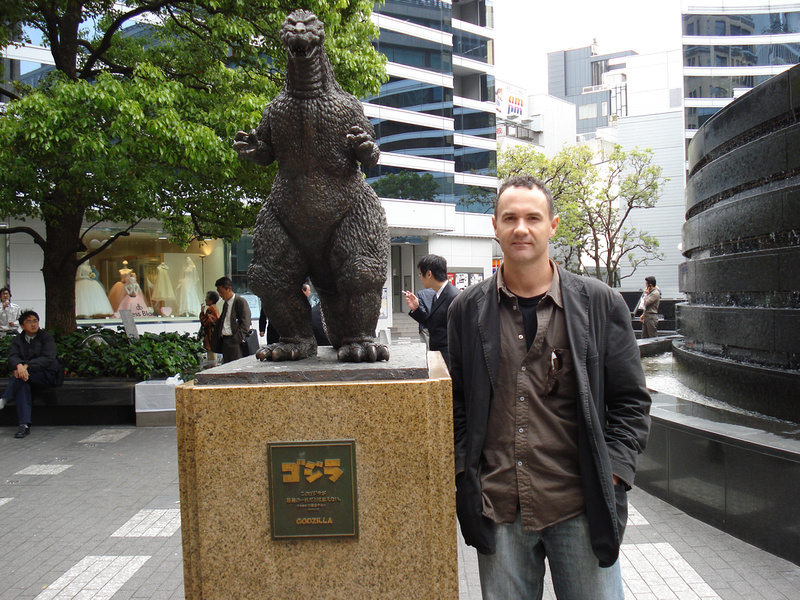 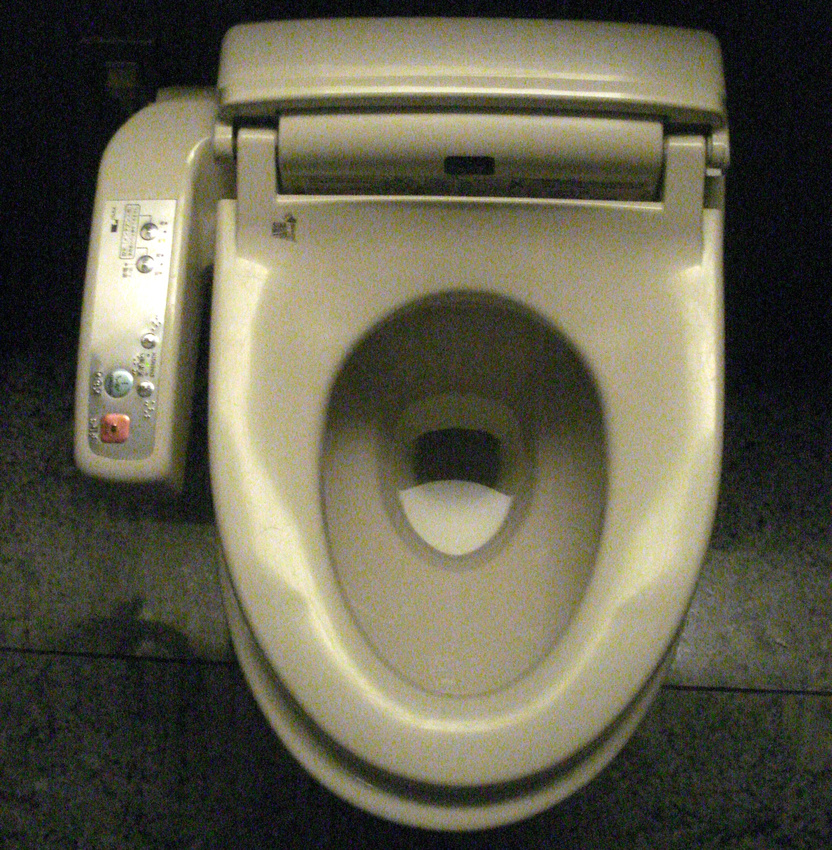 Ahh, the hi-tech toilets of Japan. I had heard much of these WC’s, so I was delighted to finally see one.

To start off with the seat was heated. I’m not sure if this was a built in feature or due to the fact that I was hot seating after a portlier than normal Japanese man.

On the right hand side is a control panel with instructions in Japanese and Braille, but no English. With a possible risk of a hot jet of water splashing me before I was ready, I pressed some of the buttons. Nothing happened, so I pressed all the buttons in different combinations, and still nothing happened. It appears that you need to be a commercial pilot or a Rhodes Scholar to operate these things. Either that or the toilet was broken.

It did flush though, saving myself and the queue of Japanese guys embarrassing glances as I finally emerged from the cubicle. 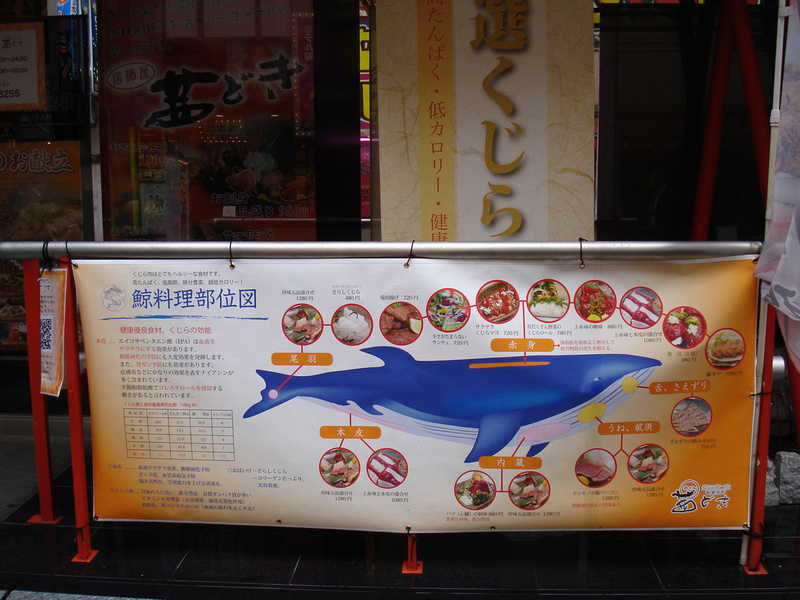 A restaurant serving whale. This picture depicts all the bits of the whale that are on the menu. Japan still insists that its whale hunting is scientific.

Fugu me: Puffer fish in Tokyo 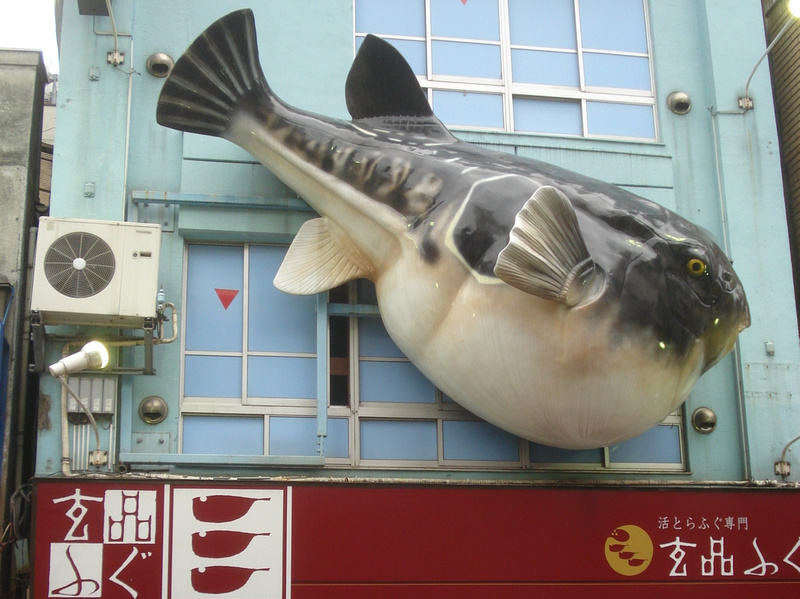 If prepared incorrectly, the fugu is lethal (file under things I learned from The Simpsons.)

Packing the crowd into the Tokyo Subway 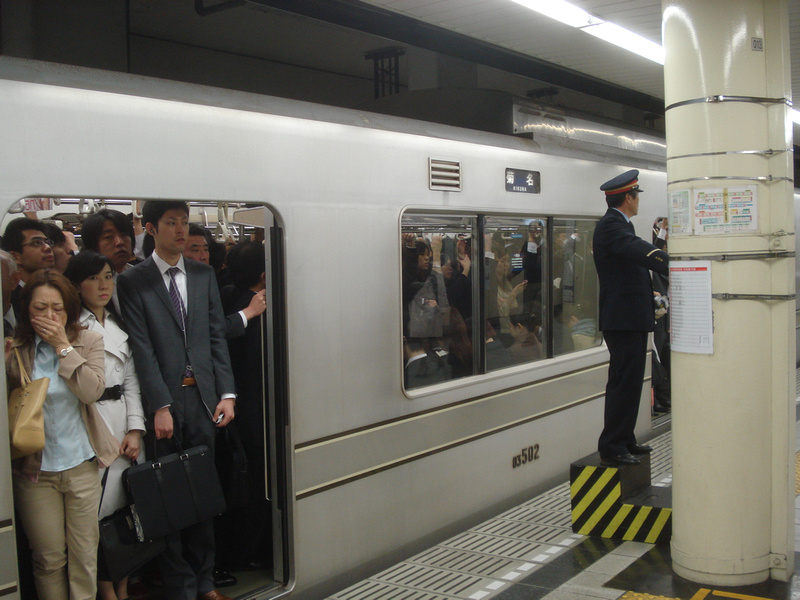 Tokyo is well known for its crowded subway system. If you are arriving to Tokyo around peak hour and are thinking of using the subway system, then it might be better to wait it out until the crowds subside. I got into town at about 10 at night so there was plenty of room to carry my two bags.

I thought I would try the peak hour at least once though. Sure enough the trains are packed. The first time a packed train passed I let it go through, thinking that the next one only 2 minutes away won’t be as bad. It was just as packed, so just got on.

Once you are near the doors though you don’t really have a choice. A crowd of commuters builds up behind you and before you know it you are being herded into the compartment by the crush of people and a station attendant who is there packaging the crowd in his white gloves.

It is a true sardine express, but I have to say that everyone behaves in an orderly manner and shows courtesy to their fellow travellers. 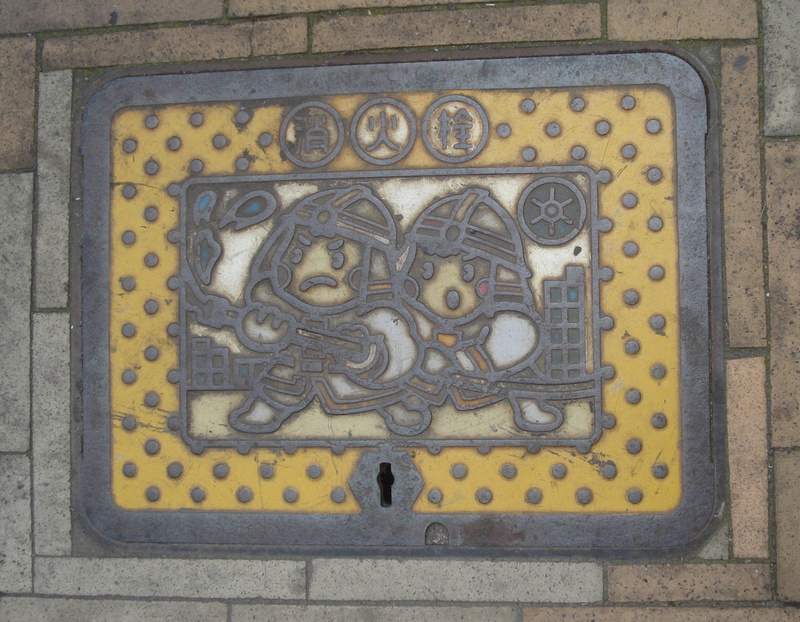 I loved these below-ground hydrants on the streets of Tokyo. Cities have lost the art (or finances) of making ordinary things beautiful and interesting. 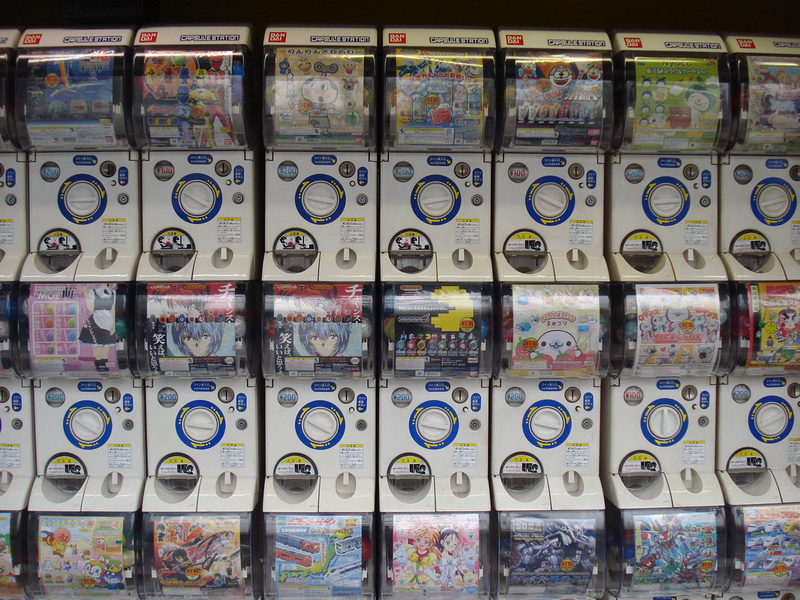