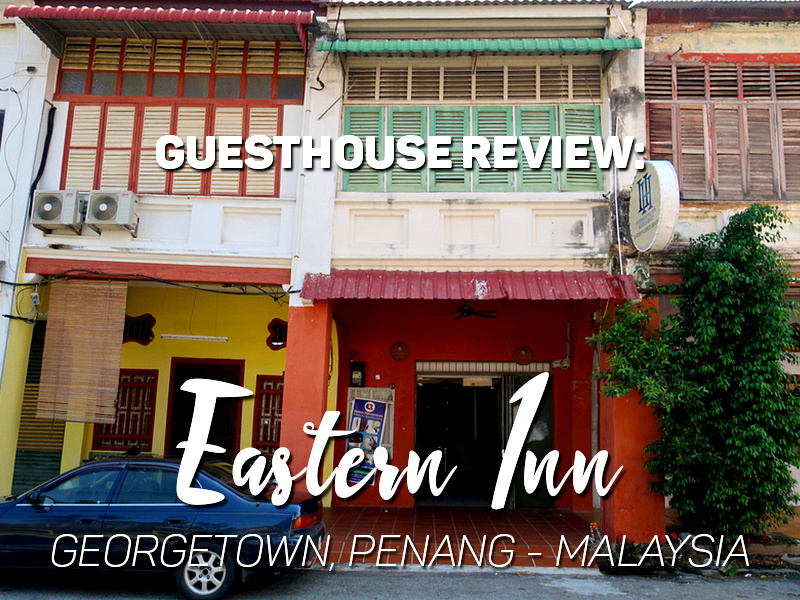 I stayed at the Eastern Inn in Georgetown, Penang. I booked a double room with private bathroom, and booked online at the rate of 60 MYR ($14.75 USD), plus there is the 10 MYR government tax which you pay at the hotel. This was slightly cheaper the the last place I stayed at in Georgetown, and that didn’t have a bathroom.

The Eastern Inn was formerly Xaviers Lodge @ Muntri Street. When I arrived the guesthouse was in the process of transitioning, so they were still setting some things up. The guesthouse is located near Love Lane, which is the epicentre of the backpacker scene in Georgetown. 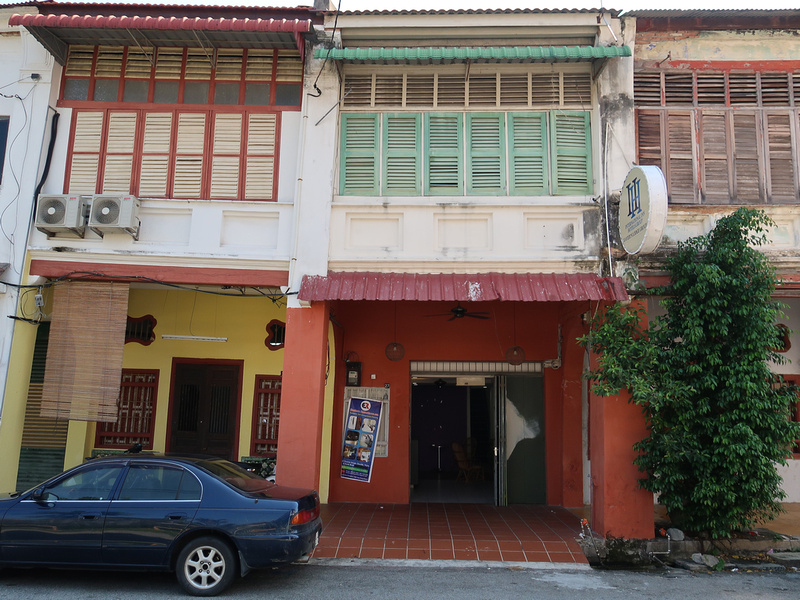 When I booked I broke my self-imposed rule of not booking a room without a window. In this case I was staying for a night so I just went for the most budget room. I had stayed in a windowless room in KL and that was actually good as it was new. In the case here though the room was a bit grim, so not having a window made it more so. The bed was comfortable and the A/C worked, so that was the main thing. 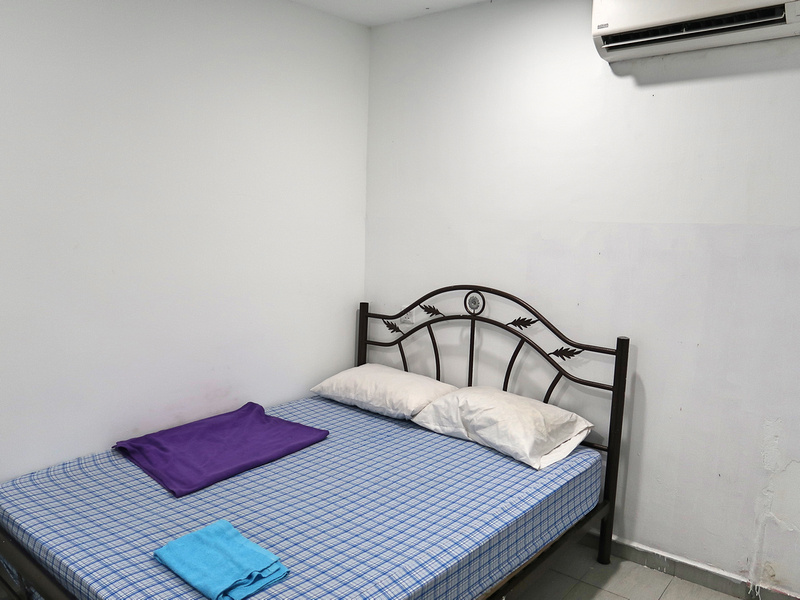 The bathroom was ok – clean and no funny smells – but the hot water service was old with an annoying shower hose. 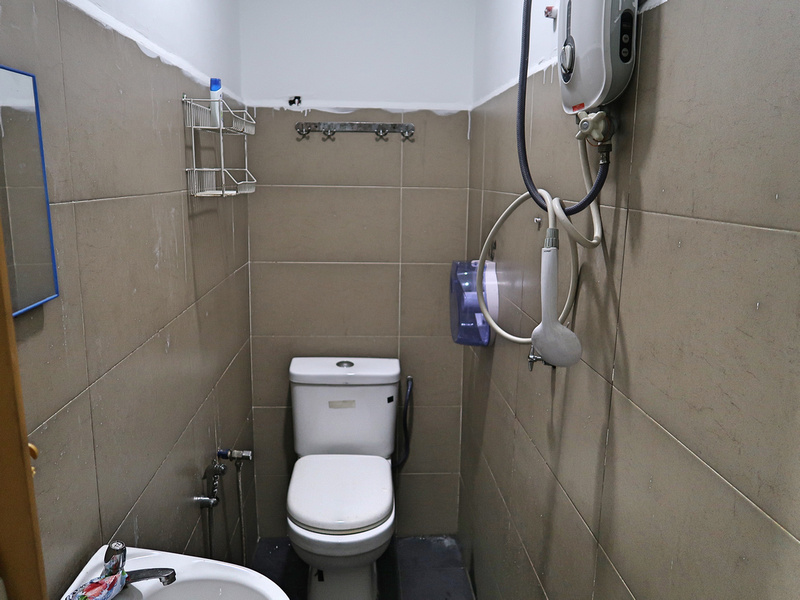 There is free wifi at the guesthouse, but I had trouble connecting while I was there and ended up on the common area a few times. That might have been due to the place being new, but it was still an annoyance.

Overall the Eastern Inn is best suited for backpackers on a budget, escpecially if you would prefer a private room instead of a dorm. Book the Eastern Inn online or search for more hotels in George Town. If you’re new to Penang then read up on where to stay in Georgetown (the most popular area in Penang).