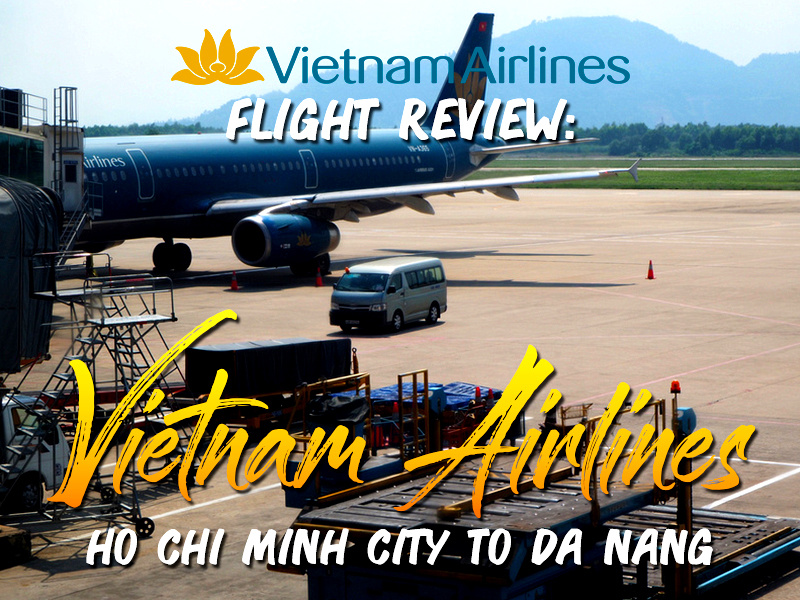 I flew with Vietnam Airlines from Ho Chi Minh City to Da Nang. There are three airlines that fly this route (the others being Vietjet Air and Jetstar Pacific),

I used Skyscanner to compare prices and flight times. I flew with Vietnam Airlines recently from Saigon to Hanoi, and I like flying with them. I’m not particularly fussy with what airline I fly with though, so I just went with time of day at a reasonable price. With so many flights the fares are competitive between the three airlines.

This flight was 1,079,000 VND ($46.03 USD), which is a great deal considering I booked it less than a week in advance. This fare includes a checked bag, even though I didn’t need it on this flight. 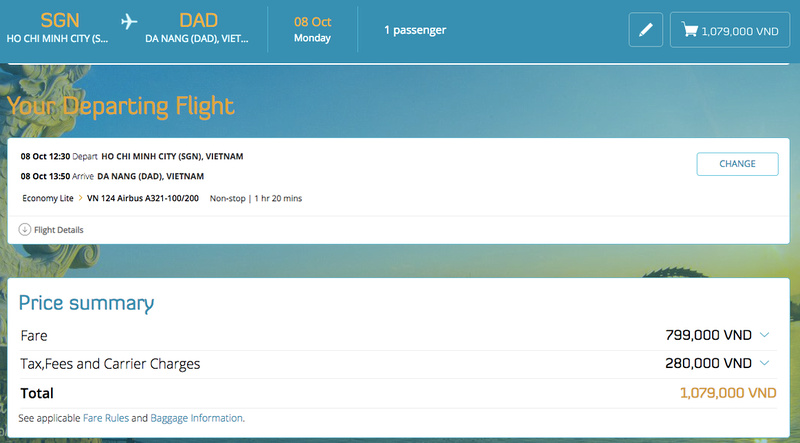 I checked in at Tan Son Nhat (the airport of Ho Chi Minh City), which is an easy process for Vietnam Airlines flights. I use the self check-in kiosk, and it lets you pick your own seat. There has never been a queue when I use this, and with no bag to check in I went straight to security. 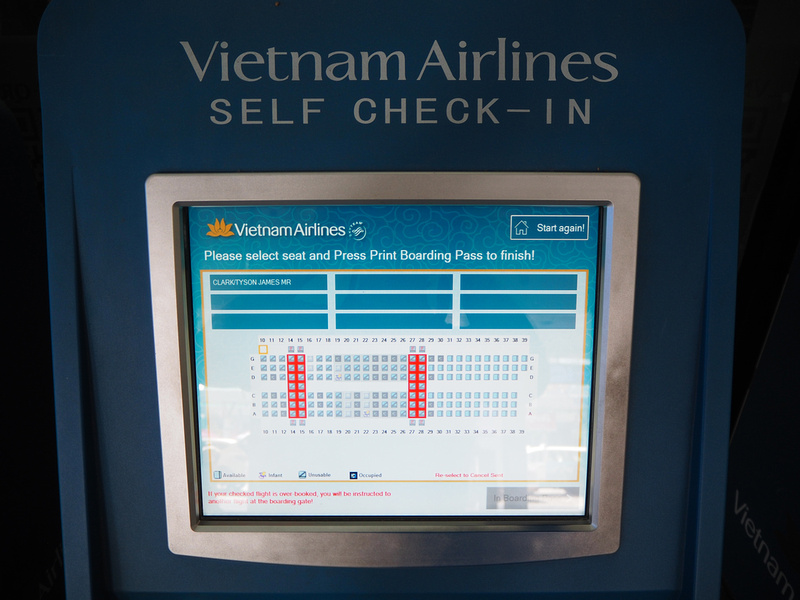 Even though Vietnam Airlines is a full-service airline, they don’t serve a full meal on domestic flights. I got lunch at the airport, which is cheap in the domestic terminal. This Mien Ga soup is 59,000 VND ($2.50 USD). 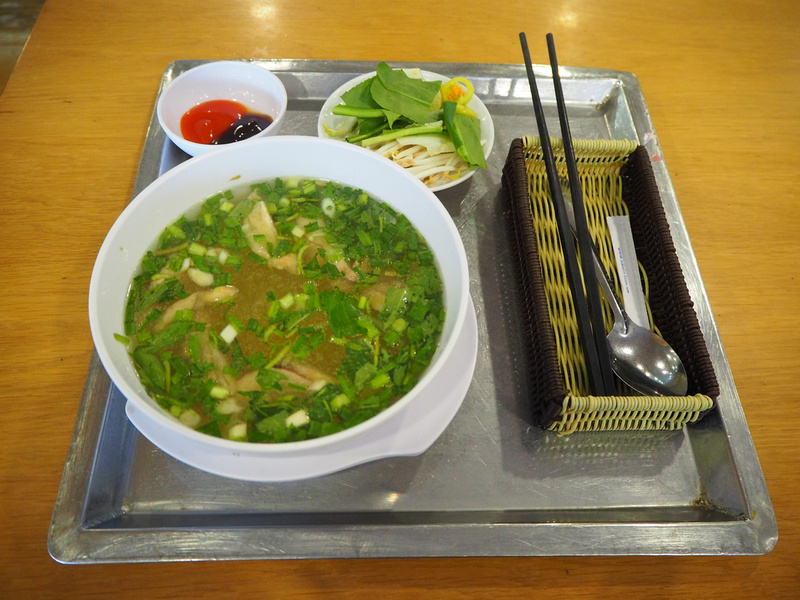 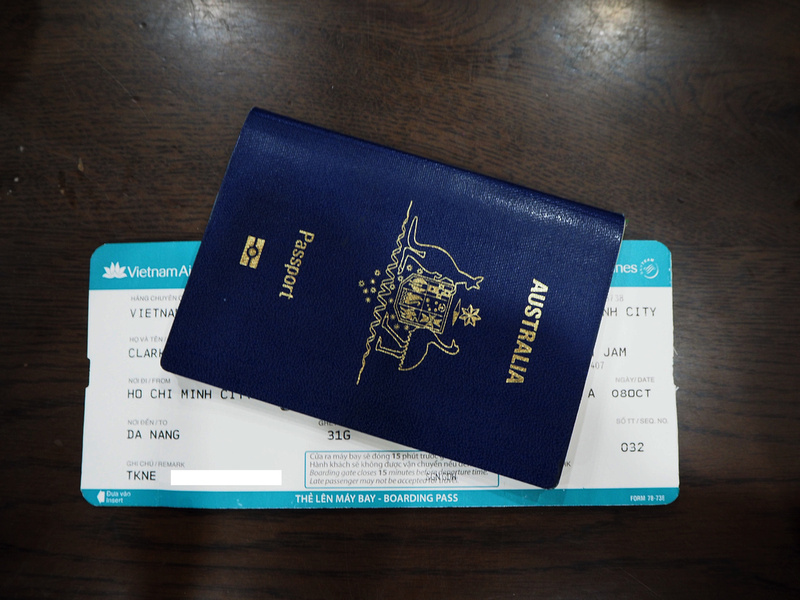 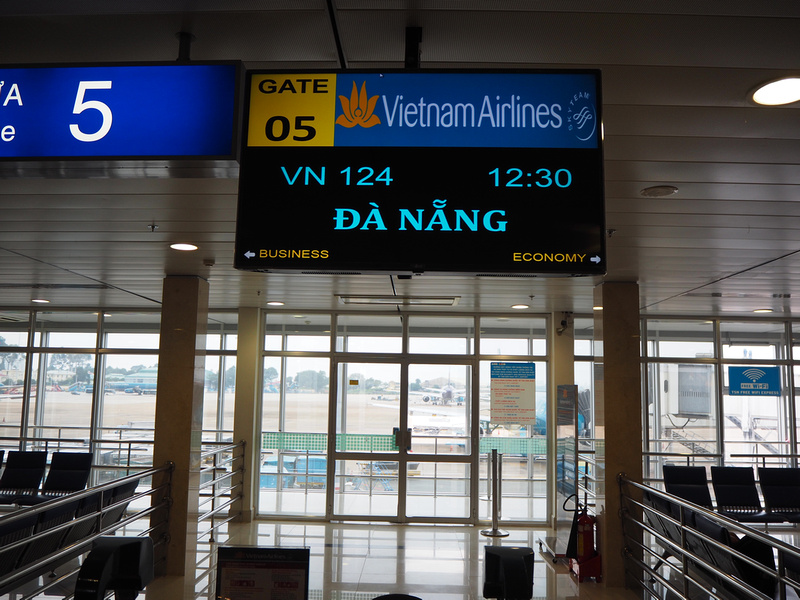 Economy seating of the A321. 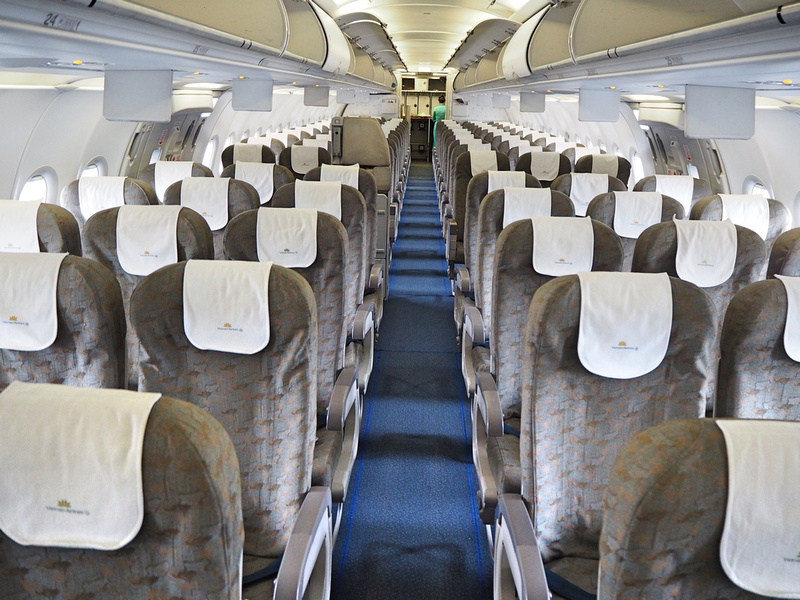 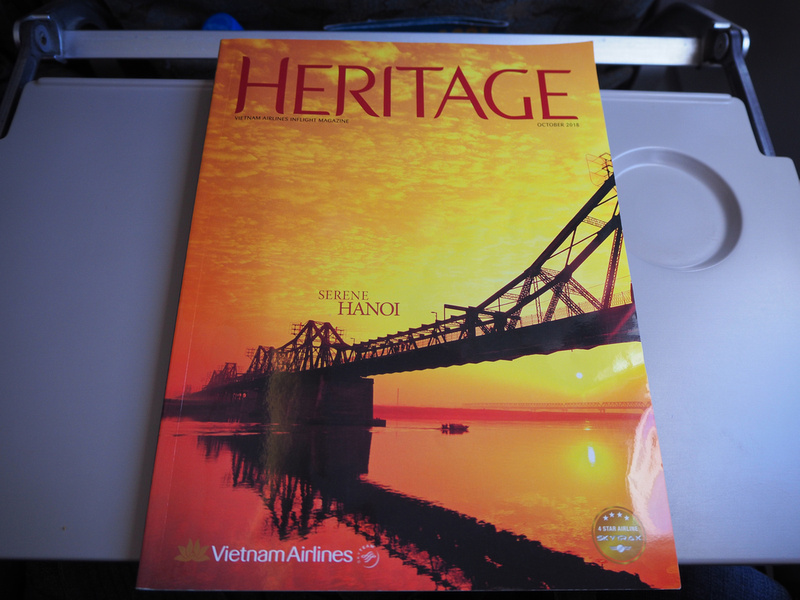 Plotting my next trip with the regional route map of Vietnam Airlines. 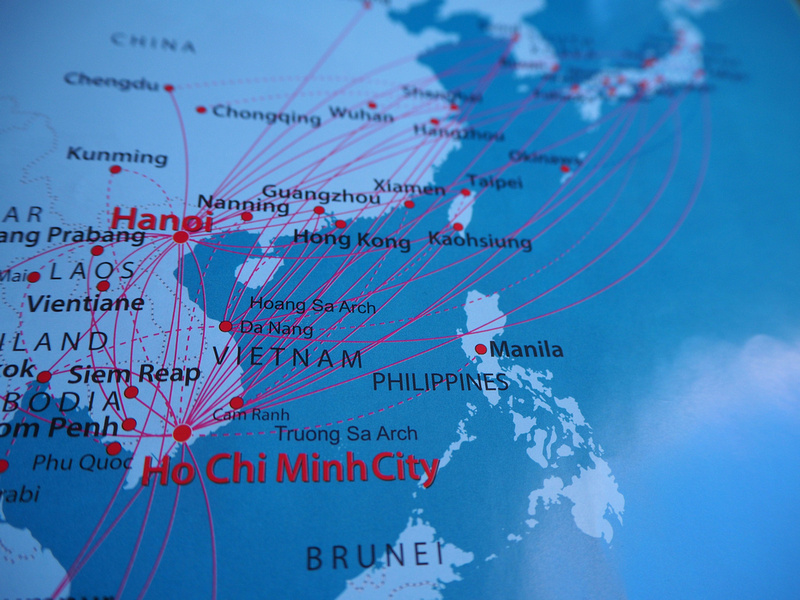 I also like looking at the ads to see what is happening around the country. Ba Na Hills near Da Nang has become very popular since the Golden Bridge became famous. 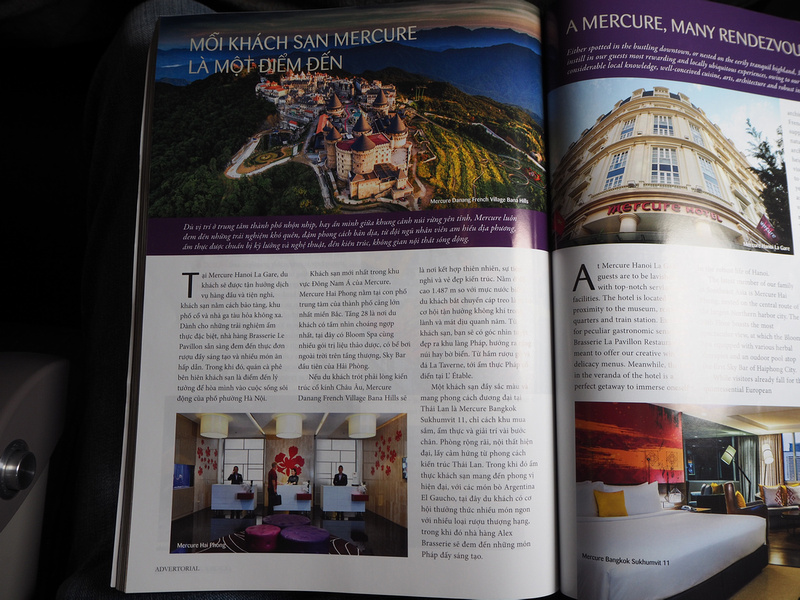 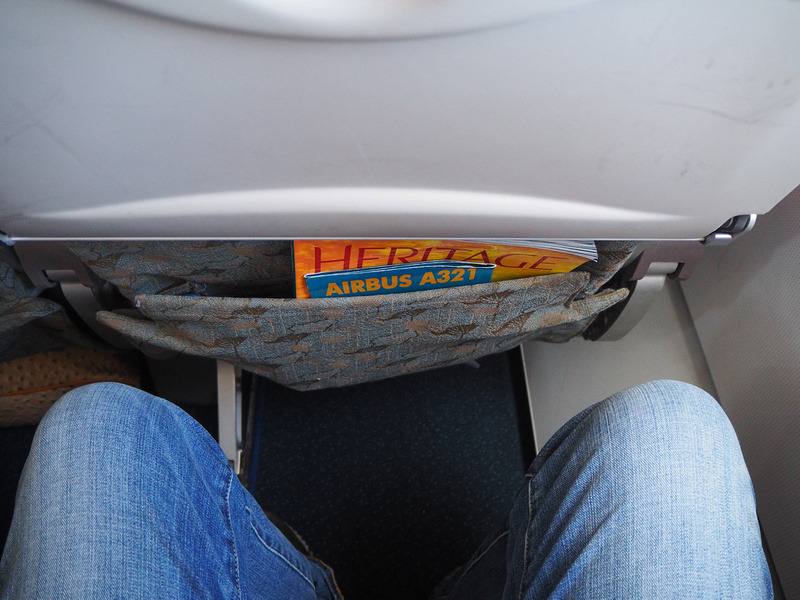 I mentioned that there is no meal service, but today there wasn’t even a snack. A drink service of water or Coke/Coke Zero was on offer. No tea or coffee. 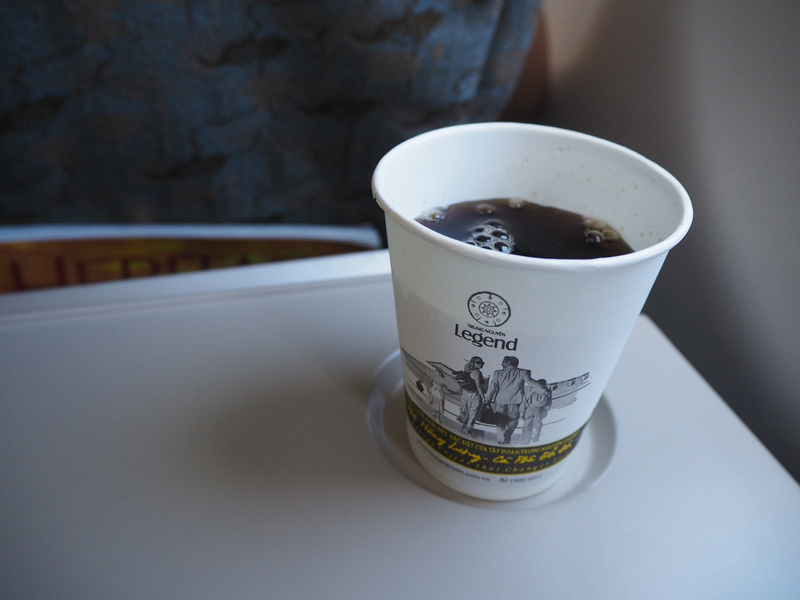 Flying somewhere over the Central Highlands. 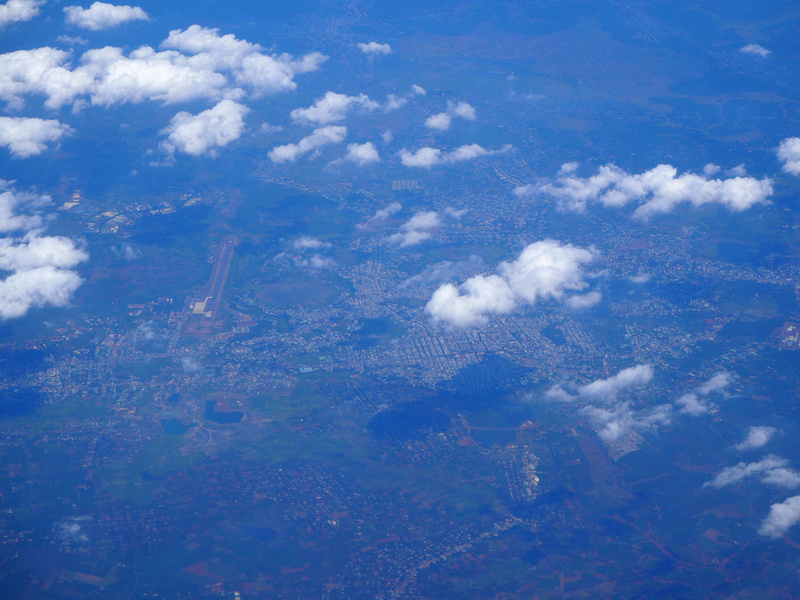 There are TV screens above the seats incase you can’t entertain yourself for an house. it would be better if they just played the air show route map. 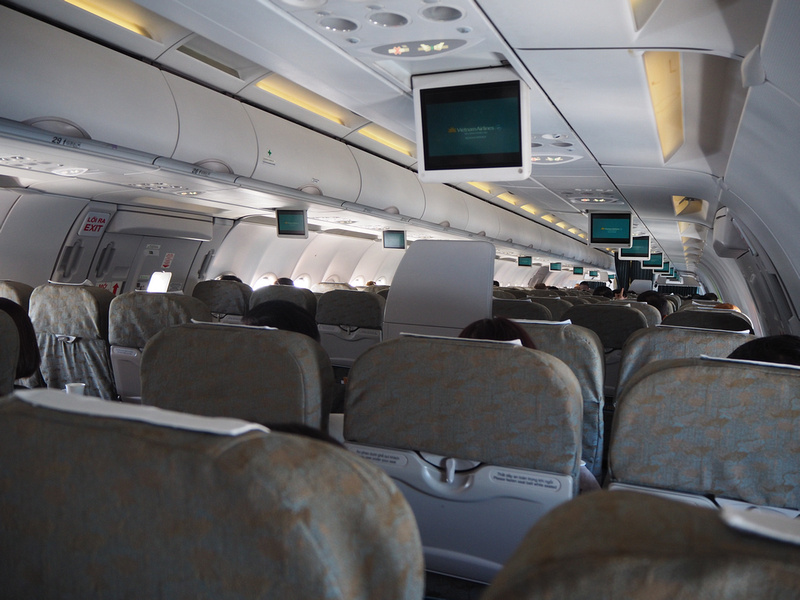 The flying time to Da Nang is about 1 hour, and our flight arrived on time. 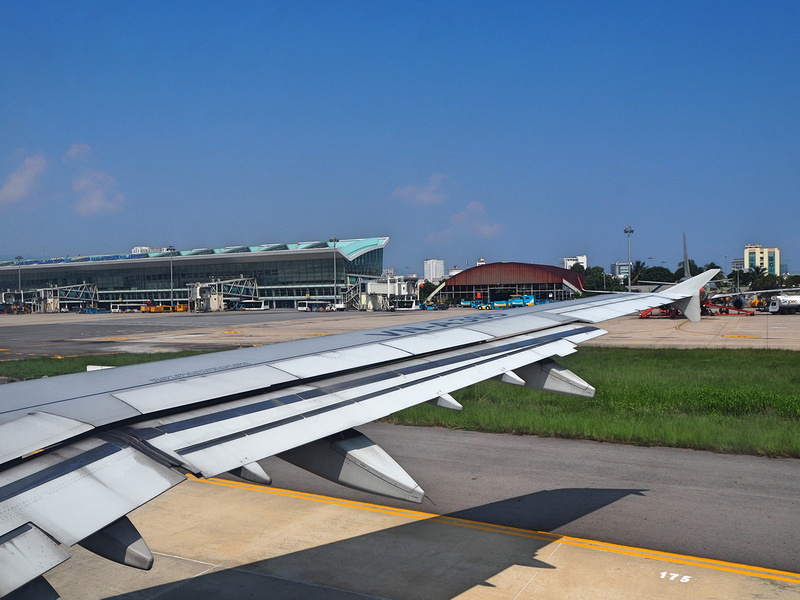 Da Nang airport is right in the city with mountains on the other side. It’s one of the best located airports in Southeast Asia. 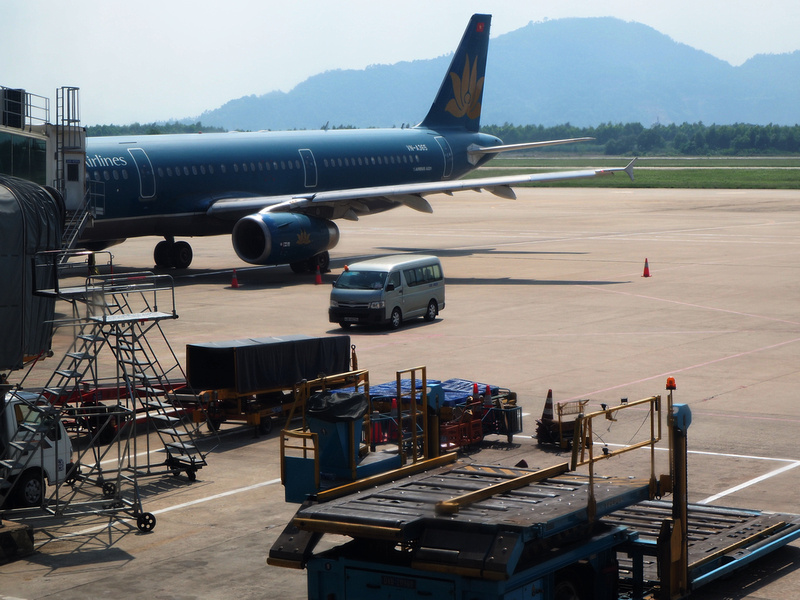 If you have no bags you can be at your hotel within 10 minutes of exiting the plane. 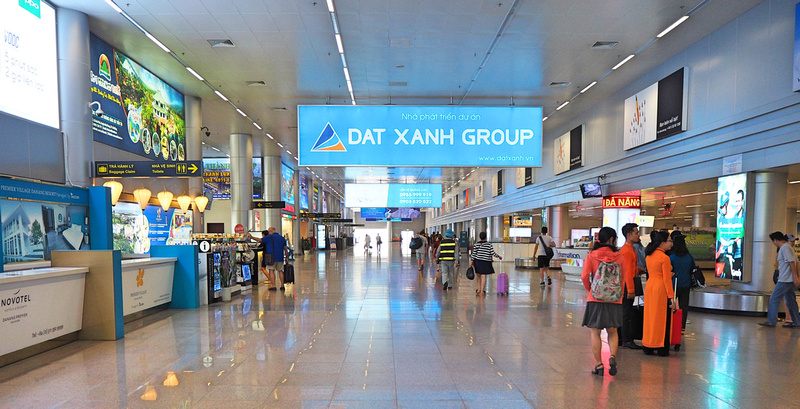 Overall this was another good flight with Vietnam Airlines, and a good choice for flying between Saigon and Da Nang.