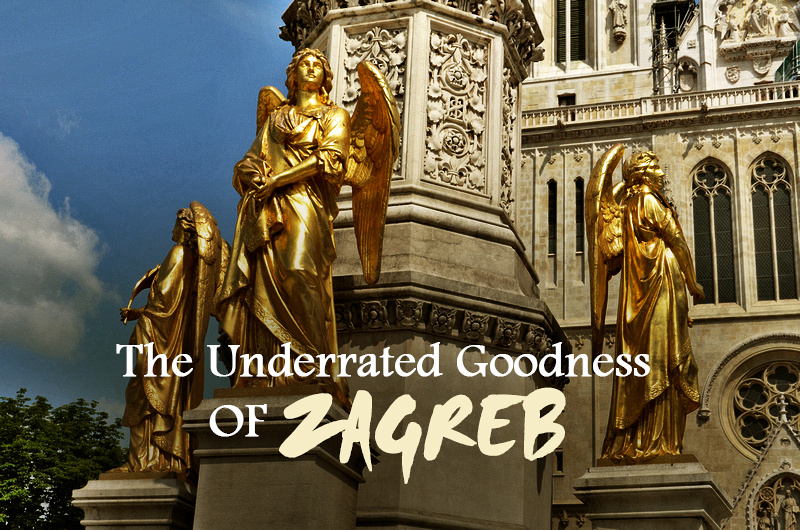 Having lived and travelled in Europe for several years of my life, I have more than a few times heard people not talk so highly of Zagreb. Mostly Europeans who are more interested in heading for the beaches of Croatia rather than visit yet another European city. Coming from Australia, what I call a beach and what Europeans calls a beach are two different things. Having now seen Zagreb for myself, I would gladly trade 500km of Australian beaches to have 5 cities like Zagreb in Australia (I’m making an executive decision on behalf of Australia here but, really, we have enough beaches to spare.) 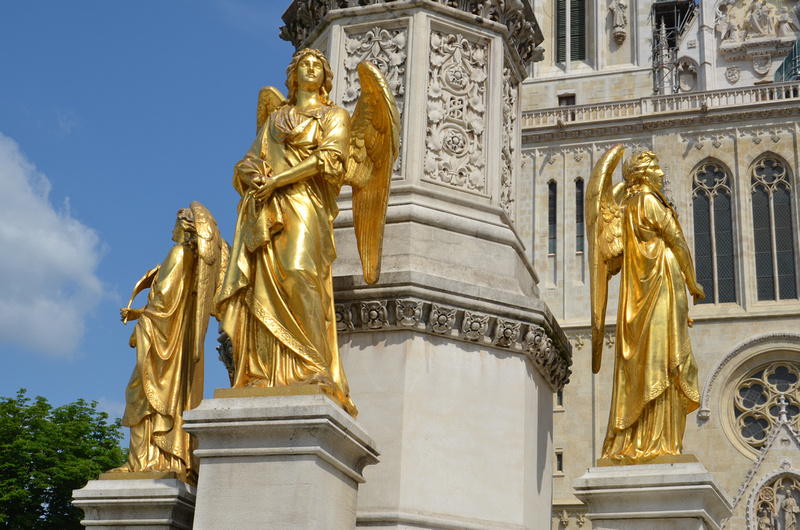 Maybe it was because Zagreb was the first new city I had visited in Europe on this trip, but I took a liking to Zagreb as soon as I stepped out of the train station. Lots of classic old apartments and administrative buildings in various states of repair, with a mix of those that look freshly restored to those with crumbling brick edifices and covered in graffiti. There are trams everywhere here as well, which is always a good thing in the eyes of this Melburnian. 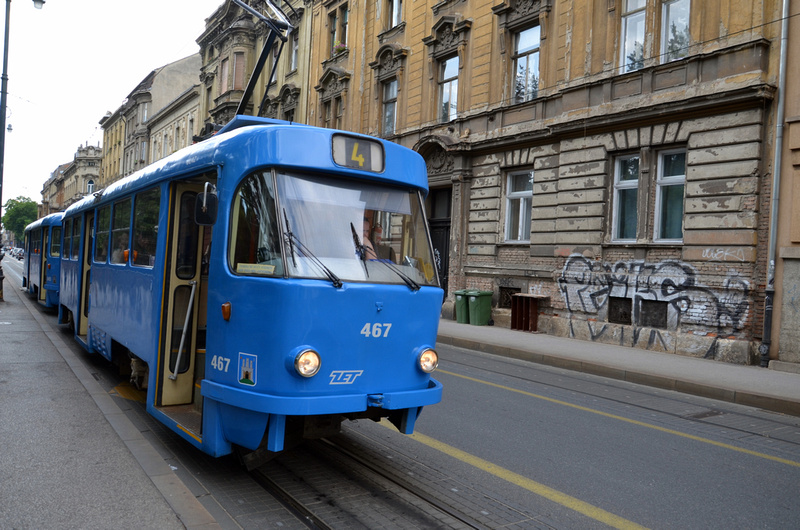 Having just come from Asia the thing that really stood out for me was how green and walkable the city is. I like cities where you walk or cycle anywhere (or get a tram), and I was happy to take a siesta in a grassy park in the afternoon sun. 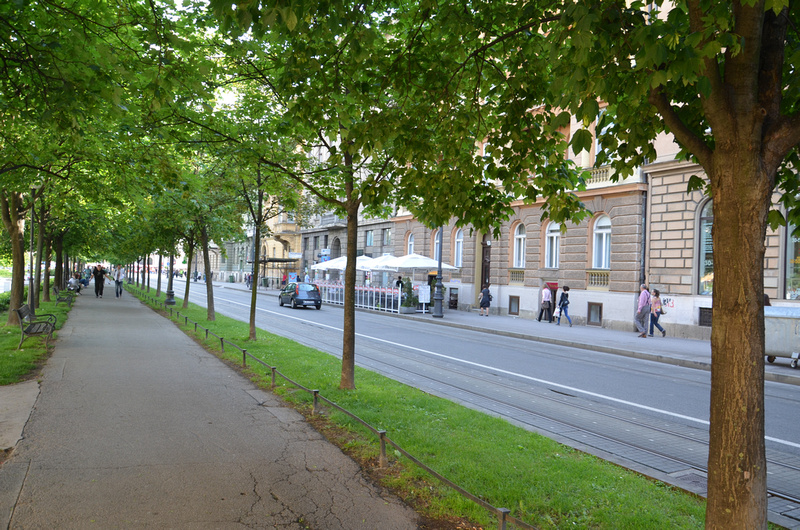 Zagreb The Second Time Around

I came back through Zagreb on my way to Ljubljana and I had four hours to spare between trains. In a case of wonderful timing, I got to meet up with my friends Melanie and Adam, who happened to be passing through as well. We went to the highly-rated Museum of Broken Relationships thinking it would be a fun way to spend the afternoon. I don’t know how we got the idea it would be fun, but it was certainly worth visiting. The museum features donated items from real broken relationships. While some of the items were comically absurd, many were indeed downright sad. 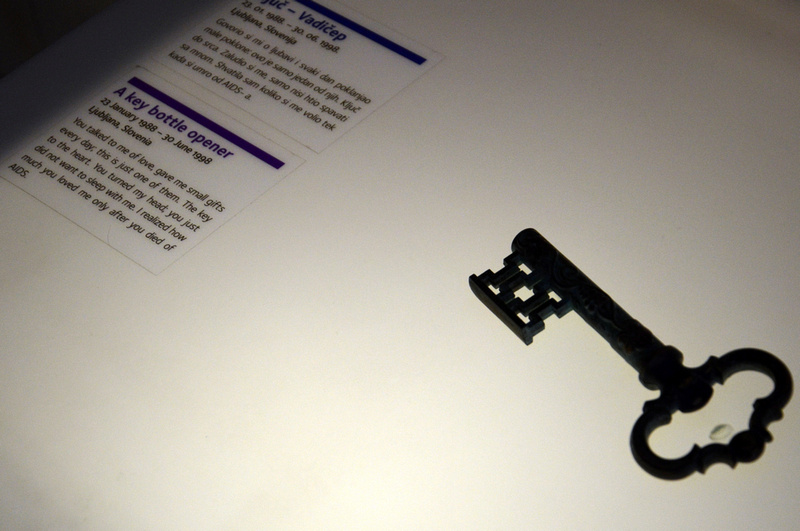 [One of the many sad stories]

What I liked about the museum was that there is a story behind each article. I find myself frustrated by modern art, where a pile of garbage on the floor can be labelled as “mans struggle with his mortality” and it gets passed off as great art. What a bunch of crap. Adding narrative to these everyday items gave each piece its own meaning, to a subject that most of us can relate to. 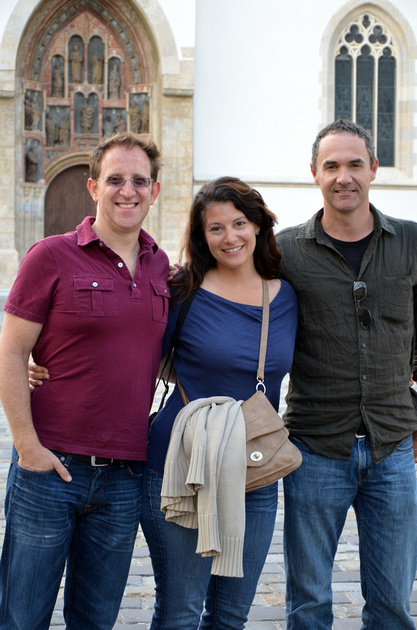 [Adam, Melanie and yours truly]

Coming back to Zagreb the second time I had a better appreciation for the city. I had just been to some of popular the coastal cities of Croatia, which felt more like holiday destinations. Zagreb feels like a real city, without all the tour buses and restaurants with menus in four languages. As time didn’t permit me to visit the islands of Croatia I know I will need to come back to this country, and I would be happy to arrive via Zagreb again.