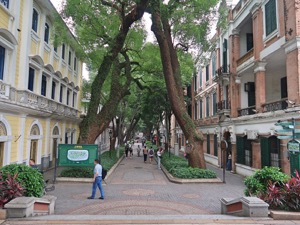 Shamian in Guangzhou is a former concession island that was established by the French and British after the Second Opium War. This small island has some of the best preserved colonial architecture in Asia. It might also be the best 19th century historical site that isn’t a UNESCO World Heritage Site (yet). The island was […]