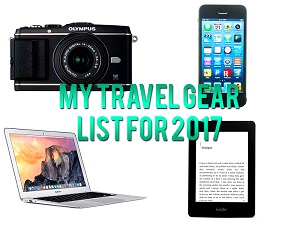 It’s been a while since I’ve done a packing list (my last one was in 2014). I was planning to do another one until I realised my 2017 list is remarkably similar to 2014. Not much has changed in my bags, or the bags themselves. Hell, I might even have the very same underwear in […] 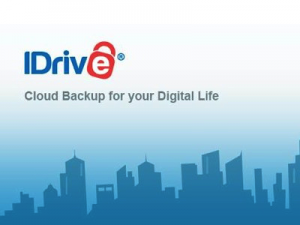 [Special Offer: 75% off ($14.88 for the first year) for Nomadic Notes Readers!] Travel insurance for your data Everyone knows the importance of taking out travel insurance when we travel, but what about insuring your data? Travel insurance policies have the option of insuring laptops and mobile phones, but even if you lose your laptop […] 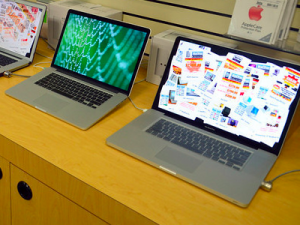 So I bought a Mac. I was the last person to think I would switch over, especially as I had been using PC laptops for so long. April 2012 marked ten years since I bought my first laptop, and in that decade I owned four laptops, averaging 2.5 years per laptop (which is roughly the […]