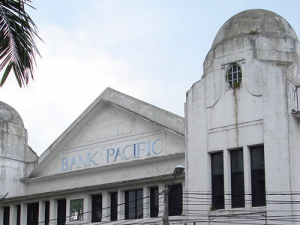 Bandung in Indonesia was once known as “Paris of Java”. I saw a few T-shirts with the proclamation “Paris Van Java”, but other than that there is not much evidence to suggest that this was once a grand city in the resemblance of the French capital. [Jalan Asia Afrika] Bandung was once a grand city, […]