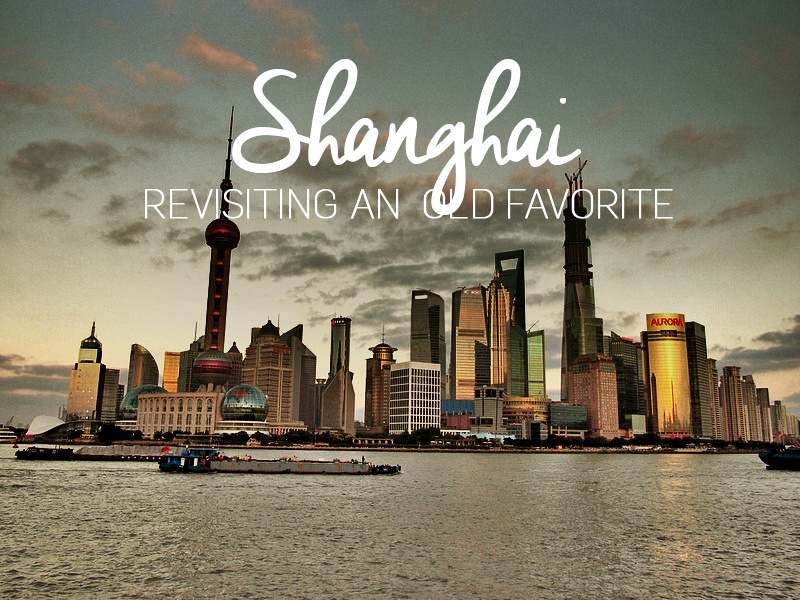 Shanghai was the final city on my seven city tour of Asia. I was last here three years ago and I spent about a month in the city. When I came here in 2010 I was actually considering moving to Shanghai – that is how much I liked it. As it turned out I could only get a tourist visa that required leaving the country every month, so that idea was scrapped and I ended up in Southeast Asia.

It’s always interesting going back to a place that you love. When I’m on my way back I often wonder if it will be as good as I remember it to be or if it was just my memory remembering it to be better than it was. That has been something of a theme for this Global Travelers trip. The itinerary were all places I had been before, which is remarkable considering how out of the way some of the places are.

So I wondered if Shanghai was as good as I remembered it to be, and it wasn’t long after I was back until it was reconfirmed; I still love Shanghai.

Shanghai is to China like New York is to the United States. Both are the economic powerhouses of their countries (if we don’t count the SAR of Hong Kong). Both are international cities that are not true representations of their countries. Both are also relatively easy to navigate for their size. Shanghai has a population of 10 million people yet getting around by public transport is easy enough with 10 subway lines covering most points of interest.

My first port of call (after checking in) was to go the most iconic location in Shanghai: The Bund. This stretch of road is lined with historic concession-era commercial buildings and it is from here you can see the ultimate postcard view of Shanghai – the Pudong skyline. 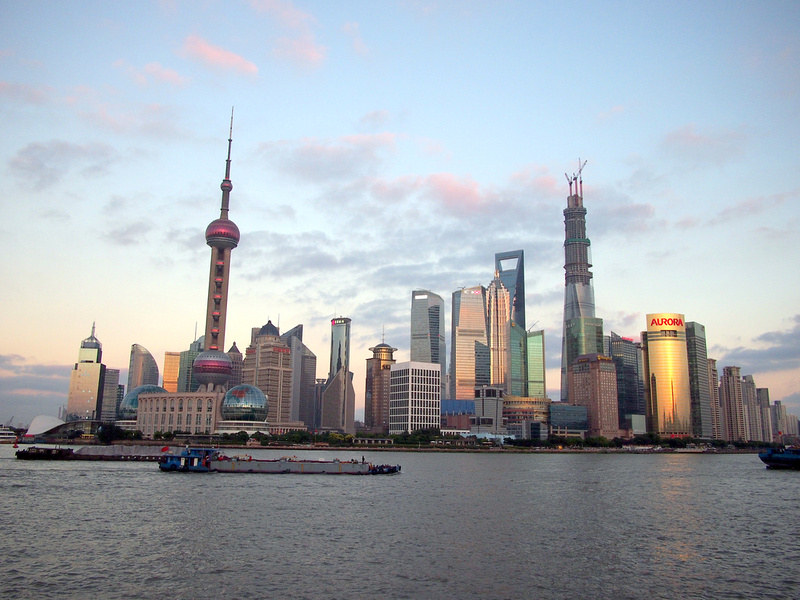 While the subway makes getting around easy, Shanghai is actually an easy city to walk. In Puxi, the historic centre of Shanghai, the streets are lined with plane trees and the footpaths are flat and without obstruction. 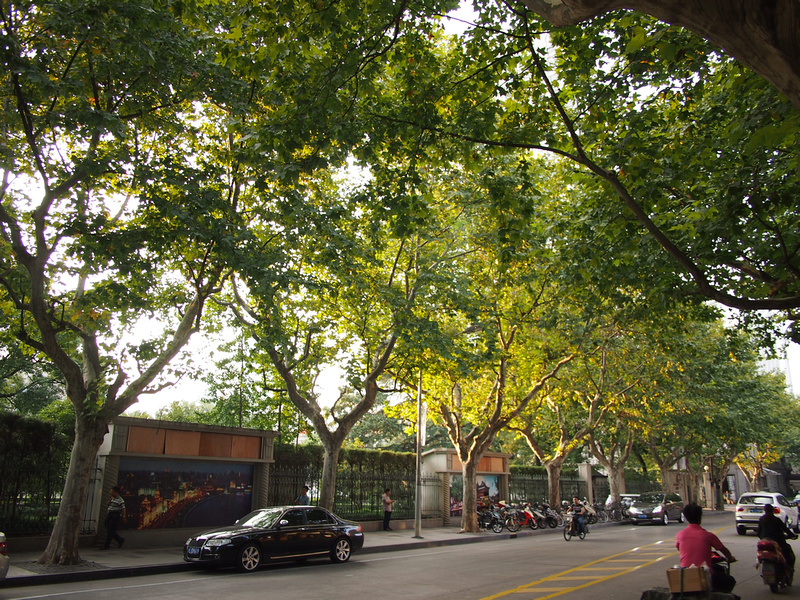 Like most of urban China, much of old Shanghai has been cleared to make way for bigger things, but there are pockets of the old that still remain, particularly around the Bund area.

If you don’t mind new old towns then Fang Bang Road (Shanghai Old Street) is an aesthetically pleasing place to do trinket shopping as well. 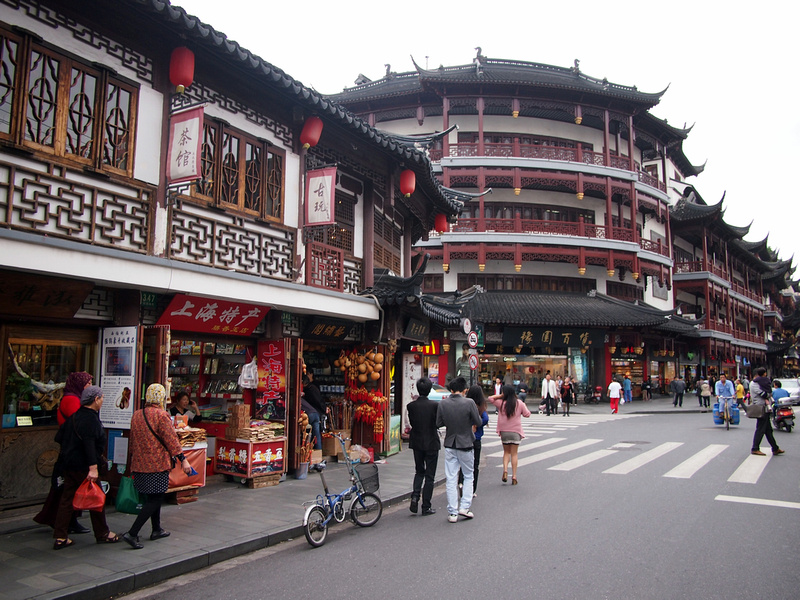 So I didn’t end up living here but it is one of those cities that I am happy to return to.

As part of this >Club Carlson Global Travelers trip I’m staying at selected Carlton Rezidor Hotels along the way. In Shanghai I stayed as a guest of the Radisson BLU Pudong Century Park.

So Shanghai was the final city in my seven city tour of Asia. I will be wrapping up the trip next week, including details on how to win 1 million Club Carlson points.