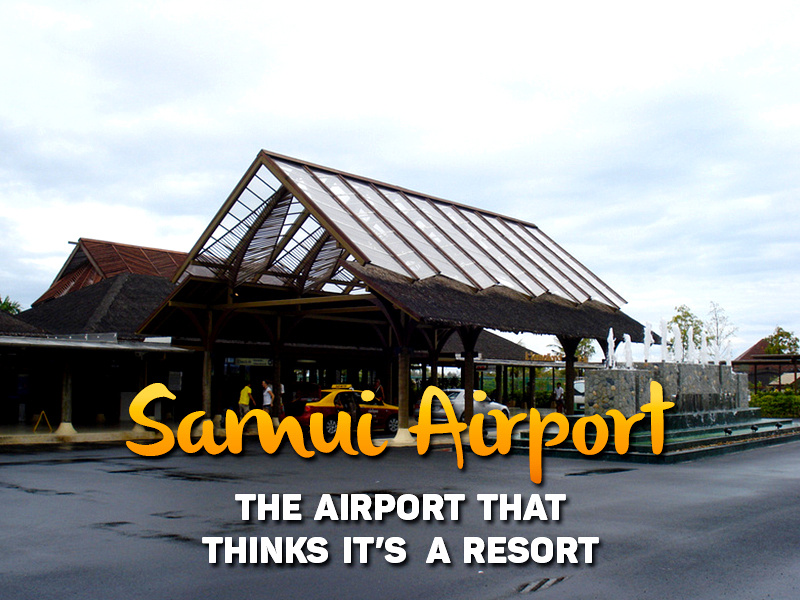 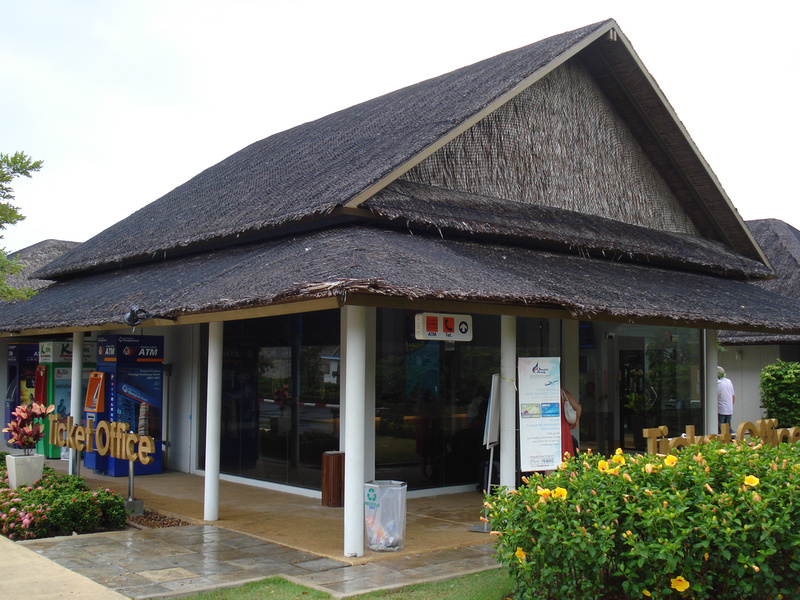 Bangkok Airways bills itself as a boutique airline and the airport feels more like a tropical hotel resort than an airport. Samui Airport was listed 4th Best Airport in the Smart Travel Asia 2006 online poll. 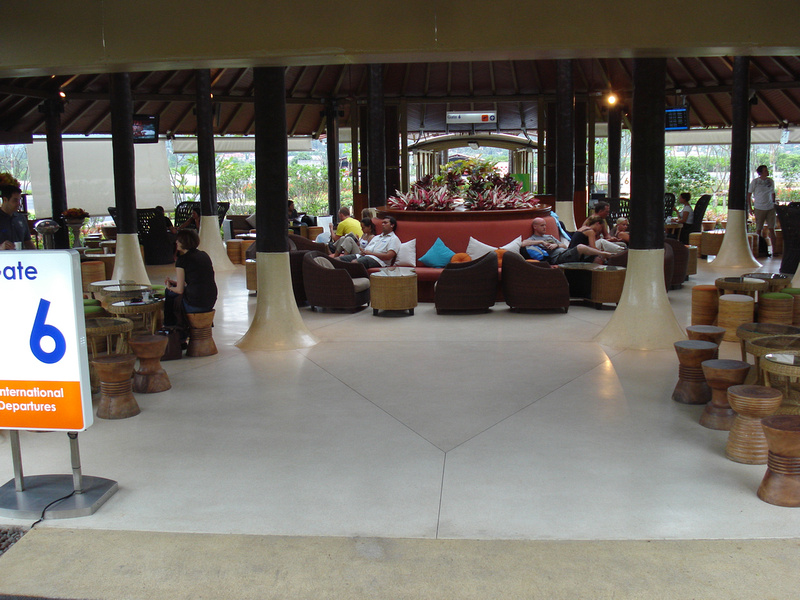 The airport has 2 terminals (Domestic and International) and is opened planned. There are no wall as such, so the tropical air circulates freely in the terminal and you can see the gardens and runway nearby.

The departure lounge features comforts that you would usually associate with alliance lounges at big airports. There is a Courtesy Corner with free coffee and snacks, and complimentary newspaper stand. There is also a free internet corner (but no wireless). 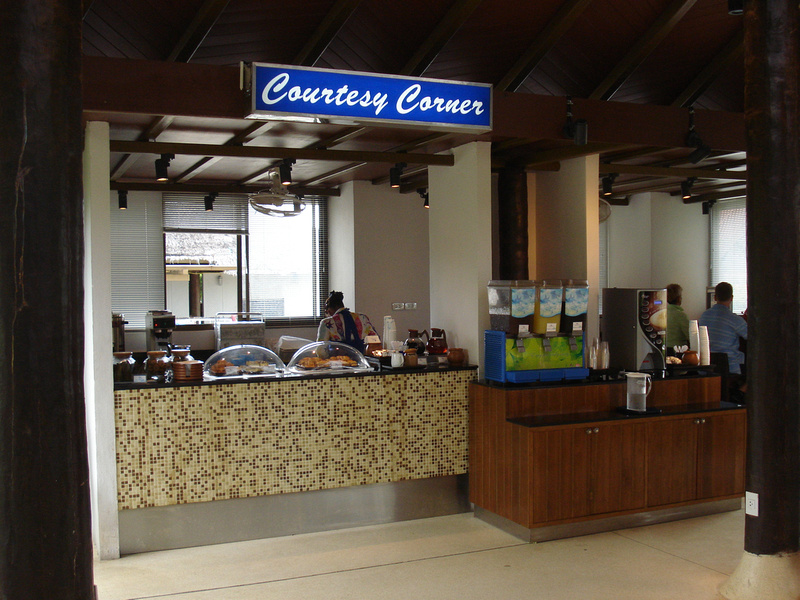 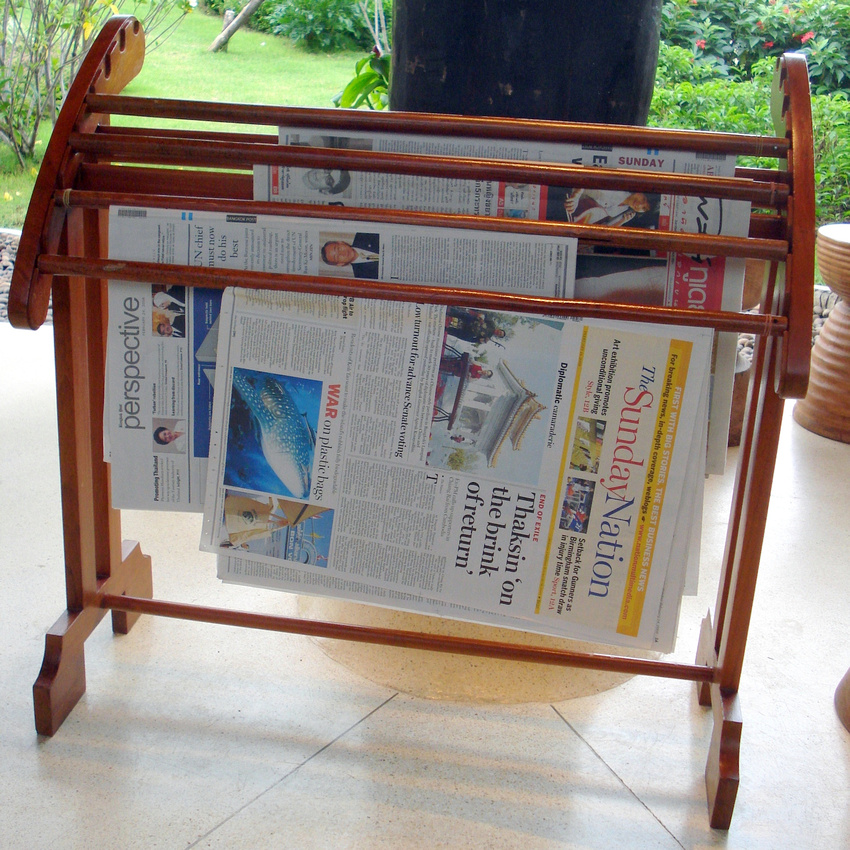 The toilets are resort like as well. You have to go even if you don’t have to go, just to see the tropical fish tanks. Loitering in the toilets though will make you look kind of weird. 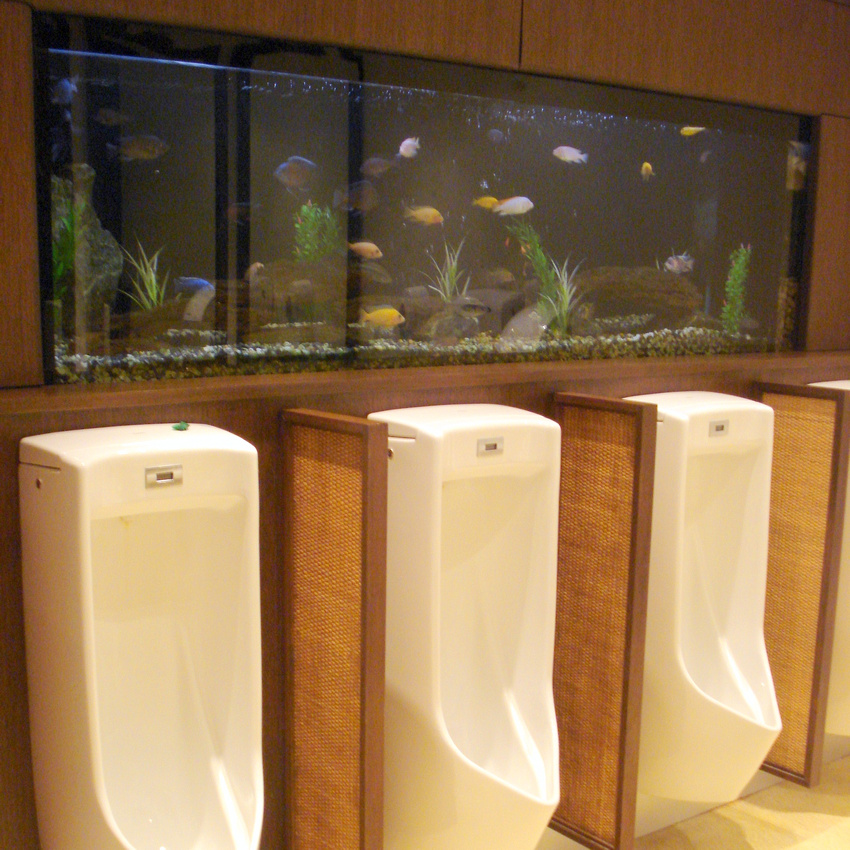 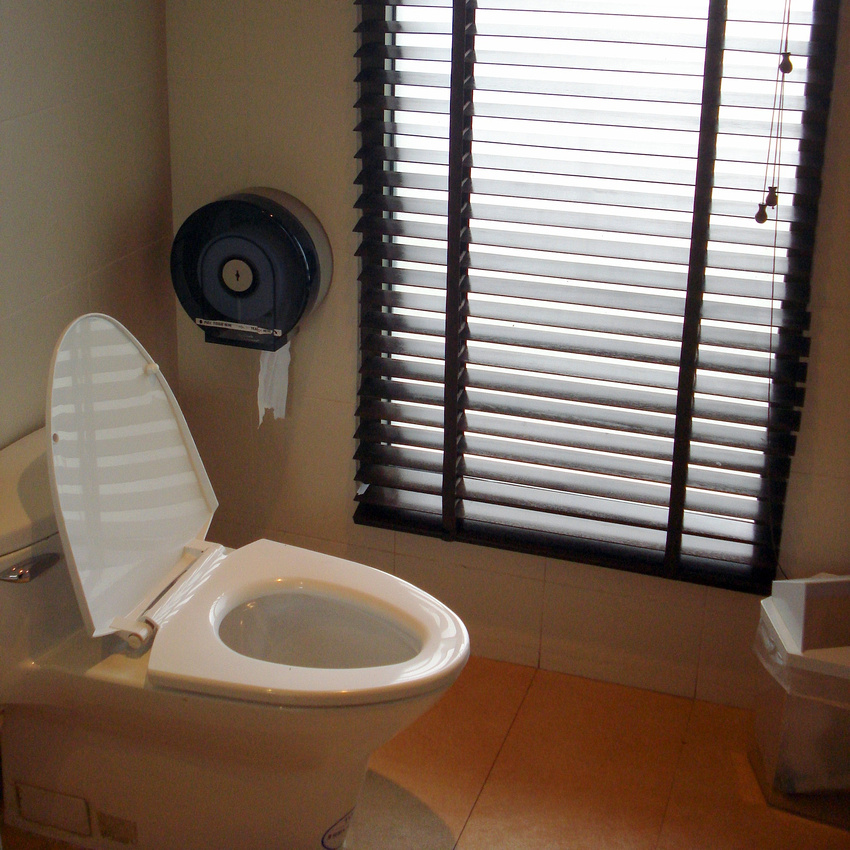 When your flight is ready you are transferred to your plane via a tropical transfer bus. 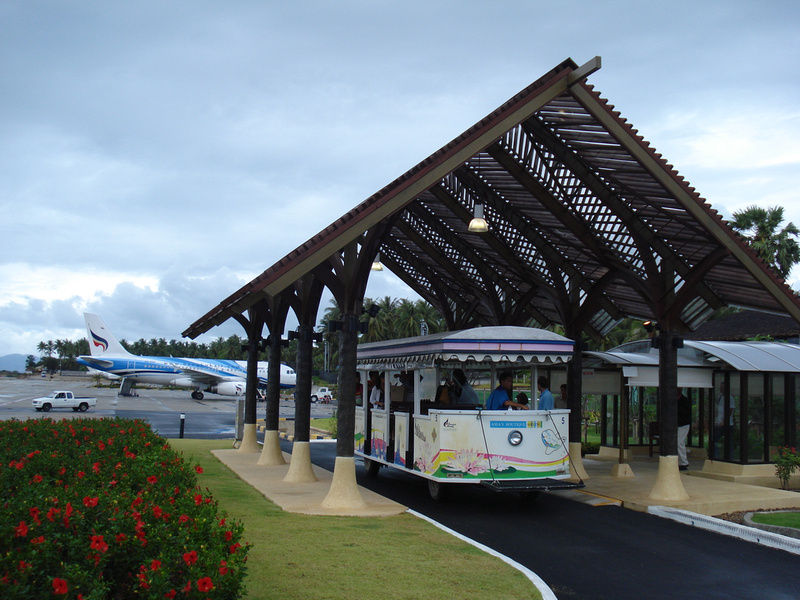 Samui is a great airport if you have become too accustomed to the drudgery of low cost airline terminals, which are often not much more than a tin shed. It adds a touch of class to flying which was lost, well, decades ago. The high landing costs for other airlines though is why there aren’t as many airlines flying into Samui.

Here is my flight review of Bangkok Airways from Samui to Singapore.

World Nomads insurance for travel in Southeast Asia (here is why travel insurance is a good idea).