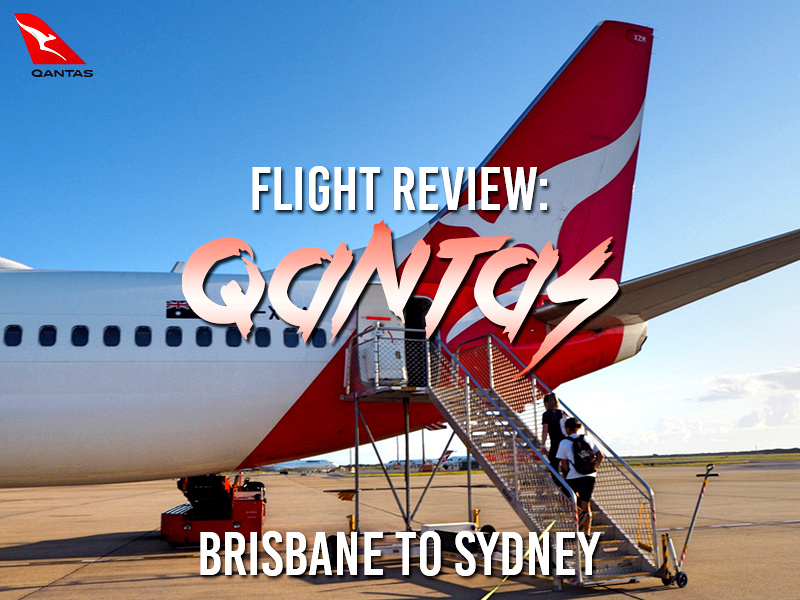 I flew with Qantas from Brisbane to Sydney. This was the return leg of my previous Qantas flight, where I was connecting in Sydney to Ho Chi Minh City. My flight was part of a media trip which ended in Brisbane, so the flight was booked for me.

As I was flying out of Sydney at 11.50am I had to get the first flight of the day out of Brisbane. I ended up sleeping in the airport terminal as I arrived late at night. When I say sleeping, I mean lying down across a row of chairs while trying to relax. Brisbane is not Changi, which might be the most comfortable airport to sleep in a chair. There where some other fellow terminal sleepers there, and they appeared to be actually sleeping. For myself, I can’t seem to sleep on flight or in airport terminals. 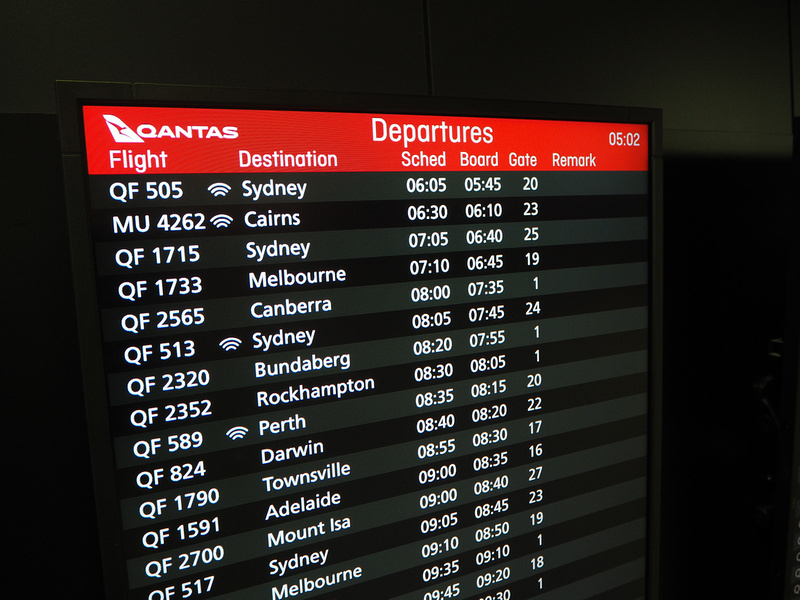 Check in is available two hours before the flight, so as soon as the kiosks were open I was ready to go. 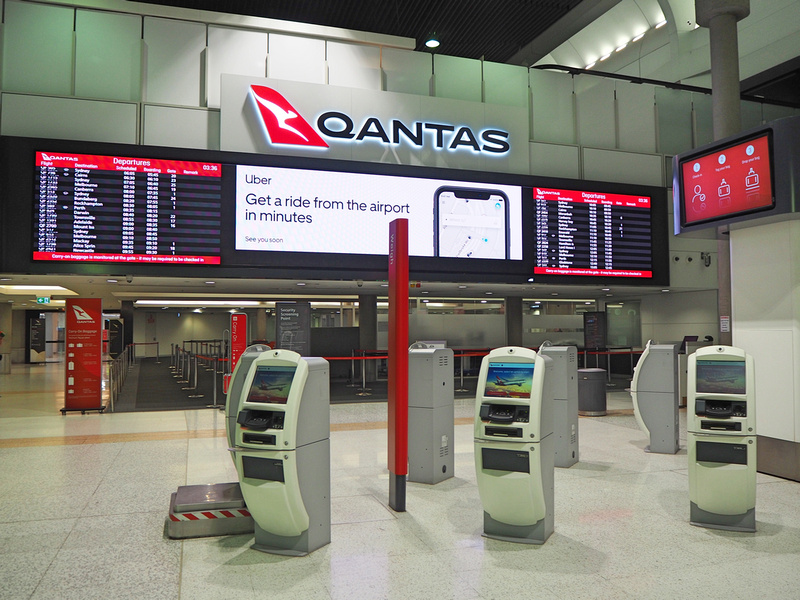 I checked in online so I could select a seat. Using the kiosks to print boarding passes and bag tags is an easy process. 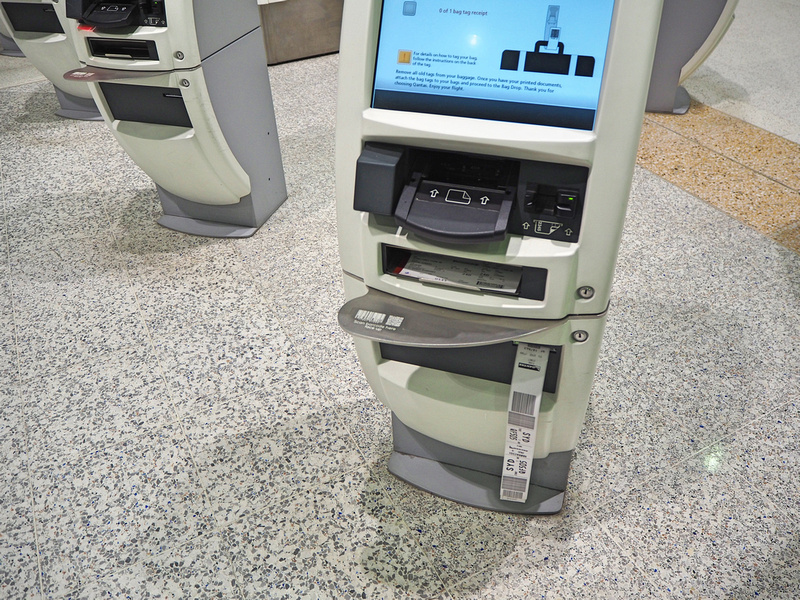 The self-serve bag drop is also easy to use. 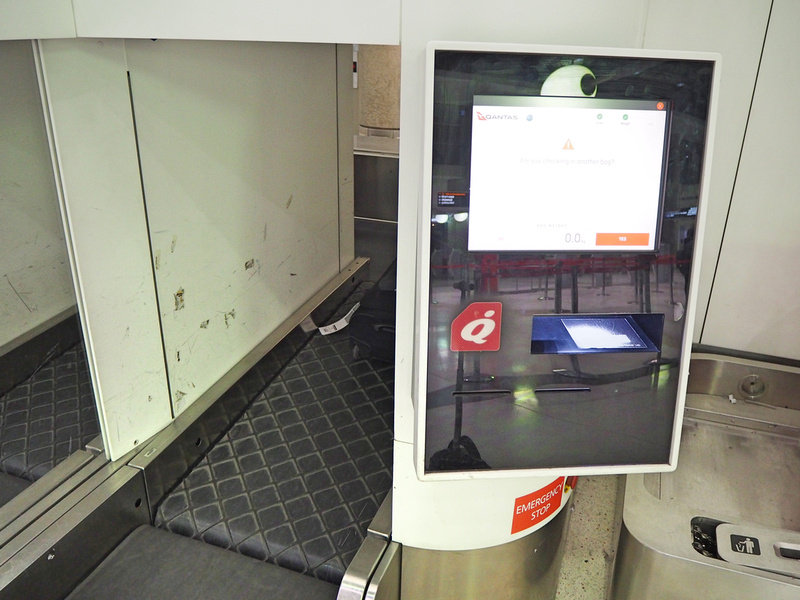 Free newspapers are available before boarding. I wonder how long this tradition will last. 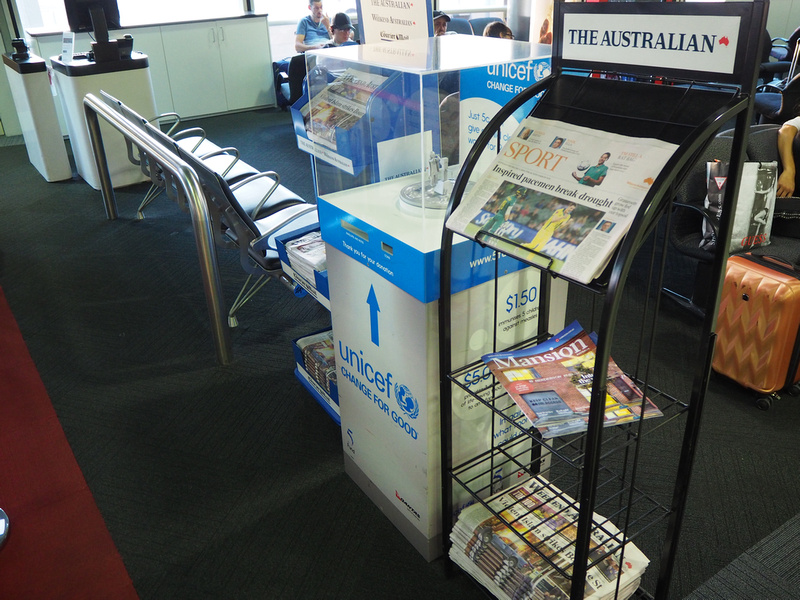 An airbridge is used for boarding, but to speed up the process the rear door is open and seats in the back half board via the tarmac. The flight departs at 6.05 and arrives at 8.40 (one hour ahead in Sydney), for a scheduled flying time of 1H, 35M. 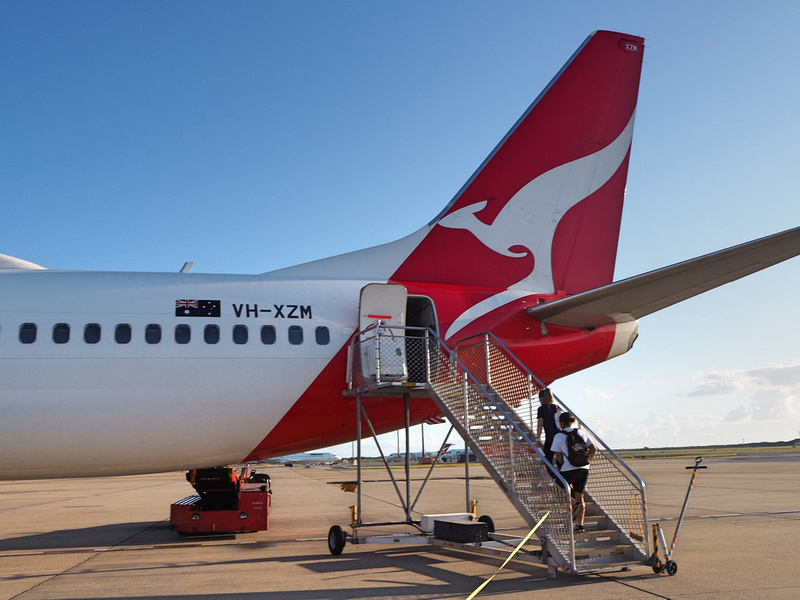 This flight had inflight entertainment units for each seats, while my SYD-BNE flight didn’t. 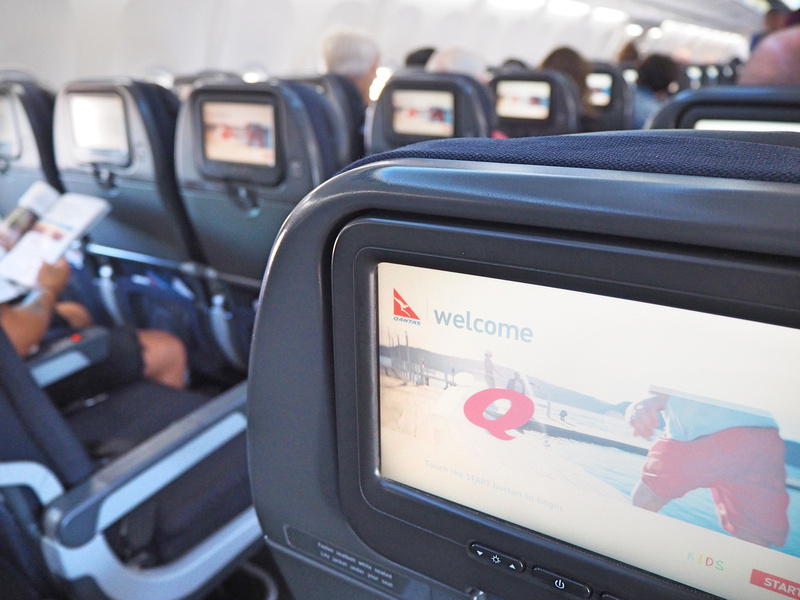 Not that I need to be entertained on a 90 minute flight, but I do enjoy having the flight tracker to see where we are. 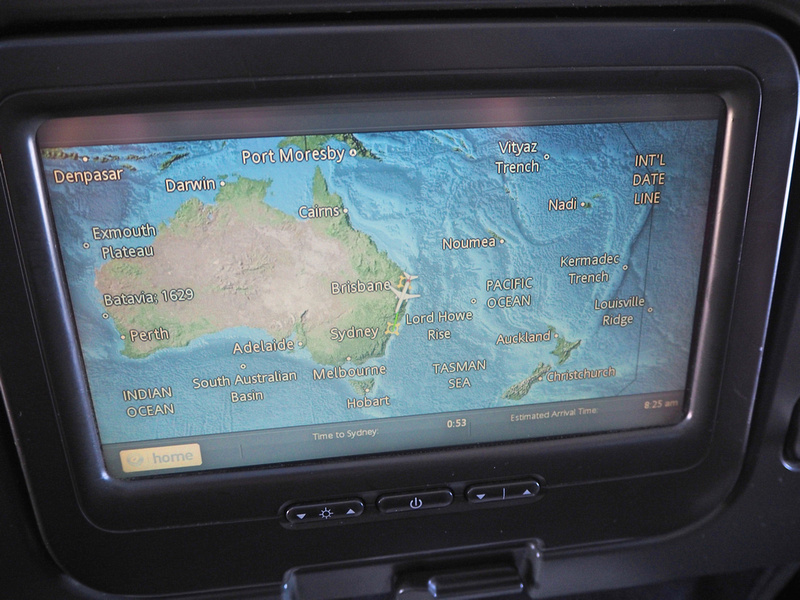 About 2 fingers worth of legroom, making it not that much difference to Jetstar. 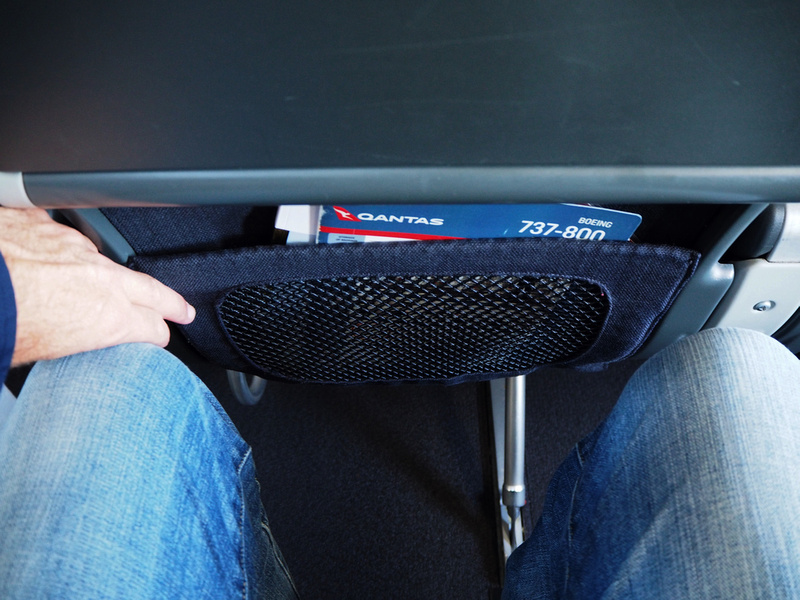 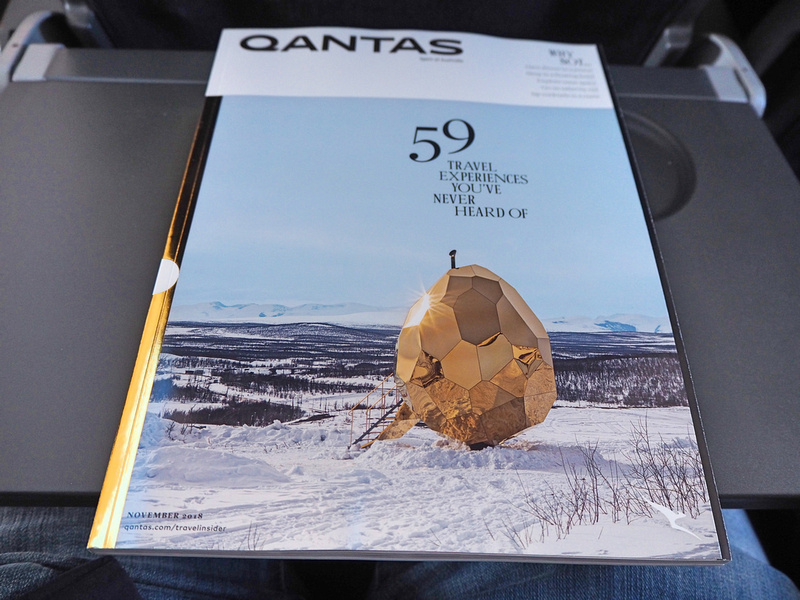 I love seeing the fleet list of old legacy airlines. 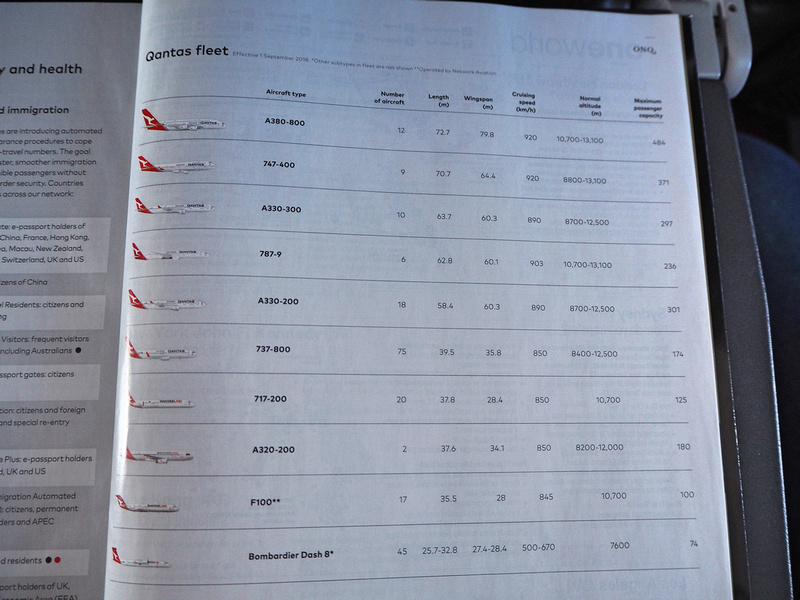 And the Qantas route map is truly a site to behold, though I wish they would just show the map of where Qantas fly. 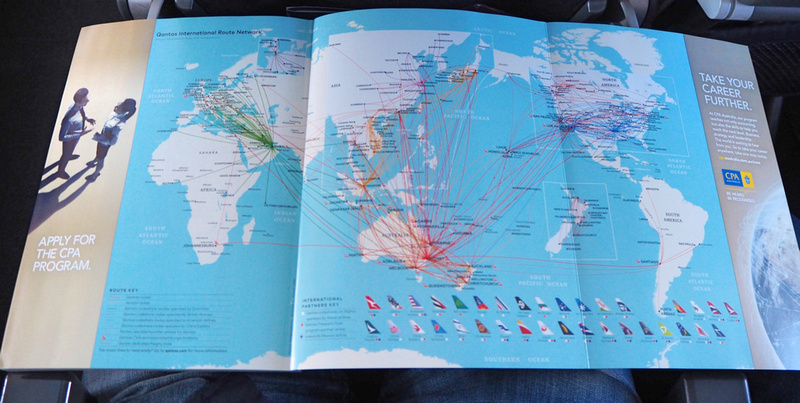 I always read the magazine for story ideas and for the advertising. Interesting to see that the Golden Bridge in Vietnam continues to get so much coverage. 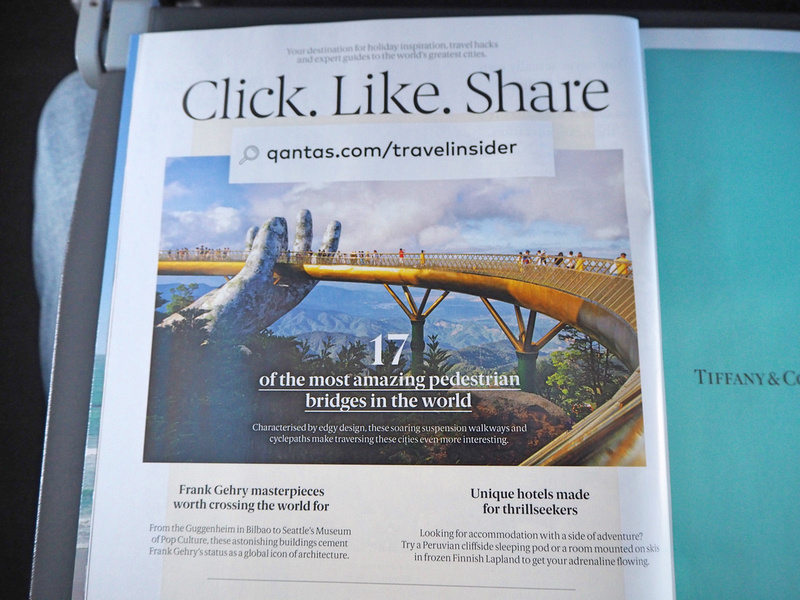 Qantas is a full service airline that provides a meal on each flight. As this was a 6am flight it was breakfast o’ clock. 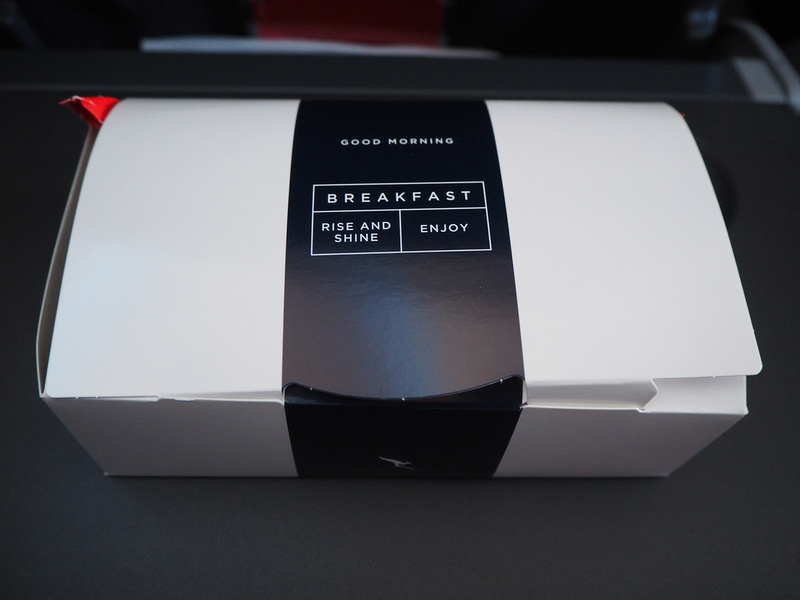 Breakfast is a bowl of cereal with milk (served chilled), and a mini muesli bar. 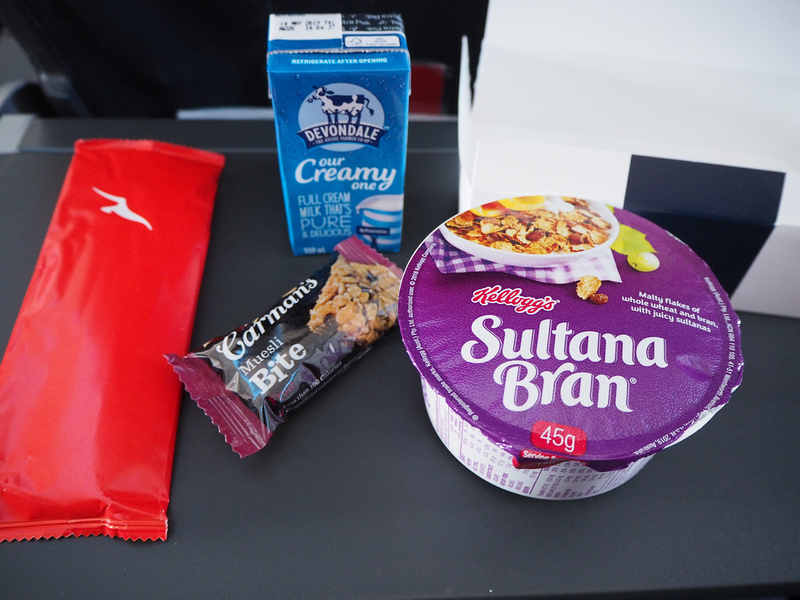 Tea and coffee is also served. Unlike Virgin Australia there is no alternative menu where you can order more food. Check with the airline beforehand regarding ordering a special meal. 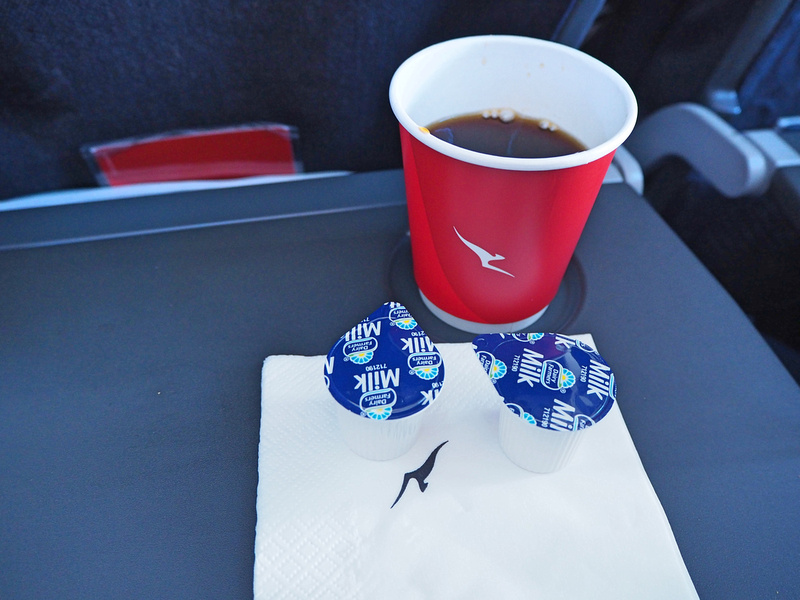 I had an aisle seat, but the two people next to me were snoozing so I was looking out the window. If you’ve never been to Sydney before you should get the window seat as flights often fly over the city. Even as a Melburnian I have to admit that this view is ridiculous. 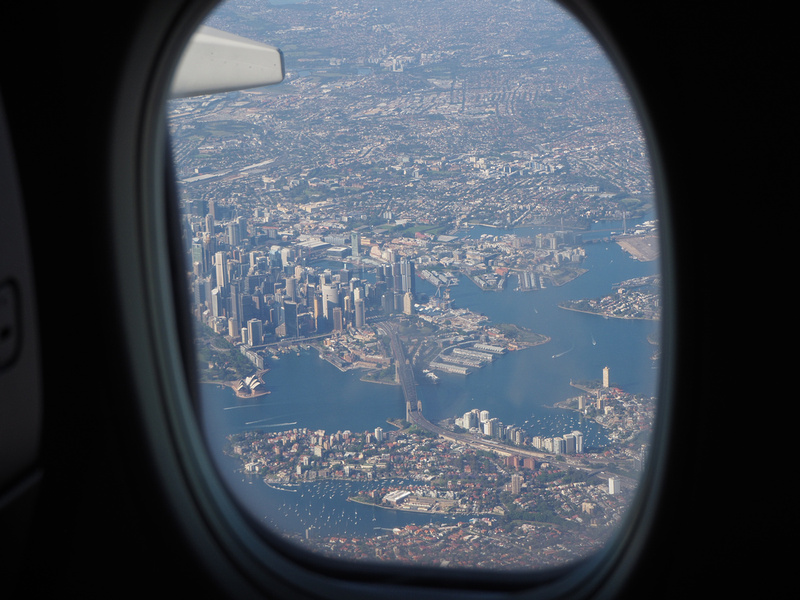 The flight arrived on time which was just as well, because I had another flight to catch and I wasn’t checked in. If you have time to linger in the domestic terminal check out the old aircraft of the Queensland and Northern Territory Aerial Services (the origin of the name of Qantas). 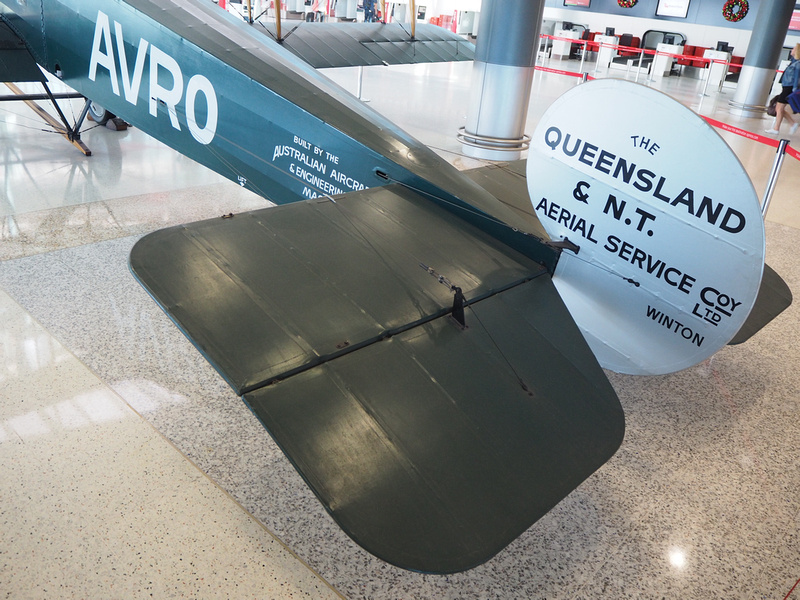