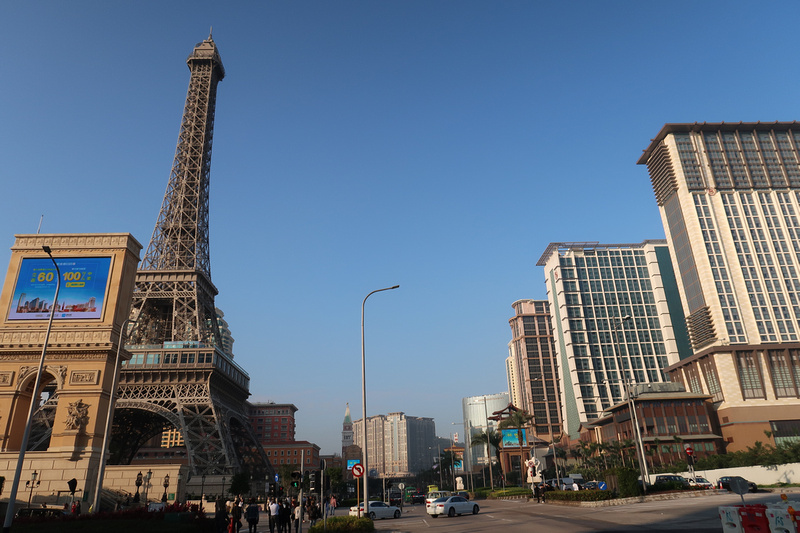 When I was in Hong Kong I visited the Hong Kong-Zhuhai-Macao Bridge, which meant a trip to Macau. I was in Macau unexpectedly last December so I didn’t expect to be back again the following December.

I like visiting Macau, even though I’m not into casinos. The UNESCO World Heritage Site of the Historic Centre of Macao is always worth another visit, and seeing how the new city areas are being transformed is unlike anything you’ll see in the west.

My first visit to Macau was probably in 2006. I know it was before the Grand Lisboa was built, which was completed in 2007. At that point Las Vegas was still the world’s largest casino destination by gambling revenues. That record was taken by Macau in 2007, and it’s unlikely to ever be reclaimed again. It helps that Macau is the only place in China where casinos are legal. Macau is often referred to as the “Las Vegas of the East”, but now Macau is the measuring stick of gambling cities. Sihanoukville is becoming the Macau of Southeast Asia, and maybe in the future when China controls the narrative, they will refer to Las Vegas as the “Macau of the West”. 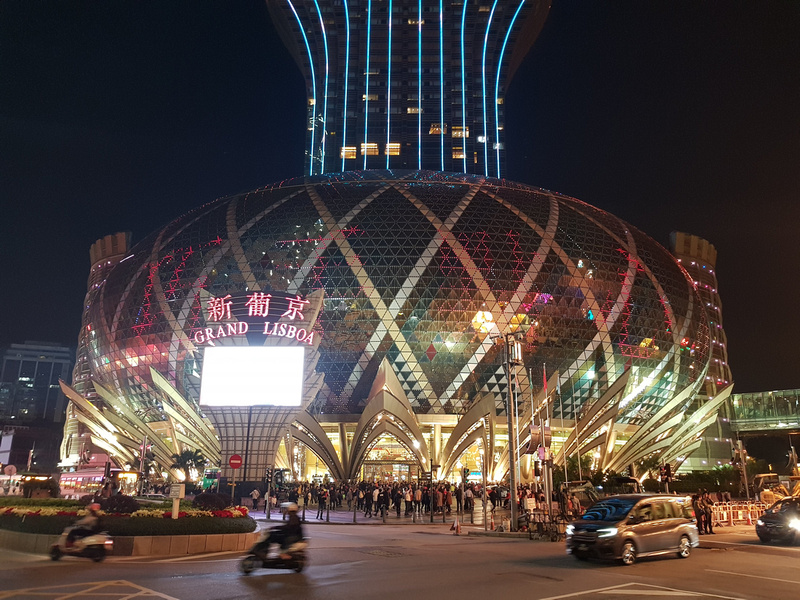 When I’m in Macau I stay near the old town area on the Macau peninsula. It might have been because it was Saturday, but crowd in the old town was unmanageable. It occurred to me while fighting my way through the pedestrian traffic that Macau could be known as Macrowd. 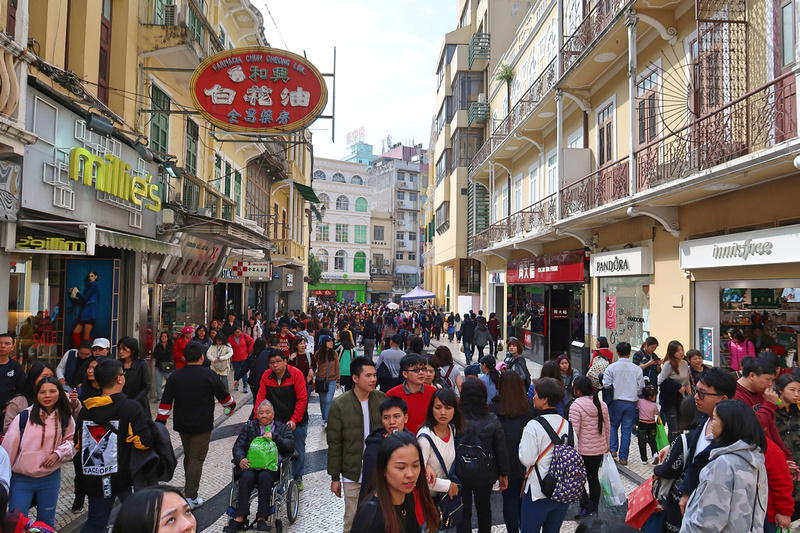 One thing I’ve noticed in my travels is how social media/online review sites/blogs (ahem) amplify the popularity of a place to absurd levels. I went past this beef offal shop that had no business being this popular. The queue suggested that it has become famous in the mainland. Perhaps there is a Chinese Anthony Bourdain who has put it on the map.

I have in the past joined a queue without even knowing what I was queueing for. In this case I didn’t have the time nor the motivation to try beef offal. 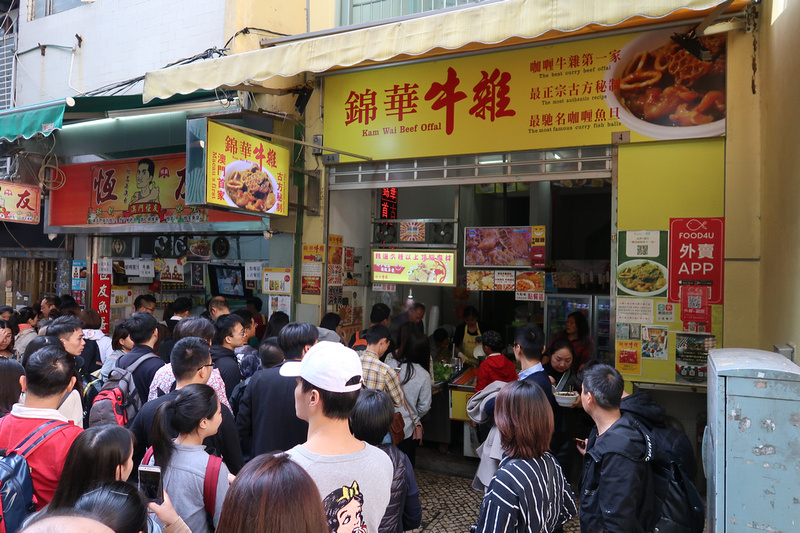 I was at least able to find a seat at my favourite duck and rice restaurant (Chan Kong Kei Roast Duck). I just hope on my next visit I don’t have to queue to visit as well. 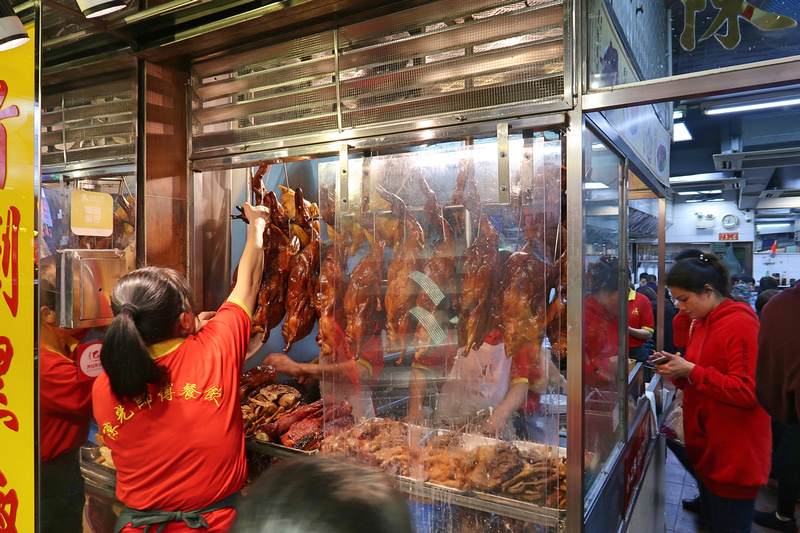 Like any place in the world that is overcrowded, most of the crowd was centred on a few of the streets around the historic town square. Beyond the main square you can still find streets with historic Portuguese architecture without the crowds. Here is the charming Jardim De Sao Francisco, where there were vacant park benches. 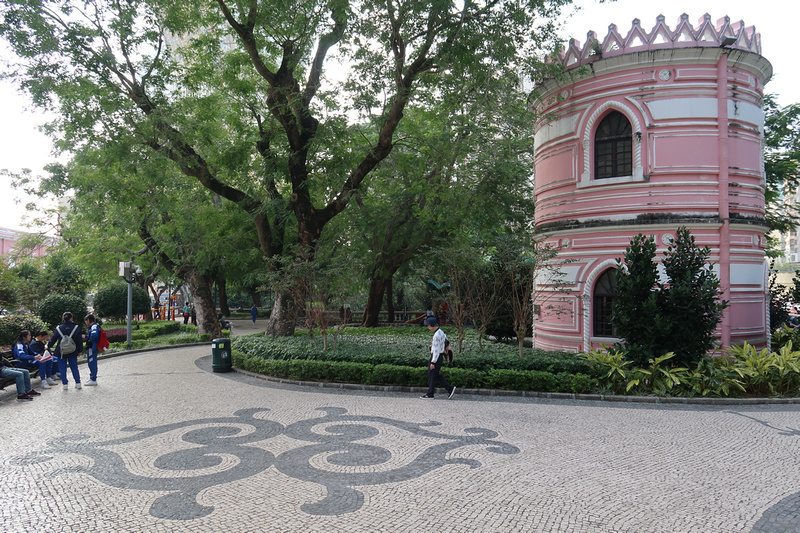 And it’s not just the UNESCO-listed buildings that makes Macau an interesting place. I like wandering around the narrow streets lined with old apartment blocks. 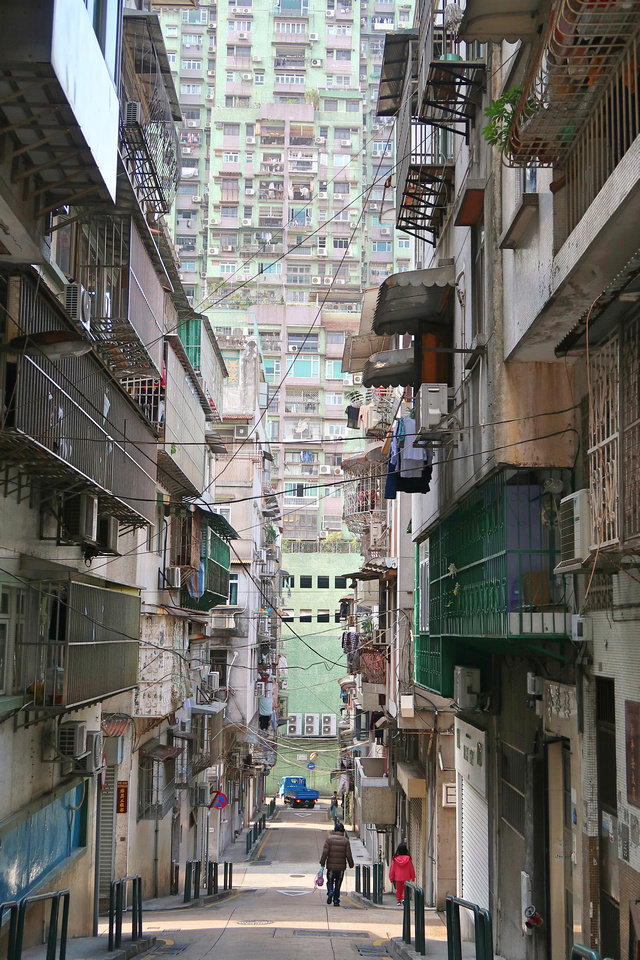 On the other side of the Outer Harbour is Taipa and Cotai. There is an old area in Taipa, though not to the same scale as the historic centre of Macau. Rua Do Cunha has become the central point of interest here, and it too was overwhelmed with crowds. My bus was stuck in traffic so I got out and walked the rest of the way and beat the bus. 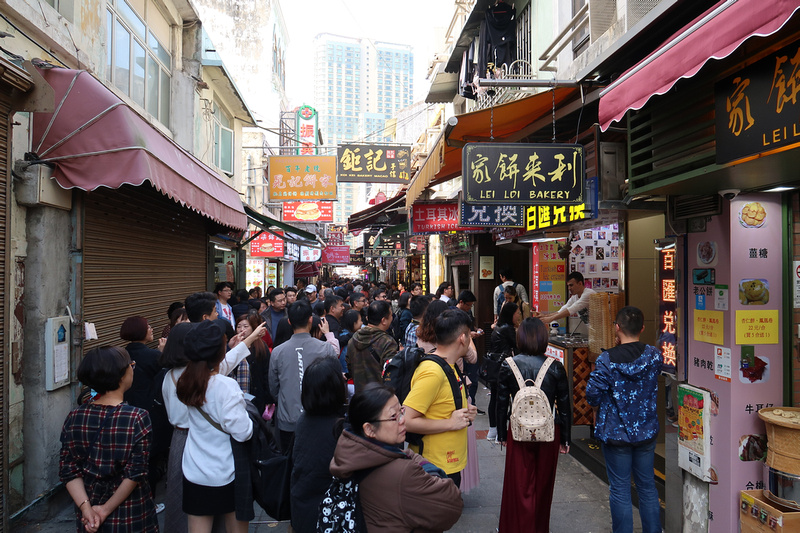 Next to Taipa is Cotai, which is reclaimed land between the islands of Coloane and Taipa (Cotai being a portmanteau of the two). When I first visited the Cotai Strip it was a dusty construction site with only a few casinos operating. Now the streets are filled out and it’s starting to look lived in.

Many of the casinos here are owned by the same casino operators in Las Vegas. They employ the same interior design concept where once you enter it’s hard to find your way out, or at least to the exit you want. 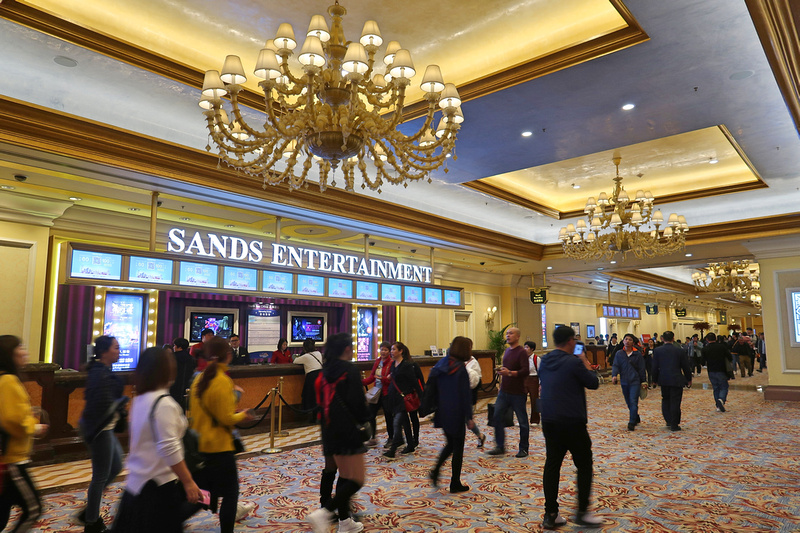 Here you will find familiar American brands such as Studio City and the Venetian. 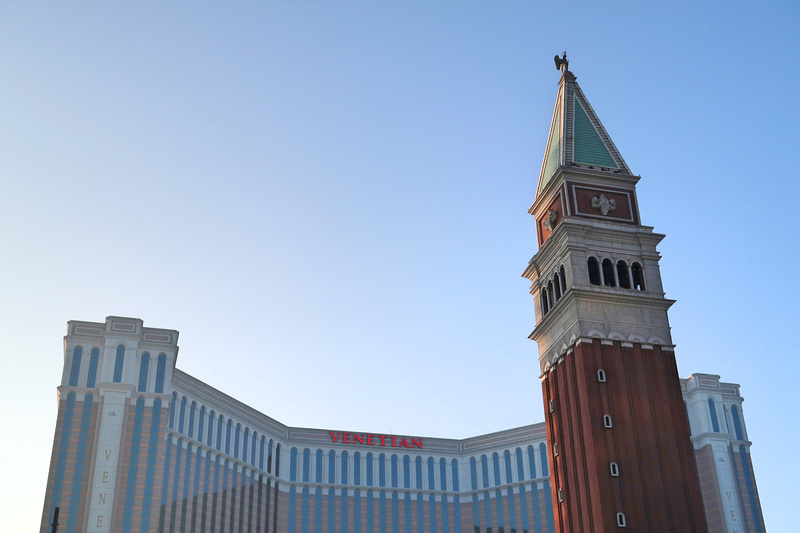 I have conflicting feels about places that have replica models of other landmarks. Tianducheng in China has a one-third sized replica of the Eiffel Tower, and surely it’s only a matter of time before someone in China builds a bigger replica of the Eiffel Tower. Or maybe it will be in Vietnam, where they have already built a replica French medieval village. There is a fake Angkor Wat in China, and in Phnom Penh you can visit a fake Paris.

So it’s not my taste, but people like visiting it so who am I to arbitrate good taste. I spent three days in Chittagong so what the hell would I know about having a good time. Also these famous tourist replicas might be the answer to the world’s over-tourism woes.

It’s not all cheesy knock-off architecture though. I visited the Cotai Strip specifically to see the Morpheus hotel, designed by Zaha Hadid Architects. I would come back to Macau again if they filled the city with new buildings by international starchitects. 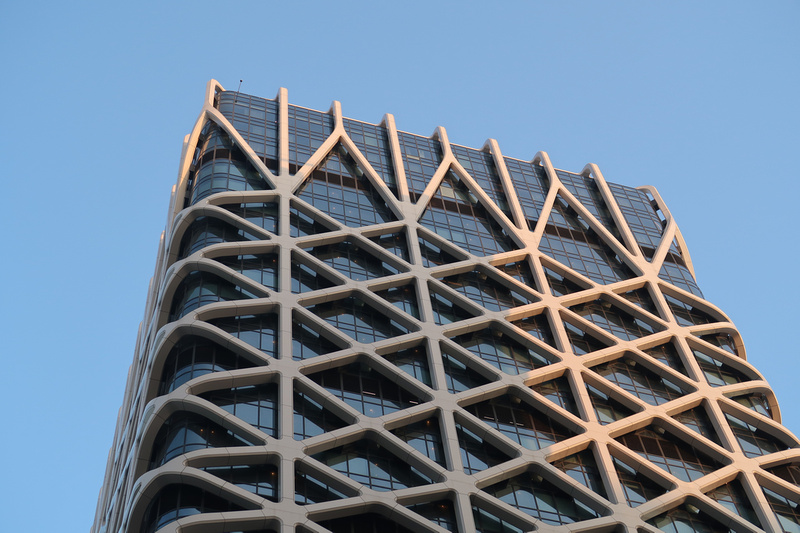 Also noticeable on this trip was the worsening traffic. There is a metro being built, so in the future it will be possible to get from the bus and ferry terminals to the old city and Cotai Strip by metro. Being the metro nerd that I am, I’ll probably come back to see it in action 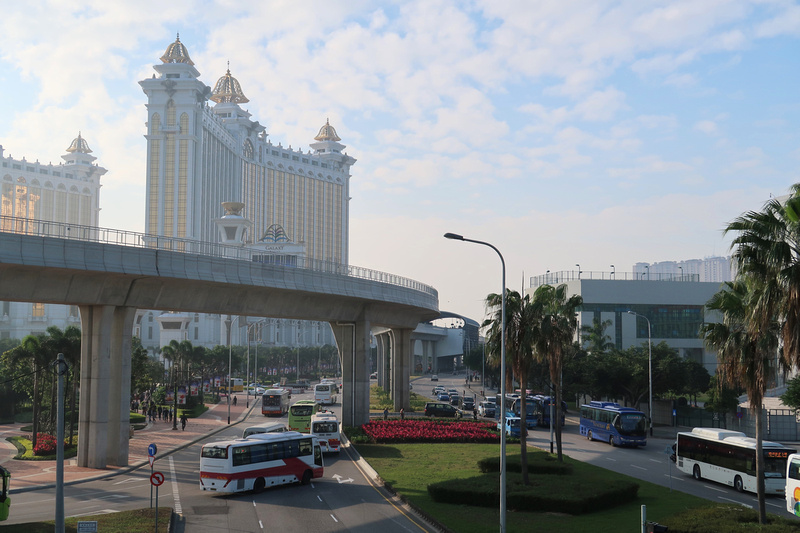 If you’re thinking of visiting Macau it’s worth checking for flights from Macau. For this trip I flew into Hong Kong and out of Macau, saving me a backtrack to Hong Kong.