Being on the road with a bag full of electronics and staying in places that have limited power outlets, one item of travel gear that has become essential for me is a power strip. 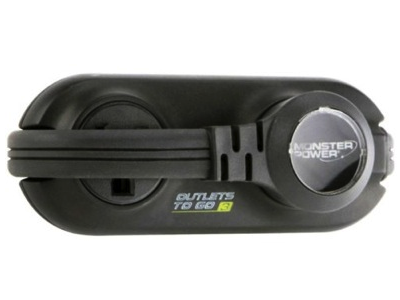 I was staying in a tropical budget guesthouse which had only one power outlet in the room. Normally I would make do with this, but in this case the power outlet was being used for the fan.

That night I had to choose between sleeping with the fan on and not being able to charge my laptop and phone, or change my electronics overnight while sweating it out without the fan.

I chose to sweat it out (of course!) but the next day I reminded myself to find a power strip.

I ended up getting a Monster Outlets To Go Powerstrip. The power strip has a compact cord that wraps around itself for tidy storage and has 4 outlets. It has been useful at airports where there may only be one outlet and especially useful in older guesthouses which only have one power outlet.

Here is one such example of a power outlet at a guesthouse I stayed at in Bali. The outlet was halfway up the wall and used for the fan. I was able to keep the fan running during the night while charging my phone and laptop. 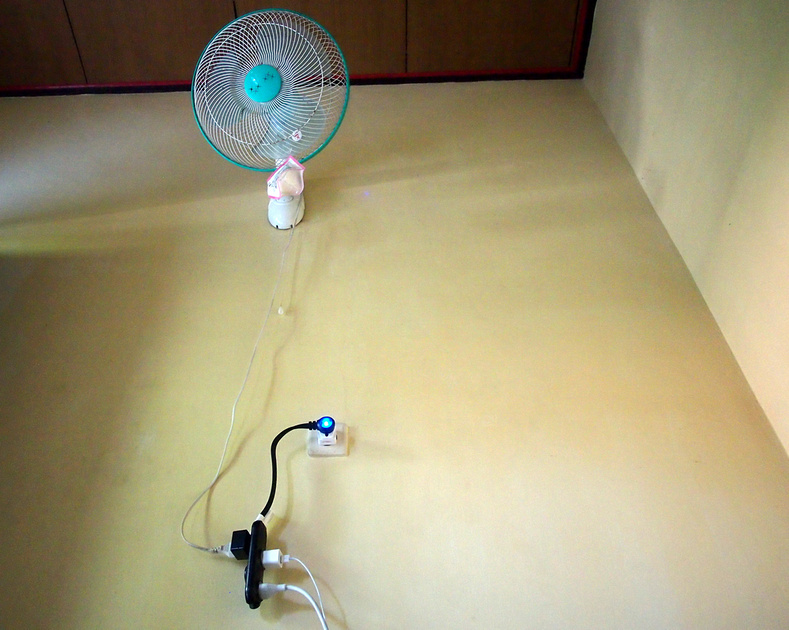 The only annoying thing about this product is the blue light which indicates that it’s on. While I like the idea of a light signalling that it is working, this light is so bright that I found it distracting to sleep with. A little light set under the plastic would have been better.

[Edit: This version is no longer sold. It is now the Monster Essentials 4 Outlets Surge Protector.]