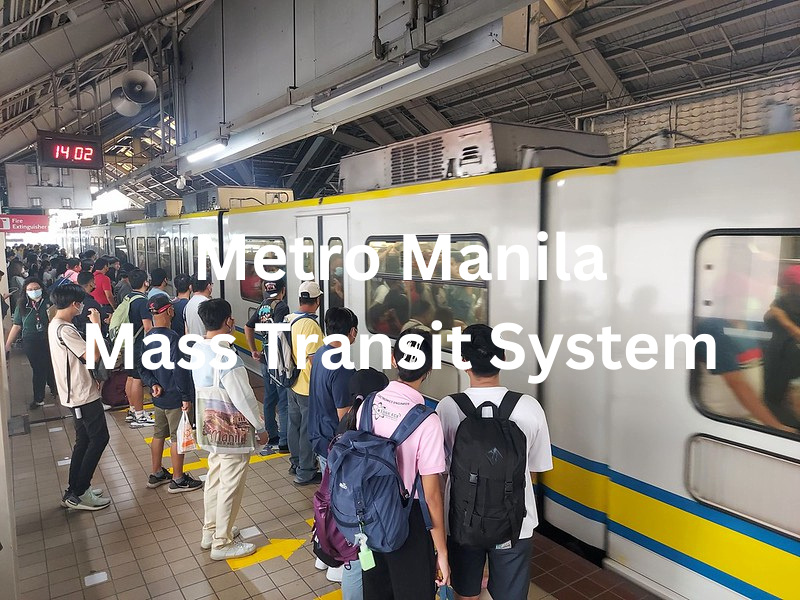 There is no unified brand for the urban rail network (like “Manila Metro”) so it is usually referred to by the line type (LRT, MRT, or commuter rail).

This guide lists the official links of every operating line, and the best unofficial maps and resources.

The Light Rail Transit Line 1 consists of 20 stations and runs on 19.65 km of an elevated route. The line travels in a general north–south direction from Baclaran to Monumento, and then east–west from Monumento to Roosevelt.

The Light Rail Transit Line 2 is a rapid transit line running in an east-west direction along Radial Road 6 and a portion of Circumferential Road 1. The line is 17.6 km with 13 stations.

The line colour is purple, though some maps show it as blue. The route map on the website uses Google Maps.

Single-journey tickets can be bought at the station via a cashier or vending machine.

There is also a reloadable contactless smart card called beep, which can be used on LRT and MRT lines, some buses, and in selected shops in lieu of cash.

The is no official map that shows all of the lines. Some stations show a map of the combined LRT and MRT lines.

The maps that show the LRT, MRT, and PNR Commuter on one map are independent maps. I have listed all the known maps on this page.

I have made a map of all the stations on Google Maps.

As is often the case when there isn’t an official map, there is one at Wikimedia.

Another map via Wikimedia, though the line colours are wrong.

maps-manila-ph.com also have a map of the mass transit railways shown on a street map.

Bernardo Arellano III has made a metro-style map with Line 3 shown as a semi-circle. Here is the blog post about the making of the Greater Manila Transit Map. Here is another feature about the map made by a private citizen, not by the government.

UrbanRail.Net has an updated map with future lines already lightly drawn in anticipation of them being added.

metrolinemap.com has plotted the LRT and MRT lines on OpenStreetMap.

urban-map.com has a map that can be viewed via their app.

There are more lines that are planned and under construction. Read more about the future Manila rail system at Future Manila mass transit system.