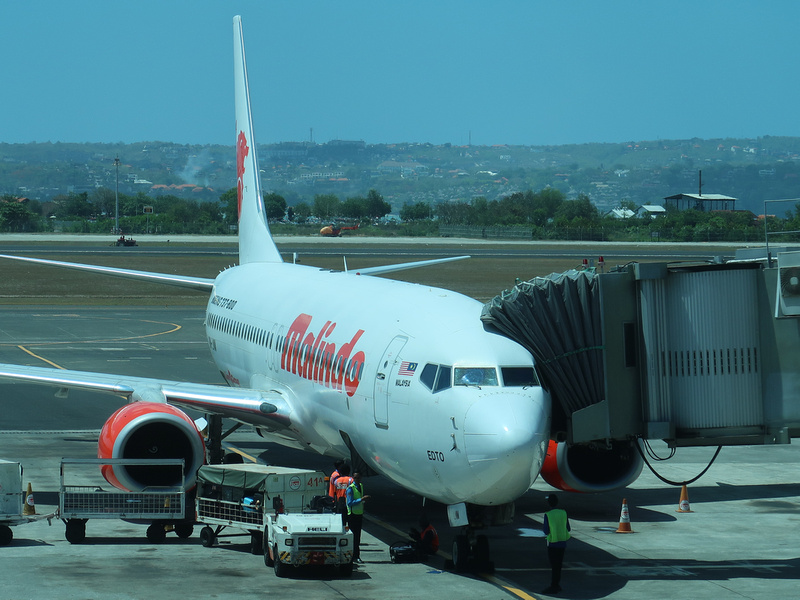 I flew with Malindo Air from Melbourne to Bali. I compared flights online with Skyscanner as there are a number of options to choose from. Malindo was the clear winner for both price and time of day. 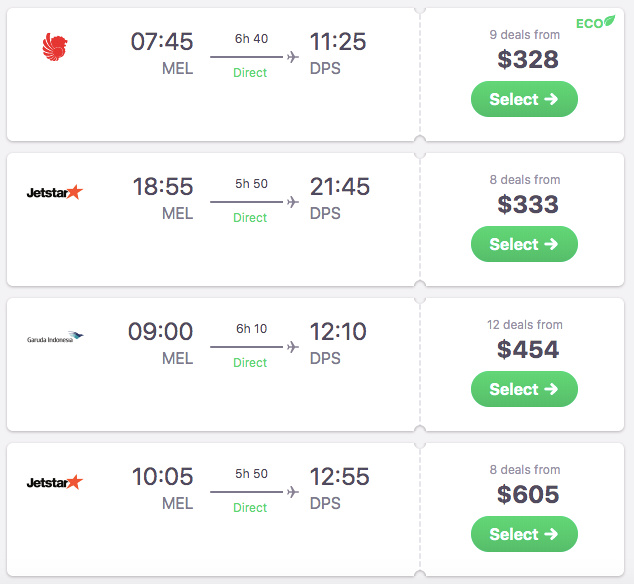 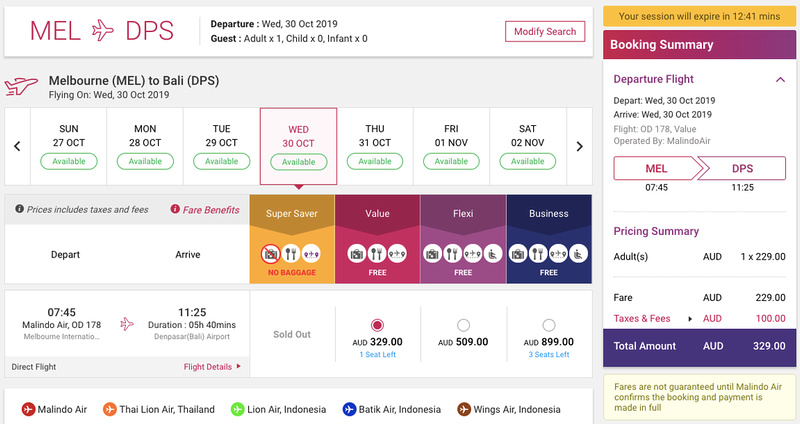 I checked in online so I could pick a seat, but the system was having trouble checking me in. 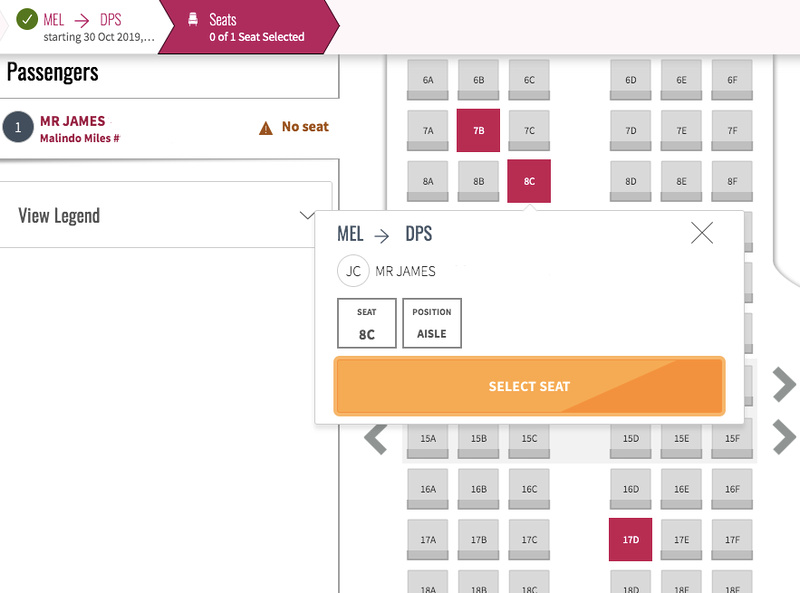 When I checked in the system had at least remembered my seat selection. 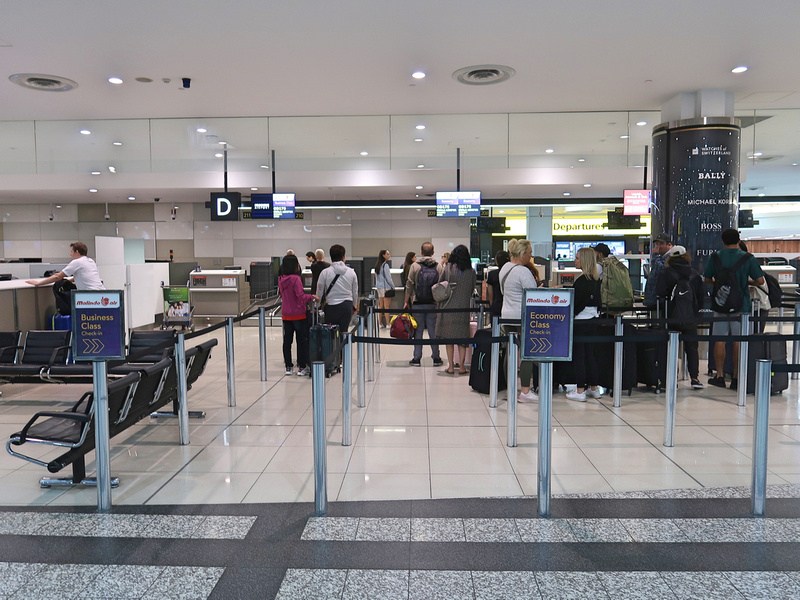 Malindo Air is a Malaysian airline, so this flight is operated as a fifth-freedom flight. The flight originates in Kuala Lumpur and makes a stopover in Bali. Airlines can pick up new passengers under this agreement for international flights, but not domestic. For example if Malindo flew from Kuala Lumpur to Perth then Melbourne, it wouldn’t be able to pick up new passengers from Perth to Melbourne as that is a domestic leg.

As a frequent flyer I’m familiar with this, but at the airport I noticed some confused passengers as the flight was showing Kuala Lumpur on the departure board with no mention of Denpasar. I recall Qantas would at least show Singapore on their Singapore/London flights. 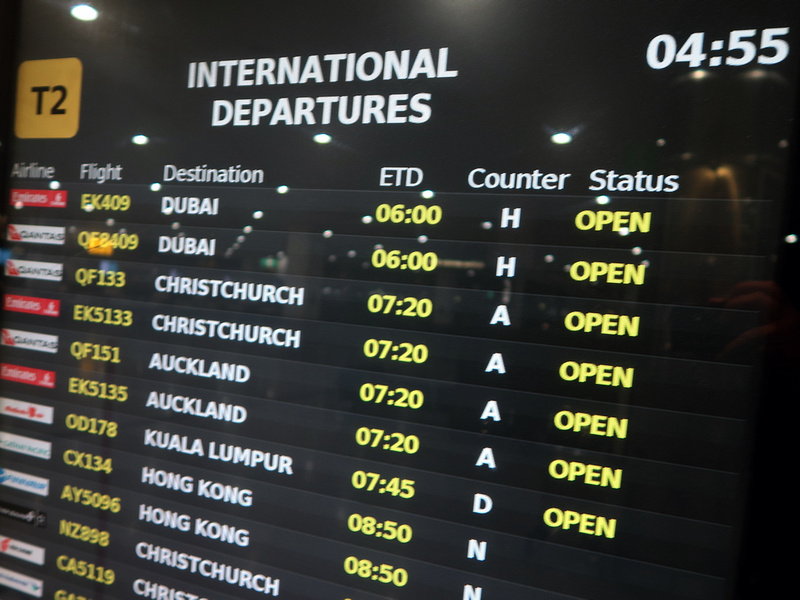 My boarding pass had the right destination. 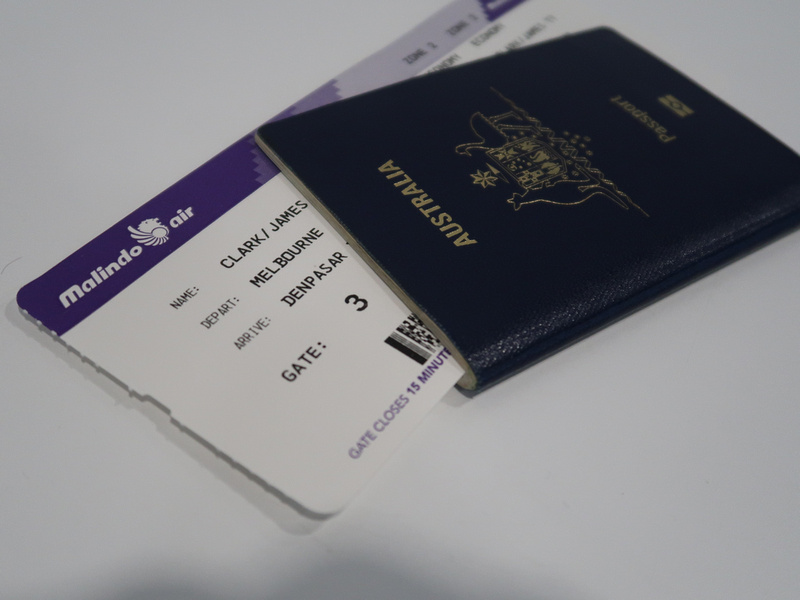 In the international departures I was happy to see that St Ali has a branch. St Ali is a well-known local cafe, and it was fitting that a hipster cafe should be at the airport and no sign of a Starbucks. 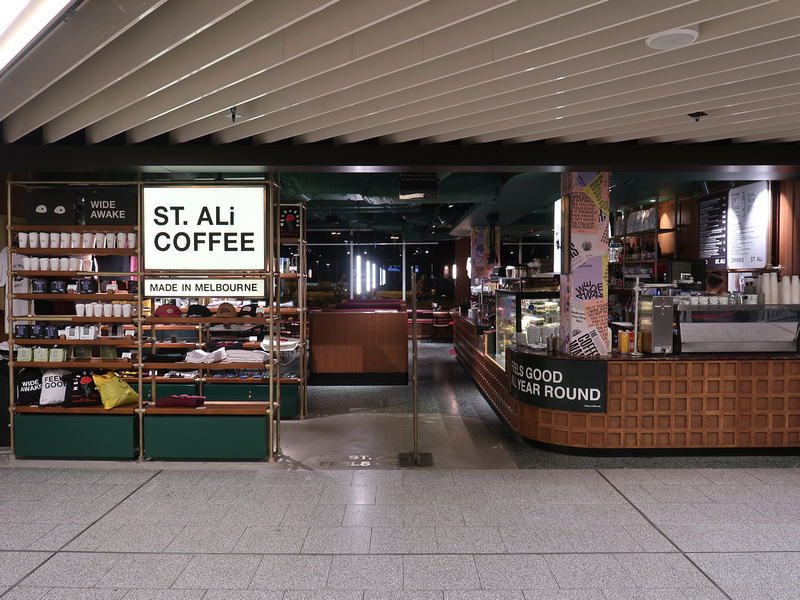 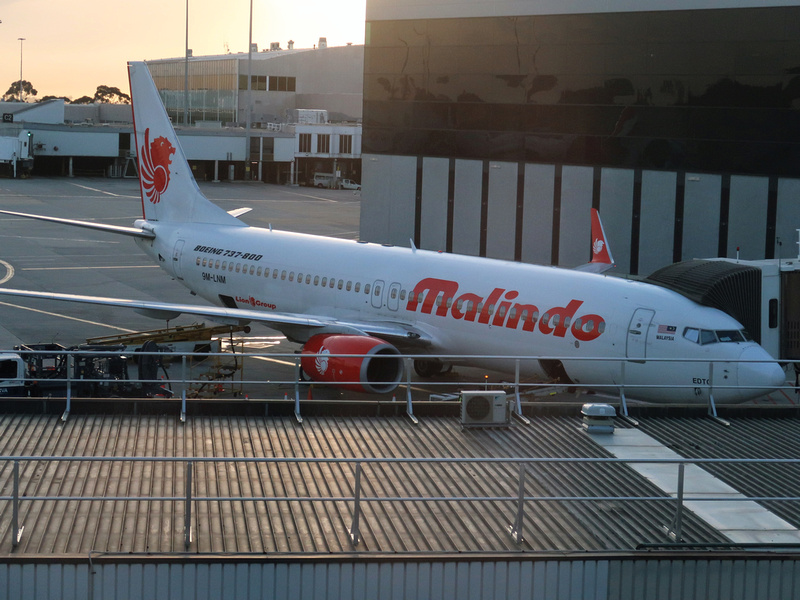 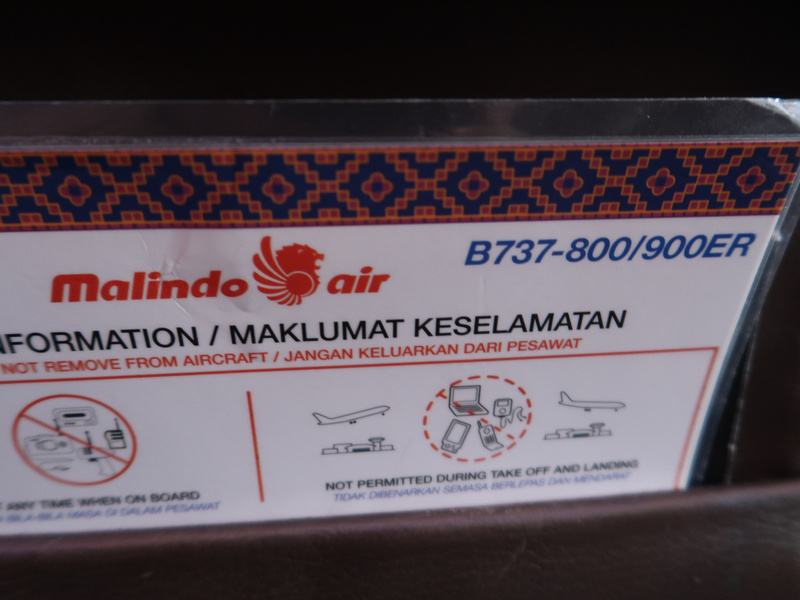 For longer flights I like to sit in the aisle so I can move about. I was in 8C. I would have been annoyed if I picked the window on 8A because there was no window. 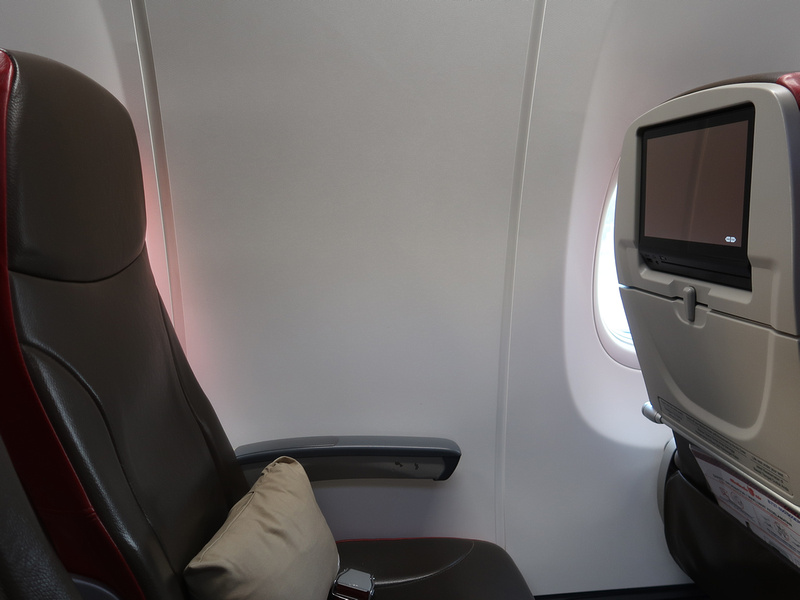 Malindo Air is a hybrid airline, combining features of a low cost airline and full-service airline. The most important feature for this flight was the leg room of a full service airline. 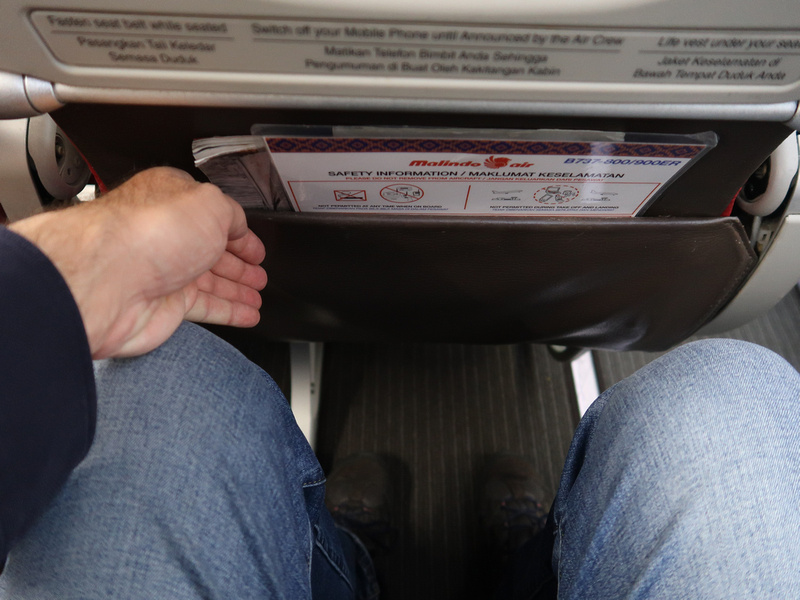 The flight was practically full, which makes sense given the popularity of the route. I have no way of knowing how many of the passengers are flying through to Kuala Lumpur. I’ve flown the other leg from Kuala Lumpur to Bali as well. 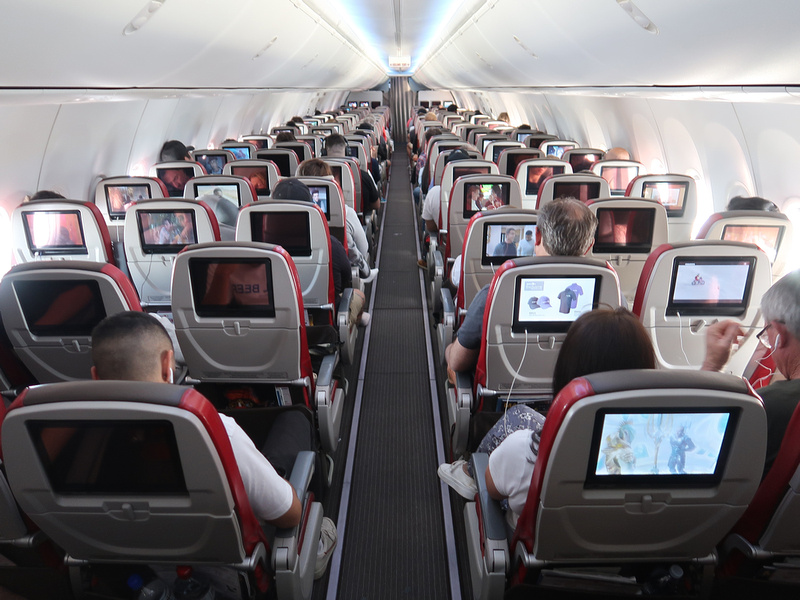 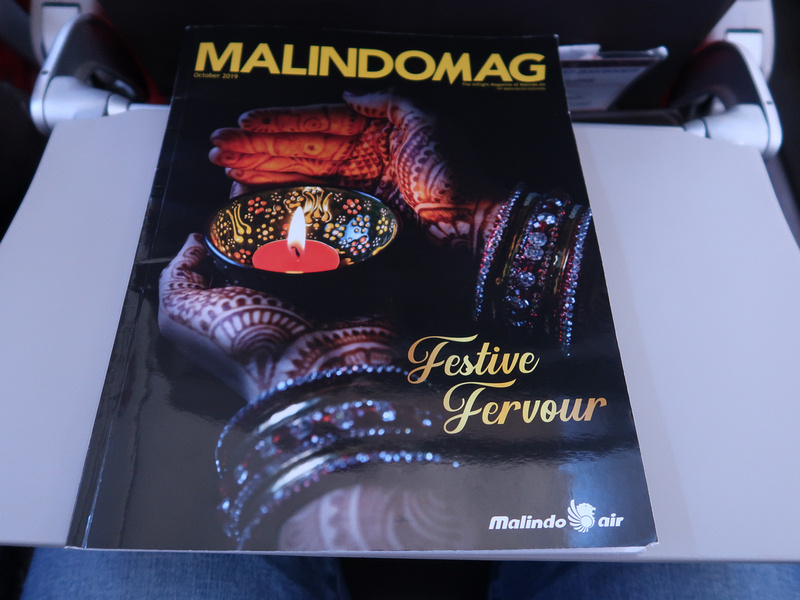 I’ve drawn the route of this flight: MEL-DPS-KUL. As you can see, Bali makes for a useful stop on this route. 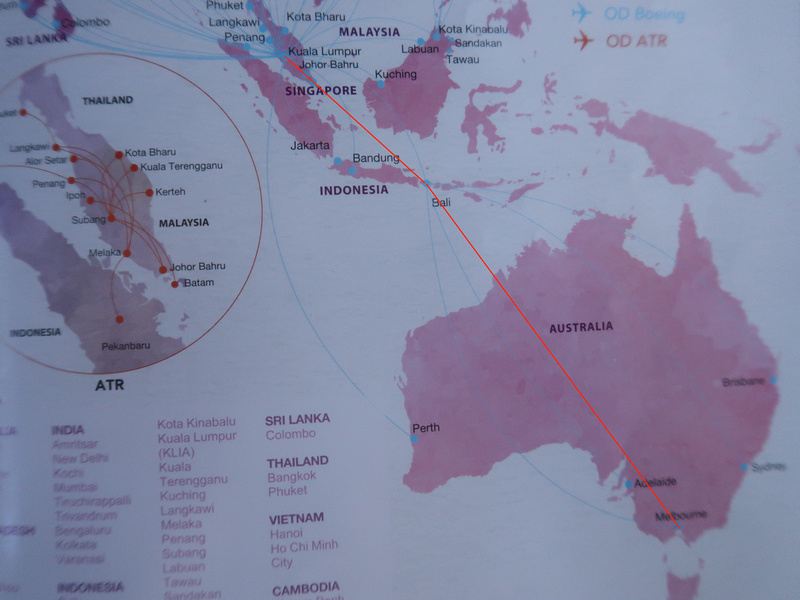 Malindobites – the menu in addition to the main meals. 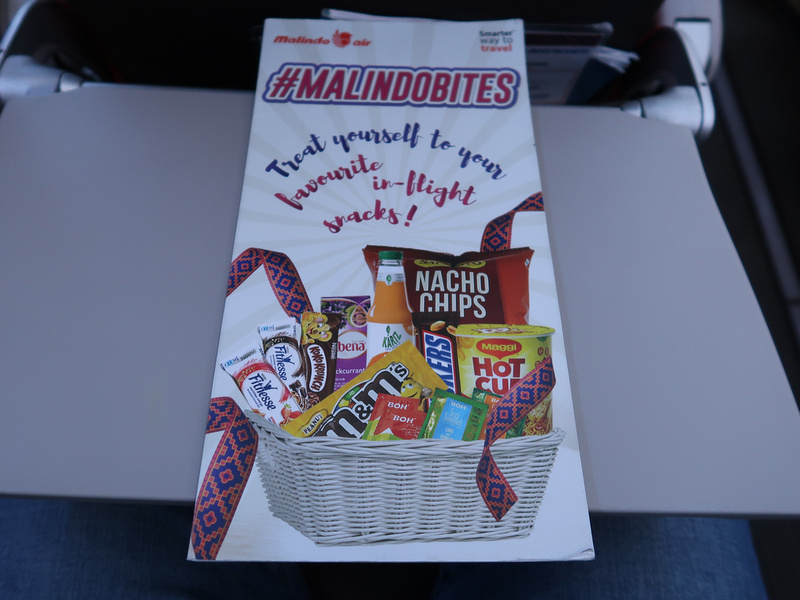 This menu is mainly for snacks. 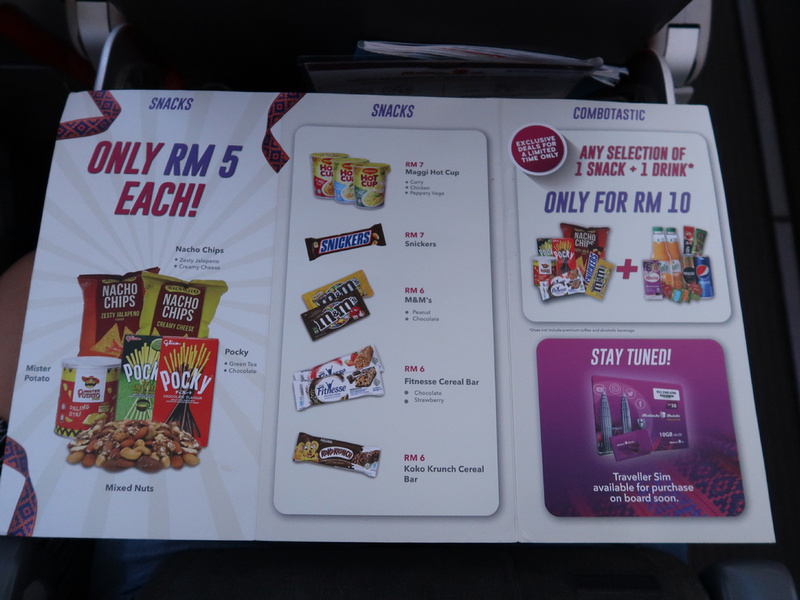 You can order coffee and alcohol here as well. 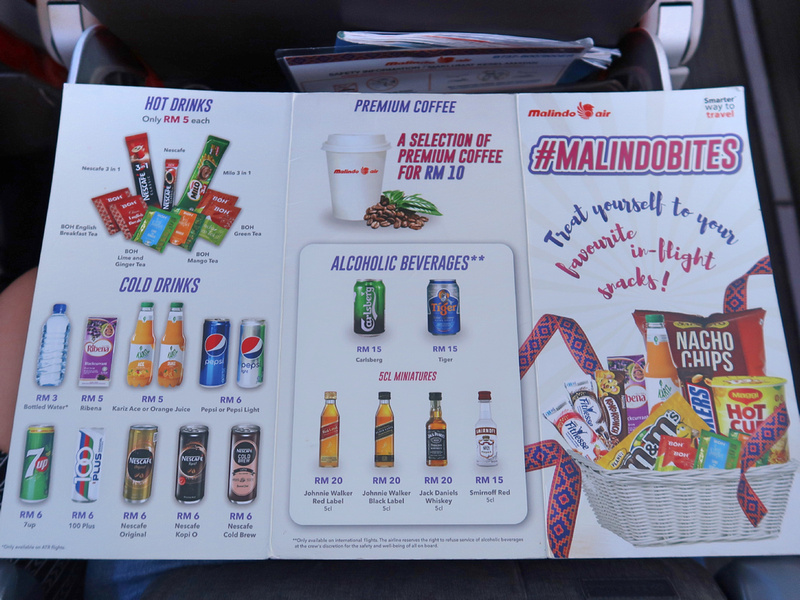 I mentioned that Malindo is a hybrid airline, so they have features of a full service airline while being low cost. One such feature is a free meal. When I checked in though I got this pop-up saying that the free meal service would end from 15 October. This was after my flight, so I ended up booking a meal at the check-in process.

When the meal service began I noticed that everyone was getting a meal, and when they arrived at my seat I got two meals. Apparently free meals are still available, so I got that in addition to the meal I paid for. 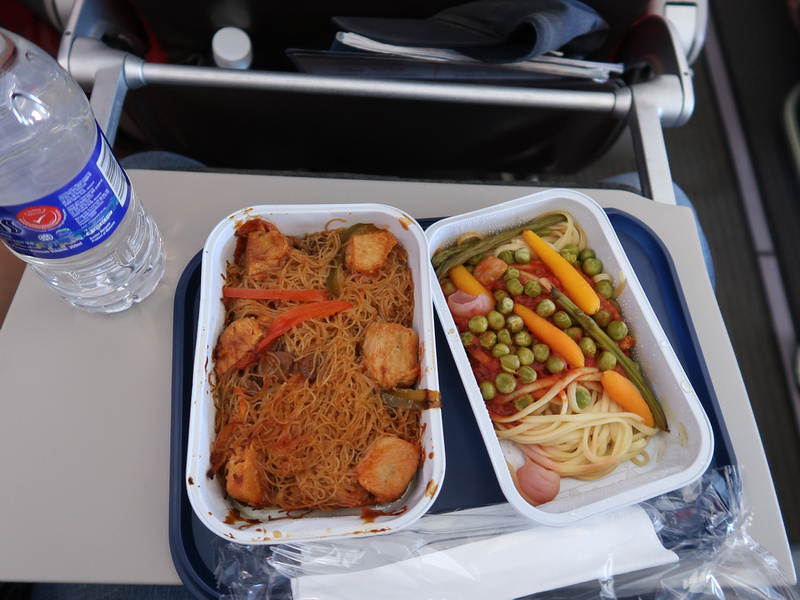 Another “full service” feature is inflight entertainment, where you can watch a selection of movies and TV shows. It turned out that I was sitting in one of the few seats where the screen wasn’t working. Luckily for me I prefer to work on day time flights. 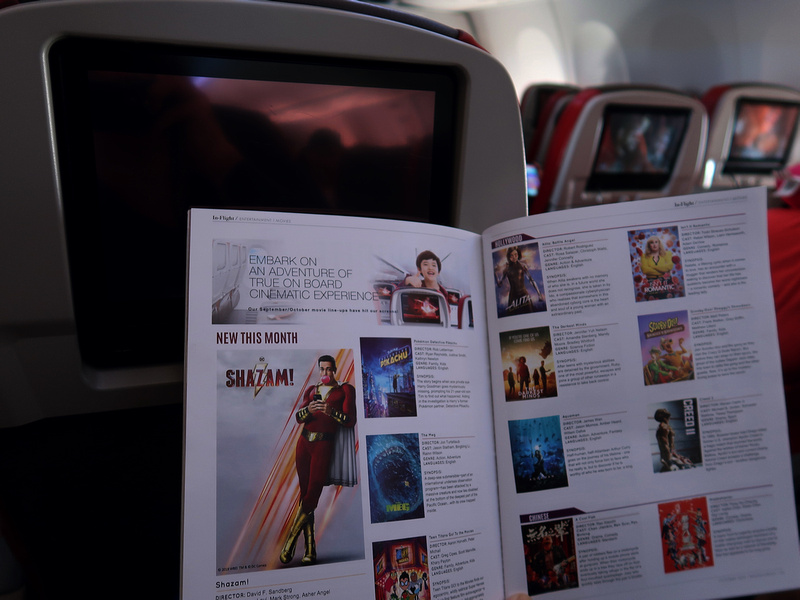 To my shocked surprise the immigration hall was empty. I have arrived here before to a sea of people, so this was a pleasant way to arrive. Sometimes you just get lucky with the timing of the flight. 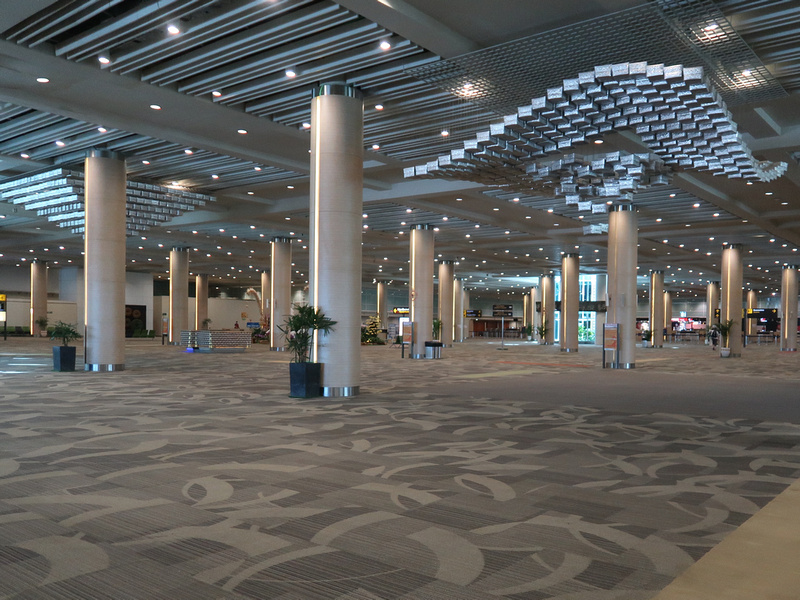 I picked up my bag and after getting a sim card I ordered a Grab for my trip to Ubud. 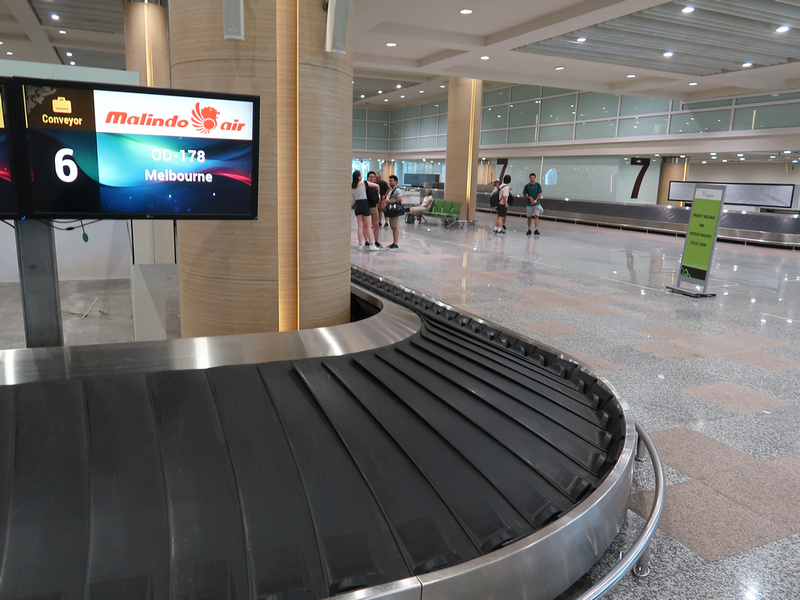 Overall this was a good flight option to get from Melbourne to Bali. The time of day was ideal, and I enjoyed the flight and service.