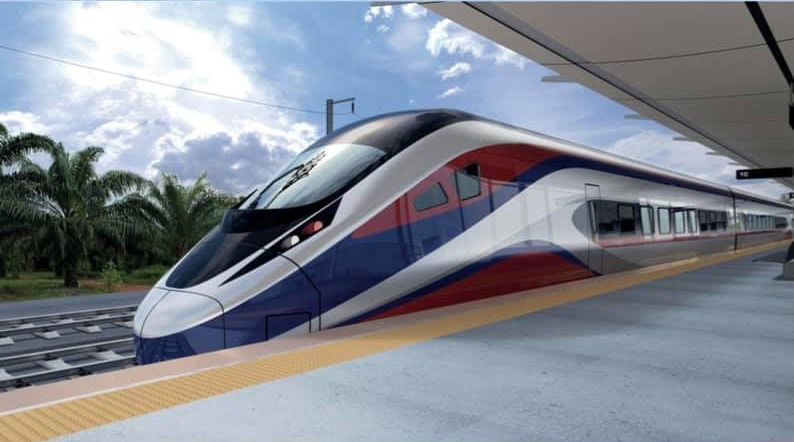 The Boten – Vientiane Railway (also referred to as the China-Laos Railway) is set to open on 2 December 2021, making it the first passenger railway in Laos.

The line will initially be used for freight services, and passenger services will begin once the Covid-19 situation is under control and borders are reopened.

This page will be updated when more information about passenger services becomes known.

The Boten – Vientiane railway (the China-Laos railway) is 414.332 kilometres, of which there are 258.5 kilometres of bridges and tunnels.

The railway is standard gauge (same as China and Europe) and will be electric trains. The line is on a single track with passing loops. Trains will have a maximum speed of 160 kph between Boten and Vang Vieng, and 200 kph between Vang Vieng and Vientiane. Cargo trains will be able to travel at 120 kph.

There will also be a local service that stops at all stations, and this will be offered at a cheaper rate than the express service. This would be like the local rail services in Europe.

The Nong Khai – Thanaleng railway is an extension of the Bangkok to Nong Khai railway. This 4km railway is operated by Thai State Railways to Thanaleng, and from Thanaleng there are waiting minivans to complete the trip to Vientiane.

Here is my trip report on how to get from Bangkok to Vientiane by train.