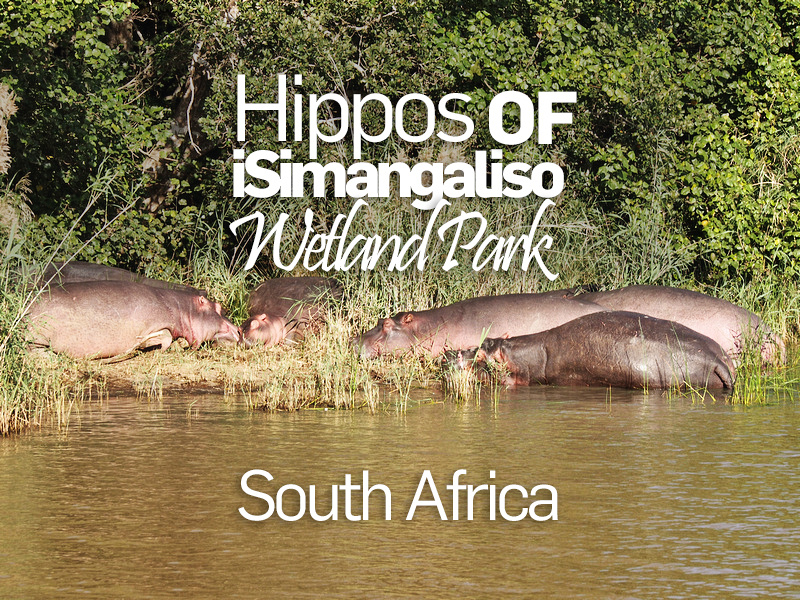 When it comes to the big animals of Africa the hippopotamus lives in the shadow of the Big Five: African lion, African elephant, cape buffalo, African leopard, and rhinoceros.

The term “Big Five” was coined by game hunters for being the five most difficult animals to hunt on foot. It has since become a check-list for tourists of animals to see when visiting African animal reserves. Even the South African government has gotten in on the game by, ahem, lionizing the Big Five on the national bank notes. 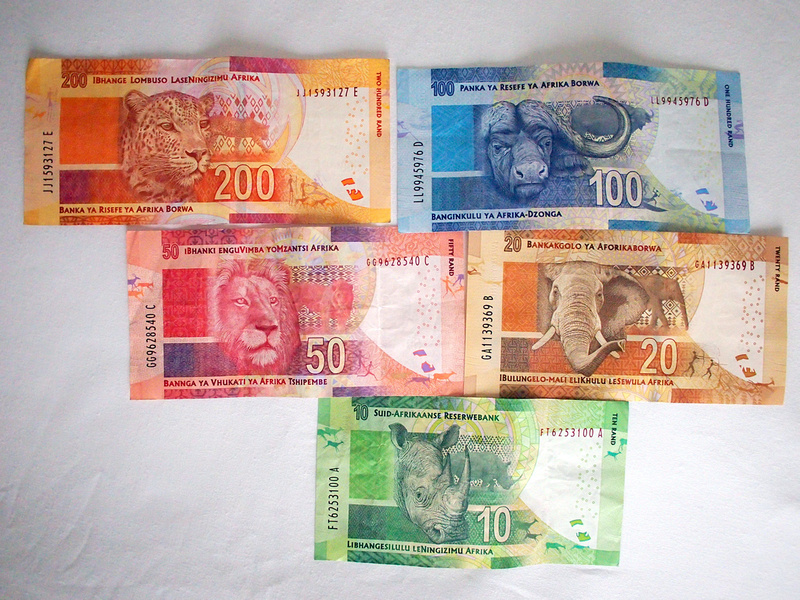 Perhaps the olden-day hunters weren’t fond of hunting on water. Or perhaps they knew how dangerous hippos are. Yes, these ridiculous-looking aquatic vegetarians are the most deadly mammals in Africa (the most dangerous animal being the mosquito).

I was surprised to read that hippos were dangerous. Anyone who has played Hungry Hungry Hippos would not to get in the way of a hippo feeding frenzy, but that is common sense. 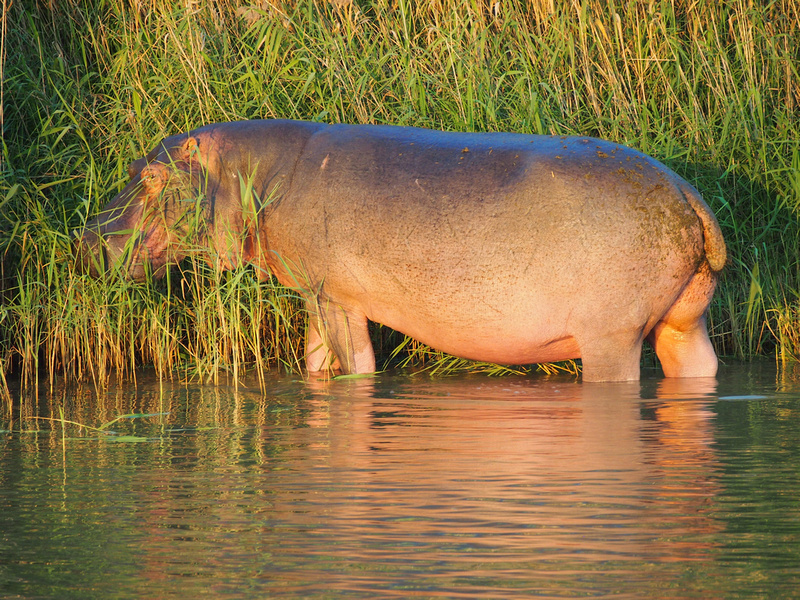 [A hungry but not hungry hungry hippo.]

Perhaps my perception of hippos was influenced by Fantasia. 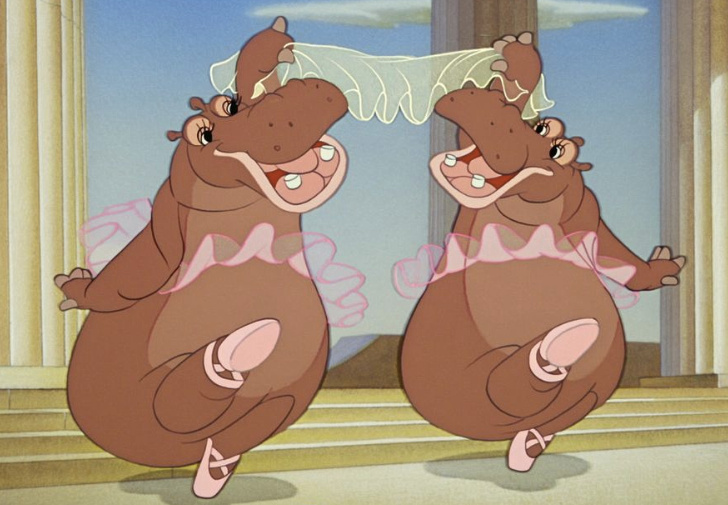 [Image from The Disney Wikia.]

It wasn’t until I read an account of a man who was swallowed by a hippo and lived to tell the tale that I knew about the dangers of hippos.

This story was the first thing I thought when I found out I was visiting a hippo reserve. I was invited to South Africa as part of an Australian media trip on behalf of South Africa Tourism.

The park is the third-largest protected area in South Africa and it has 280 km of coastline, running all the way to the Mozambique border. It’s a huge area with lots to see, so for our short visit we focused on the Lake St. Lucia estuary, which has the biggest hippo population in South Africa.

This was my first wildlife experience in South Africa I was wondering was how easy would it be to see the animals. That question was answered almost as soon as we got on the boat, with hippos in abundance from the moment we started cruising. 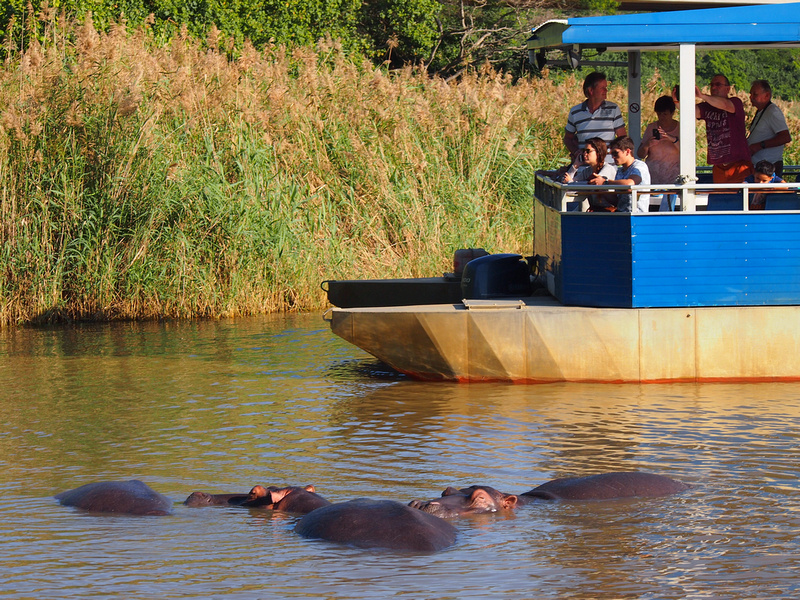 Our first sighting was of a crash of hippos (or also known as a bloat of hippos) that had crashed out on the bank of the estuary. Hippos spend most of their time in the water, so to see them on dry land was a good start. We all rushed to one side, excited for our first hippo sighting, as if it might have been one of the few sightings of the day. 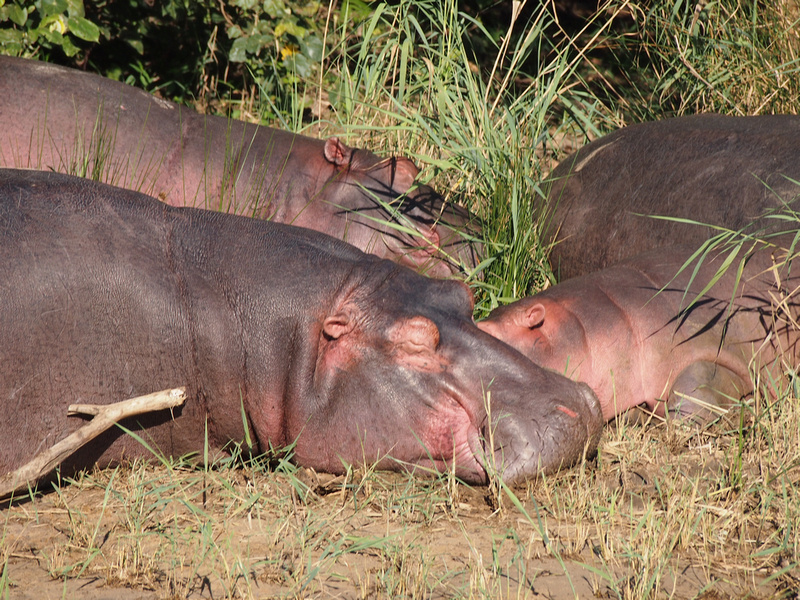 We needn’t have rushed. As we went further into the estuary it became apparent that there were hippos everywhere, with lone hippos and groups looking like submerged logs in the water. 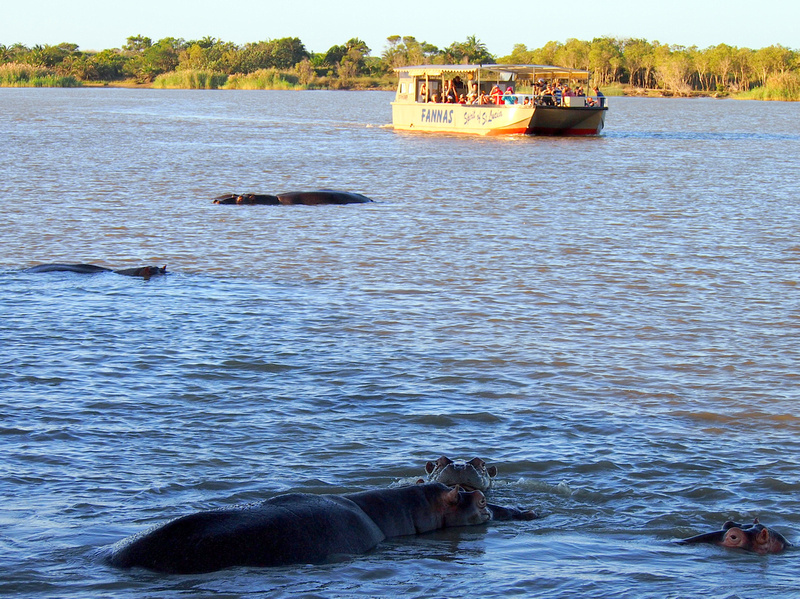 We soon got up close to another group/crash/bloat and the first time you see a hippo “yawn” it becomes obvious why you would never want to cross one in the wild. 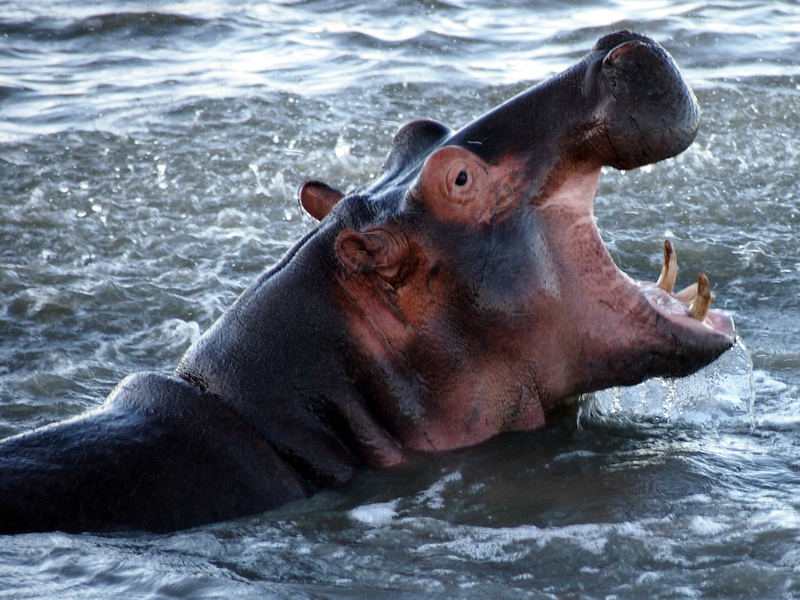 I mean look at those teeth! 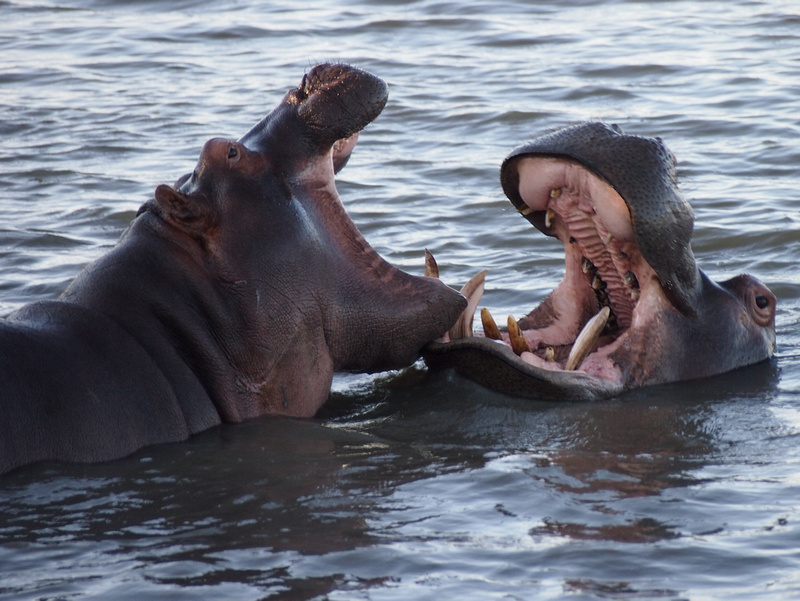 This one looked like it was stalking our boat. 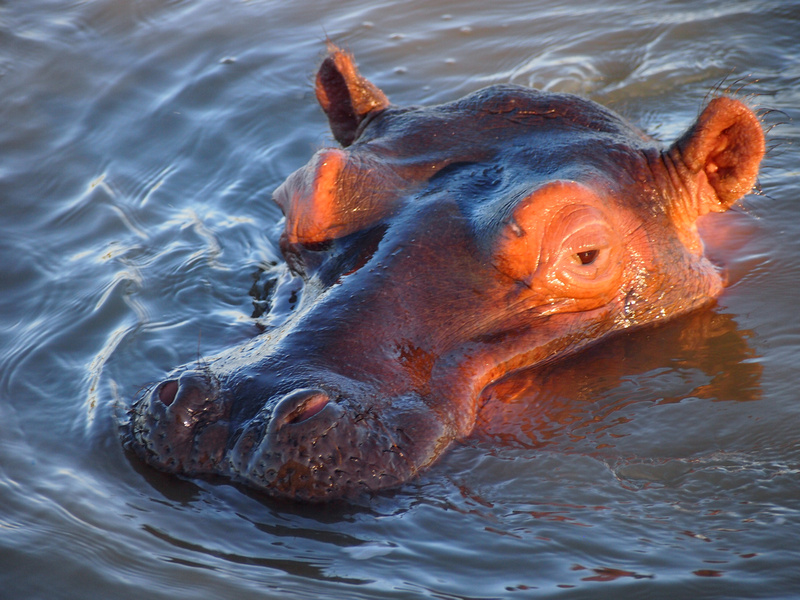 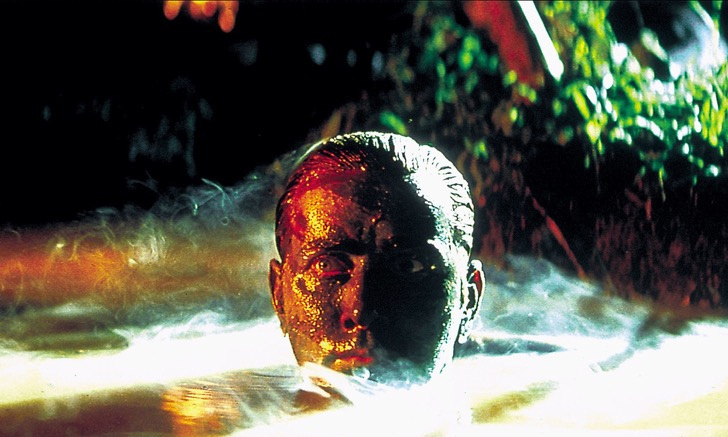 Watching the young ones playing in the water with their big mouths open they are surprisingly cute, but yeah, you still wouldn’t want to get near them.

More to the park than hippos

The estuary is only a small fraction of the national park, so you aren’t going to see a wide variety of animals here.

Throughout our afternoon cruise we did see other animals, including Nile Crocodiles (or if the internet had named them, African Murder Logs). 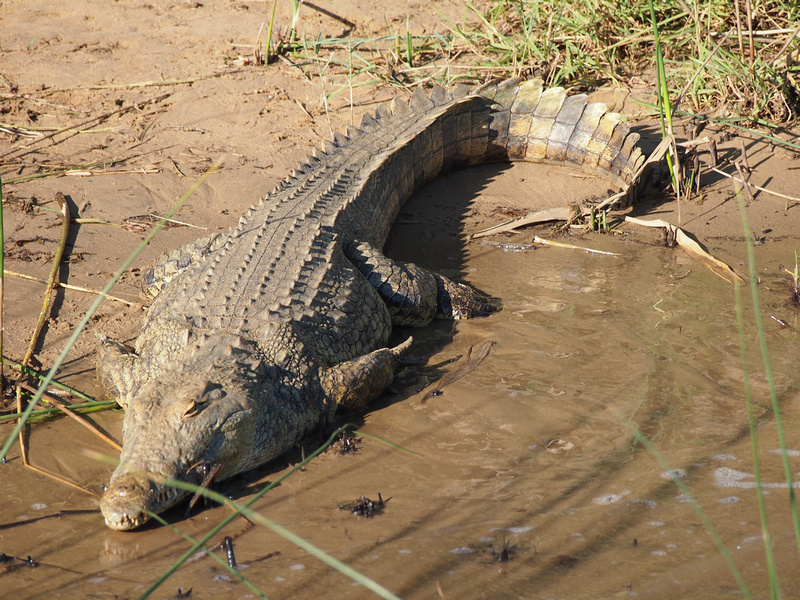 And getting my Big Five account started there were plenty of Cape buffalo along the way. 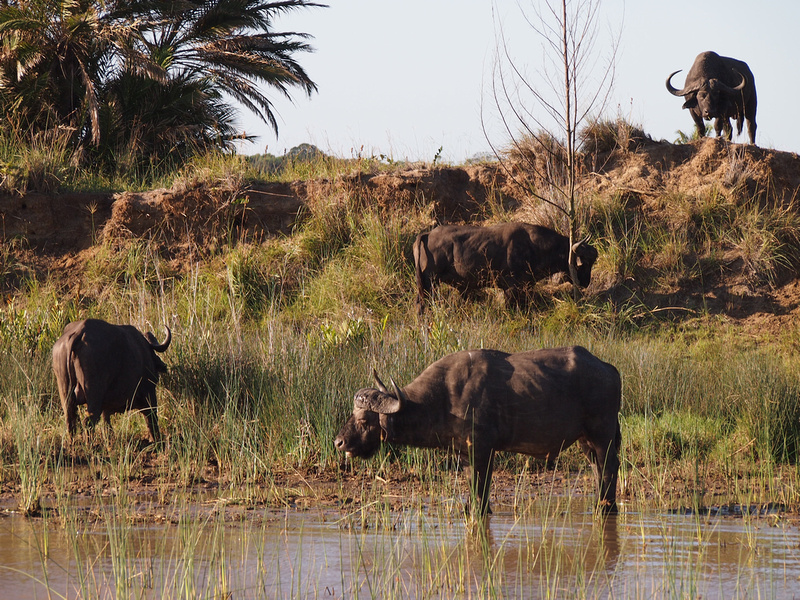 Driving back from the cruise our guide suggested we make a detour to the beach before heading back to town. 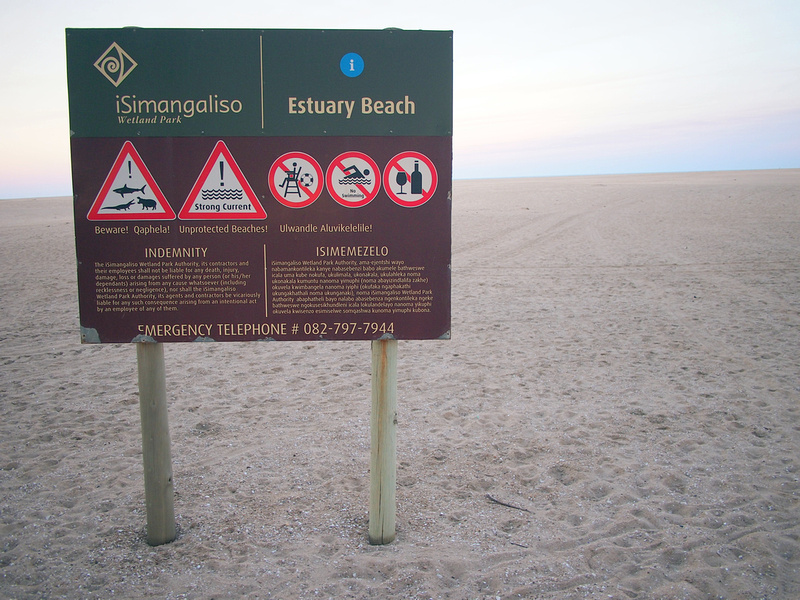 This wide, sandy beach offered another glimpse into the diversity of this park. 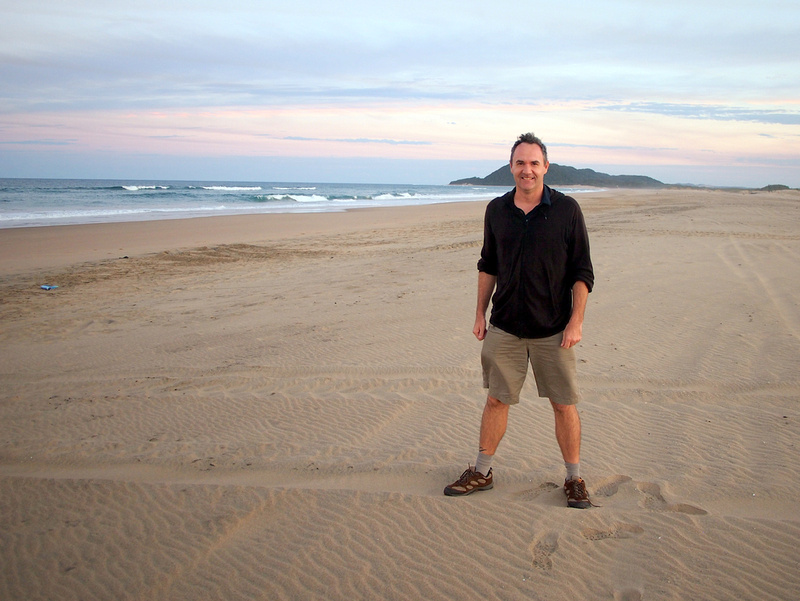 For hippo viewing, boats depart from near St Lucia. We stayed at Elephant Lake Hotel in St. Lucia (my review). 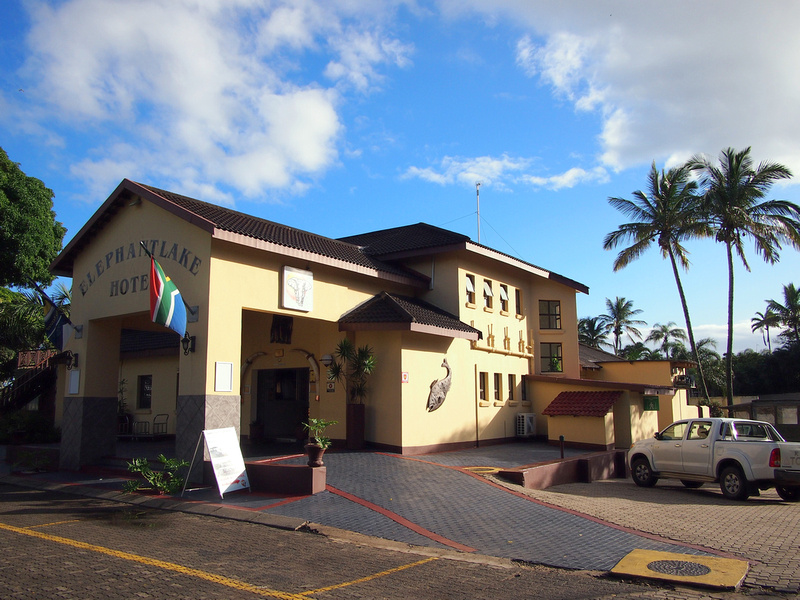