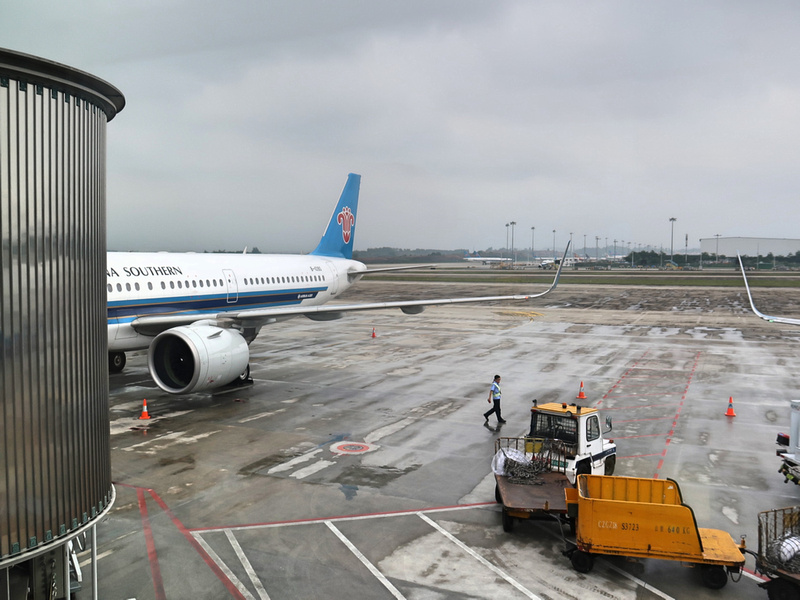 Guangzhou Airport is connected to the Guangzhou Metro, so that made the stop-over more enjoyable. There are two airport metro stations though, and I forgot to check which one is for China Southern. Of course I picked the wrong one. 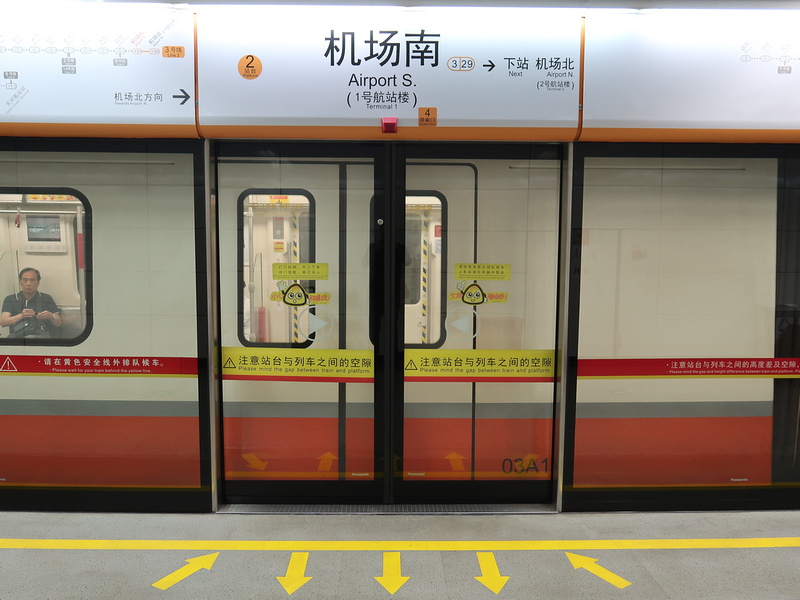 China Southern operate out of Terminal 2, and as you would expect it’s a huge terminal. 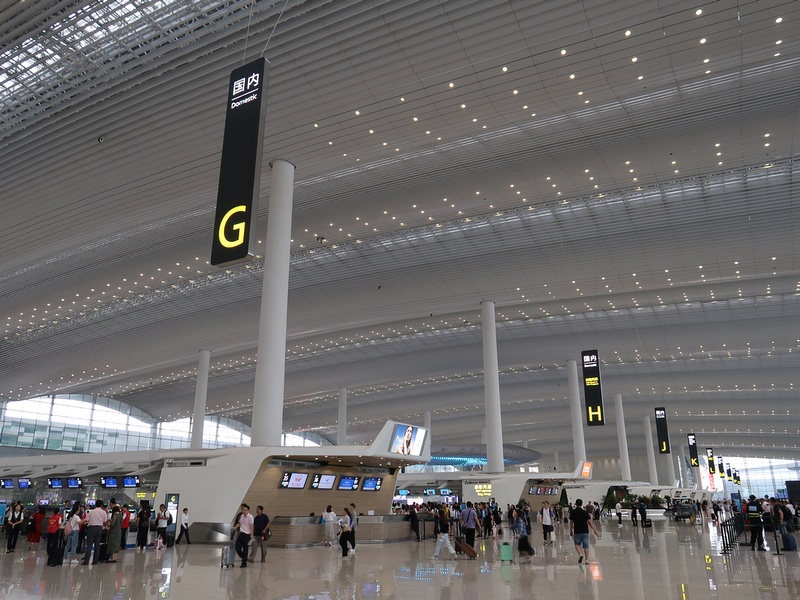 There are plenty of self service kiosks here, though I was already checked in when I applied for the transit visa. 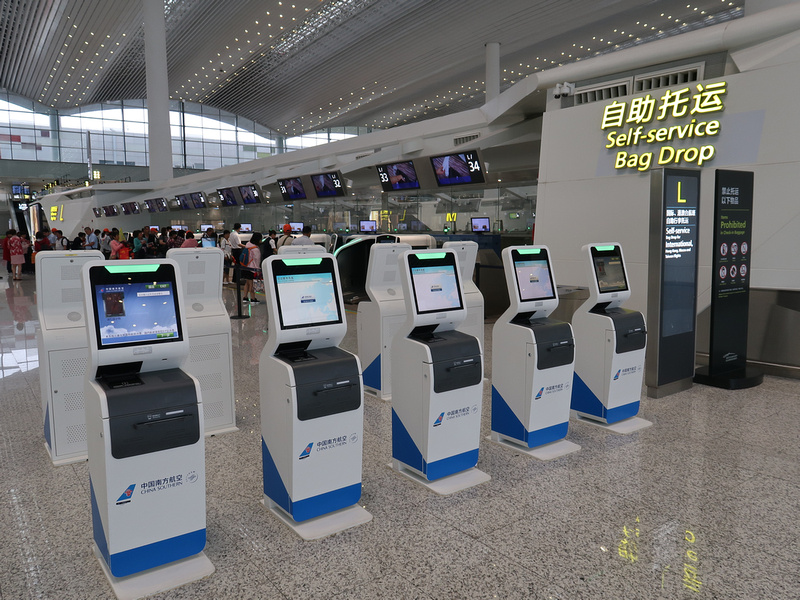 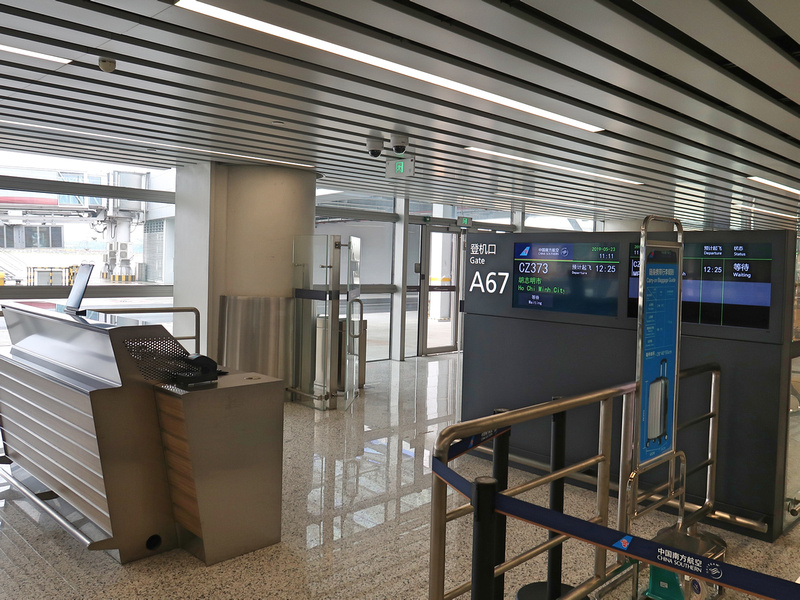 This flight operates on an A321. 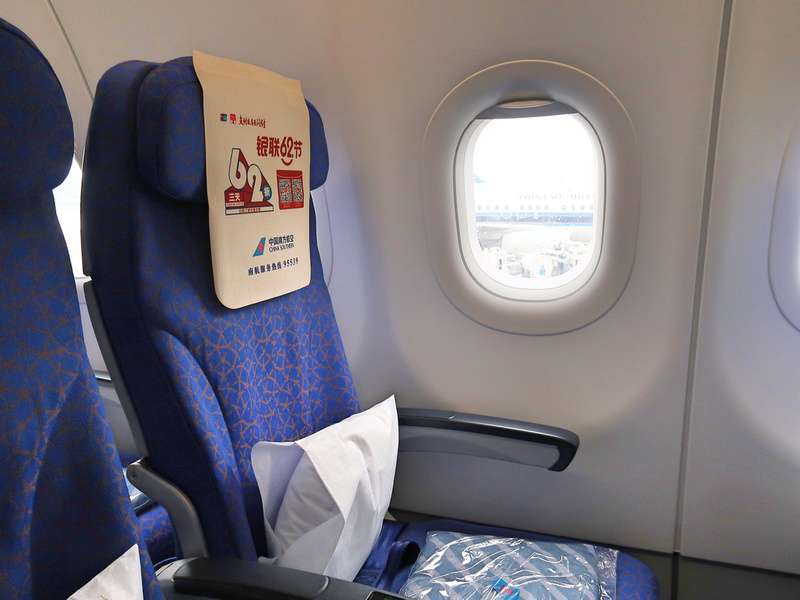 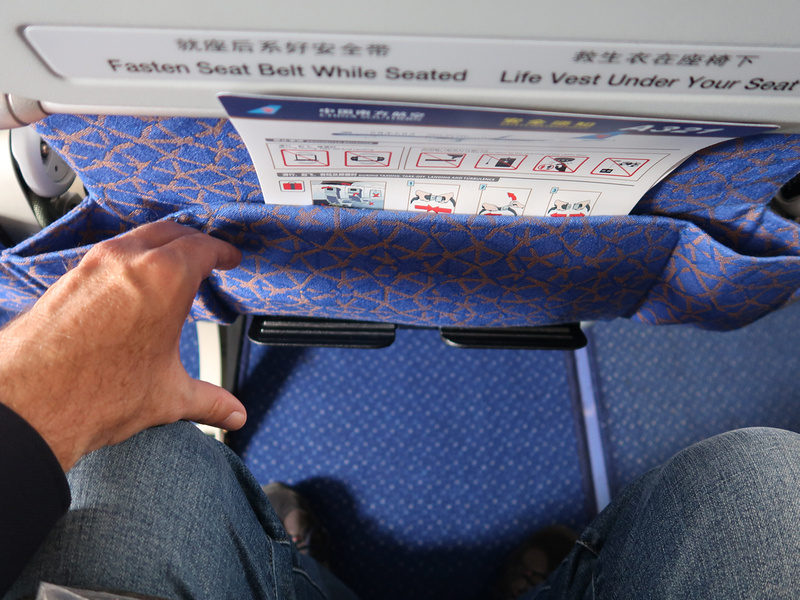 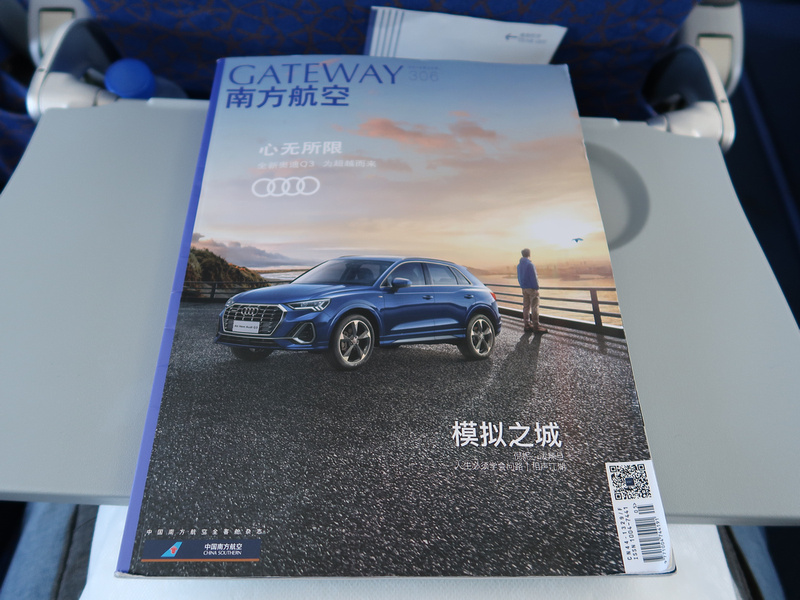 It has the same glorious fold-out route map at least. 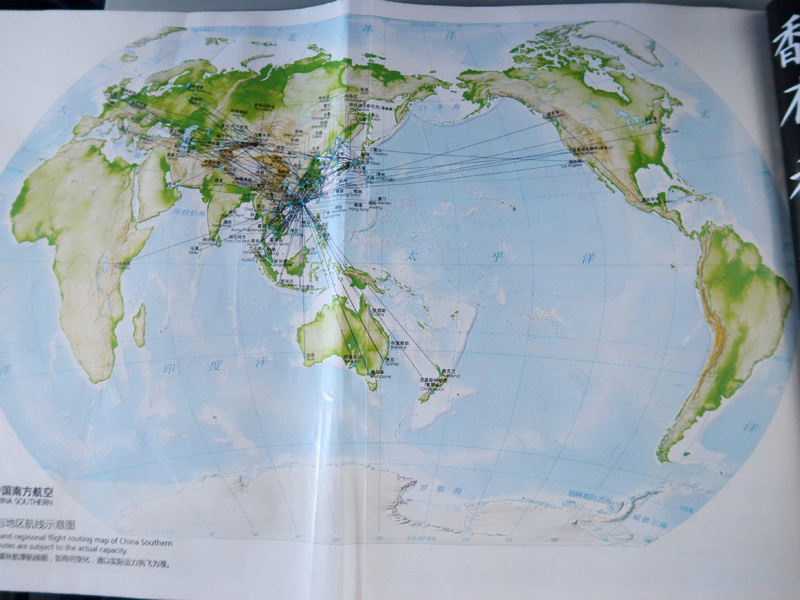 China Southern have an extensive coverage of destinations in Southeast Asia. 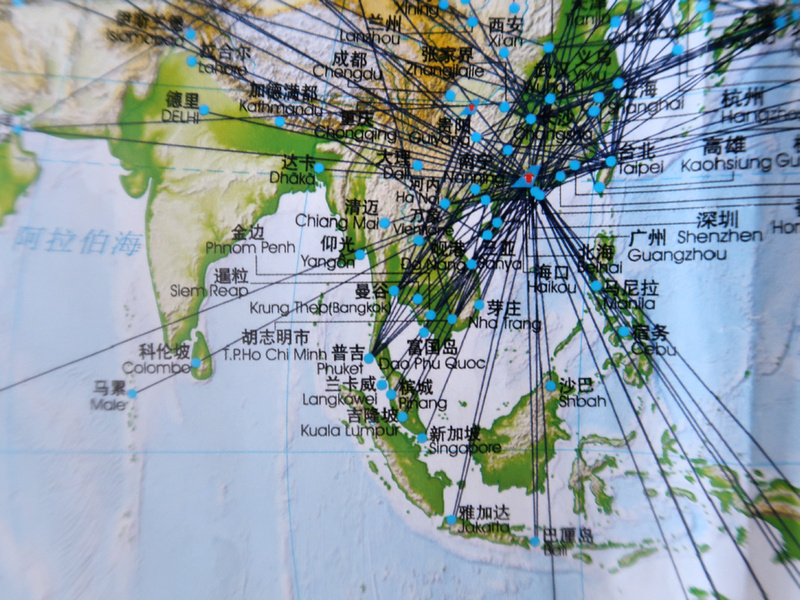 China Southern Airlines is a full service airline, and up until 1 January 2019 it was a member of the SkyTeam alliance. I rarely use SkyTeam airlines so this bit of news escaped me. I booked my flight using my Delta account (a SkyTeam member) and points were credited. At the time of booking it showed Delta as an option, so check your options when making a booking.

The new frequent flyer program for China Southern Airlines is Sky Pearl Club. I was asked if I wanted to joined when I dropped my bags in London. If I was flying China Southern on a regular basis then it would make sense to join. This is similar to Emirates, who run their own awards program rather than being part of an alliance. Code share flights are then arranged with multiple airlines. 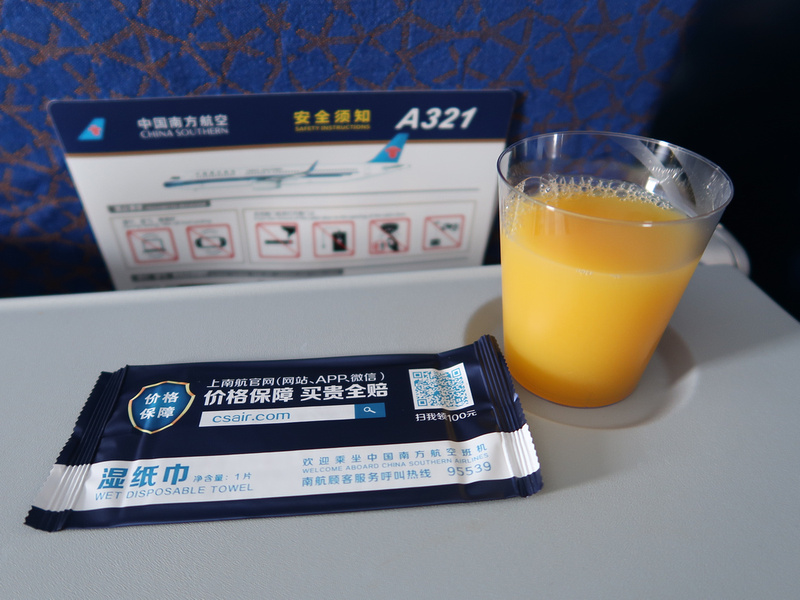 A lunch service is provided, and I got the chicken rice option. 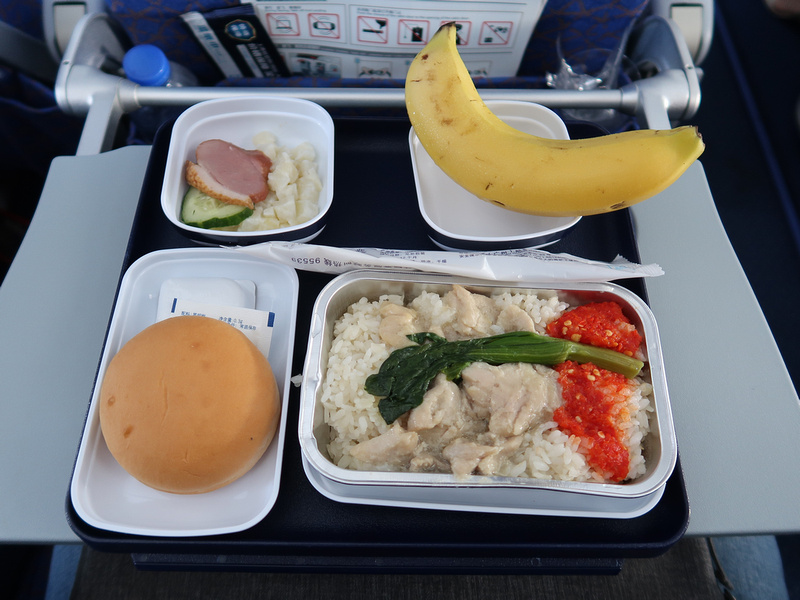 Overall this was a good flight option to Ho Chi Minh City. China Southern often turn up in my search results for long haul flights via Guangzhou, and I would be happy to consider them again.