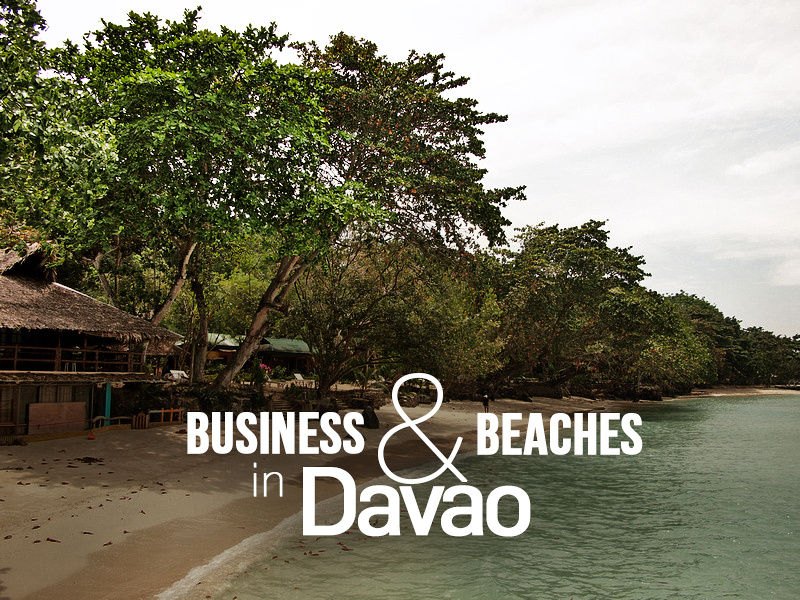 Where is Davao anyway?

I don’t recall knowing of Davao until a couple of years ago. I think I knew it was in the Philippines but I definitely had to look on the map. For me, Davao was put on the map by Justin and Joe from the Empire Flippers (then known as Adsense Flippers); a blog/podcast by two Americans who are chronicling their entrepreneurial journey in this Southern Philippine city.

As part of my Global Travelers trip around Asia, Davao was my first port of call. I was in Davao last year so this time around I intended to meet business friends and check out the nearby beaches which I missed the last time I was here.

I met up with the guys at a dinner they have for local and visiting entrepreneurs. There was 16 of us in all, and at one point during the night it occurred how networking online has connected me to so many people. I know it is fashionable to disparage how much time people spend online these days, yet I have made more friends and connections than I could of by unplugging.

It’s an interesting experience meeting up with people you listen to online as well. There are not many podcasts I have listened to beyond 50 episodes, but the Empire Flippers podcast is one of those.

I was sitting next to the guys at dinner and their voices are so familiar to me that it felt like I have known them for years. 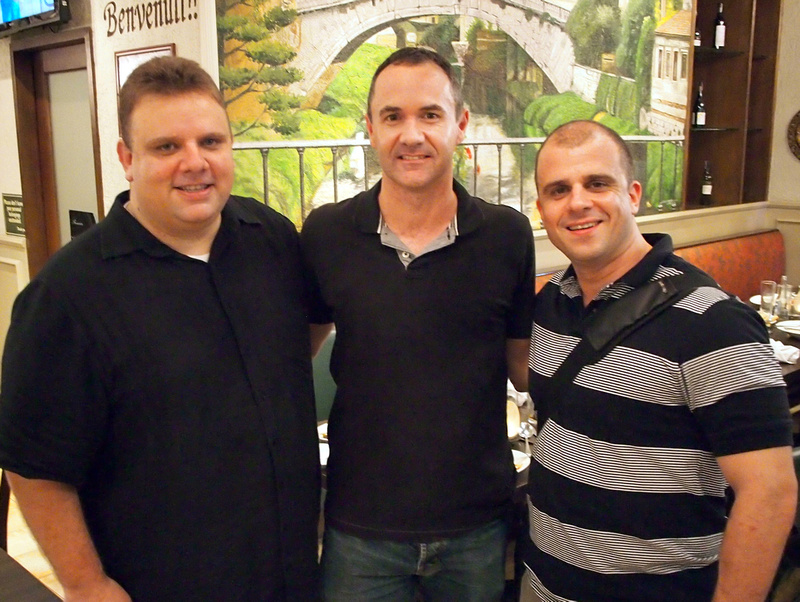 One of the reasons that outsourcing businesses have set up here is that is that the costs of running a business are much lower than in Manila. Getting out of the city is easier as well, and the most popular place to visit is Samal Island, which is a 5 minute boat ride away from the port of Davao. The beaches are resort style, so there is a small admission fee which varies depending on the beach. Expect lots of karaoke bands and families feasting on picnics. 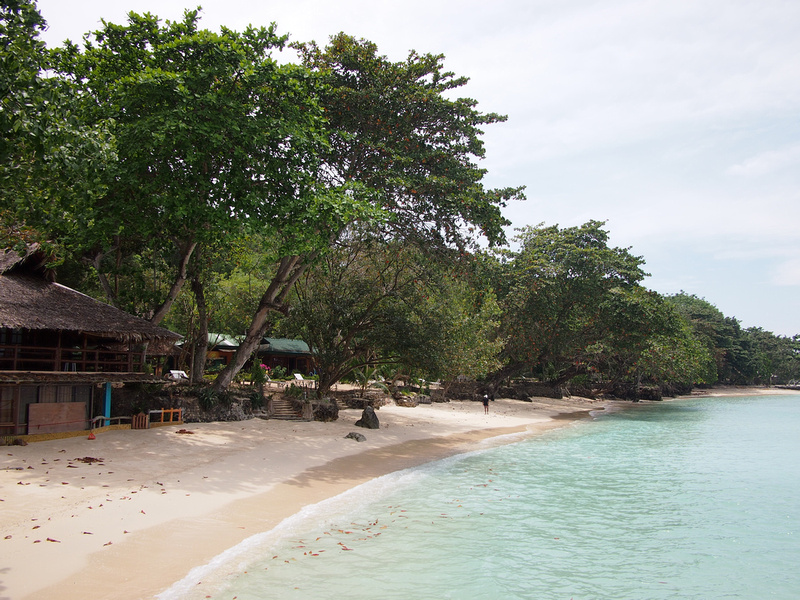 As part of this Carlson Club Global Travelers promotion I will be staying as a guest in properties from the Carlson Rezidor hotel group along the way. Here in Davao I stayed at the Park Inn by Radisson Davao, which is located next to the fancy newly built SM Lanang Mall.

In between visiting my friends and checking out the beach I ended up making the most of my time here by working either poolside or at the workspace in my room.

Here is my full review of the Park Inn by Radisson Davao.

[Working at the Park Inn by Radisson Davao]