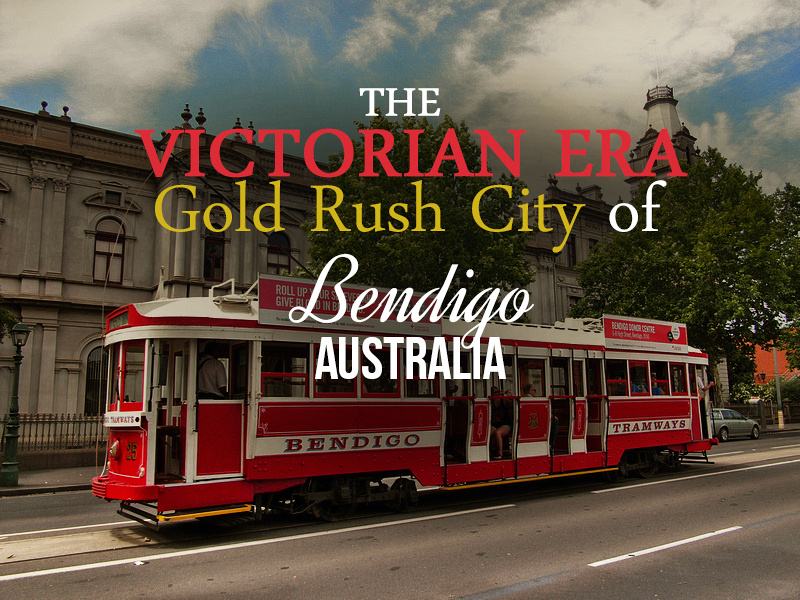 The Victorian gold rush between 1851 and the late 1860s turned Melbourne into one of the great cities of the world. Much of the wealth that built Melbourne came from the gold fields of central Victoria. If you admire the Victorian era heritage of Melbourne then I would recommend having a look at Bendigo as well.

I have driven through Bendigo countless times on the way to NSW, but I had never stopped to have a look around. As a long-term expat returning to my homeland I had a new found curiosity of what my state has to offer, so I made a road trip to Bendigo. 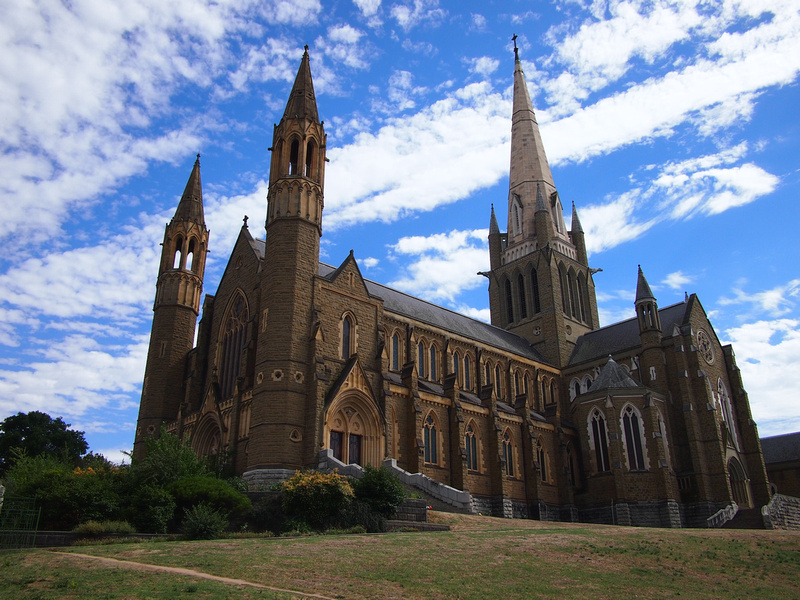 One of the first buildings of note you will see when coming from Melbourne is the Sacred Heart Cathedral. It’s scale gives you an idea of how much money was sloshing around when it was built. 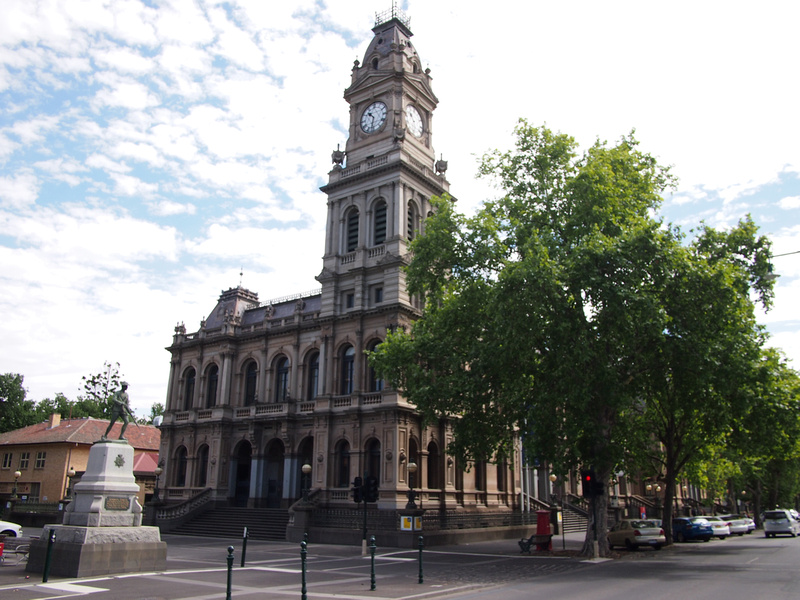 The old post office is also a status symbol of a city that was flush with money. 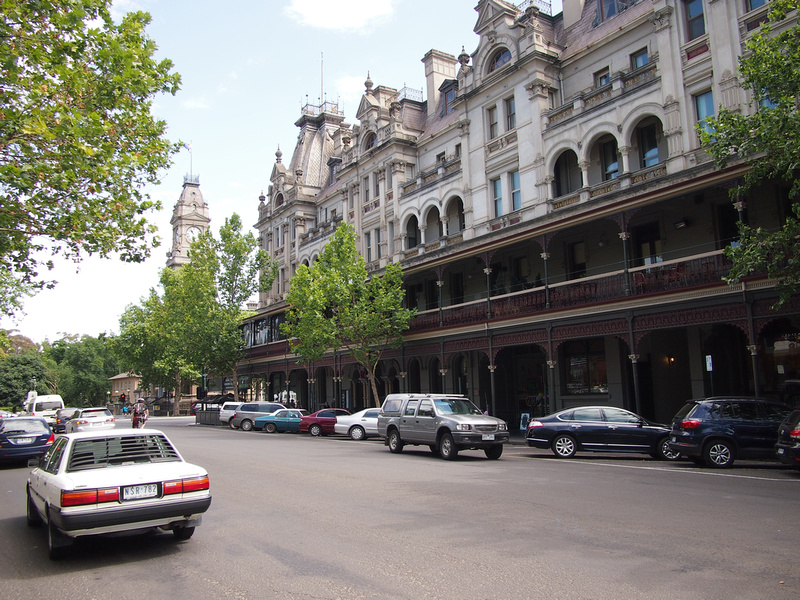 Not to be outdone by religious and civic buildings, the Shamrock Hotel is the one of the most impressive buildings in town. 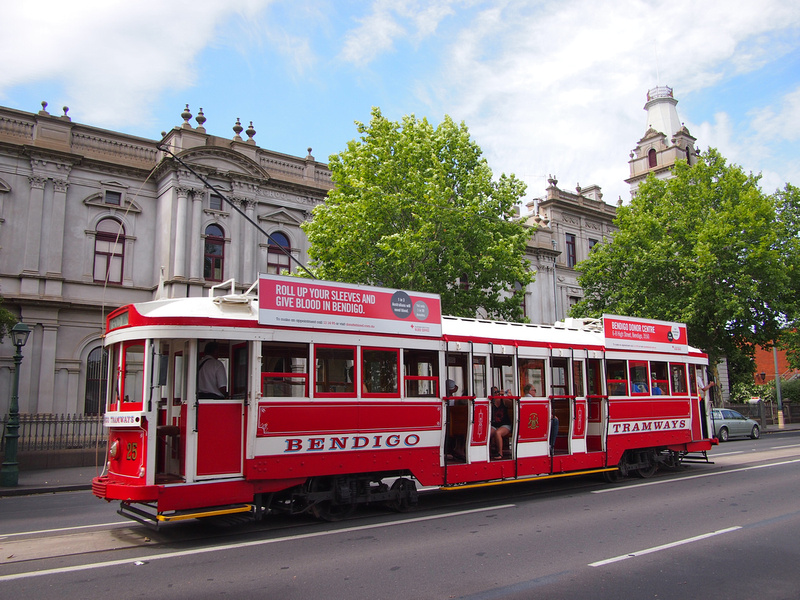 Nearly every Australian city once had trams, but like in the US the tramways were ripped up in favour of cars. Bendigo has a tourist tram that still operates along the main street. 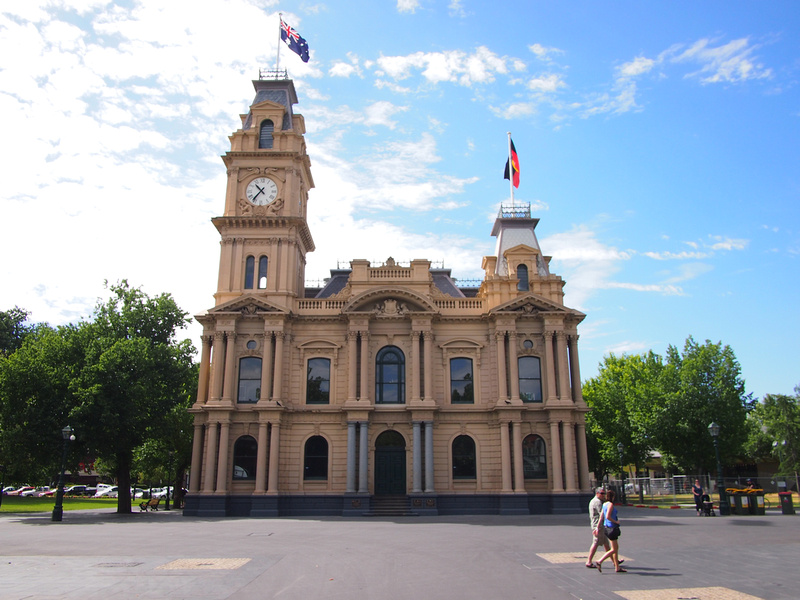 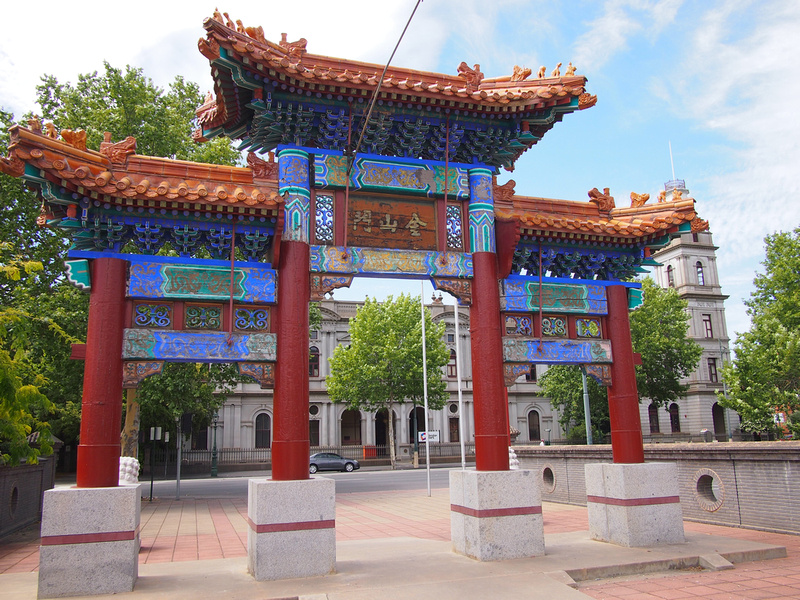 The gold rush brought immigrants from all over the world to Bendigo, including a sizeable Chinese population. Today there is a small China Town area which includes the Golden Dragon Museum. 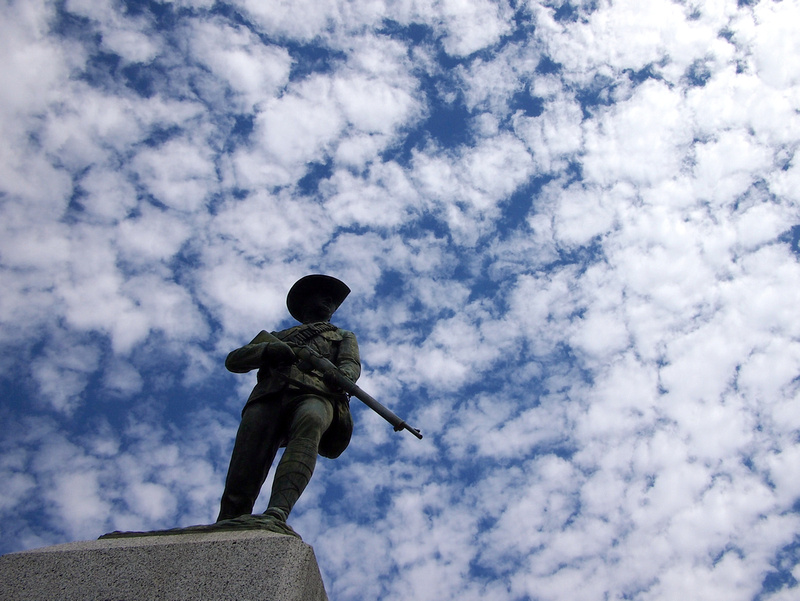 Every town and city in Australia has a war memorial of some sort. This one is for the Boer War of 1899–1902. 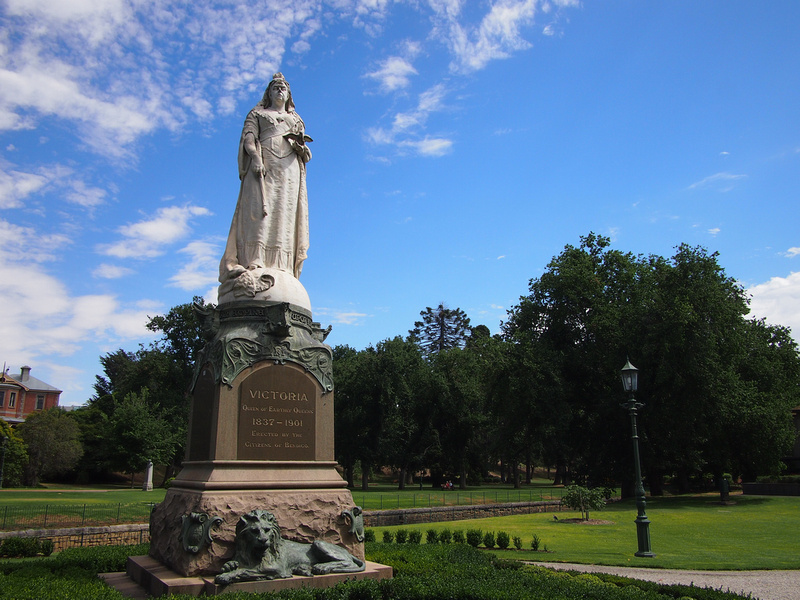 And of course every great Victorian era city has a statue of the lady who gave the era its name.

Getting to Bendigo
V/Line operate trains to Bendigo several times a day.

By car, Bendigo is 147km away by freeway. A car is a good option if you want to explore the other gold-rush era towns in the region. I travelled to Bendigo thanks to Carrentals.co.uk, who supplied a car for me in Melbourne.

The rest of my photos are in the Bendigo photo gallery.

Flights to Melbourne: Compare the cheapest flights with Skyscanner.